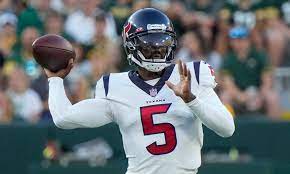 I’m back. If you missed my article last week, no need to worry because I have my favourite NFL bets of the weekend. I’m currently 12-12. Not great but not bad. Every week I say, “this is the week I go 3-0”, and well every week I don’t. But this truly is the week I go 3-0, I feel so confident I would even parlay this slate.  The Bears were close to covering last week and I could have gone 3-0 but as they say close only counts in horseshoes and hand grenades. Let me break down my favourite bets of the week!

This is my lock of the week. For one, it’s a divisional game.  The Bengals are currently 5-3 and the Browns are 4-4. If the Bengals lose this one then they are tied in wins and losses. The Bengals need to win this one to keep their second spot in the AFC North conference. The Bengals are also coming off a loss against the Jets, and not just the Jets but backup QB, Mike White.

I also can’t talk about this game without looking at the Browns. The Browns are having trouble in paradise right now. They just released Odell Beckham Jr. and the Browns team is currently in shambles. I personally feel like the team is divided and having to put all that aside in two days, might be tough. Let’s not forget, boys too are emotional!

The Bengals are at home. Home favourites this year are 47-31 in straight-up wins and losses.

If you’ve been following my bets this season, I have been fading the Texans left, right and centre. With Davis Mills as a quarterback, they really never stood a chance against good teams. We saw it with the Cardinals, Bills and Rams with a spread of +14 or more. But the Texans are actually decent against bad teams, and the Dolphins aren’t a great team. They kept it close with the Patriots, they scored 22 points against the Rams and they won against the Jags. And the one win was with Tyrod Taylor as QB.

Tyrod Taylor is back.  Morale is up. The Texans NEED a win this week. They have been pretty trash this season and with Taylor back they just might be able to do it. And at least if they don’t do it, they can cover by one touchdown.

The totals have gone OVER in 6 of the Cowboys’ 8 last games at home.

The Cowboys have yet to score less than 20 points this season. 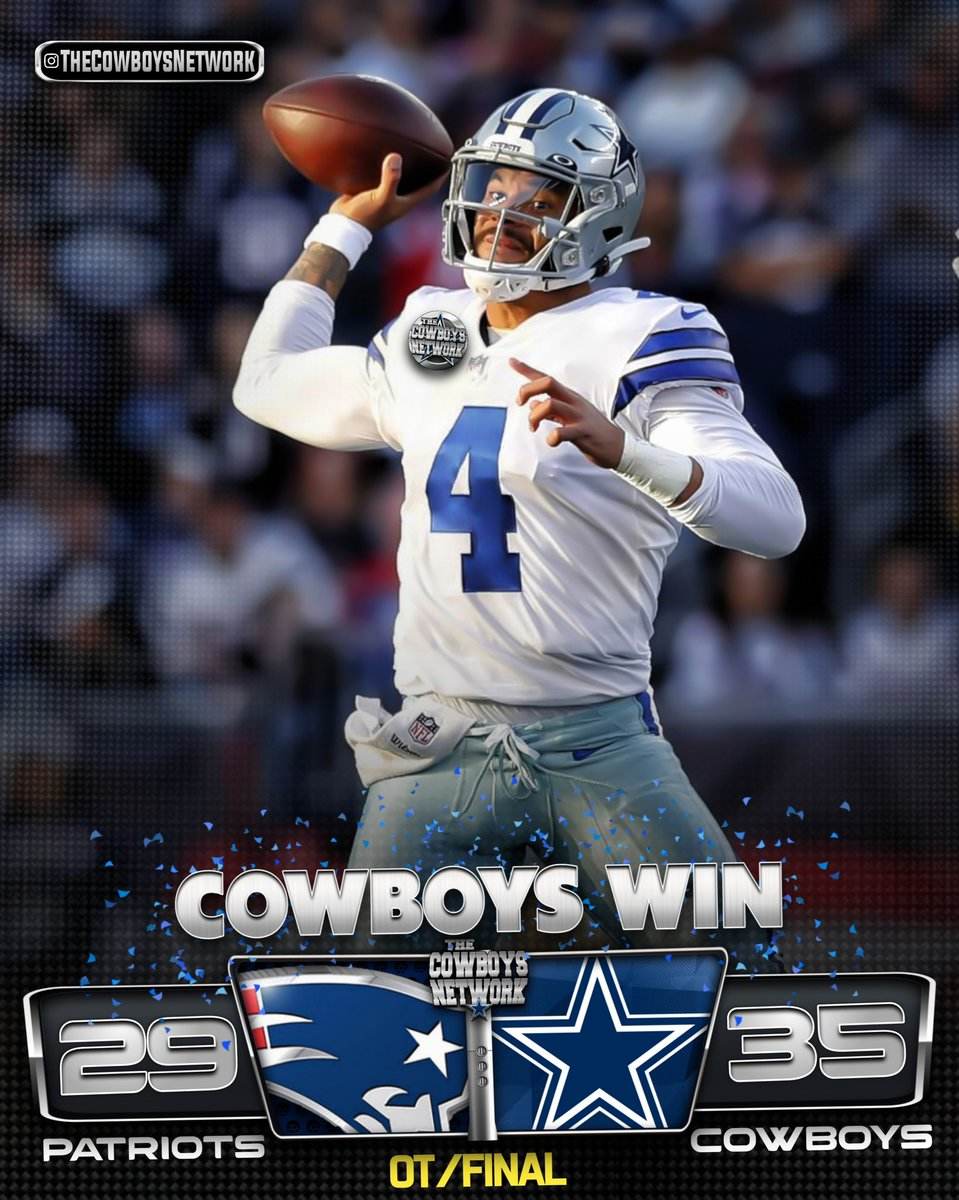