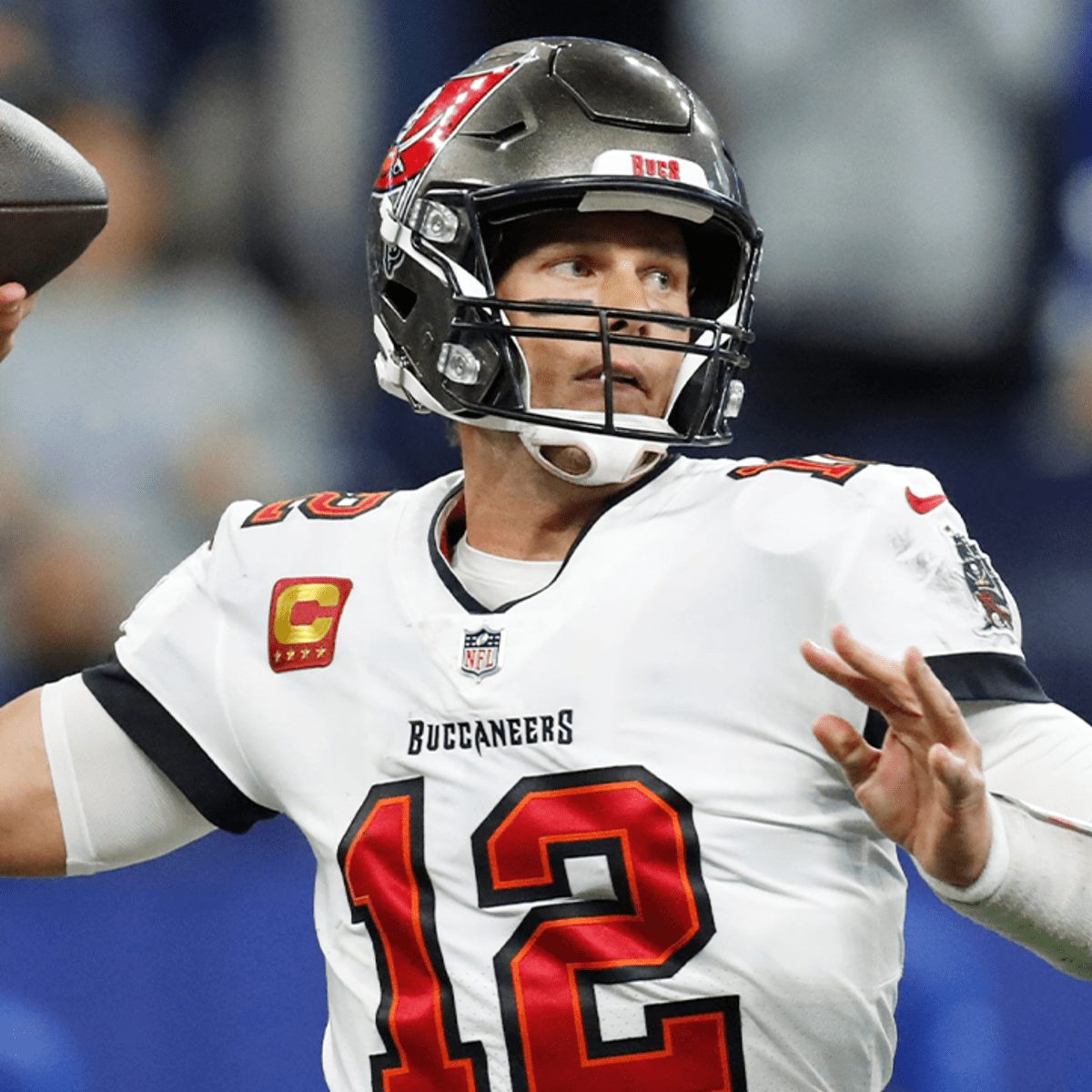 There are 4 weeks left in the NFL season and there is very little decided. Both the NFC and AFC regular-season championship races are wide open, 3 teams are tied for the top spot in both conferences. The same goes for the final spots in the playoffs, as there are 5 teams in both the NFC and AFC that are tied for the final wildcard seed. Not to mention the race for NFL MVP.

It seemed like nobody was going to pull away in the MVP race, but we now have an odds on favorite in Tom Brady. In the most important stretch of the NFL season though, anything can happen. We could see a signature MVP moment from another player in the crop of contenders. Let’s take a look at the latest odds. 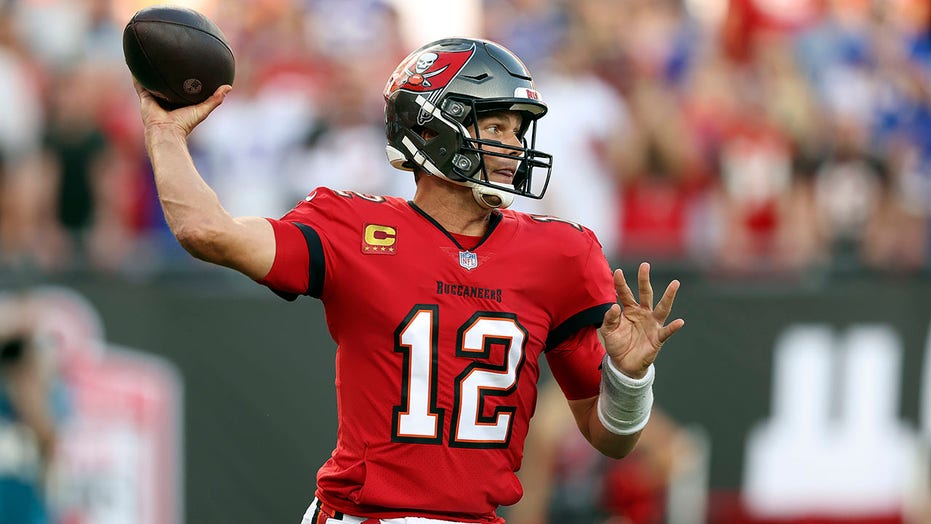 It’s hard for anyone to believe that a 44 year-old quarterback was able to build on his success from the previous season. But that is exactly what Brady is on track to do this season. He’s on pace to exceed 5,000 passing yards and set a career high in the stat. He’s also thrown for the most touchdowns in the NFL this season with 36.

Brady’s supporting cast is the best group in the NFL but he’s done a tremendous job maximizing those weapons. PFF has given him a 97.1 passing grade on passes of 20+ yards, the second best mark in the league. Brady finding this type of success with the deep ball at his age is unprecedented.

His final 4 games of the season are against the Saints, Panthers, Jets and Panthers. If he continues his 318.0 passing yards per game pace he’ll likely keep this award out of reach for the rest of the league. 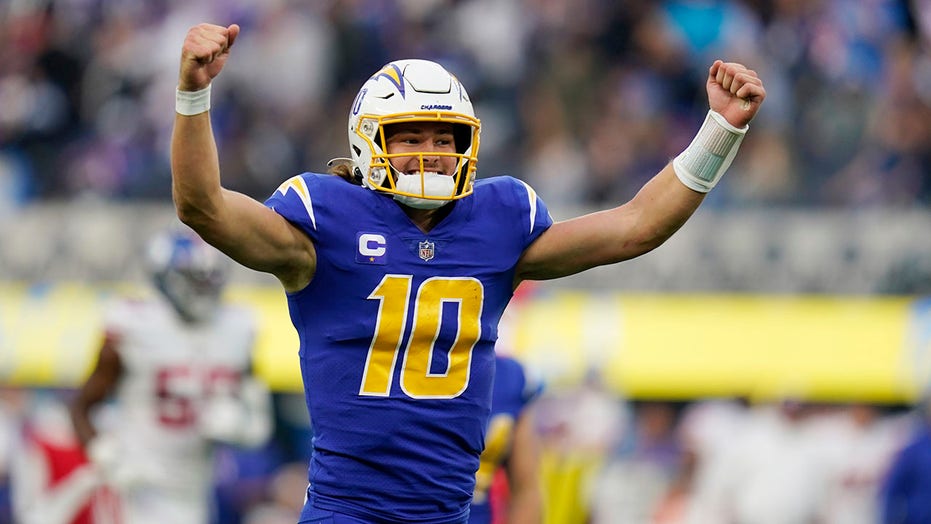 Herbert had his signature MVP moment in week 14 against the Giants when he threw a touchdown to Jalen Guyton that travelled 64 yards in the air and hit his receiver in stride. It was one of the best throws I’ve ever seen in my entire life. Many people thought Herbert could see a sophomore slump but he’s taken even further strides.

Herbert has been dynamic with the deep ball. He has the second most completions on passes of 40+ yards with 11 and has the second best completion percentage on passes of 20+ yards. He also has the lowest turnover worthy play percentage, according to PFF, as it sits at just 1.7%. Herbert is on pace to throw 40 touchdowns and 5,000 passing yards in his sophomore season.

What makes him the best darkhorse contender for the award is his remaining schedule. More specifically, their Thursday night matchup with the Chiefs. The Chargers have the opportunity to sweep the season series with Kansas City and steal the AFC West. If the Chargers run the table and Herbert continues the pace he’s on, his +1600 odds are worth a dart throw. 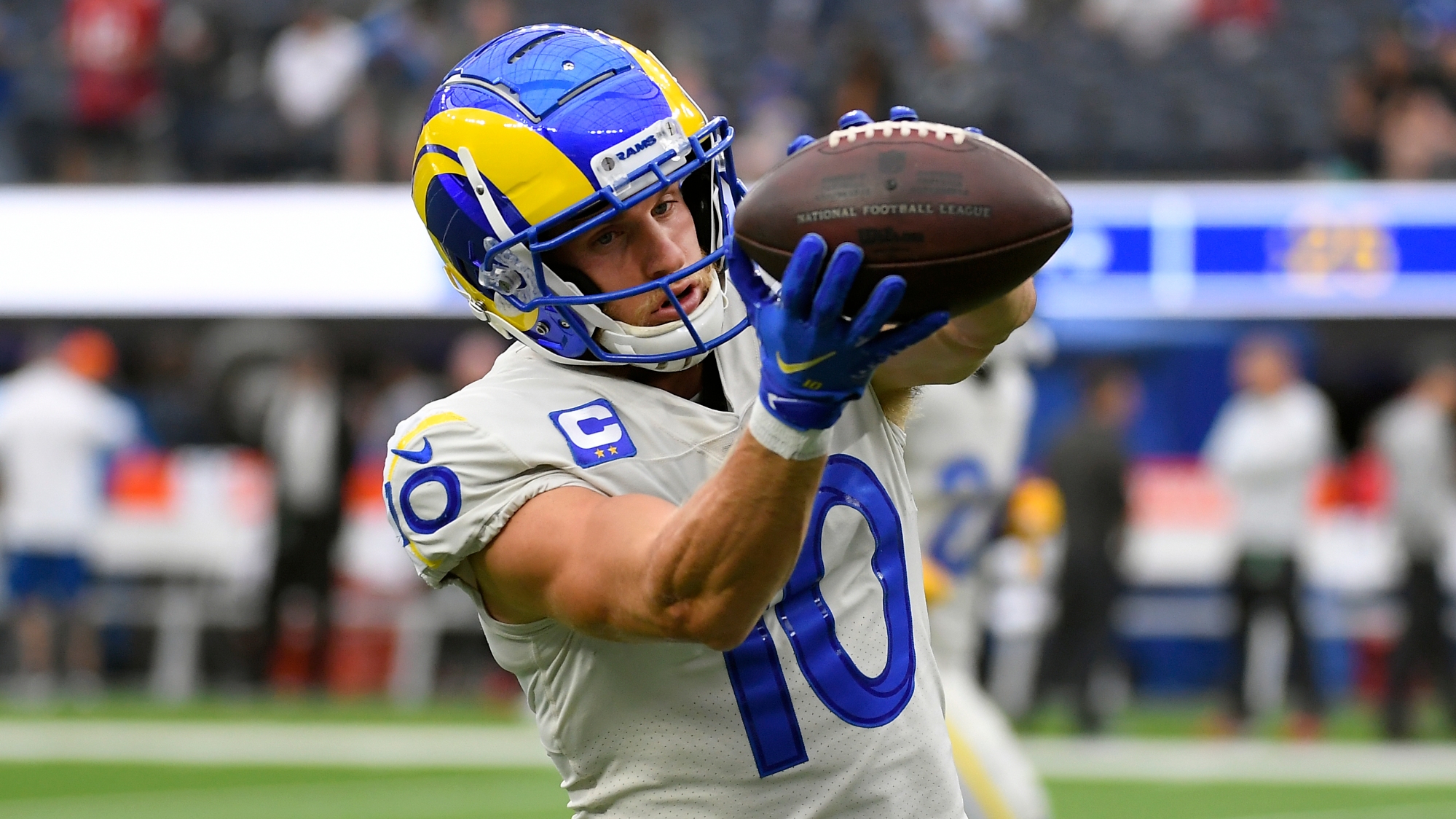 Kupp is on pace to finish with 148 catches, just one shy of the 149 catch record Michael Thomas set in 2019. He’s also projected to finish with 1,947 receiving yards, which would be just 17 yards short of Calvin Johnson’s historic 2012 season.

If Kupp manages to break both of these records in the same season, you have to think he’d be under consideration here. Otherwise we can close the book on any wide receiver ever winning this award. Taking a +5000 shot on this guy makes a lot of sense right now.