Did Anyone Know About This College Football Overtime Rule Change? 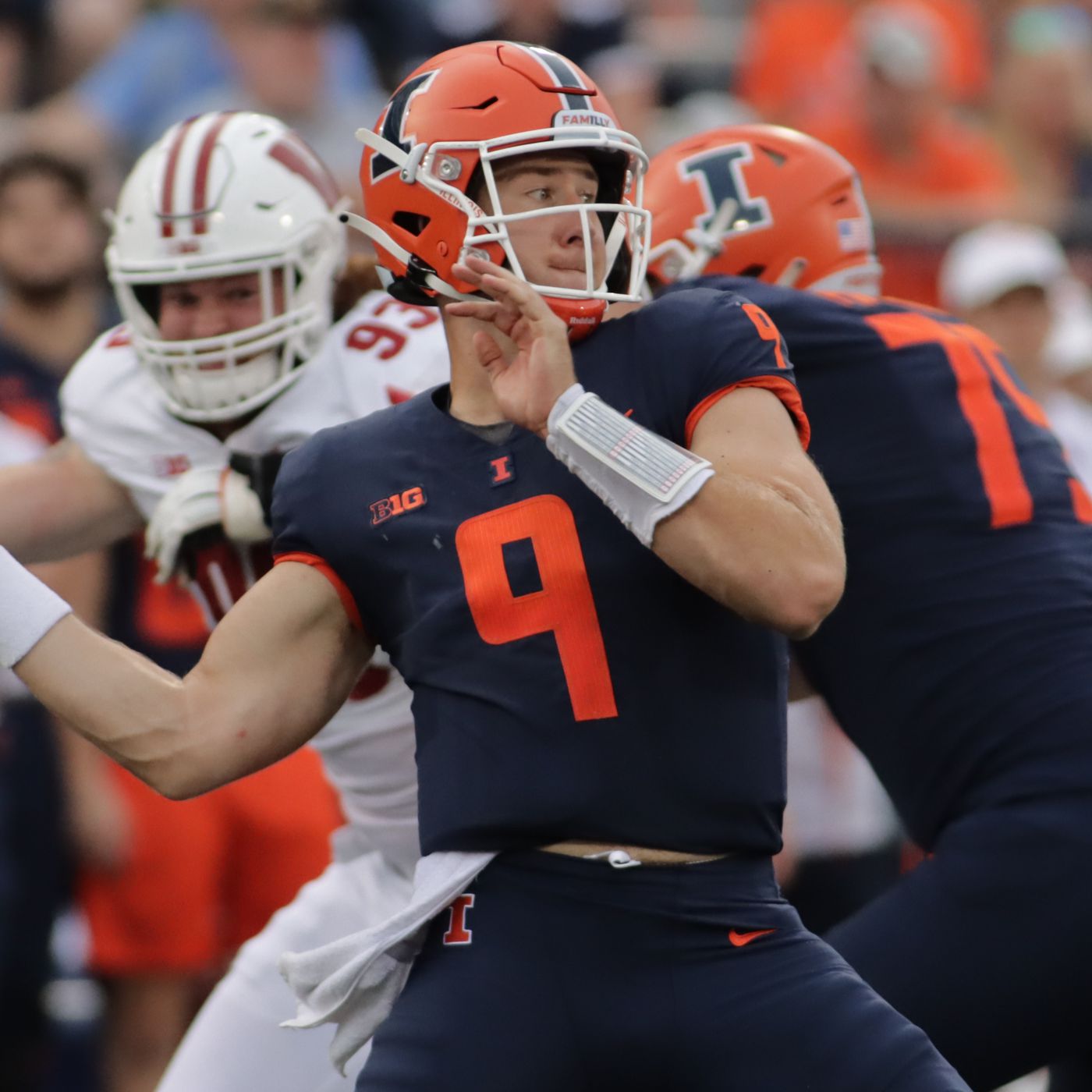 I’d consider myself to be a pretty hardcore college football fan. But I clearly missed the memo on this new overtime rule change that has come to the forefront at Beaver Stadium on Saturday afternoon.

NCAA: “We made these new rules to prevent silly 7OT games from happening ever again.”

Look, I can understand this rule change to a certain extent. Player safety blah blah blah. But in a game between two anemic BIG10 offenses this was not the debut I would have expected. 9 overtimes, NINE. These teams did not score a single touchdown in overtime. It was 4 field goals and then 10 straight 2 point conversion attempts without a score! This game was horrible.

My question to college football fans is whether or not this really determines who the better team is on that particular day? Overtime in college football was one of the most precious things in the sport. Especially for my fellow over bettors out there. Why mess with something that is already great?

#Illini take down No. 7 Penn State in OT! pic.twitter.com/15BVs9OREL

But somehow this thing mercifully ended in an illini upset over #7 Penn State. Just completely bizarre, I’m still pretty well positive Illinois is the worst team in the conference but that’s college football for you. Here’s hoping that the next time we get 9OT’s, we get more than 38 total points in the game.

I hope you spent your early Saturday afternoon watching Sam Hartman and the Deamon Deacons instead because those guys don’t dissapoint.