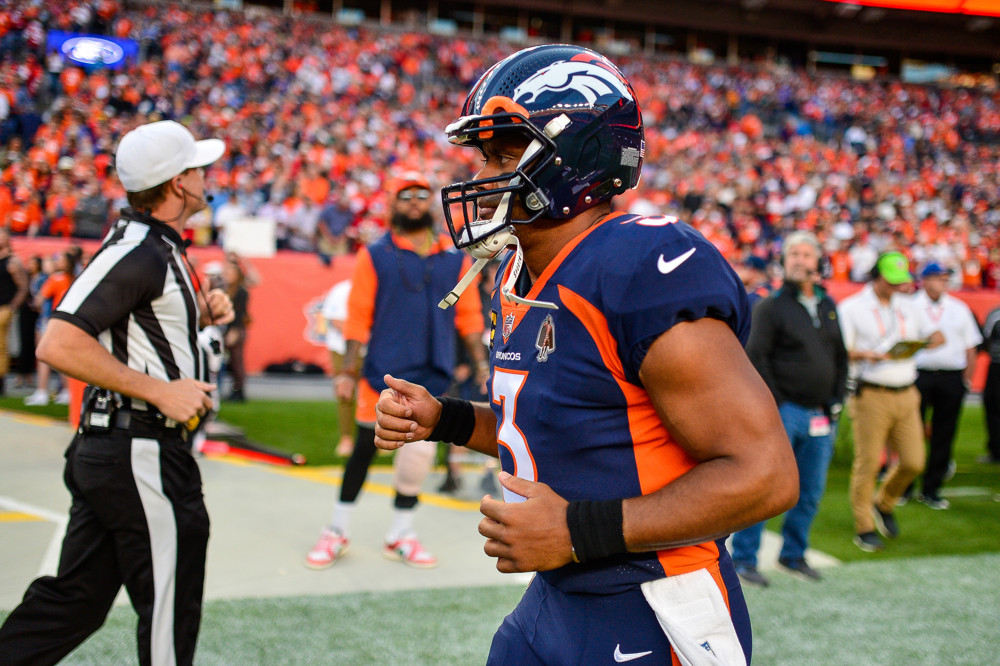 The Colts and Broncos have been quite disappointing up to this point in the 2022 NFL season. The Broncos headlined the NFL offseason news with the acquisition of superstar, Russell Wilson. Broncos enter the matchup as 3-point favorites in the Colts vs Broncos odds.

The AFC matchup is scheduled for Thursday, October 6th at 8:15 PM EST. Let’s take a look at the Colts vs Broncos betting odds at BetMGM Sportsbook.

The Colts led the NFL in 2021 with one of the best rushing attacks in the league. This season is an entirely different story. The Colts offensive line struggles have been just one of their many issues that are haunting the talented roster.

The blame? It's on the GM's personnel decisions, the coaching, the players.

The biggest issue? It's on an offensive line that's noticeably regressed, and is on pace to allow 63 sacks this season.

Until it's fixed, nothing changes:https://t.co/Dz9SQz4FpN

When you look at the differences in performance, statistics and positional grades, one stood out among the rest:

If the Colts want any sort of chance to win this game versus a sound Broncos defensive squad, the offense will need to preach pass protection, run blocking and ball security. A sloppy offense will not hold up against this Broncos defense who only allow 285 yards per game.

The Denver Broncos have started the 2022 season off on the wrong foot, their offense has been held to minimum output by opposing defenses, even after the Russell Wilson offseason acquisition.

The Broncos scored a season-high 23 points versus the Raiders last week. While falling short of a victory, they also lost one of their key guys on offense, running back, Javonte Williams.

The Broncos will need to rely on Wilson and the passing game versus the Colts this week. Not only did they lose Williams, but as of Tuesday, Gordon is also questionable to play.

Look for Wilson to target his receivers in this matchup versus a Colts defense who allow majority of their yards via the passing game.

Both teams enter week five with a 1-3 record against the spread according to Colorado sports betting markets.

Last week, Russell Wilson put on his best performance of the year, putting up an NFL Passer Rating of 124.9. I expect for him to put up another good performance versus this Colts secondary, especially with the loss of one of their running backs who carried a majority of the workload in the backfield.

The Colts should look to steal a page from the Raiders gameplan, run first, pass second. With the Broncos strengths on defense coming from their secondary, the Colts will attempt to feed their running backs as much as possible. With Taylor ruled out, look for Hines and Jackson to try to fill the running game void.

I expect a fast start to this game with the slower tempo taking over in the second half. Looking into the numbers, both teams score majority of their points in the first half, while their defenses tend to make good second half adjustments to slow down the opposition in the final two quarters.