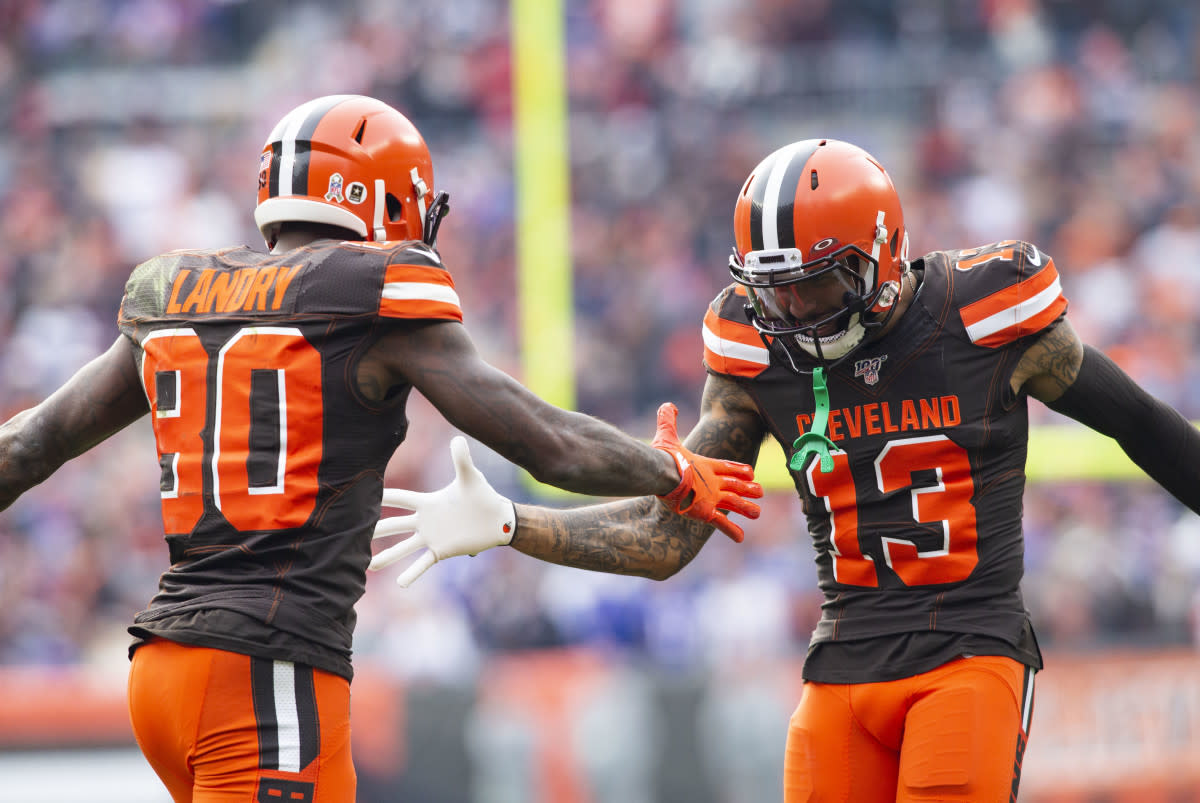 The Browns are entering the 2021 season with high expectations after losing in the divisional round to the Kansas City Chiefs. The loss was disappointing after beating the Steelers who were one of the best teams in the NFL in 2020. The Chiefs also were missing star quarterback, Patrick Mahomes in the matchup, which makes the loss hurt even more for Brown fans.

The Browns still have the best running combo in the NFL with Nick Chubb and Kareem Hunt. These two running backs have been very effective for the Browns and work perfectly with their run-heavy offense. Baker Mayfield had himself one of the best seasons of his career after getting a lot of doubt from Brown fans. The talks of moving on from Baker have silenced as he is for sure their quarterback for the short term.

Could Baker Mayfield take a step up?

Yes, 100%, the Browns love to run with their very talented running-backs, but they also have very talented receivers. Odell was hurt for the back-end of last season and hasn’t really got comfortable yet with the Browns’ offense. I see something changing in 2021, Beckham is healthy and has been working 1 on 1 with Mayfield in the offseason. We also can’t forget about Jarvis Landry who did a fantastic job filling the WR1 role with Beckham on the sidelines. The Browns also have youngster Donovan Peoples-jones, who has looked very strong in the preseason.

This throw from Baker Mayfield now has me convinced that the Cleveland Browns will win the Super Bowl. #Sooners pic.twitter.com/3245KsVDTc

The Browns’ defense will be improved as they picked up a haul in free agency. Headlining the signings is Jadeveon Clowney who hasn’t been the same since leaving Houston, could see a big bounce-back with the Browns. 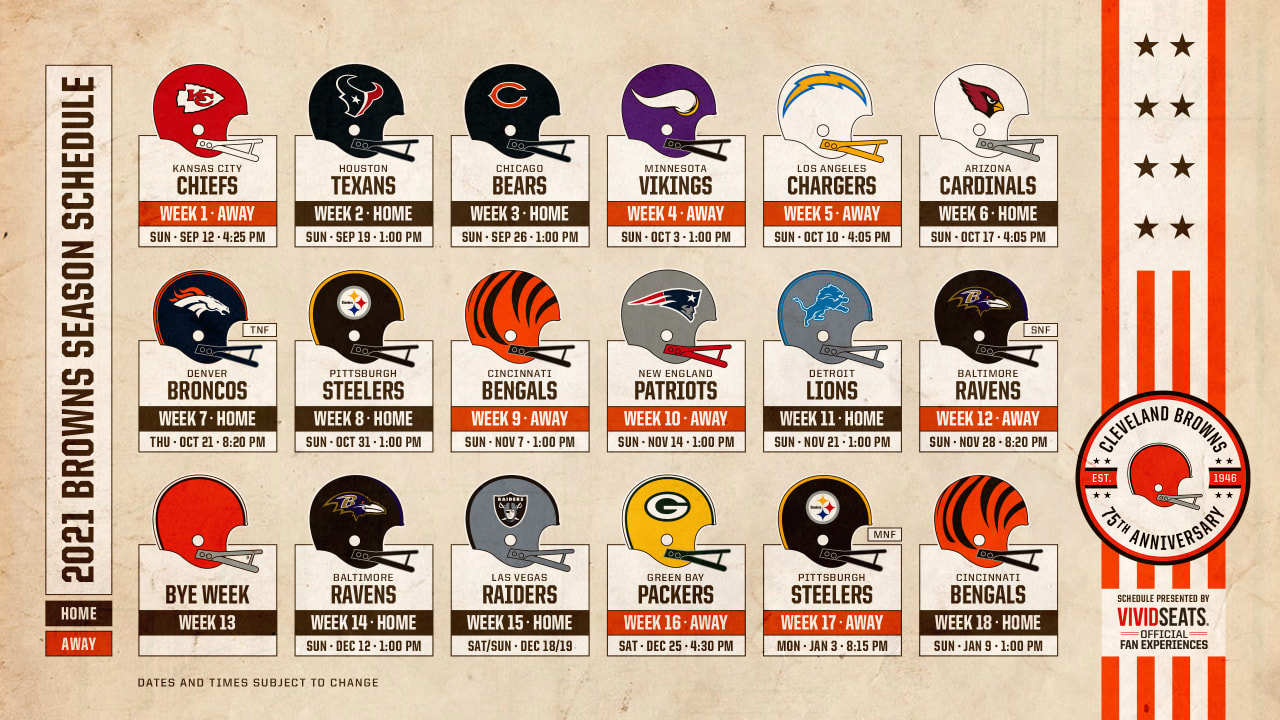 Cleveland Browns have the 9th hardest strength of schedule based on opponents’ 2020 win percentage (find it here).

Easiest Game: The easiest game for the Browns in Week 2 against the Houston Texans. The Texans are entering a rebuild mode after officially moving on from Defensive End, JJ Watt. The loss of receiver Will Fuller and Deshaun Watson has requested a trade from the team. The Browns should/will run the Texans to the ground. The Texans are expected to start Tyrod Taylor who hasn’t been good since he was a starter for the Buffalo Bills. There have been rumors that Cam Newton could potentially sign with the Texans after being released by the Patriots. Either way, the Brown will win this game.

Hardest Game: Week 12 SNF in Baltimore will be a tough task for the Browns. The Ravens will have another good team with Lamar Jackson as their quarterback. Jackson took a step back from his marvelous 2019 season, but I see him returning to his true form in 2021. The Ravens are a tough squad who have lots of speed and a great defense. The loss of JK Dobbins really hurts the team, but they still have good options behind him. This will be a hard game for the Browns and also a crucial game. The AFC North is very strong, which means every in-division game is very important.