How to Bet Patriots vs Bills

A lot needed to happen in the last week of the NFL season for the Bills and Patriots to meet up in the first round of the playoffs. I get the feeling that if you asked Bills or Patriots fans about this meeting, they wouldn’t have it any other way. It’s a great way to close the book on their rivalry this season. With both teams picking up wins in opposing stadiums.

This is the largest point spread between these two teams this season. When they played in windy Buffalo in week 13 the Bills were 3-point favorites. The weather likely had an impact on that number but the sportsbooks are telling us these two teams are going in two different directions.

The Bills are 4-1 since that December 6th meeting, including a road win at New England. Meanwhile the Patriots have lost 3 of their last 4, including a week 18 loss to the Dolphins. Which was ultimately what put the Patriots into a 6-seed in the AFC. 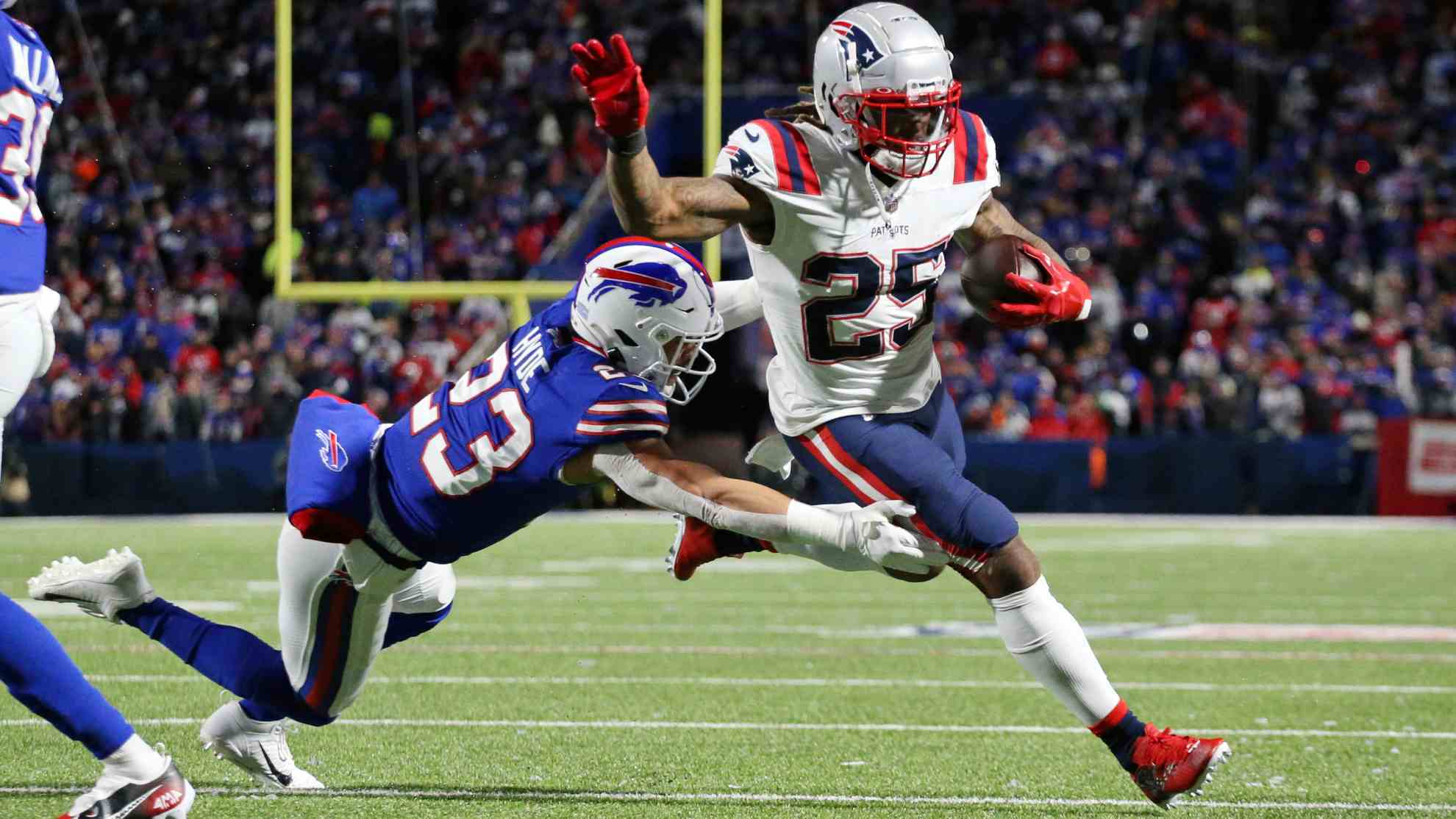 Will the Weather Have an Impact?

It’s going to be pretty damn cold in Buffalo on Saturday night, something both these teams are familiar with though. We’re looking at 5 degrees fahrenheit but winds are looking to be less than 10 miles an hour. So both of these teams shouldn’t have a problem putting the ball in the air.

I can’t imagine Bill Belichick will be putting much emphasis on the passing game though. New England is running the football at the 6th highest rate in the NFL this season. They’ve run the ball 74 times in their two matchups with Buffalo as well, at a clip of 5.0 yards per carry. Even in in their loss to the Bills they ran for 149 yards on 27 carries.

As for the Bills offense, they are very reliant on Josh Allen and the aerial attack. With more cooperative weather in New England a few weeks ago he was able to throw for 314 yards and 3 touchdowns while adding 64 yards on the ground. The weather should allow for another wide open playbook for the superstar quarterback. 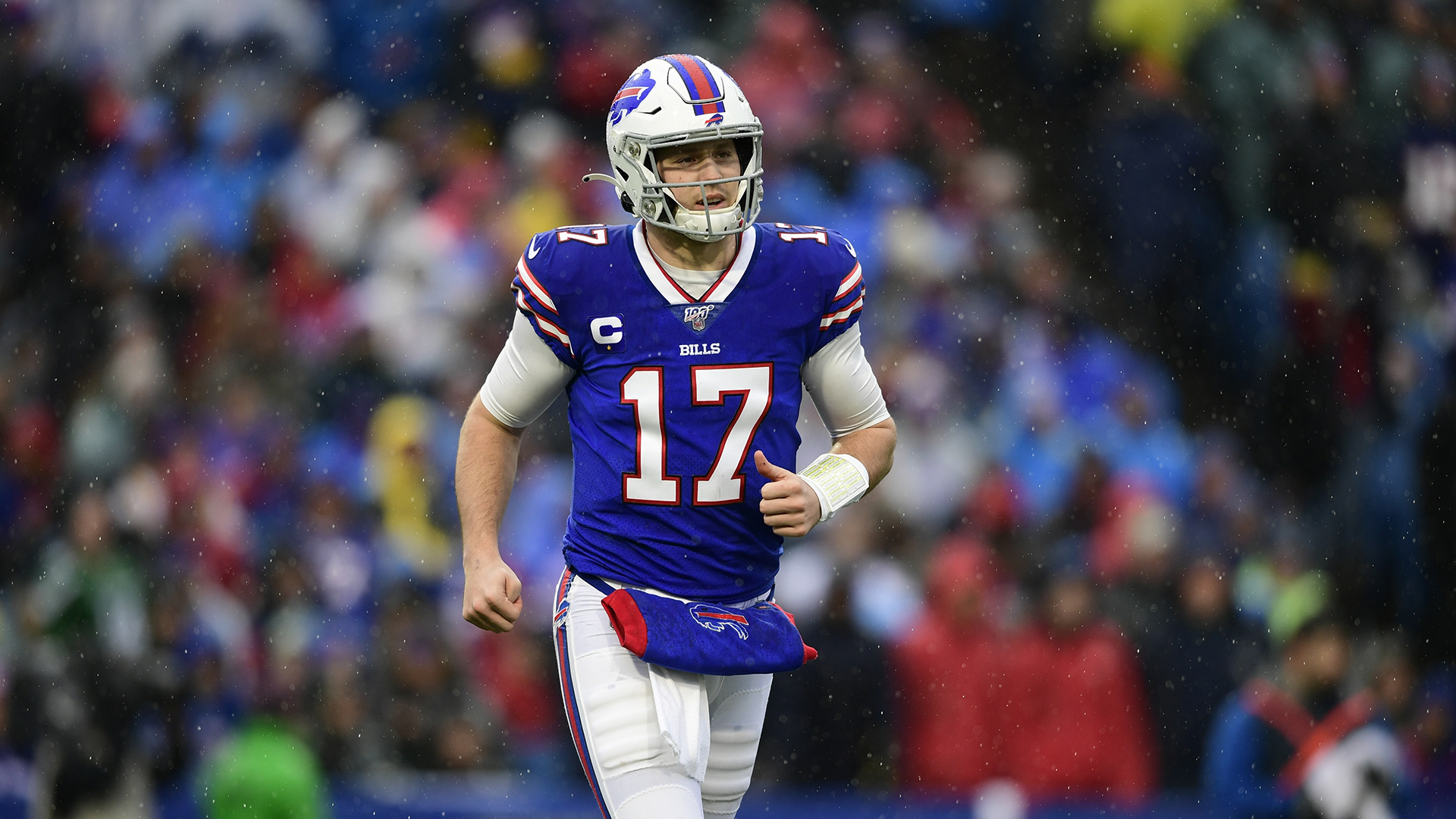 Will Defense be on Display?

If you take a look at the numbers, these are two of the leagues best defenses. The Bills are 1st in defensive DVOA and the Patriots rank 4th in the same category. The Patriots are giving up just 17.8 points per game this season (2nd in NFL) and the Bills allow just 17.0 (1st in NFL).

The matchup I am most interested in is Bill Belichick against the Bills passing attack. The Bills have seen a lot of cover-2 and 2 high shells this season. It’s the reason they’ve lacked consistency and are no longer hitting explosive pass plays at a high level. But Brian Daboll and Josh Allen have made significant adjustments in the second half of the season. Allen is understanding that he doesn’t need the deep ball to move the offense and has been checking the ball down quite a bit.

The Bills put on an offensive clinic in their last meeting. The Patriots played a lot of 2 high concepts and Allen killed them in the short areas of the field. The Bills QB was 18/23 for 185 yards and 1 TD on passes of 0-9 yards. Even though the Patriots had pressure on 40% of Allen’s dropbacks in the game their soft coverage allowed him to get the ball away.

Belichick is going to need to mix up his coverages quite a bit more in this game. He’ll need to disguise some of these coverages to convert those pressures into sacks. But when they aren’t in those 2 high safety looks it can leave an opportunity for an explosive play. 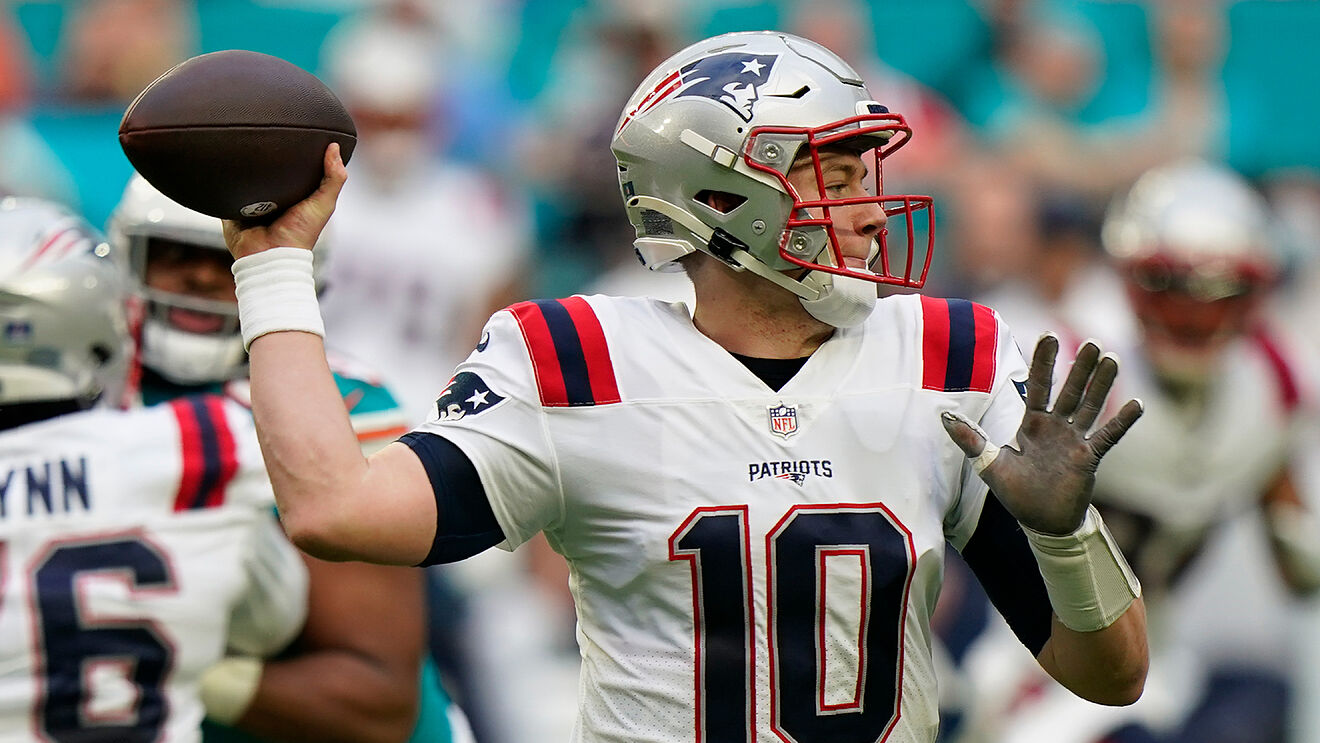 How Good Does Mac Jones Need To Be?

There is no reason for the Patriots to get away from their identity in this game. They’ve proven how successful they can be when they’re running the football. They have one of the best run blocking units in the NFL this season. Most importantly, putting the ball on the ground is going to help them in the time of possession battle and keeping Josh Allen off the field is a priority.

Jones struggled mightily when in a passing game script, his role should be a complimentary one in an ideal scenario. The Bills secondary is very opportunistic, they have the highest interception rate in the NFL at 4.3%. Jones should get a good chunk of his dropbacks out of play-action to keep the defense off balance.

If this game ends up on the shoulders of Mac Jones it’s not going to work out well for New England. The Bills are the NFL’s #1 pass defense in pretty well every category and give up just 5.2 yards per opponent passing attempt. 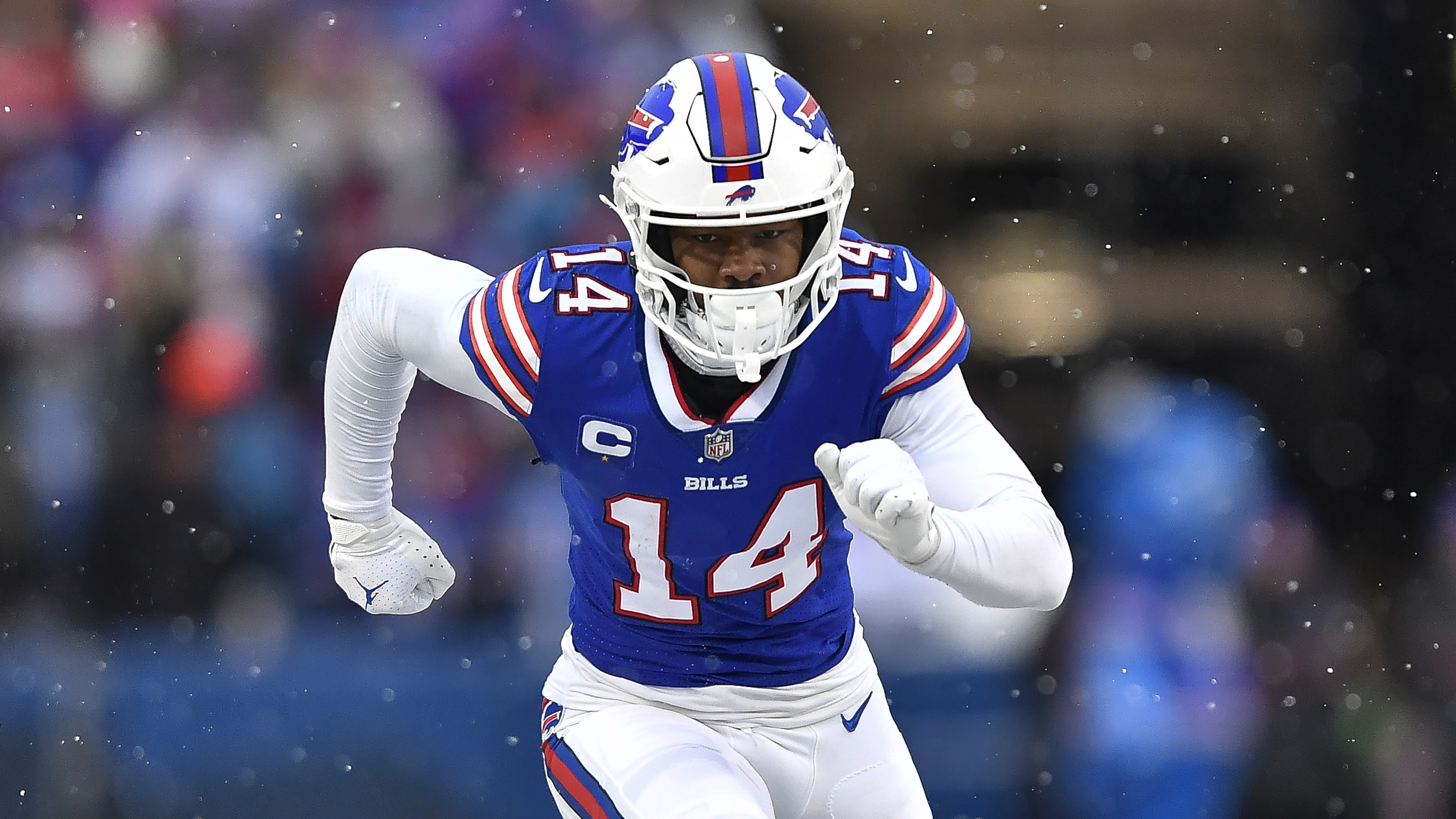 I think both of these teams will stick to their identity. For the Bills it’s Josh Allen and the passing attack, for the Patriots it’s running the football. The weather should allow the Bills to put the ball in the air. The Patriots were able to average 4.7 yards per carry when everyone and their mother new they were running the football. I think even if these defenses know what to expect they’ll still struggle to slow the other down.