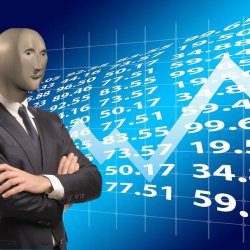 It may be the offseason, but Vegas doesn’t sleep when it comes to creating lines for people to lose money on. Lines for the super bowl winner, MVP, division winner, win totals and more are widely available. These are some of my favourite NFL bets of the bunch:

Obviously the Chiefs (+400) and Bucs (+600) are the favourites to win, but I’m not a fan of those odds. My favourite realistic bet to make is on the Bills (+1100). Almost their entire team is coming back and Josh Allen is seeing massive improvements in his game every year. Last year it was all about just winning in the playoffs for Buffalo, as they hadn’t done that since the 90s. This year they don’t have that added pressure on the fanbase, they’re locked in and ready to beat the Chiefs. 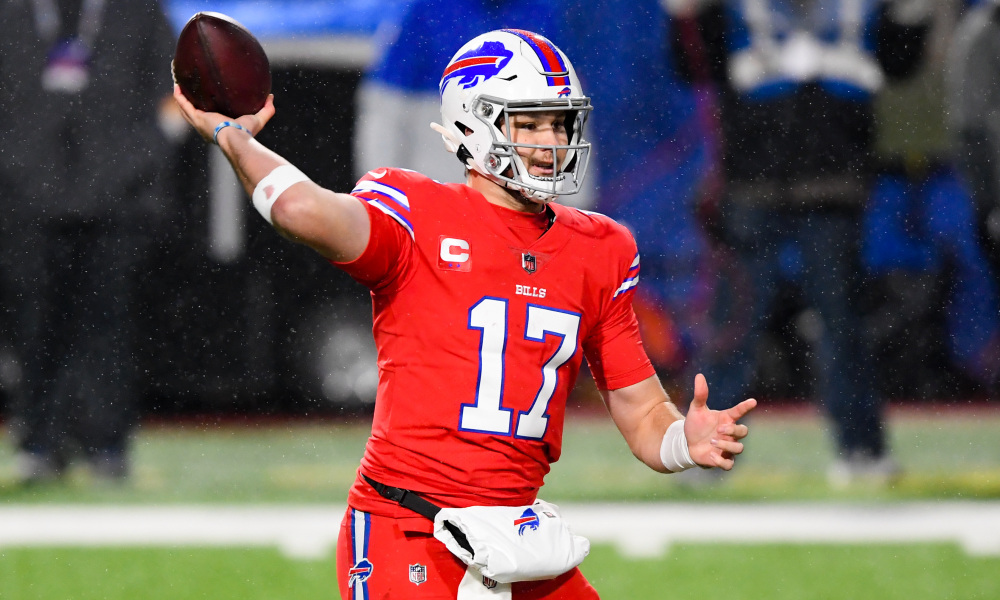 If you want even better odds, throw a few bucks on the Chargers (+3400). I don’t have too much confidence in this, as they’ve got a first year head coach and they always seem to get devastated with injuries. However Justin Herbert already looks like one of the leagues best QBs, and with a QB that good, no team should have that good of odds. If he takes another step up, they should be a playoff team and potentially even make a run.

Seeing as I like the Chargers as dark horse super bowl contenders, I love Herbert as a MVP bet. At +1900 odds, I’m definitely throwing a few bucks on that. Stafford at +1500 is another great value bet. He’s finally on a good team with a good coach, we might be in store for Stafford’s best year. 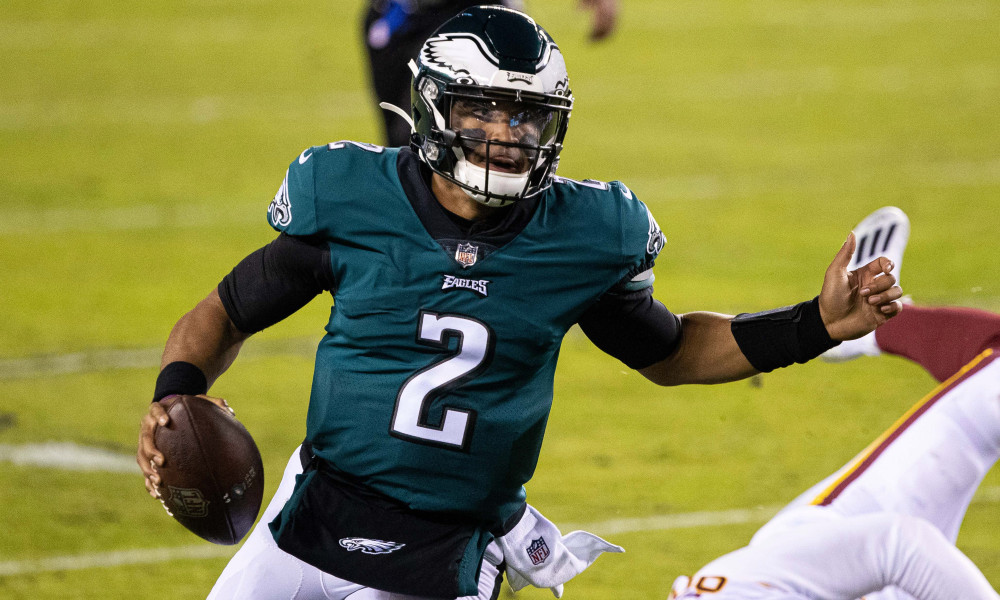 As for a dark horse, I think Hurts and Burrow both being +4900 is incredible value. 2 of the past 3 years we’ve seen a sophomore QB breakout and win the MVP, I could easily see that happen again. I’m not the biggest fan of Hurts, but if he can progress as a passer he’s got a high ceiling. Burrow is coming off an injury, but he’s got great weapons around him and his defense sucks. I wouldn’t be surprised to see him put up some monster numbers.

There’s 3 division winners I love the value of this year. The first is the Cowboys who are somehow getting plus value to win. This team is going to have Dak back and they still aren’t heavily favored? Even without Dak the Cowboys only had 1 less win than the Football Team last year. Everyone either loves to hate Dallas or loves them way too much, but I’d be shocked if they didn’t win.

The next best division winning bet is the Titans at +104. How do the Colts have better odds at winning this division than the Titans? Unless Wentz returns back to his MVP form in 2017, there’s no way they win. That Titans offense is going to absolutely dominate defenses this year.

The Ravens are favored to win their division, but only slightly over the Browns. At +112 this is a great bet to make. I expect sort of a bounce back season from Lamar. He’s got some better weapons and likely keeps improving as a passer. Cleveland is good, but I don’t think they have the win upside Baltimore does.

Now if you really want to make some money, parlay these 3 division winners together. At +864, combining these locks together is a no brainer.

Seattle Seahawks Over 9.5 (-139). As long as Russell Wilson is the quarterback for this team, they’re going to get 10+ wins. This division is tough, but with a 17 game schedule, I’d be shocked to see them go 9-8 or worse. 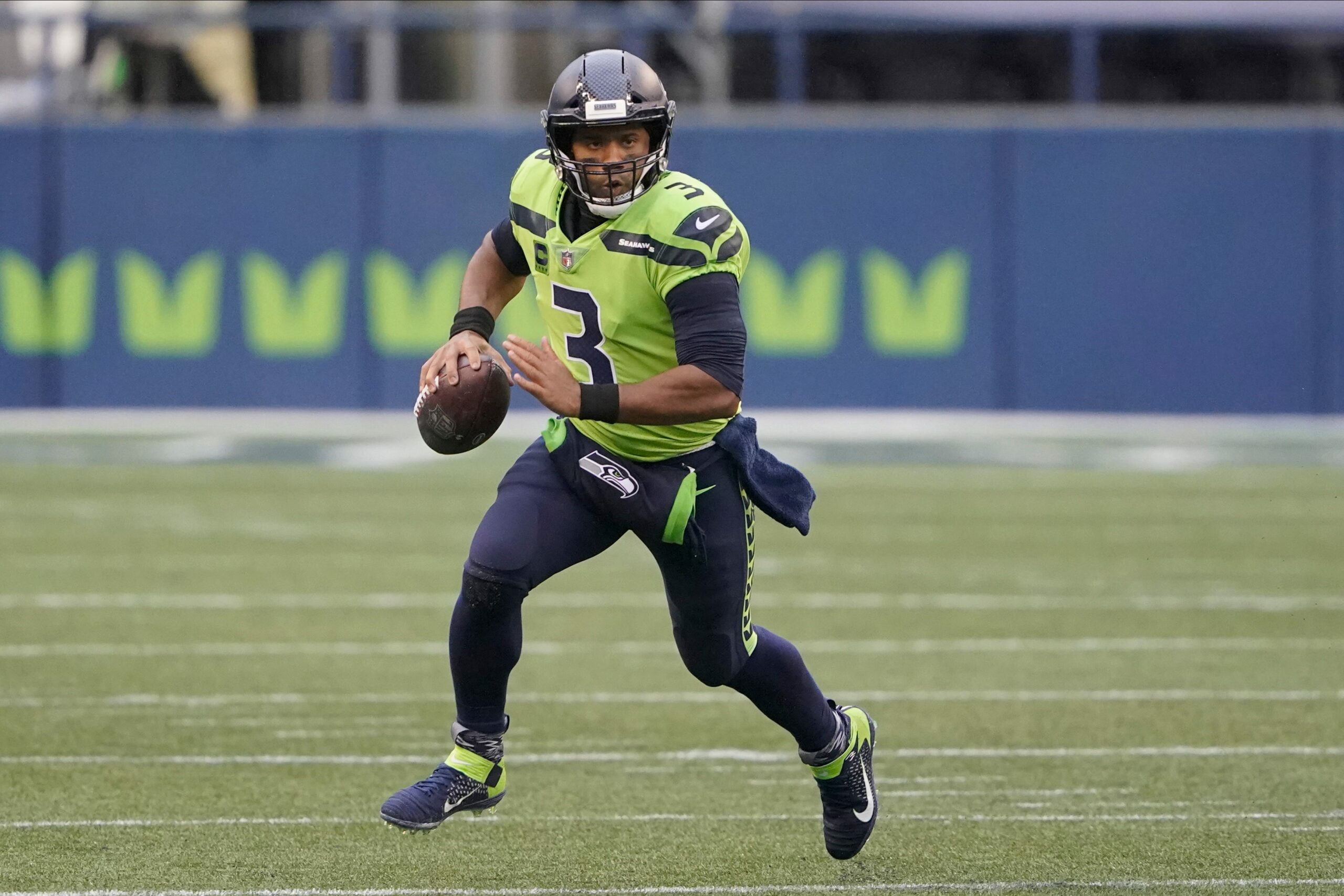 New Orleans Saints Over 8.5 (-161). This line is atrocious. The odds aren’t the best on this one, but there is no way this team doesn’t have a winning record. I don’t think people realize this team was really good even without Brees.

Tennessee Titans Over 9.5 (-101). The Titans went 11-5 last season and they only got better this offseason. So how is their win total so low? This offense is going to be elite, no chance it doesn’t lead to at least 10 wins. 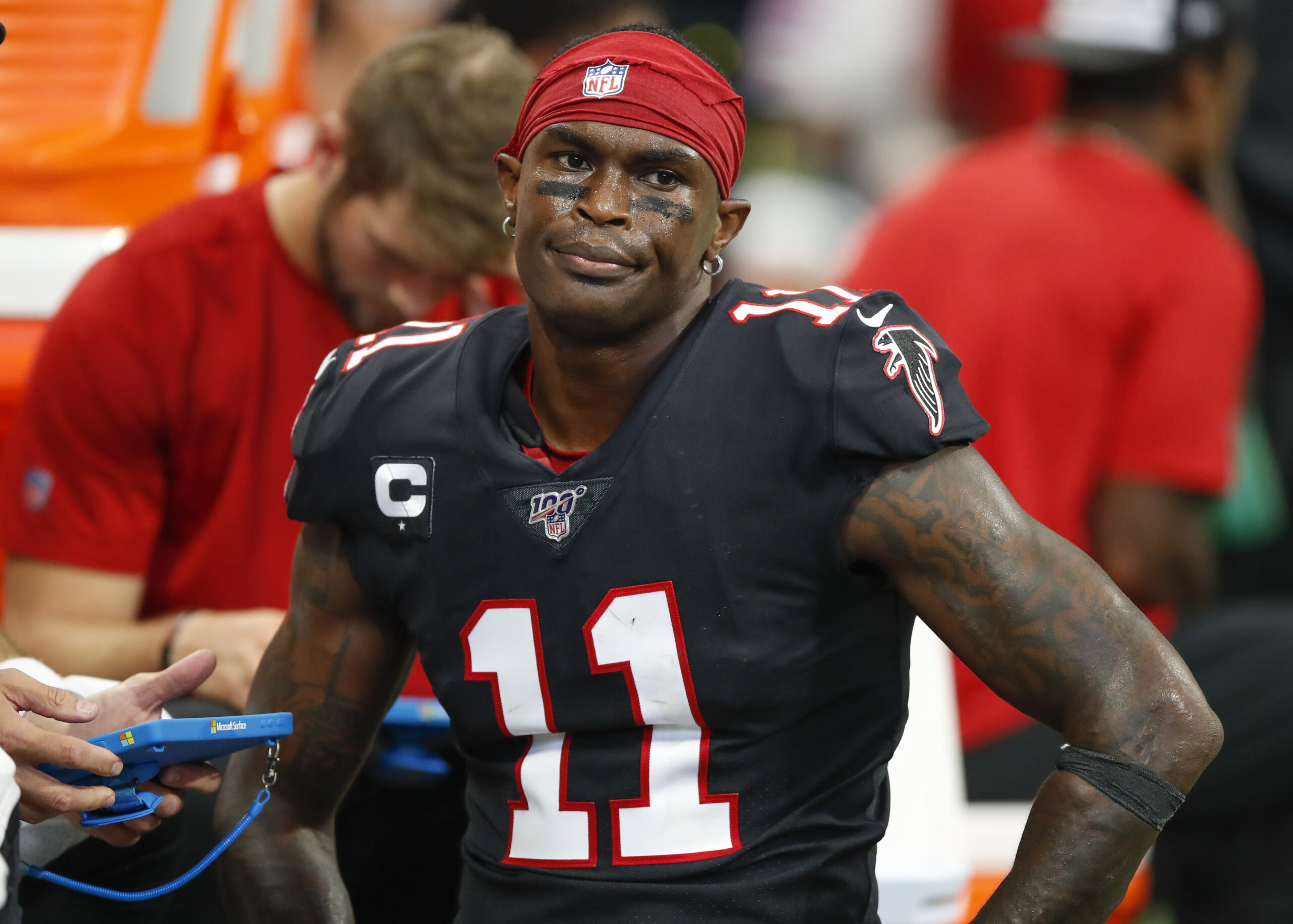