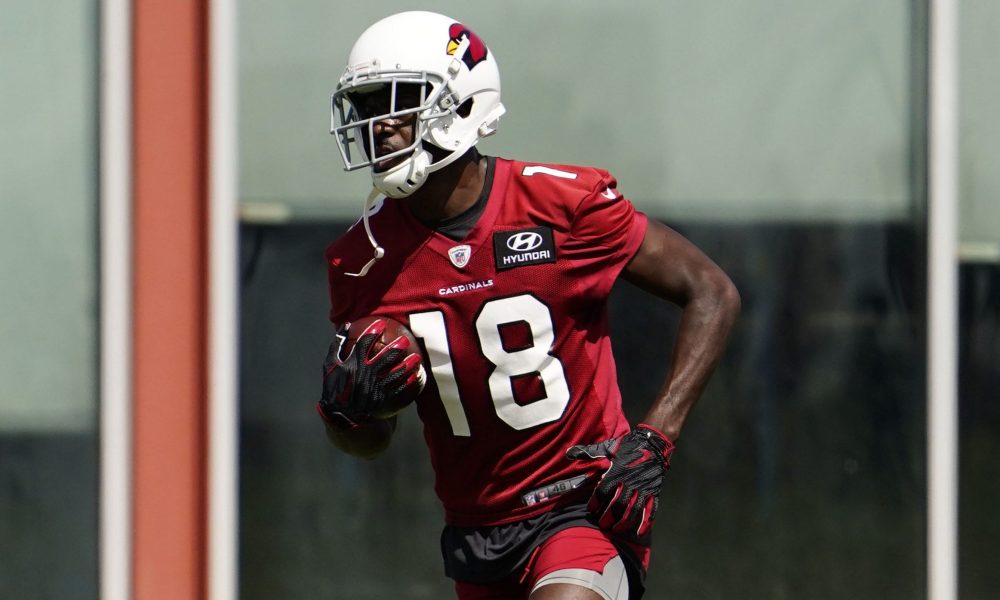 The Cardinals were very active in free agency this offseason, acquiring a lot of guys who used to be great. After bringing in DeAndre Hopkins last season, they went out and signed longtime Bengal AJ Green to add some depth to this receiving corps. They didn’t stop there either, as the Cards drafted Rondale Moore in the 2nd round, a guy most consider the most athletic WR in this class.

To me there couldn’t have been a better fit for Moore’s playing style than this Kliff Kingsbury offense. They’re going to find creative ways to get the ball in his hands and with how many threats they now have on this offense it’s going to be fun to watch. The one big loss was Larry Fitzgerald. This will always hurt the team, no matter how old he is.

At running back they lost Kenyan Drake to the Raiders, but replaced him with essentially the same player in James Connor. Drake wasn’t particularly good last year, averaging just 4 yards per carry and 5.5 yards per reception. This will likely be another committee with Connor taking the between the tackles role and Edmonds having that 3rd down back role. Obviously Kyler is still the biggest threat on the ground, having the ability to take any play to the house himself. 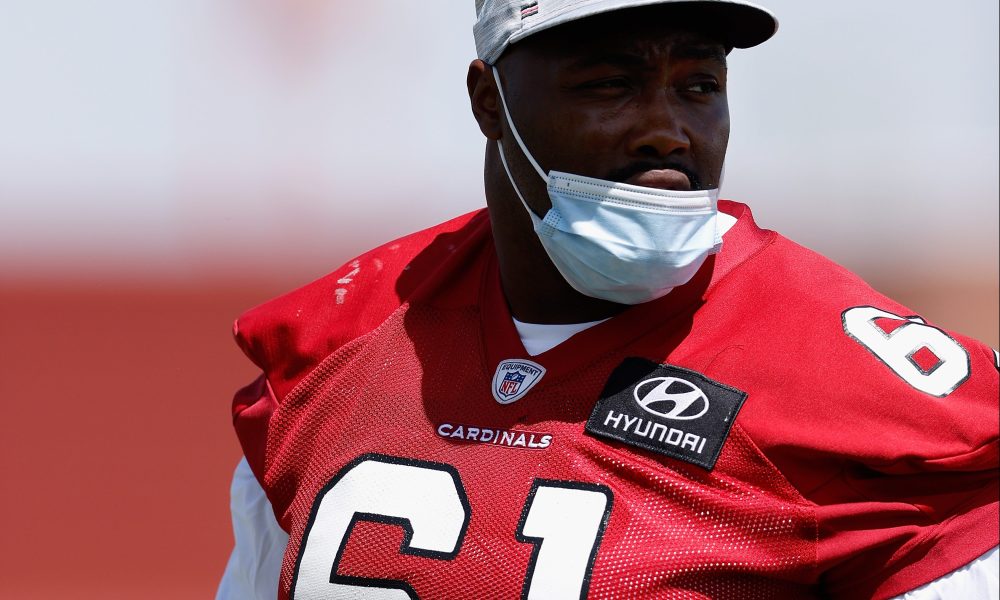 One of the biggest weaknesses of this team over the past few years has definitely been their offensive line. Fortunately I think they’re slowly getting it together. It’s still definitely not an elite offensive line, but I think they’ve got enough to be average. Most of their starters are considered decent like D.J. Humphries, Justin Pugh and Kelvin Beachum. The big acquisition however, came via trade with the Raiders to acquire Rodney Hudson at center. Hudson has been one of the better interior offensive linemen and will definitely help the run game and be a great leader for this group. 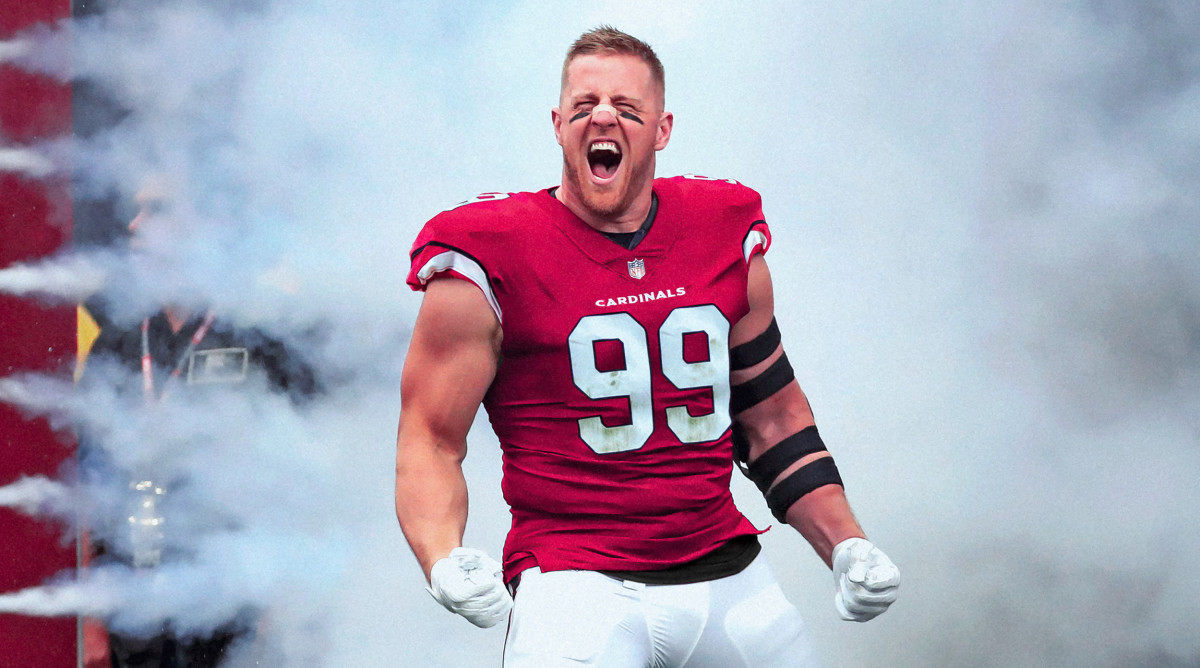 The biggest signing the Cardinals made has to be J.J. Watt. The former 3 time defensive player of the year is definitely past his prime and has dealt with his fair share of injuries, but a fresh start in Arizona might bring back a glimmer of the old Watt. Unfortunately for the Cardinals, Chandler Jones has recently requested a trade from the team, which would drastically hurt this pass rush as Jones has consistently been one of the best at getting to the quarterback these past few years. With the departure of Haasan Reddick who finally had his breakout season (12.5 sacks) last season, this defensive line could be in a bad spot in 2021.

The linebacker corps will see an influx of talent luckily. Arizona drafted Zaven Collins with the 16th overall pick this offseason, someone they expect to make an immediate impact. Put him, Isaiah Simmons and Budda Baker on the field together and there’s some great talent down the middle of the field for the Cardinals. The secondary did face a big loss, with the departure of Patrick Peterson.

This cornerback room was already a little iffy so to lose their longtime number 1 guy, its a big loss for the team. They did bring in Malcolm Butler as a replacement, but he’s been fairly inconsistent the past couple years so he’s definitely not a locked in CB1. Hopefully Byron Murphy can take another step up. 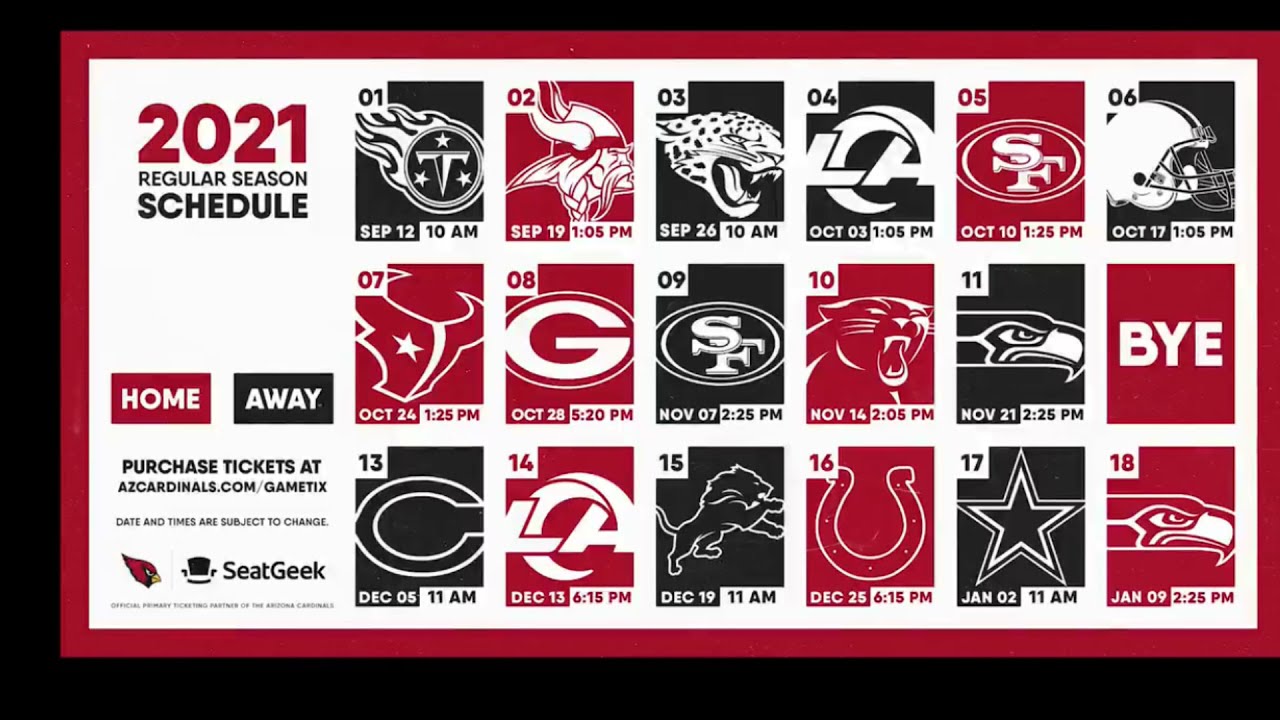 If it wasn’t for them having such a tough division, the Cardinals could easily be an 11-12 win team. Unfortunately with the Rams, 49ers and Seahawks all looking just as good if not better than Arizona, I think it’ll be hard for them to win more than 2 divisional games. Outside of those division games, I really like their schedule. They’ve got some easy opponents, the Jags, Texans, Panthers and Lions and have quite a few very winnable games. As I mentioned, the division hurts this team tremendously, and very much so hinders their playoff chances. They’re still a borderline wildcard team that could be fighting for a spot in the final weeks.

My Guys in Fantasy Football 2021