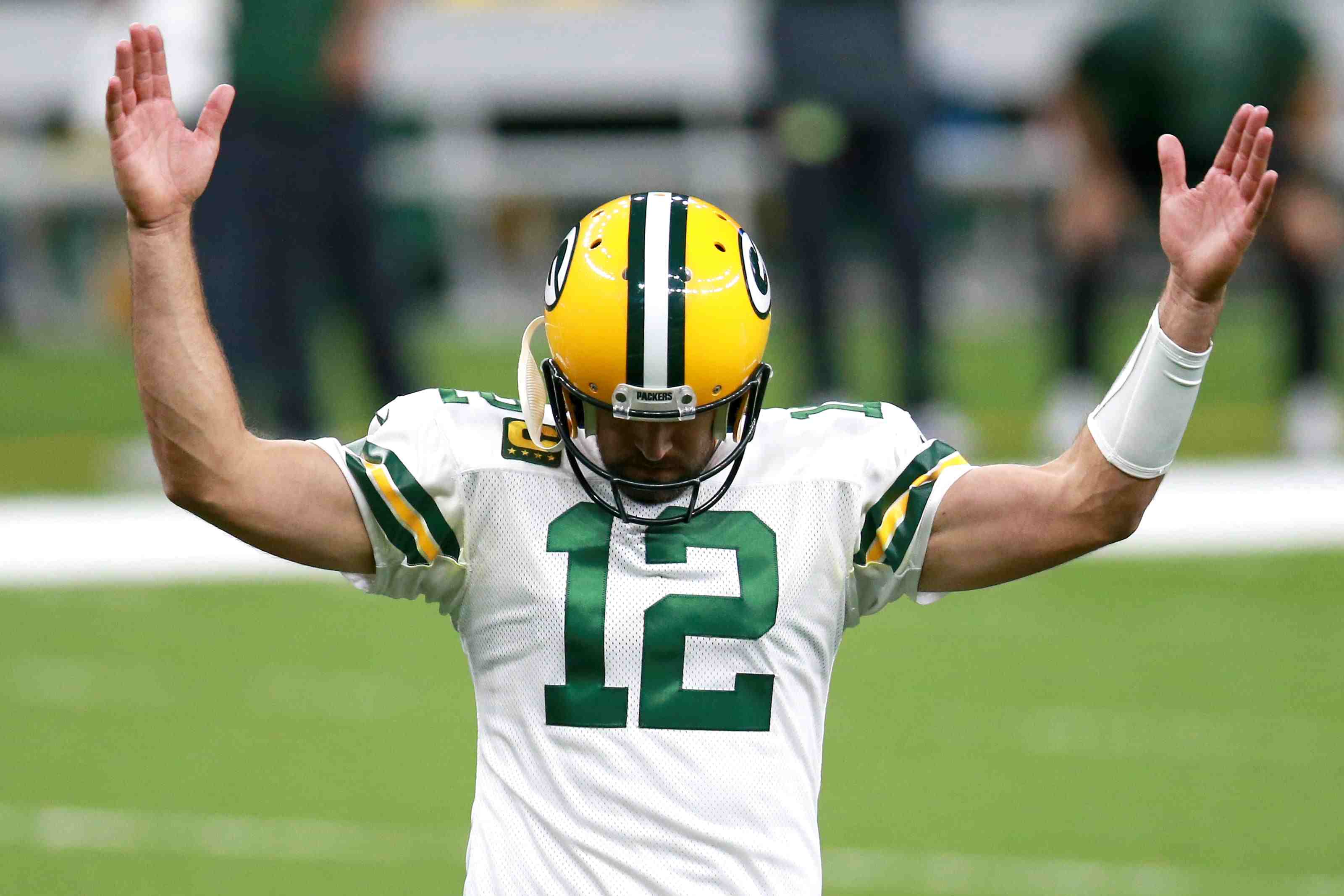 Aaron Rodgers Plans To Play For The Packers In 2021 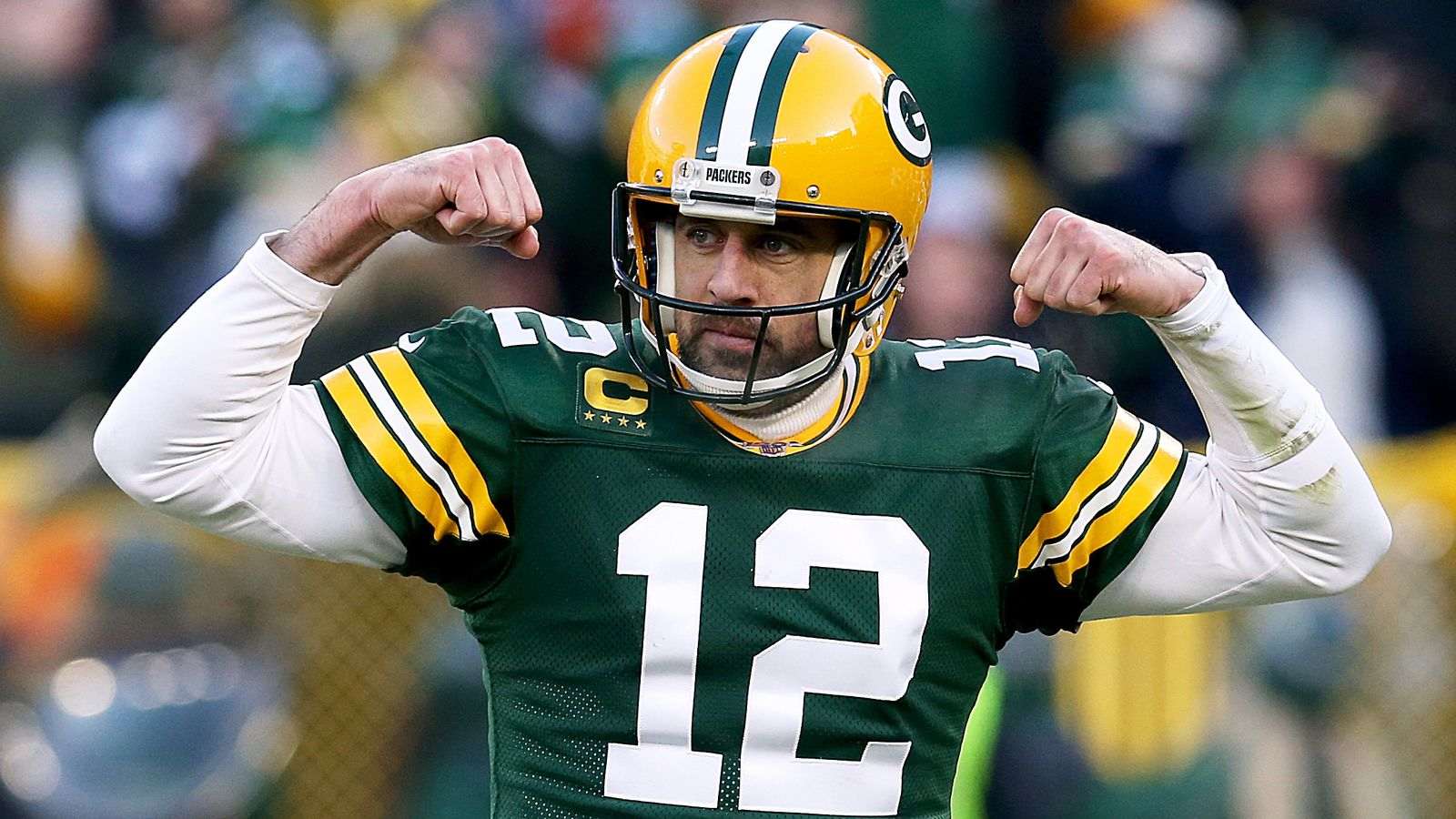 It brings me great pleasure to write this article today. My guy, Aaron Rodgers, will be returning to Green Bay to play for the Packers in 2021. This offseason has been one of the most stressful offseasons that Packers fans have ever been through. Between the Aaron Rodgers drama that started right around the 2021 NFL draft and the late Davante Adams contract negotiations, it’s been a rollercoaster. It appears after a long summer of disagreement with the Packers front office, Aaron Rodgers will be back under center for the green and gold.

#Packers QB Aaron Rodgers has indicated to people close to him that he does plan to play for GB this season, sources say. That is the expectation. Many factors at play, but with GM Brian Gutekunst saying he is “hopeful” for a positive outcome, there is a glimmer of optimism.

Well-known NFL insider, Ian Rapoport, broke the news this afternoon that “people close to Rodgers” said he plans to play for the Packers this season. To anyone who was aware of Rodgers’ contract situation, this move doesn’t come as a huge surprise. With the team’s unwillingness to trade Rodgers, there was no situation where Rodgers could end up on another team this year. This morning, Packers general manager Brian Gutekunst mentioned that he was quite optimistic about a reunion:

“We have been working tirelessly with Aaron and his representatives to resolve the issues [Rodgers has raised this offseason], and we are hopeful for a positive resolution”

Over the last few days, the Packers have offered “concessions” to the reigning NFL MVP to try and entice him to return in 2021. According to Adam Schefter, over this past weekend, there were some breakthroughs that brought the two sides closer to an agreement. While the deal is not set in stone just yet, experts are confident that Rodgers will return to the team and show up for camp this week. Here are the details that have reportedly convinced Rodgers to return to the team this season:

Notable NFL sources say that as long as the above points are met, Rodgers will return to the team for training camp this week. As a die-hard Packers fan, I am happy to see #12 back in action for the green and gold. While it’s unclear if he will play another year for the team following this season, it just feels right that we get to see another year of greatness in Green Bay. If it happens to be his last year with the Pack, I sure as hell will enjoy every single moment of it.