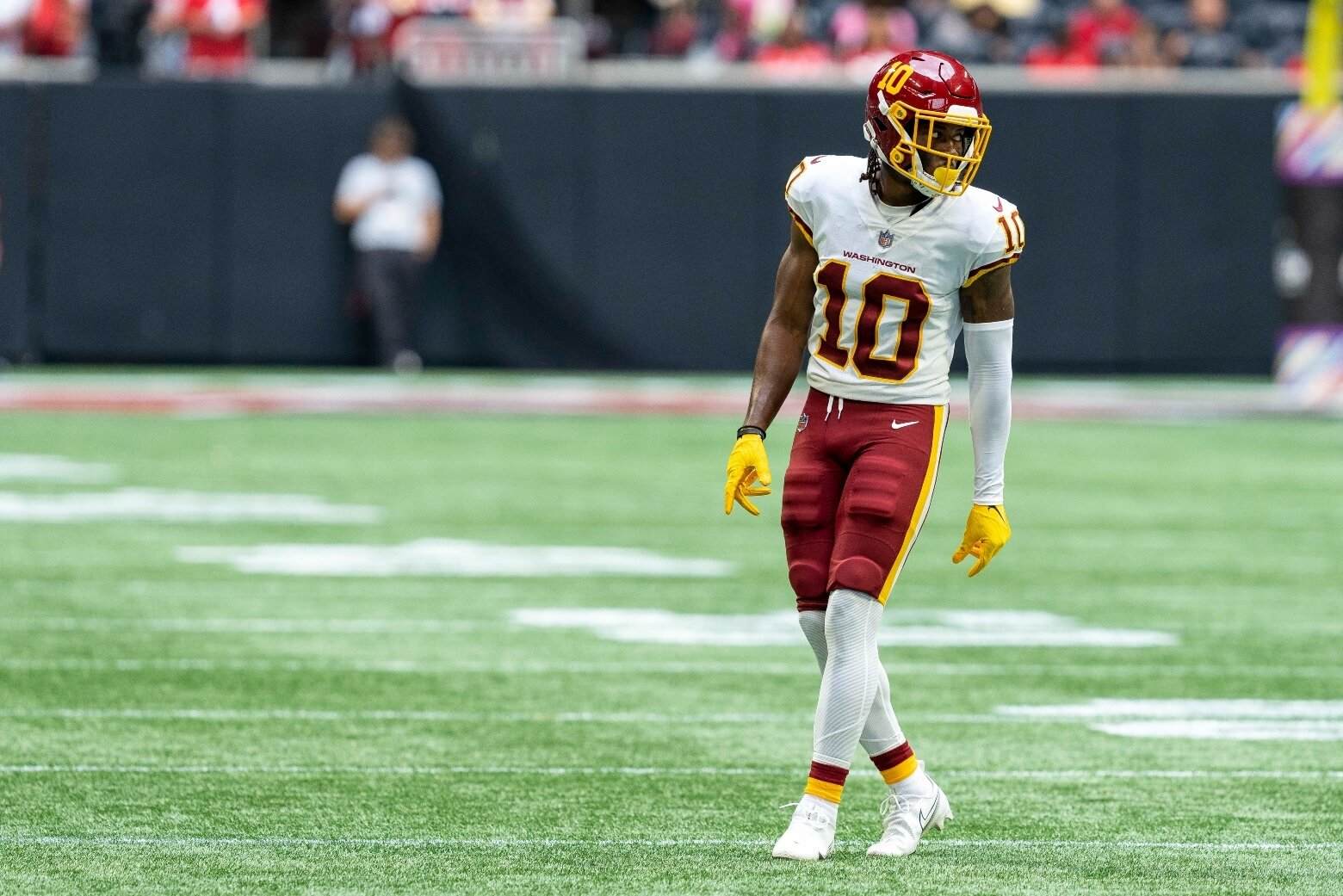 Taking a look at this week’s slate, I have found 3 Undervalued Players that you should consider while building your lineups. 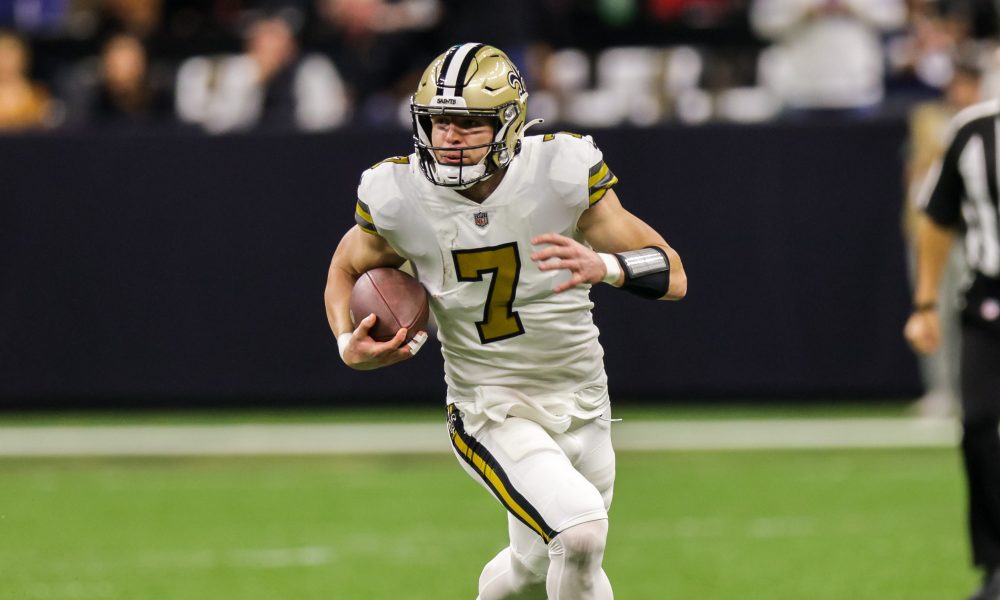 One of my favorite QB options for this week is Taysom Hill. Although he is dealing with a mallet finger from last week, Sean Payton has hinted that he will be good to go this week against the Jets. Typically, a finger injury for a Quarterback would be a good reason to avoid them, but we all know Taysom Hill’s upside comes from his rushing ability. I decided to look at Taysom as strictly a RB for this week, with any pass he throws being a bonus.

The Jets rank last in the league in Defensive DVOA. They give up an average of 27.50 points to the Running Back position, 19.83 to the Quarterback position (avg only 3.17 rush attempts per game).  The Jets also give up an average of 1.5 Rush TD a game. All of this leads to a favorable matchup for Taysom Hill on the ground, as well as an upside no running back has if the team decides to throw the ball. At his price, I believe Taysom Hill is undervalued this week.

An option that isn’t sexy this week is Devonta Freeman against the Browns. The Ravens only rushed for 2.6 yards per carry in their Week 12 matchup and because of that, I think most in the space will want to avoid this play but that is the perfect time to pivot.

The Browns still give up an average of 16.83 fantasy points to the running back position. Over the past 5 games Devonta Freeman is averaging 14.4 fantasy points, while hitting his highest snap % of the year at 69 % and adding 5 receptions last week. As the season has progressed, Freeman has become a more solid option, and there’s no reason to stop now. Should he find the endzone, this will be a nice play in your lineups at that price.

I think Curtis Samuel has too much upside to be priced this low. Players who are priced the same as Samuel are Dee Eskridge, Tavon Austin and Diontae Spencer. These are not the same tier of players at all. Last year Samuel had 77 receptions for 867 yards, and although his season has been derailed by injuries, he has the upside no one else does around this price.

Curtis Samuel’s groin injury has given us nothing to look at this season, but if we look at it from the standpoint that he has just played his first two preseason games, and he’s ready to have full game action, then this could be a smash spot. The WFT could really use Samuel’s explosiveness and ability to make plays as they continue to surge, and Ron Rivera knows what Curtis Samuel can do. I’m taking my chances on Curtis Samuel this week.