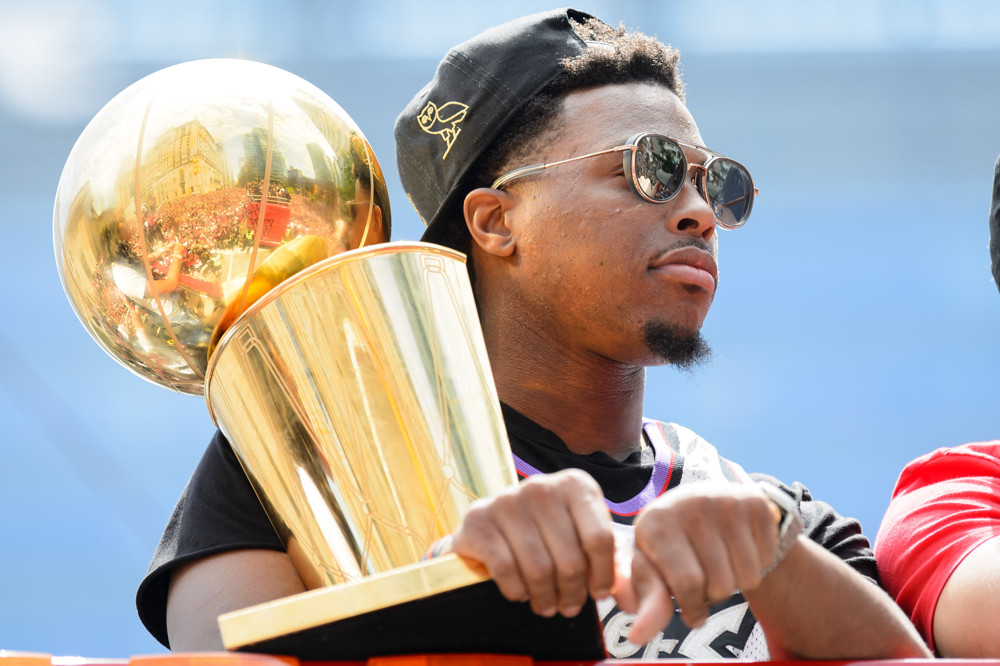 The NBA on May 12th, 2022 unveiled multiple redesigns of their postseason awards, as well as adding two new awards.

The award for winning an NBA Championship is the Larry O’Brien trophy which has not been changed since its inauguration in 1977. The, “Larry O.B”, which is what Kawhi dubbed the trophy in 2019, has been a basketball icon for 45 years and is something that all players strive for.

The NBA along with artist, Victor Solomon, and Tiffany & Co, chose to redesign this trophy by shifting the ball and net configuration to symbolize the league looking ahead to its future. Additionally, silver markings were added to the basketball seams and net design.

Larry Bird and Earvin “Magic” Johnson helped define the modern NBA with their individual brilliance and team success in the 1980s. The two legends are honored as the namesakes for the trophies that will now be awarded each year to the Eastern and Western Conference Finals MVPs. pic.twitter.com/XW5ptAVtYX

The biggest change the NBA made was to introduce a new Conference Finals MVP award. This is a much-needed award, as the only individual postseason award currently is Finals MVP, which many people did not think was enough. This will provide players with another accolade they can add to their resumes which may have a legacy-altering impact for some players.

For more NBA news and content check out our NBA page!