Tonight, the Phoenix Suns and Milwaukee Bucks will begin their series as they compete in the NBA Finals for the championship.  This is huge for both franchises. I don’t think anyone really expected to see the Bucks beat the Nets and the Suns beat the Clippers, but here we are.

Let’s take a look at the Bucks record in the last 4 seasons:

2019-20: Lost in the eastern conference semi-finals

Giannis will most likely be out for the first game of the series due to a knee injury, which occurred in game 4 of the Hawks series. Khris Middleton, Jrue Holiday, and Brooke Lopez will look to be the stars of this game 1.

The Suns will have a home-court advantage for Game 1.

Let’s take a look at the Suns record in the last 4 seasons:

2018-19: Worst record in the western conference

What I’m taking away from the Suns is that you can be the worst of something twice and still eventually win. Isn’t that inspiring!

If the Suns win the NBA Finals, this will be the first Final Championship title for the franchise. After 16 years with the Suns, Chris Paul is finally seeing an NBA final but is suffering from a wrist injury. This won’t stop him from playing in game 1. Devin Booker will also be a star to watch as he competes for MVP. 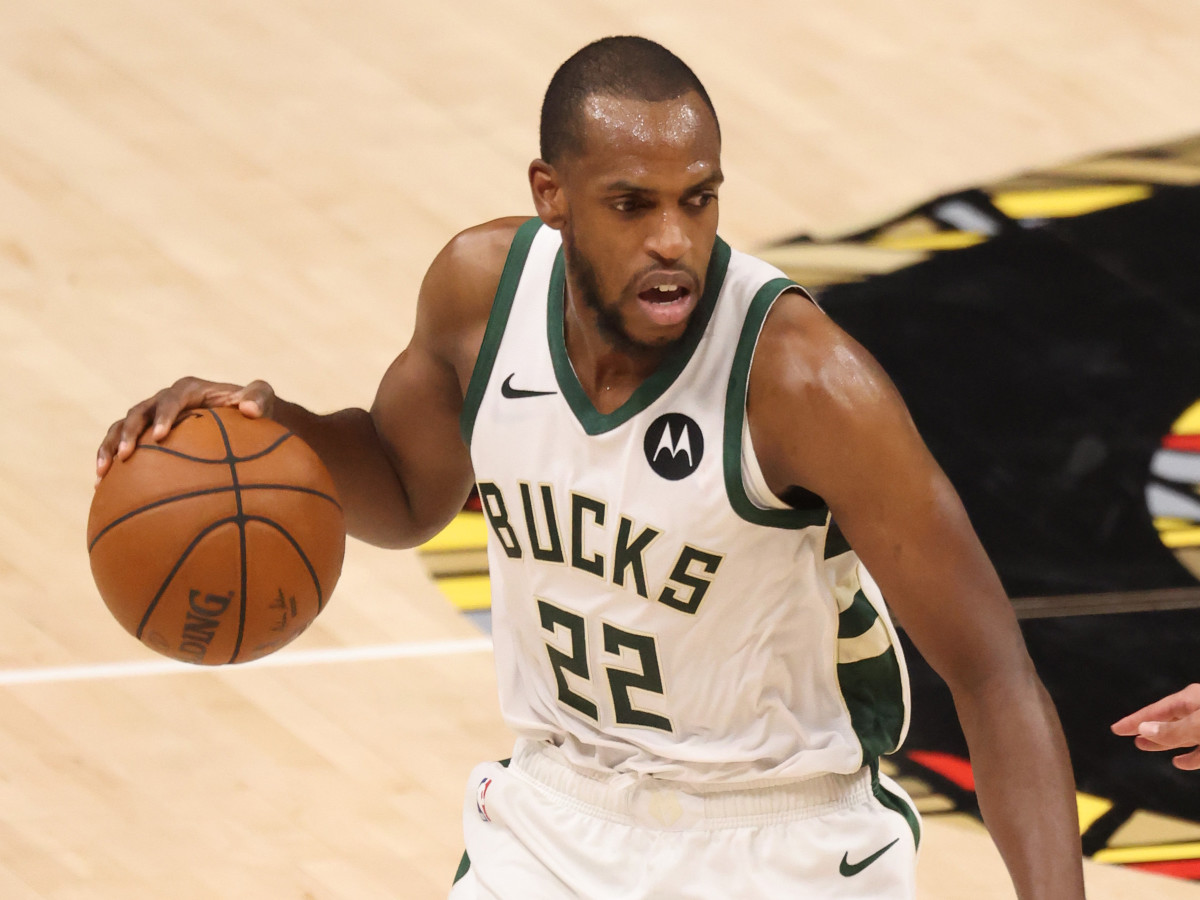