One of the most well respected traditions in all of sports, the Play-In Tournament is here in the NBA!

Look, this play-in tournament garbage needs to go. You’d have to pay me to watch the Pelicans and Spurs go at it on Wednesday. That is, of course, if I don’t have a wager down on the game. Which I probably will. So all this talk is probably for not.

I am excited to see these matchups tonight but this isn’t technically do or die so it’s almost hard to know how to feel. Regardless, let’s get a few wagers down and have a wonderful Tuesday night!

All of our odds are courtesy of Caesars Sportsbook, which is live in Ontario, go check them out at the link below and use code “OWNERSBOXCAN”.

The Nets have been really inconsistent this season, even with Durant and Irving in the lineup. Durant has said himself that they get lost in isolated shooting and don’t move the ball enough. I watched them just last week go down 20+ points to a Knicks team missing the majority of it’s roster.

The Cavaliers boast one of the league’s elite defenses, but will be without Jarrett Allen for the foreseeable future. They’ll still be able to defend inside with the length of Kevin Love, Evan Mobley and Lauri Markakanen. The Nets score at the 5th highest rate in the NBA from 2-pt range which is advantageous for Cleveland.

This is a large number for the Nets to cover, but just like the game against the Knicks they can cover it in an instant (Yes, they were down 20 to the Knicks and won by 12). Where I see value is in the first half as I don’t have to worry about Durant and Irving burying me late in the game. 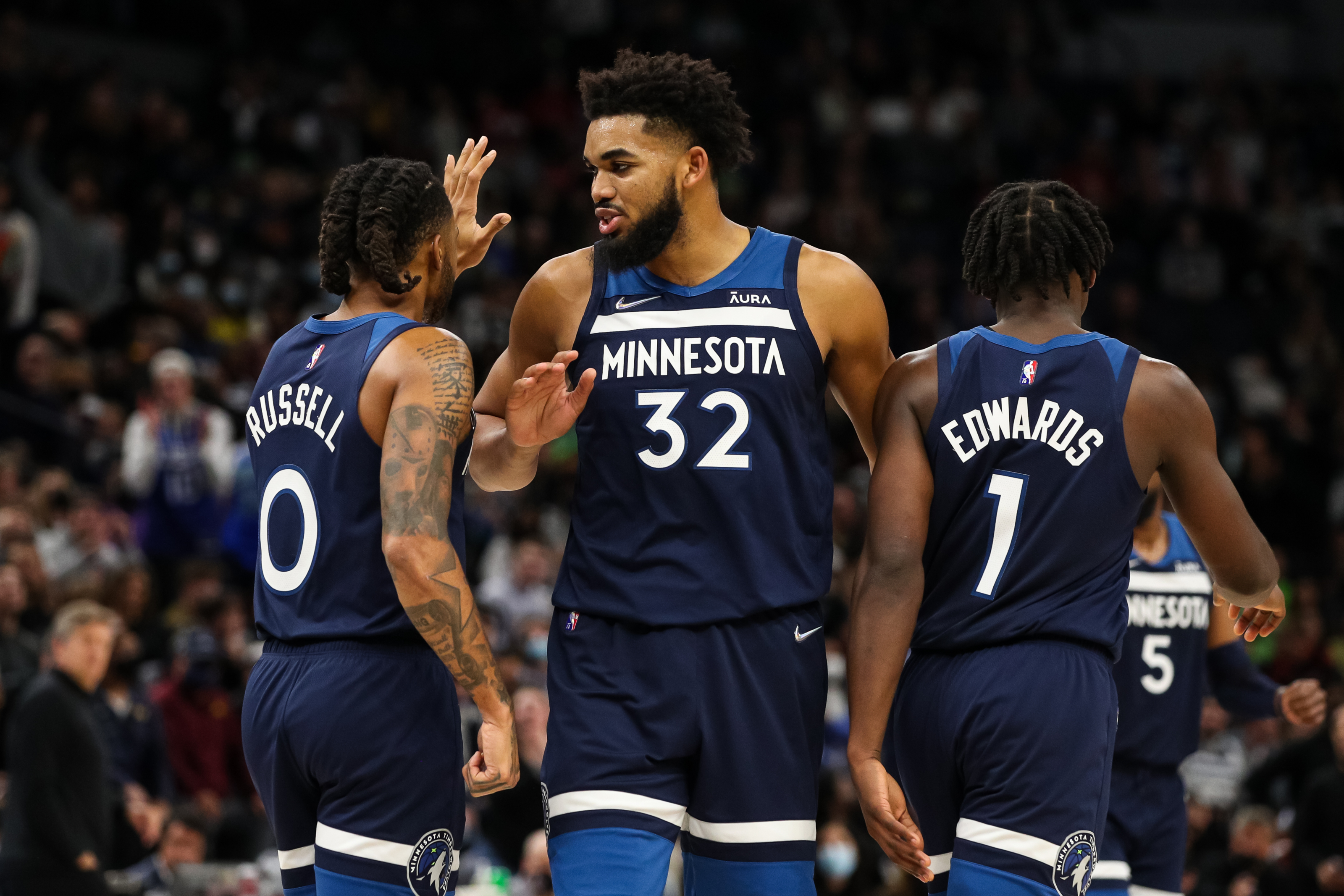 The Clippers NBA Champion odds have taken a nose dive, if you believe in the return of Norman Powell, Paul George and potentially Kawhi Leonard it may be too late to bet them to win it all. But I’m not sure they’ve done a lot to prove they’re a legitimate team as their health improves. They closed the season with 5 straight wins against the Bucks, Pelicans, Suns, Kings, and Thunder. But the Suns and Bucks rested all their starters.

The Timberwolves meanwhile, give me the vibes of last years Atlanta Hawks team. Towns, Edwards and Russell form a quality big three with a high three point shooting volume. If they get hot from behind the arc they can go toe to toe with just about anyone in the league.

Even if the shots aren’t falling at a high rate against Los Angeles, they should be able to get themselves into plenty of second chance opportunities. The Clippers are the worst team in the NBA in keeping opponents off the offensive glass and Minnesota is 7th in offensive rebounding this season.