Is This Khris Middleton’s Team Now? 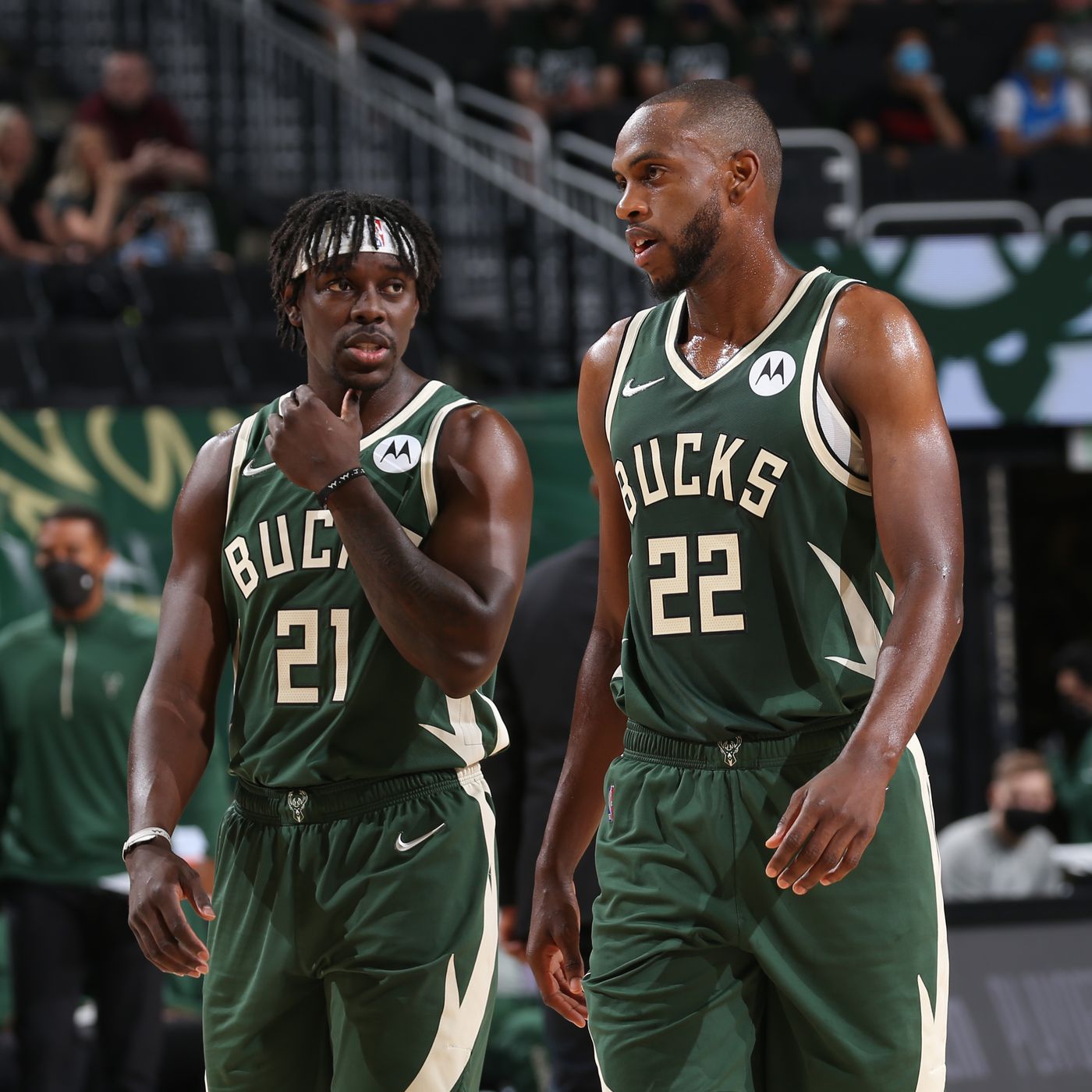 Khris Middleton is a stone cold assassin. That was a clinical final 6 minutes from him and the Bucks tonight. This felt like a huge momentum shifting game in this series. The Hawks seemed to have control of this game all night. But then Middleton scores 12 points in 3 minutes and this bad boy was over.

14 points in the final 6 minutes to give the Bucks a 2-1 series leadpic.twitter.com/pJUt0fozMb

The turning point in this game was when Trae Young rolled his ankle over on the referee in the third, the Bucks then outscored the Hawks 31-17 from that point on. To really put it in perspective, in the 4th quarter Khris Middleton scored 20 points and the entire Hawks team scored 17.

Trae Young exits the game at the end of the 3rd with an apparent hurt ankle.

He was still able to hit the over on his point total 30.5 ✅ pic.twitter.com/WMipY3uC3Q

The play itself didn’t look too bad so I would fully expect to see Trae playing the same amount of minutes he is accustomed to in game 4.

The real story here is Middleton, for a number of seasons now NBA fans and media have been questioning whether or not Middleton is truly a “Big 3” type player. He’s proven he is more than capable, in 14 playoff games this season he is averaging 23.1 ppg, 7.9 rpg and 4.9 apg. He has also been the go to option late in the game thanks to his clutch 3 point shooting and 87.1 FT%. 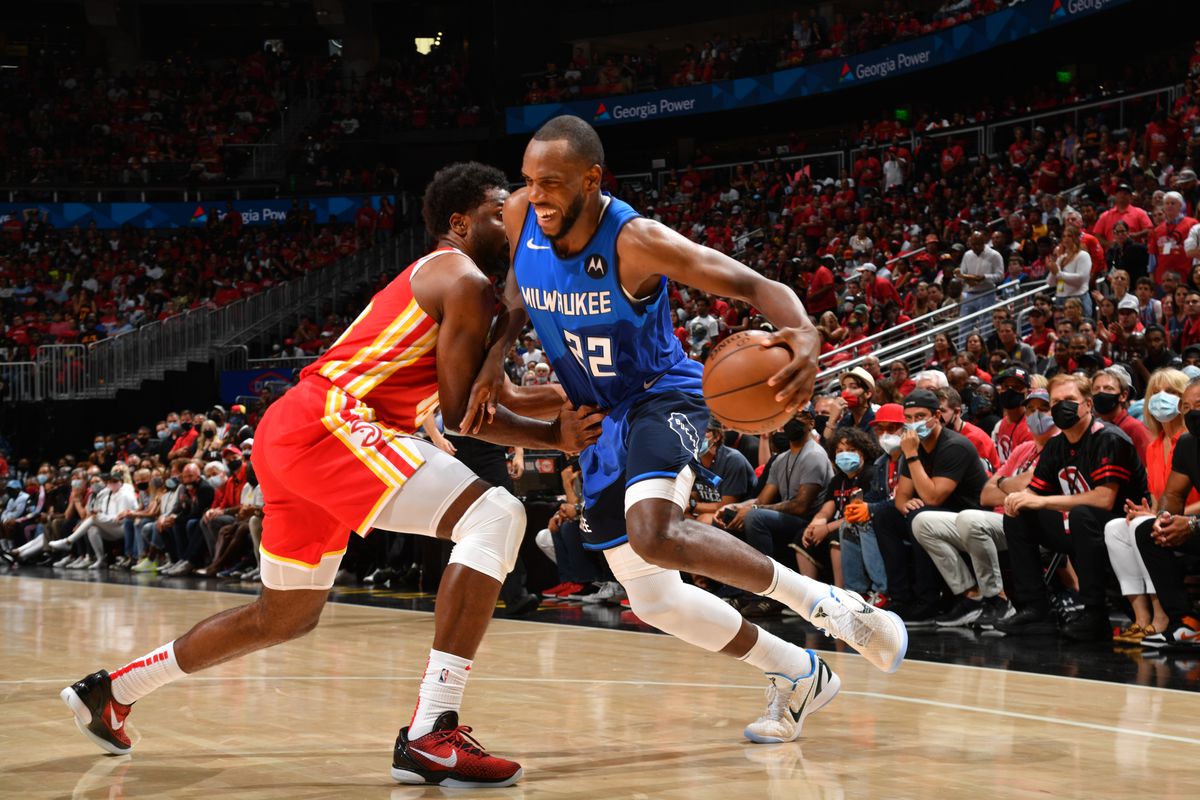 Look at game 6 of the semi-final against Brooklyn, same result as tonight, 38 points for Middleton. This game was nearly as important as that must win game 6 as NBA teams that lead 2-1 go on to win the series 79.8% of the time.

Call me crazy if you want but at the end of the day this is a shooters league, it has been for quite some time now. That’s why we aren’t watching Nikola Jokic and Joel Embiid play in these conference finals. The Milwaukee Bucks will go as far as Khris Middleton takes them. I wouldn’t want to put the ball in Giannis’ hands in the dying seconds when I need a bucket to tie the game. We all know what happens then, he’ll get fouled and go to the line. Not sure I want my season in the hands of a guy who makes 55% of his free throws.

Do I know that Giannis Antetokounpo is the best player on the floor in this series? Yes. But is this Khris Middleton’s team? People are asking….