Heat vs Celtics Game 6 Odds, Prediction, and Bet – Will the Celtics Close It Out In Game 6? 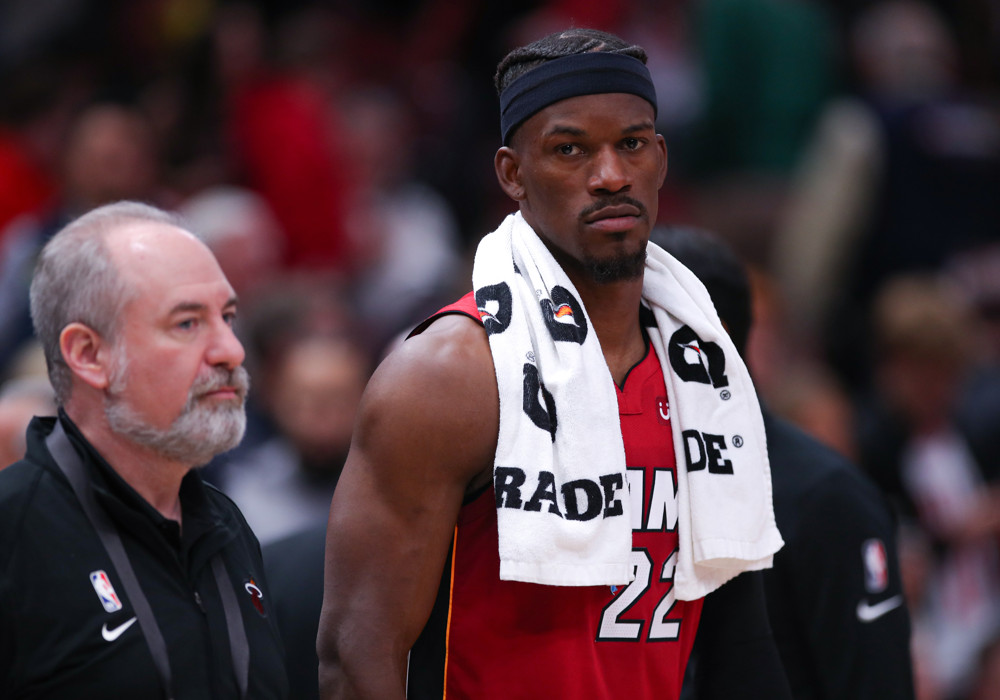 The Heat and Celtics series heads back to Boston for Game 6. As mentioned in our Eastern Conference Finals game 5 preview, this series hasn’t been as competitive as it looks on paper. The Celtics dominated the Heat on their home floor on Wednesday night, winning 93-80. Like other games in this series, the Heat vs Celtics Game 6 odds suggest this will be another low-scoring affair.

Out of the five games thus far, only one of them has been decided by 10 points or less. However, this is the largest spread we have seen in this series. Are oddsmakers giving up on the Miami Heat this year?

Considering some surface-level numbers, the Heat are a much better team at home in the 2022 NBA playoffs. At home, they are 7-2, and on the road, they are 3-4 straight up. Let’s take a look at the Heat vs Celtics Game 6 odds.

The Celtics are big home favorites in the Heat vs Celtics Game 6 odds. The Miami Heat have struggled offensively as of late, failing to surpass 85 points in both of the last two games. Jimmy Butler has been a ghost of his former self, as he’s averaged nine points in his previous three appearances. Not to mention Kyle Lowry, who has had his own major problems scoring the basketball. Lowry finished Game 5 with zero points, one rebound, and three turnovers.

Click the banner below to sign-up using the BetMGM bonus code and get a $1,000 risk-free bet on your first wager.

The Boston Celtics have dominated the Heat in the last two outings in the Eastern Conference Finals. After winning Game 4 by 20 points, the Celtics went out on Miami’s home floor and beat them by 13. The Celtics did an incredible job sharing the ball as many of their starters filled up the stat sheet. Jaylen Brown led the Celtics in Game 4 with 25 points and five three-point baskets.

Jaylen Brown scores 19 in the second half and leads the @celtics on a 24-2 run to secure the Game 5 victory and take a 3-2 series lead!

Robert Williams, who has dealt with injuries for most of the series, returned to the lineup in Game 5. Williams is a crucial piece to the Celtics lineup as he plays fierce defense and cleans up the glass on both ends. His presence on the floor forces the Heat to rely more on their guard play, forcing more outside shots instead of easy buckets in the paint.

Game 3 in Boston was a great example of this. Bam Adebayo took advantage of Williams’ injury as he dominated the Celtics bigs and led the Heat to a convincing win. With Williams back in the lineup and healthy, the Heat will have to improve their guard play if they want to be competitive in this one.

The Eastern Conference Final between the Heat and Celtics has been far from an offensive showdown. The Celtics top-ranked defense has shut down the Miami Heat in the last few games. That said, I think this is a bounce-back spot for a team that has been underperforming. The Heat officially have their backs against the wall in this series, and it’s time for them to step up in Game 6.

I’m not in love with the Heat moneyline at +310, but I like their spread at +8.5 (-110) in the Heat vs Celtics Game 6 odds. I think Jimmy Butler will play much better than he has in the last two games, and the supporting cast will be ready to do anything possible to send this game to a Game 7.

These lines are widely available including at BetMGM Ontario and other Canadian sports betting sites.