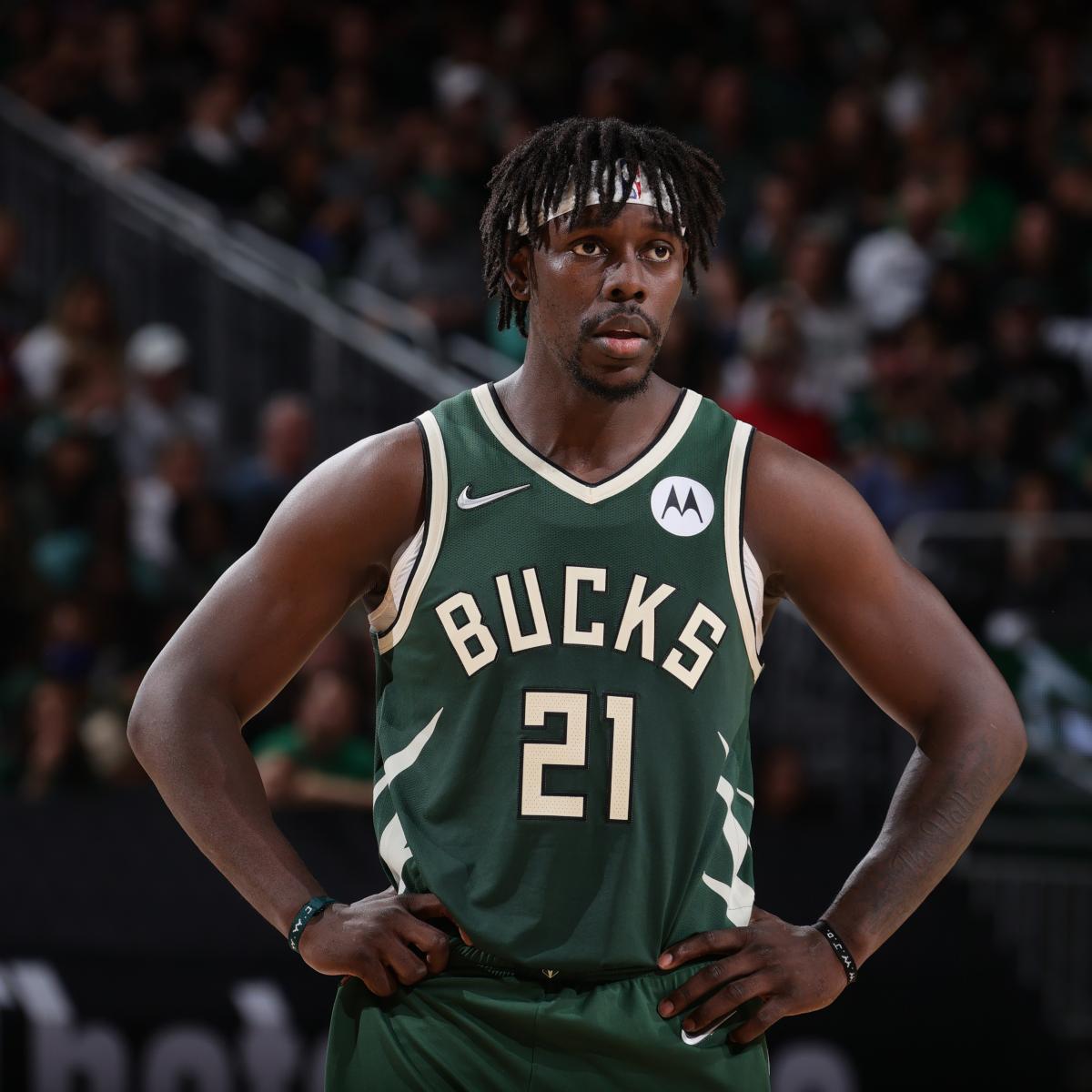 We have been lucky enough to watch some fantastic basketball through four games of this series. Giannis Antetokounmpo might not have been able to get his team to the finish line in game 4, but his 34 points and 18 rebounds were a sight to behold. But it was a major missed opportunity for Milwaukee to claim home court advantage the rest of the series. The Celtics vs Bucks game 5 odds favor Boston, with a chance to get within one game of the Eastern Conference Finals on the line.

Al Horford and Grant Williams weren’t able to find an answer for Antetokounmpo on the defensive side of the ball in game 4. But the 35 year-old Horford certainly turned back the clock on the offensive side. In 41 minutes he was 11/14 from the field and 5/7 from 3-point range, scoring 30 points and adding 8 rebounds.

Odds are courtesy of BetRivers Sportsbook

The home team has been the favorite in each and every game of this series, that doesn’t change here, but 5.5 points in the Celtics vs Bucks game 5 odds represents the largest spread of the series. The Celtics tend to be an overvalued team at TD Garden as well, with a 19-21 ATS record at home this season.

New York sports betting markets list Giannis Antetokounmpo’s point total at 31.5. The Greek Freak went over this number in both game 3 and 4 at home but fell short in game 1 and 2 in Boston. With game 5 on the road, the under could be a valuable bet at BetRivers Sportsbook.

For a team that has built an identity for their physicality and dominant defense, they’ve had next to no answers for Giannis lately. It’s hard to blame them though, there isn’t much anyone can do to slow him down when he’s playing with this type of intensity. The good news is they’ve made life incredibly difficult for Jrue Holiday. The point guard is shooting just 33.7% from the field in this series.

That is the crux of what has kept this series so low scoring, three of the four games have gone below the total. Holiday, along with the other Bucks guards have been abysmal from three point range. Boston had the fourth best 3-point defense in the NBA during the regular season and it’s been key so far.

On the offensive side, Boston has been focused on scoring at the rim and from the perimeter. Their shot attempts from inside the paint and from mid-range are amongst some of the lowest of any of the teams playing in round 2. Tatum’s ability to score at the rim has been up and down this series but a lot of that comes down to Milwaukee’s ability to defend there. They have the best restricted area shooting defense in the NBA.

Watching Giannis put his team on his back has been a treat to watch. But we’ve seen this movie before, one player can’t win you a series, especially against the league’s most efficient defense. Jrue Holiday needs to show up and fast, he’s had a plethora of open looks behind the arc and hasn’t cashed in. He’s had 6.5 3-point attempts per game this series that are defined as “open” or “wide open” and is shooting just 30.7%.

Jrue Holiday has scored 167 points on 173 shots in the playoffs so far.

Boston doesn’t have an answer for Antetokounmpo and they won’t find one, in order to force a game 7 the rest of this group needs to convert their open looks. But with some excellent players to defend those other positions like Marcus Smart, Jaylen Brown and Jayson Tatum it may not be as easy as it sounds.

During the regular season Milwaukee was shooting the three ball at a 42.5% rate, this series it’s down to below 30%. Giannis has kept them above water, but they’ve strayed too far from their regular season identity. Look for Holiday, Pat Connaughton and Grayson Allen to be called upon

Jrue Holiday’s struggles in this series have been well documented throughout this article. But his lack of efficiency hasn’t kept him from continuing to shoot at a high volume. Through 4 games of this series Holiday has attempted at least 20 shots every game as well as averaging 6.8 3-point attempts per game.

Caesars Sportsbook is listing Holiday’s three point total at 1.5 with the odds for the over at -180 and the under at +150. He’s gone over this total twice in four games of this series. In the four other times in the playoffs that he’s gone under the total, he’s gone over it the next game. In game 4 Holiday was 1/6 from three.

Holiday has dealt with postseason struggles in the past, as recently as last season, and has been able to put it all back together. I’m taking the over on his three point field goals at 1.5 (-180), while also hunting for the alternate O2.5 if it opens up closer to tip-off.

Bet the best line on this Jrue Holiday 3-point prop by clicking below to sign up for Caesars Sportsbook!