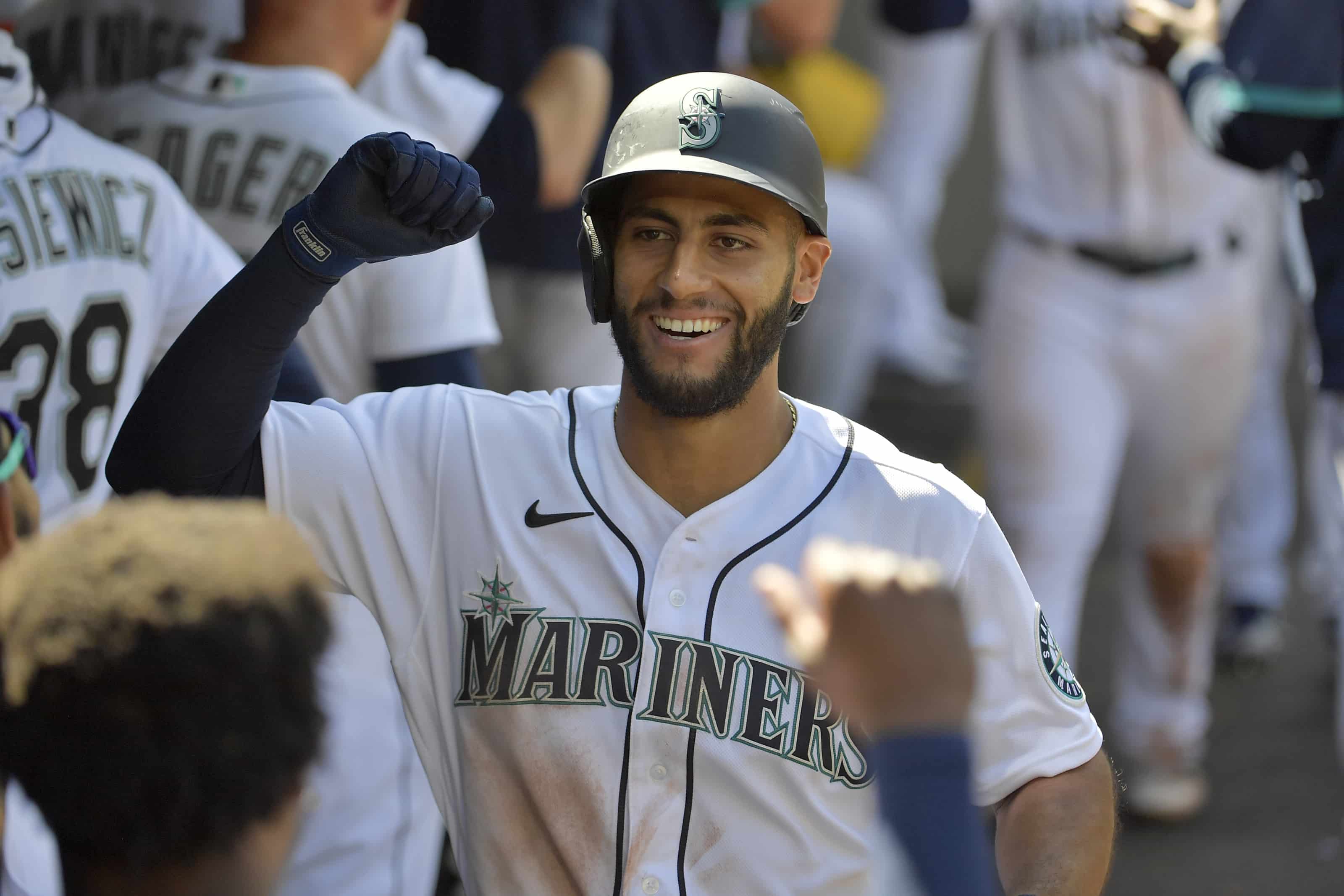 Manny Machado is hands down the play of the week on OwnersBox salary cap lineup contests this week. With three juicy matchups against the Arizona Diamondback and three matchups on the road against the Colorado Rockies at hitter-friendly Coors Field, Machado will be the anchor of my salary cap lineups this week. While Machado is the third most expensive infielder on OwnersBox this week, I will be paying up because even at $4200/game Machado promises to provide a high fantasy points per dollar return for my lineups.

Abraham Toro has been on fire since his intra-division trade deadline move from the Houston Astros to the Seattle Mariners. The Canadian native is one of the most undervalued players on OwnersBox at $2,800 a game. Toro is especially appealing this week with matchups against the Rangers, although the matchups against the Jays are more daunting as the Jays’ starting pitchers have combined ERA among the lowest in the league since the MLB All-Star break. However, at $16,800 total salary, Toro is a steal at his current price and a great low price option for your infielders spots that you can count on for consistent production. 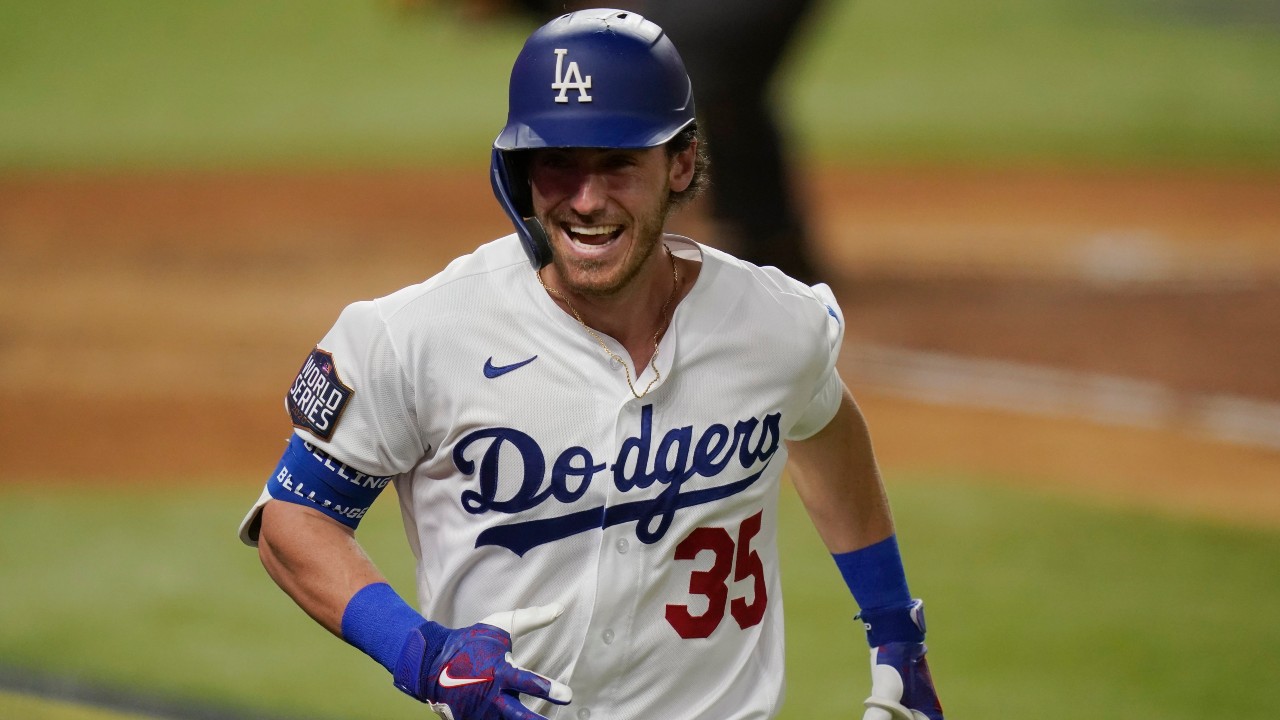 Okay, I know Cody Bellinger is having a horrible season, but at just $2900 per game in OwnersBox contests, I am willing to bet on a hot week from the former NL MVP. Bellinger has shown signs of turning things around lately with games of 20 points and 18 points this past week against the Angels. To top it off, Bellinger has pretty good matchups, especially those attractive matchups in Pittsburgh against the lowly Pirates. If this is the week Bellinger breaks out of the slump he is an absolute steal at $2900 per game. 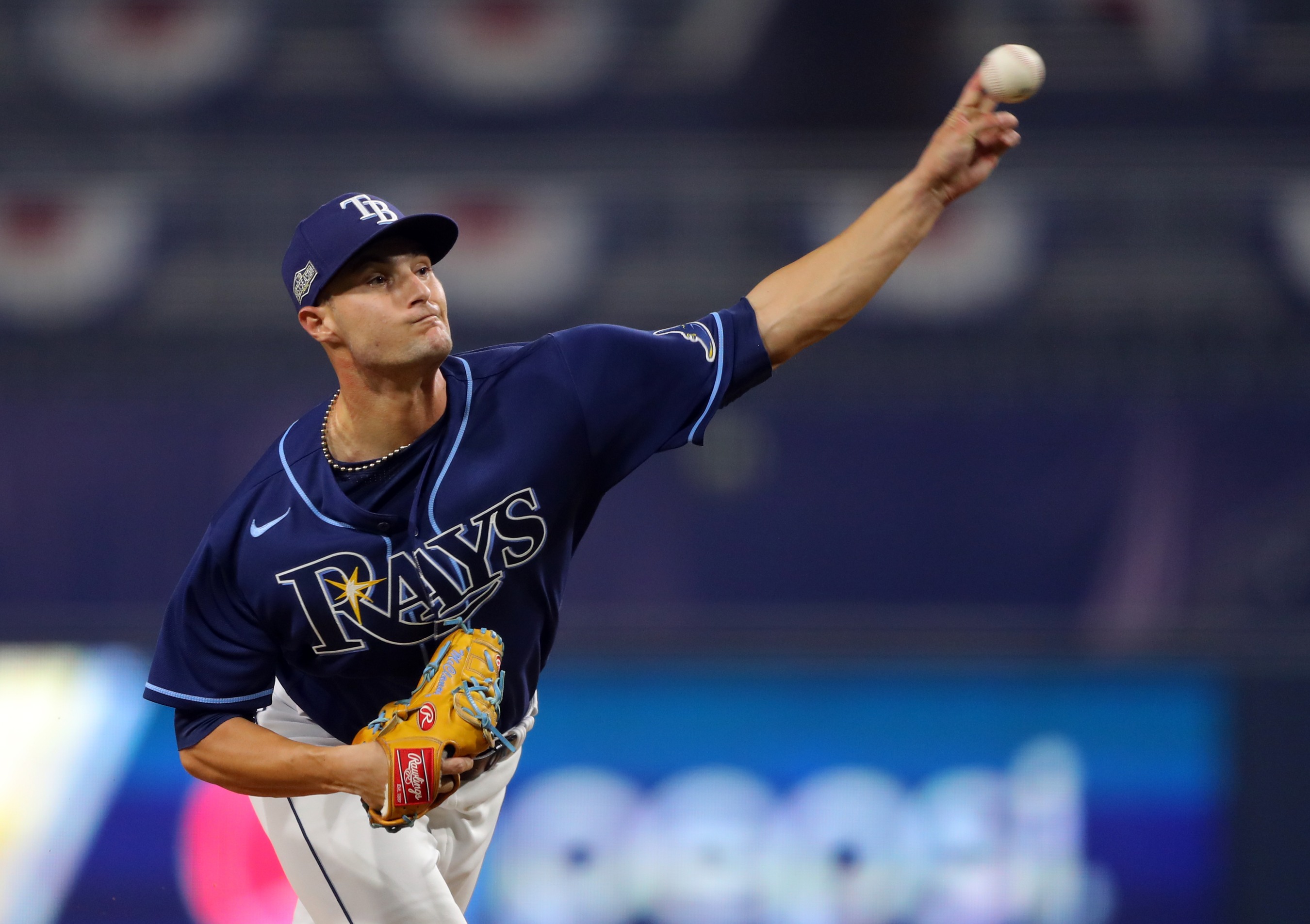 Pitcher is arguably the most valuable position in OwnersBox Weekly Salary Cap contests as they have the potential to score the most points per their 3 game opportunities. Shane McClanahan with matchups against two of the absolute worst offenses in the MLB at only $13,000 per start?! Sign me up. The  Rays’ rookie flamethrower has been one of the breakout pitchers of the year, and has been especially hot lately with back-to-back scores of 66 points in recent starts. With the 66’s, McClanahan is putting the Devil back into the Devil Rays, and he can provide contest winning upside for your OwnersBox Salary Cap lineup. 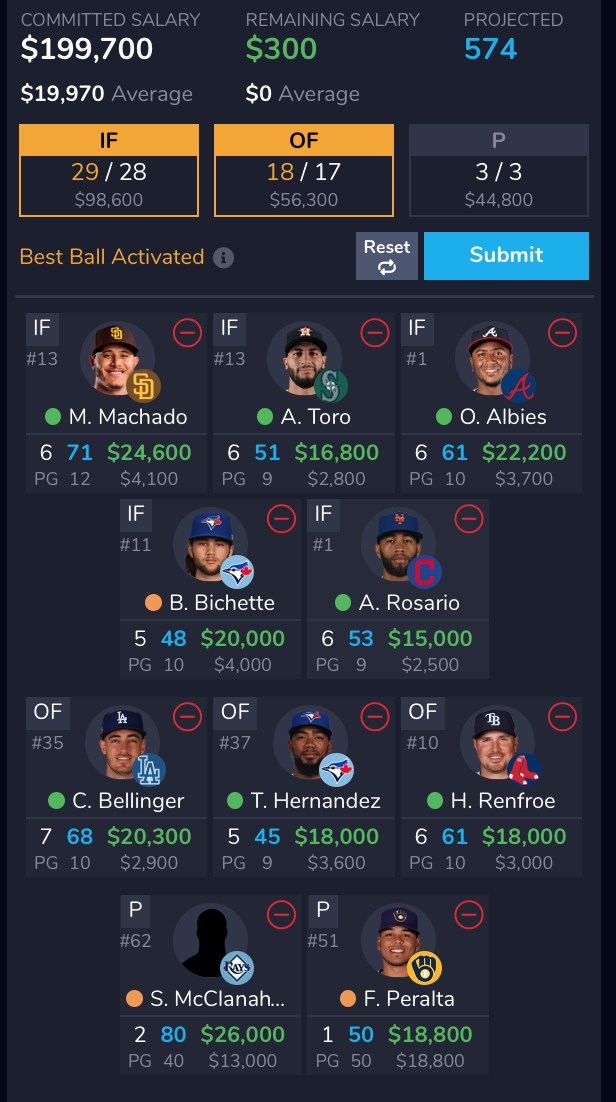 Here is an example of a lineup I created anchored with Manny Machado, Abraham Toro, Cody Bellinger, and Shane McClanahan for the Week of August 13th to 19th. The savings on Toro and McClanahan allowed me to spend up to Albies and Bichette in the infield, Teoscar Hernandez in the outfield, and expensive one-start pitcher Freddy Peralta in a matchup against Pittsburgh. Download OwnersBox today! And if you need someone guidance on how to make a lineup on OwnersBox, check out this article here

If you’re looking to play on OwnersBox this week use the promo code “MLB10″ for a free $10 entry. It’s an absolute no brainer to get on the platform and try it out for free. Leave the inconsistency of daily behind and the boredom of season-long and play weekly fantasy baseball on OwnersBox to level the playing field. You’ve got 7 days to see if you’ve made the right selections!