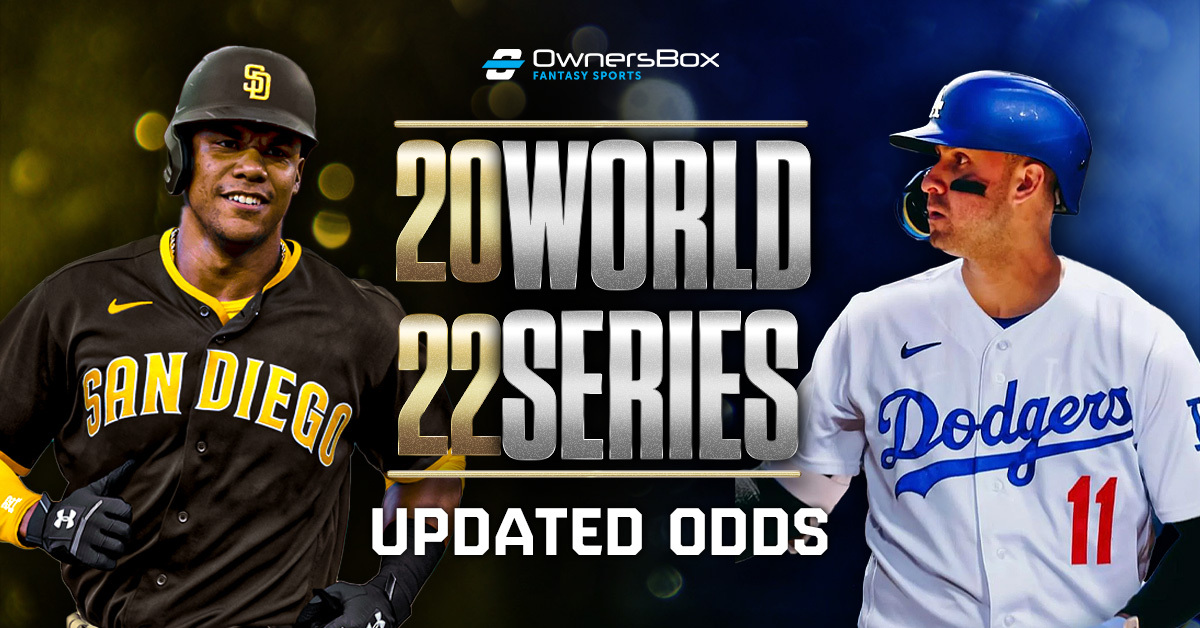 The deadline has come and gone, and the dog days are here pushing towards the playoffs. The deadline once again didn’t disappoint, as we had one of the best players in the game moved, as well as some teams making serious deals to try to hoist the world series at the end of the fall. Let’s take a look at some of the movement and the most updated odds for every team in baseball.

Illinois sports betting markets are down horrendously bad as the Chicago Cubs have the worst World Series odds following the trade deadline.

Both the Dodgers and Yankees lead their respective leagues in win percentage and it isn’t really close. The Yankees feel like a team of destiny this season but have had a tough stretch in their most recent playoff appearances as NY online sports betting markets list them to win the World Series at +360. All the Dodgers can say for basically fielding a National League all-star team was a mickey mouse ring in 2020.

This bettor is all in on Juan Soto in San Diego 👀

If you want to bet the favorites, I think the better money is on the Dodgers, they will be getting Walker Buehler and Dustin May back to bolster that rotation, and they should throw big time innings deep into October.

The biggest movers on deadline day were the San Diego Padres. After acquiring All-Star closer Josh Hader, they decided that wasn’t enough and acquired a generational talent in Juan Soto. For many teams that would have been enough, but NO, enter in Josh Bell and Brandon Drury. In what might have been one of the best deadlines for a team not named the Dodgers in recent memory, the World Series odds have adjusted for the Padres thanks to this influx of new talent.

While having one of the best deadlines, the Padres now have the 5th best World Series odds at +1000, despite having to make it through from the three-game wild card series most likely. This team will also have their best player in Fernando Tatis Jr making his way back from a wrist injury. This was an incredible fleece job from AJ Preller and makes the Padres a serious contender in the National League.

This is where we get to have a little bit of fun. A team I think isn’t getting enough love is the Minnesota Twins. I don’t believe in their starting arms, but I think this lineup can hit with the best of them. Acquiring two great bullpen arms in Pablo Lopez as well as Michael Fulmer with a nice add of Tyler Mahle to make the starting rotation better.

At +6000 in the World Series odds for a team that is leading their division, seems like a nice little sprinkle. The offense has the 6th best wRC+, 5th best wOBA, and the 5th best OPS. I’m going to place this wager before these odds are cut in half by the end of August. This is by far my favorite longshot at this point of the season.