Earlier this morning I was sitting at my desk, drinking a cup of coffee, trying to figure out how I was going to get through my 9-5 corporate job, when I got a Twitter notification on my phone.

Back on the #Padres ML this morning for Paddack day…

If they lose this one, I expect a written apology on the @OwnersBox blog from my guy @CGange6 😂

So you can understand my surprise to see him announce to the world that he is putting his hard earned cash on my team for the 2nd night in a row on Paddack Day no less! Sandy loves to hate on the Padres (just as I love to hate on his Dodgers) but he’s betting man first and foremost so there have been a few times this season where he’s placed a wager on the Padres and every time I get a text informing me that it’ll be my fault if they lose. Unfortunately for me, I don’t believe they’ve won a single time that Sandy bet on them and I was starting to think that he’s just sacrificing his money to make the Padres lose.

That is until MY GUY, CHRIS “THE SHERIFF” PADDACK, decided to make all of us richer than our wildest imaginations by dealing 5 shutout innings against the Atlanta Braves leading the Friars to a 3-2 win in Game 1 of today’s double header.

Anyone who follows baseball remembers Chris Paddack’s electric rookie campaign back in 2019. As a fan, I thought my team found our ace of the future. An ace that was going to win our first Cy Young since Jake Peavy and lead us to multiple deep playoff runs as our Game 1 starter. However that hasn’t been close to the case as he’s fooled no one in the MLB since we’ve entered this new decade, but since I’m an optimistic Padres fan, this outing has made me believe that he’s found his swagger again and is ready to be who we all thought he could be. Let’s just hope that “Good Chris Paddack” is back and here to stay.

P.S. No blog about the Padres would be complete without a Fernando Tatis Jr. mention so here’s a video of The Face of Baseball hitting his National League leading 29th home run today. #GoPads 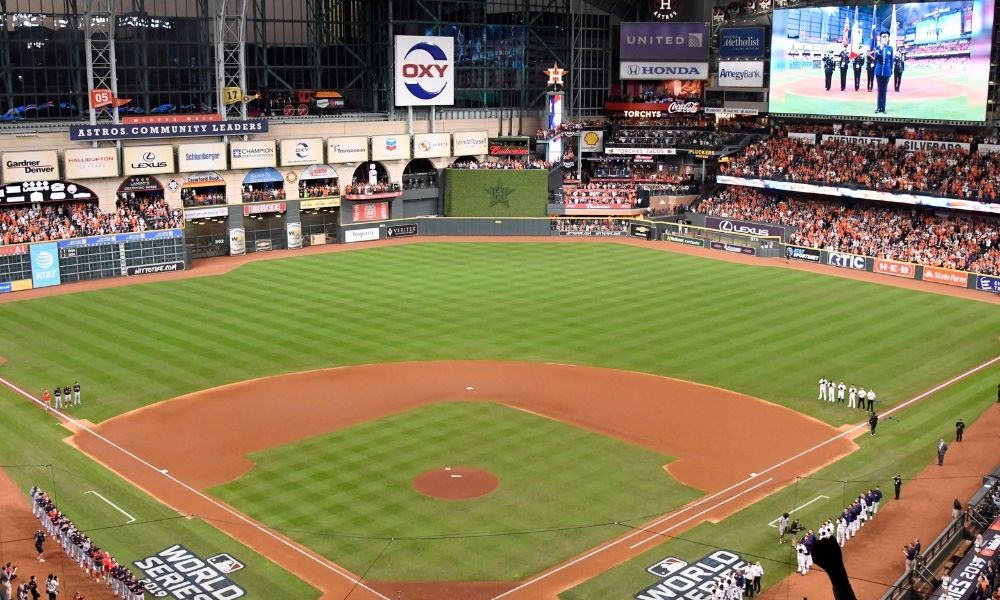