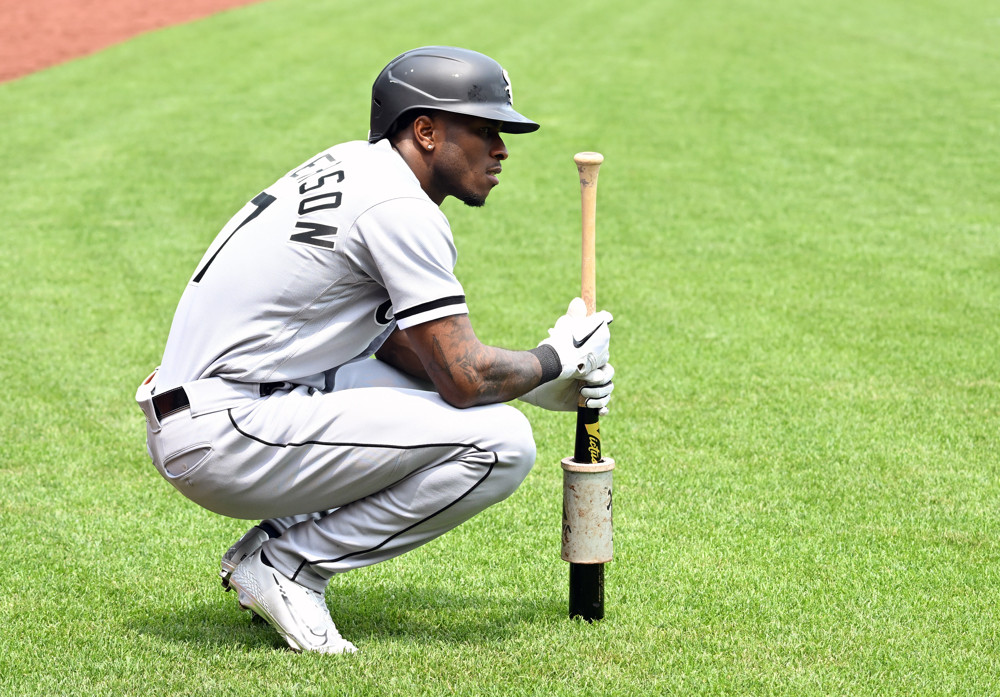 The White Sox are now 21-21 on the year, with a 9-11 record at home. After last night’s win, the Red Sox move to 20-22 with a 10-12 record in road games. Wednesday’s game is the fifth time these teams have met this year. The White Sox lead the season series 3-1. Let’s look at the Red Sox vs White Sox odds for Wednesday night.

Trevor Story has been a huge bright spot for the Red Sox over their six-game win streak. Story has been on fire in the last six wins, hitting six home runs and driving in 10 runs. Trevor Story’s line to hit a home run is set at +440 on Caesars Sportsbook.

Can The Red Sox Pull Out Another Win as the Underdog?

Boston has been one of the hottest teams in baseball over the last week as they have won six straight games. Through seven starts in 2022, Rich Hill has posted a 3.90 ERA and a 1-1 win/loss record. After three solid starts, Hill had a tough outing in his last appearance against the Seattle Mariners. He will look to bounce back tonight against a White Sox team that has dominated the season series against the Red Sox.

As mentioned above, Trevor Story was the hottest hitter in the league last week. He took home the AL Player of the Week and has been one of the main reasons the Red Sox are playing top-notch baseball.

Your AL Player of the Week: pic.twitter.com/vgFw3JF9OS

The Red Sox will turn to Rich Hill tonight in search of their seventh straight win on Wednesday night. Diving into some numbers, the White Sox are top five in the league in wRC+, on-base percentage, and batting average against left-handed pitchers. This is something to consider when looking at which side to back in this matchup.

In last night’s matchup, we saw a ton of runs scored. I don’t think anyone could’ve predicted the Red Sox would put up 16 runs. Considering that the Red Sox are one of the hottest clubs in baseball right now, I’m going to stay away from a side in Wednesday night’s matchup.

I’m going to lock in on the White Sox team total for this game. The White Sox have been able to crush left-handed pitching this year. I am fading Rich Hill today and taking the Chicago to score over 4 runs at -118 at Red Sox vs White Sox odds. After getting embarrassed last night, I think this is a big bounce-back spot for the White Sox.