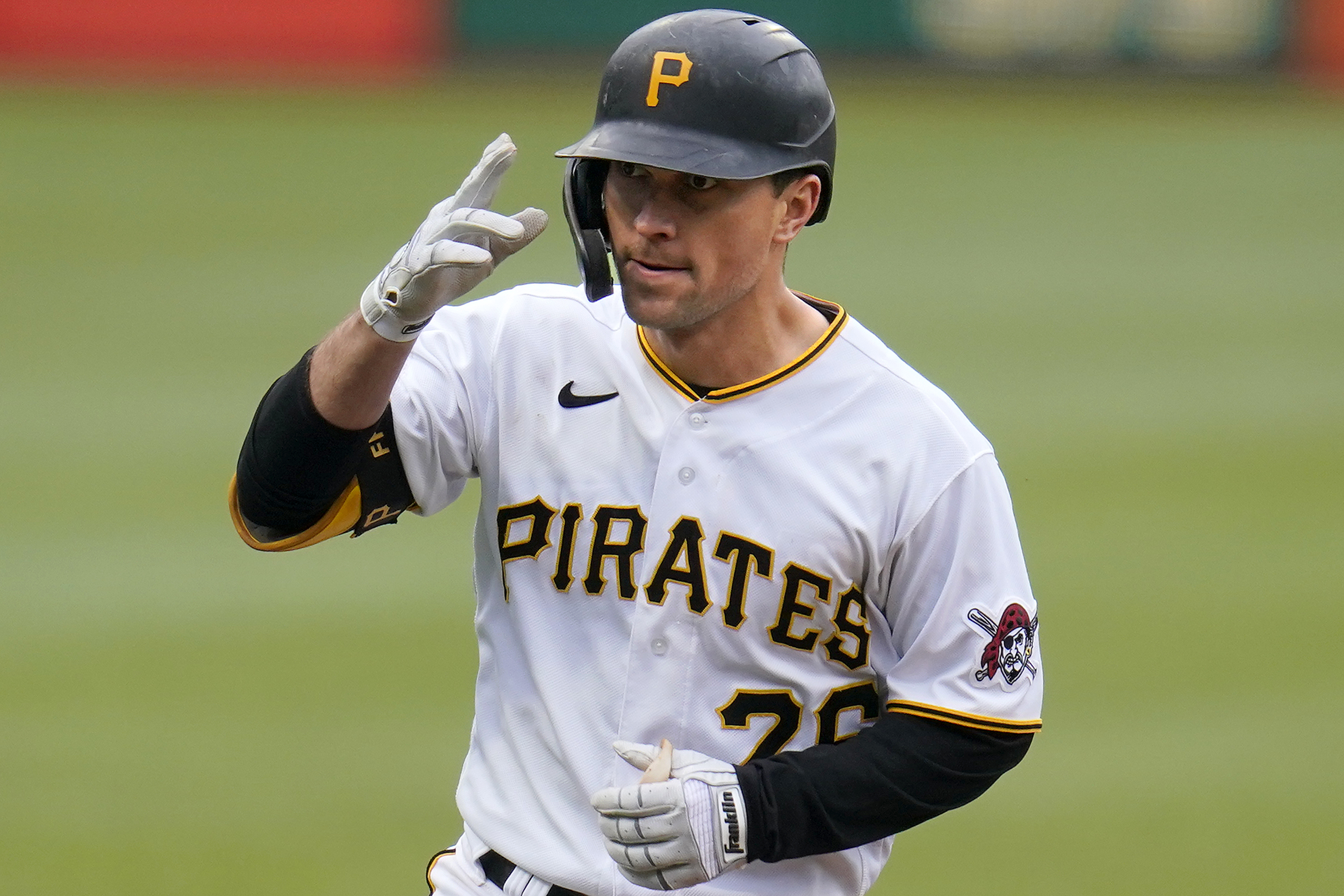 Frazier, 29, leads baseball in hits this year and is not a free agent until after the 2022 season. One of the best bats on the trade market.

Did he do it again or did he do it again?! The man who doesn’t sleep struck again last night when he acquired All-Star 2nd Baseman Adam Frazier from the Pittsburgh Pirates in exchange for 3 prospects.

Following a disappointing loss in the series finale against the Miami Marlins last night, AJ Preller came out of nowhere by bringing the man with more hits than any other player this season to the Friars and did so without giving away any Major League talent or top prospects. I wrote a blog last week where I shared my trade deadline wish list and didn’t include Frazier, not because I wouldn’t want him, but because I never considered him to be a target. That’s one reason why AJ Preller is in the position he’s in and I’m simply writing about it.

Once this trade was announced, I received countless texts from my friends (both Padres and non-Padres fans) curious about why we would make this move when we already have another All-Star 2nd Baseman on our roster, Jake Cronenworth. And my answer to everyone was simple: We will figure it out. One of the reasons why I love AJ Preller and the Padres’ front office so much is because they don’t just look for positional need. They look for talent and are confident that there will be a place on the diamond for anyone who can hit. It’s exactly the same as when we signed Ha-Seong Kim this offseason as a shortstop when we already have Fernando Tatis Jr. in that spot for the next 14 years. Sign great players, guys who can hit, and figure out where to play them next.

I expect the Padres to have many different lineups where Frazier will play 2nd but also play in the outfield where he has plenty of MLB experience playing. And with the struggles of both Eric Hosmer and Wil Myers this year, no Padre fan will have any issue with Frazier taking their spots, especially if it means an infield FILLED with 2021 All Stars.

The Padres now have both starting middle infielders from this month's All-Star Game, and can now trot out a potential infield of:

While this move has all Padres’ fans fired up, we all know that it’s just the beginning. AJ Preller is most certainly not done and I for one cannot wait to see what else he pulls off before this Friday’s trade deadline. #GoPads