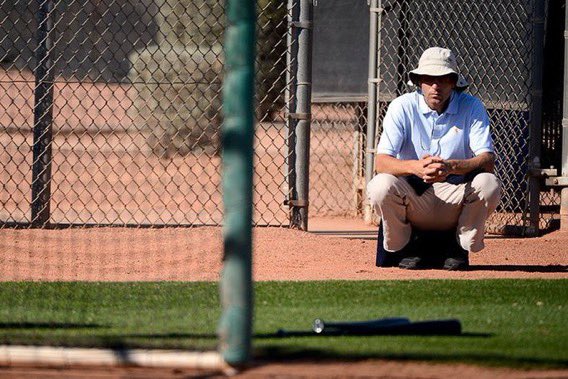 I’ve been a diehard San Diego Padres fan for as long as I can remember. Unfortunately that means for most of my life, I’ve had to sit through year after year of complete and utter failure.

Fortunately for my mental health, things have started to turn around, including ending a 14 year playoff drought and a 23 year stretch without a playoff series win last year in 2020 when they made the playoffs and defeated the St. Louis Cardinals in the first round.

A large reason for the turnaround of my San Diego Padres has been because of THE BEST GENERAL MANAGER IN BASEBALL, AJ Preller. The wonderkid from Cornell, who has never slept a day in his life, has brought the Friars from the laughing stock of baseball to a legit World Series contender in 2021.

While the Padres have had a strong first half of the season with a 53-40 record, they currently sit in 3rd place in the NL West and 6 games behind the first place San Francisco Giants. If the Padres are going to make up that ground and truly compete for that “piece of metal,” then AJ Preller is going to need work his magic before the July 31st trade deadline.

With that being said, here is my personal wish list for the San Diego Padres’ Trade Deadline as the 2nd half of the MLB season kicks off tonight: 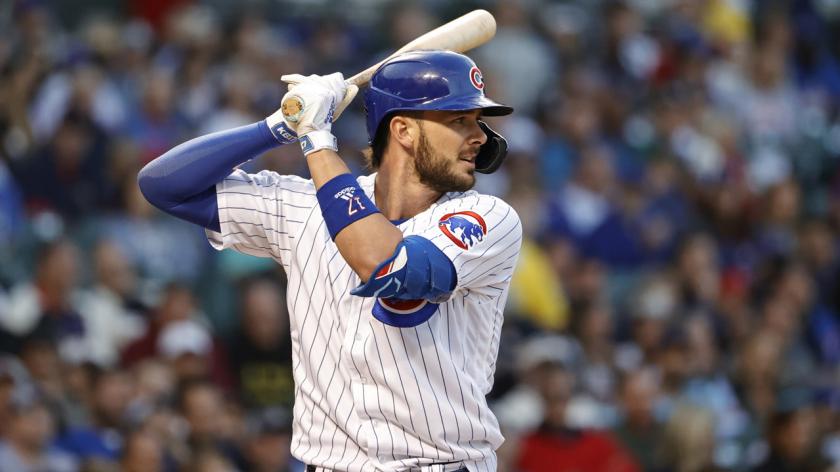 The Cubs have made it no secret that they will be selling at the deadline to begin a rebuild. They’ve already shipped Joc Peterson to the Braves and made it known that just about everyone is available. Having said that, Kris Bryant is clearly the most coveted Cub available and he’s #1 on my wish list. The 2016 MVP is having another great year with a .271/.353/.502 slash line and a .854 OPS. While 3rd base is occupied by All Star Manny Machado in San Diego, Bryant can play in both corner outfield positions which have been the clear weakness in the Padres offense this year. It also would be nice to see the University of San Diego product come back to the city he played his college ball in. 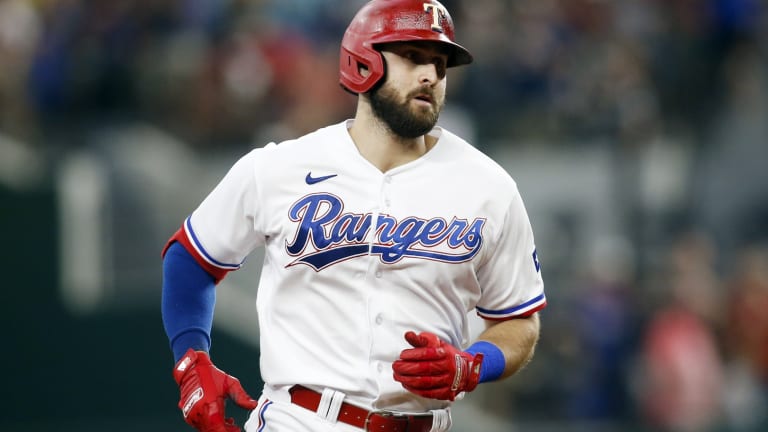 Turn on MLB Network for 5 minutes and I can almost guarantee that you’ll hear a rumor of Joey Gallo to the Padres. Before becoming the Padres’ GM, AJ Preller worked for the Texas Rangers and was part of the regime that drafted Joey Gallo in the 1st round of the 2012 draft. Gallo was rumored to the Padres in 2020 as well but the sides were too far apart leading to no deal being made. Joey Gallo would be a perfect fit to slide into being the every day right fielder to replace a struggling Wil Myers or, even better, take away the wildly overpaid and disappointing Eric Hosmer’s starting role at 1st base. With so many other teams, including the Yankees, rumored to want the 2021 All Star, the price will be large, but if you want to win a championship then those are the sacrifices you have to make. 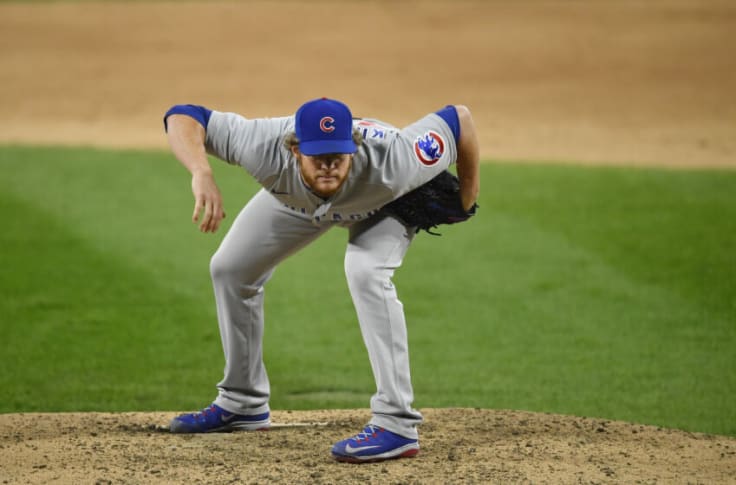 And just like that we’re back to the Cubs hoping to take full advantage of their mid-season fire sale. Kimbrel was a member of the Padres back in 2015 when Preller shot his shot by trading virtually the entire farm system for multiple all stars. Obviously, that team underperformed but it was to fault of Kimbrel and I for one would like him back in San Diego. The Padres bullpen has the lowest ERA in all of baseball but they also have thrown the most innings of any bullpen in baseball and it’s a fair question to ask if that can keep up. The Padres are desperately in need of a bullpen arm for high leverage situations especially with setup man Drew Pomeranz back on the IL. Pairing All Star Craig Kimbrel with All Star Mark Melancon would solidify the Padres as the best bullpen in baseball and I’d love to see AJ make it happen. 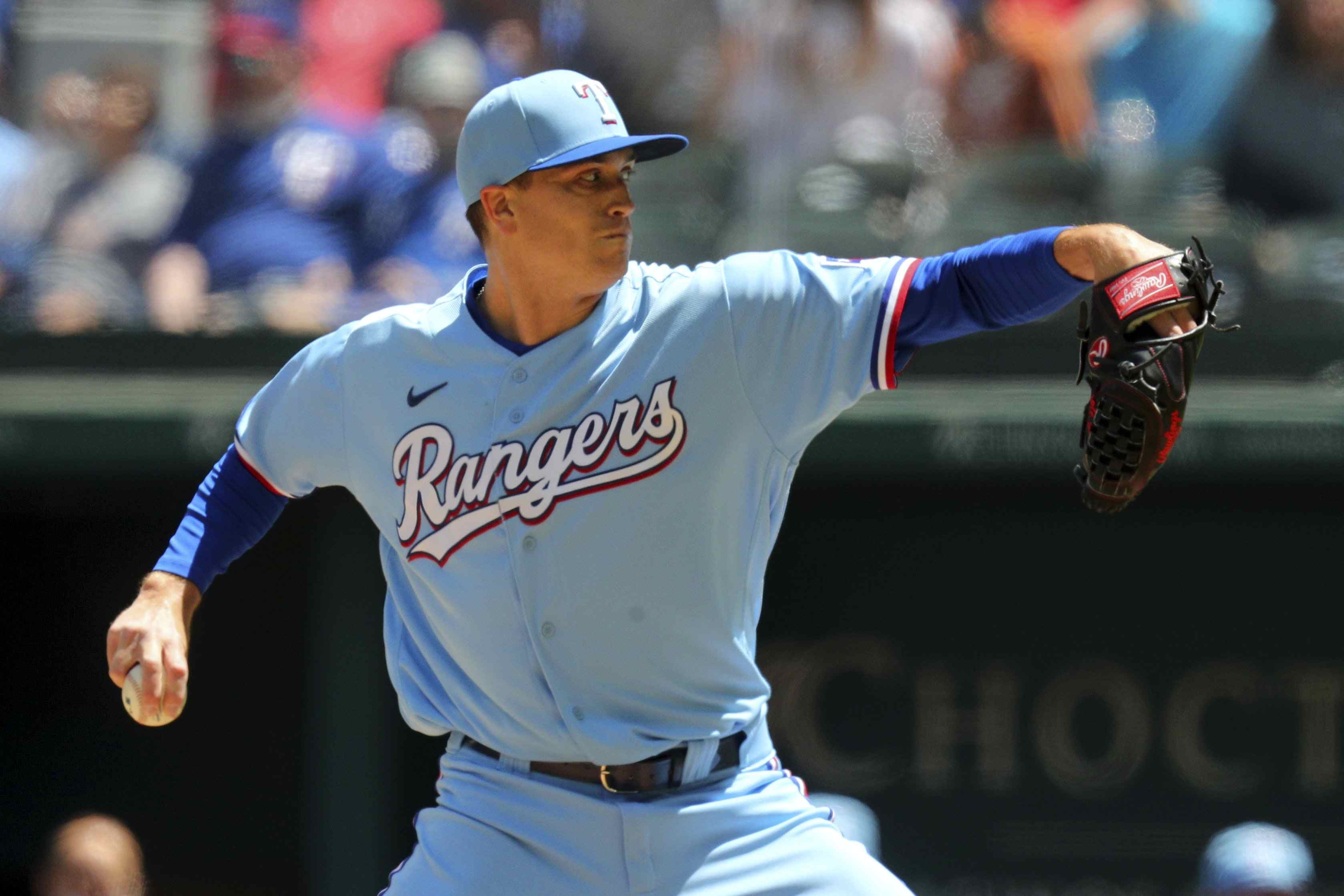 The next man on my Padres’ trade deadline wish list is another Texas Ranger All Star. Kyle Gibson has been dominant in his 9th MLB season and is arguably the top starting pitcher on the market. With the exception of Yu Darvish, there isn’t a pitcher on the Padres’ staff that any fan feels comfortable starting an elimination playoff game. Blake Snell was terrible to start the year and while he’s shown signs of turning it around, he hasn’t given us much reason to trust him. Joe Musgrove was electric to start the year, including hurling the first no hitter in franchise history, but he has struggled a bit as of late. Chris Paddack is a long way away from who he was as a rookie in 2019. And Ryan Weathers is young and on an innings limit. With all that being said, the Padres need to add another arm to the rotation and Kyle Gibson would be the perfect fit. He won’t come cheap as he’s on a team friendly deal through 2022 but as I’ve said before, a championship is worth overpaying for. 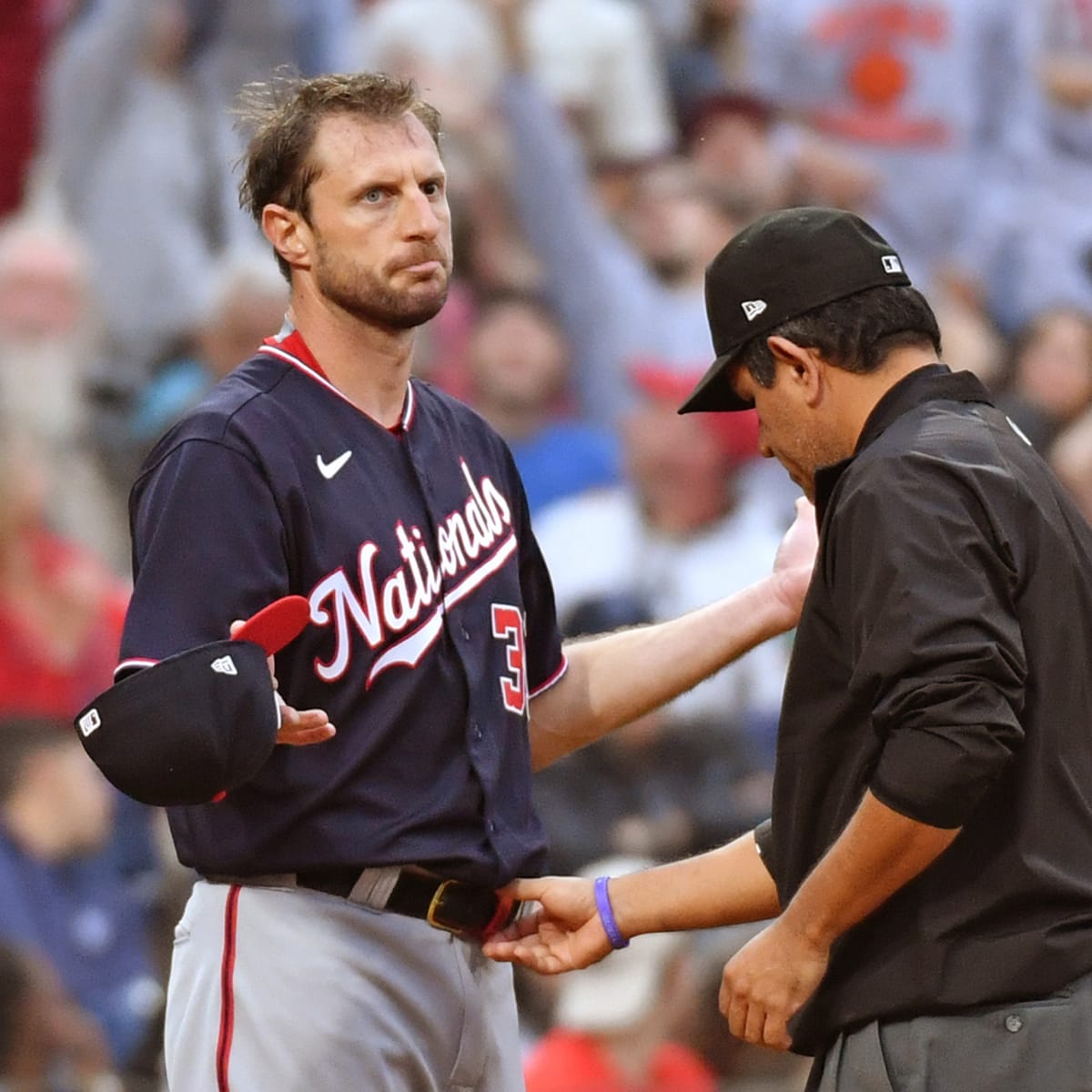 Now before anyone laughs at me for this one, let me admit that I do not see Max Scherzer being a San Diego Padre in 2021. The Starting Pitcher for the NL in the 2021 All Star Game will come with a ridiculous price tag and I don’t see the Nationals’ willing to give him up unless they got an offer that blew them away. But let’s remember who the GM of the Padres is. AJ Preller has shocked the baseball world multiple times since he was hired in 2014 and while I don’t see him pulling this one off. I definitely wouldn’t be surprised.