MLB Betting: Bet This Strikeout Prop in A’s vs Rays 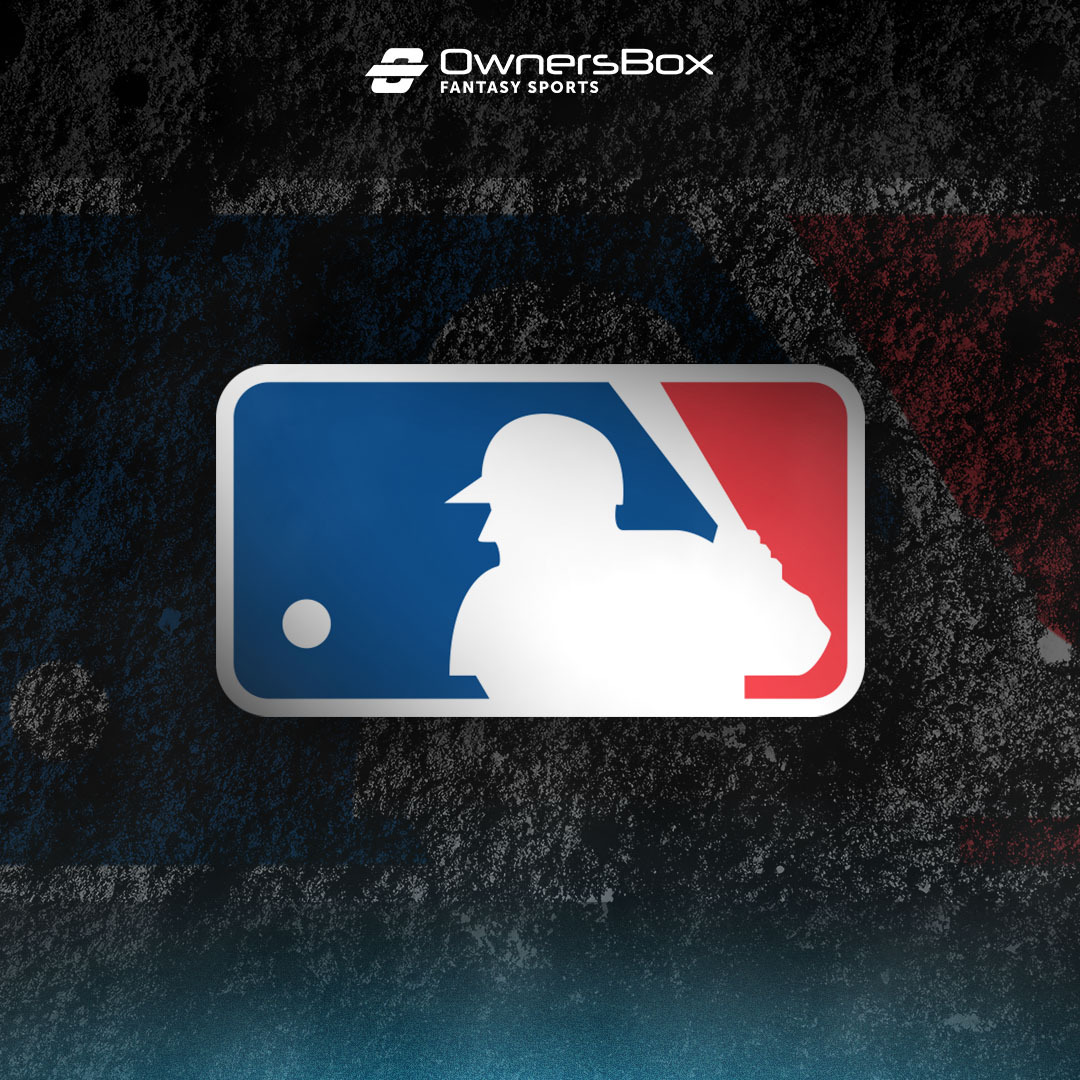 The Rays and Athletics meet up for their series finale, surprisingly Oakland has taken 2 of the first 3 games of this series on the road. Those very same A’s that didn’t spend a dime in free agency and let go of some of their top contributors. Dealing Matt Olson, Matt Chapman, Chris Bassit and Sean Manaea. Not to mention some of their key free agents left for new homes in MLB.

The Rays meanwhile have one of the best young rosters in baseball and can’t afford to be slipping up against bottom-feeder type competition in a highly competitive AL East. Cole Irvin takes the hill for Oakland, he was roughed up in his first start of the regular season against Philadelphia. Giving up 4 runs on 7 hits and a walk in 5.1 innings. He now takes on a deep Rays lineup that’s going to take all of his attention. The Athletics are heavily reliant on Irvin and Frankie Montas to eat innings this season as their depth is lacking in the rest of the rotation.

The good news is for Irvin is that he’s enjoyed some solid results against the Rays in his young career. In his last appearance at Tropicana Field he gave up just 2 runs and recorded 8 strikeouts over 6 innings.

Irvin is not a high strikeout guy my any means, his K% is in the bottom 6% of Major League Baseball. But the softer throwing left hander has had a much improved strikeout rate against Tampa Bay, jumping from his career average of 16% to 23%.

He’ll matchup well today against Wander Franco, Randy Arozarena and Kevin Kiermaier who have the tendency to chase pitches out of the zone. Irvin’s chase rate has been his best quality since he’s entered the majors.

Irvin’s strikeout prop currently sits at an over/under of 3.5 (-130). I really like the over considering his success against the Rays. Even with it being early in the season, Irvin is going to get more runway then most. Especially considering his walk percentage is in the 89th percentile of MLB pitchers. He’s going to give himself plenty of opportunities for K’s by staying ahead in his counts.

Bet this prop at PointsBet by clicking here!