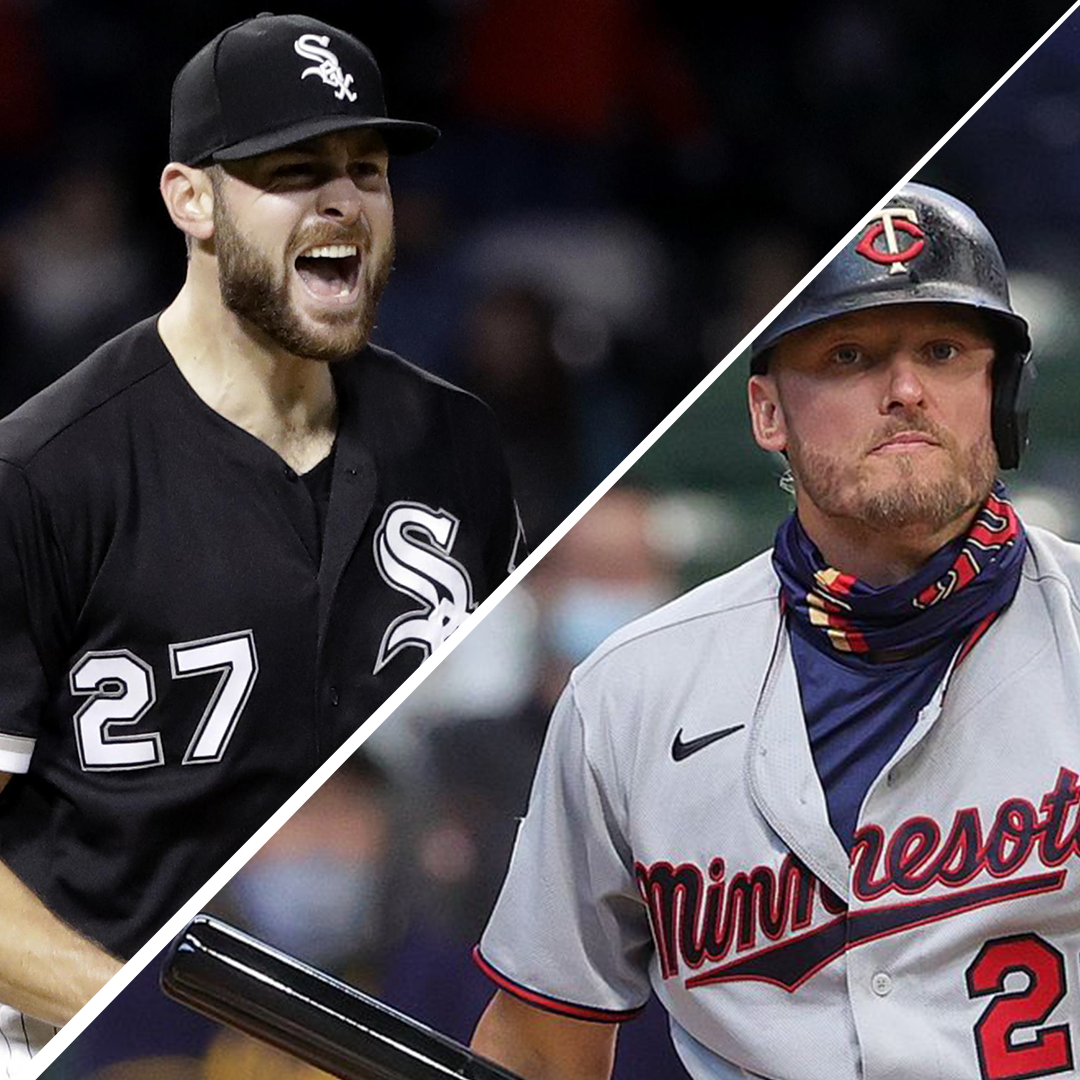 Last night, the Twins and the White Sox were facing off and Josh Donaldson decided to cause a ruckus in the first inning.

In the first inning, Josh Donaldson hits a 2 run homerun off of Lucas Giolito. Donaldson decides to make this comment …

Josh Donaldson after a home run, to Lucas Giolito:

…. Josh Donaldson for some reason felt the need to chirp Lucas Giolito about foreign substances. This is not the first time Donaldson has spoken out on this issue, a couple weeks ago he spoke out on the Gerrit Cole saga. I think Donaldson was under the impression Giolito was going to walk away and not give a shit. Not the case! Giolito talked about the situation in his postgame interview.

“He’s a fucking pest… If you’re gonna talk shit, talk shit to my face… We won, the W is next to my name and they’re in last place.” -Lucas Giolito talking about Josh Donaldson pic.twitter.com/rgN9jJuyTC

GET YOUR POPCORN OUT! Giolito absolutely bodied Donaldson and the last place Twins in his postgame interview. He decided to call Donaldson “a fucking pest”. Giolito could of walked away and said nothing, but did the exact opposite and called out Donaldson.

Will we see the benches clear tonight??? I will be tuning in, I would not be surprised if the White Sox decide to throw at Donaldson for his jab at Giolito. On the other hand, Tony LaRussa has been known for being a dumbass and is probably defending Donaldson somewhere right now. Either way, it’s for sure a game worth tuning in for.