JAKE CRONENWORTH HAS HIT FOR THE CYCLE 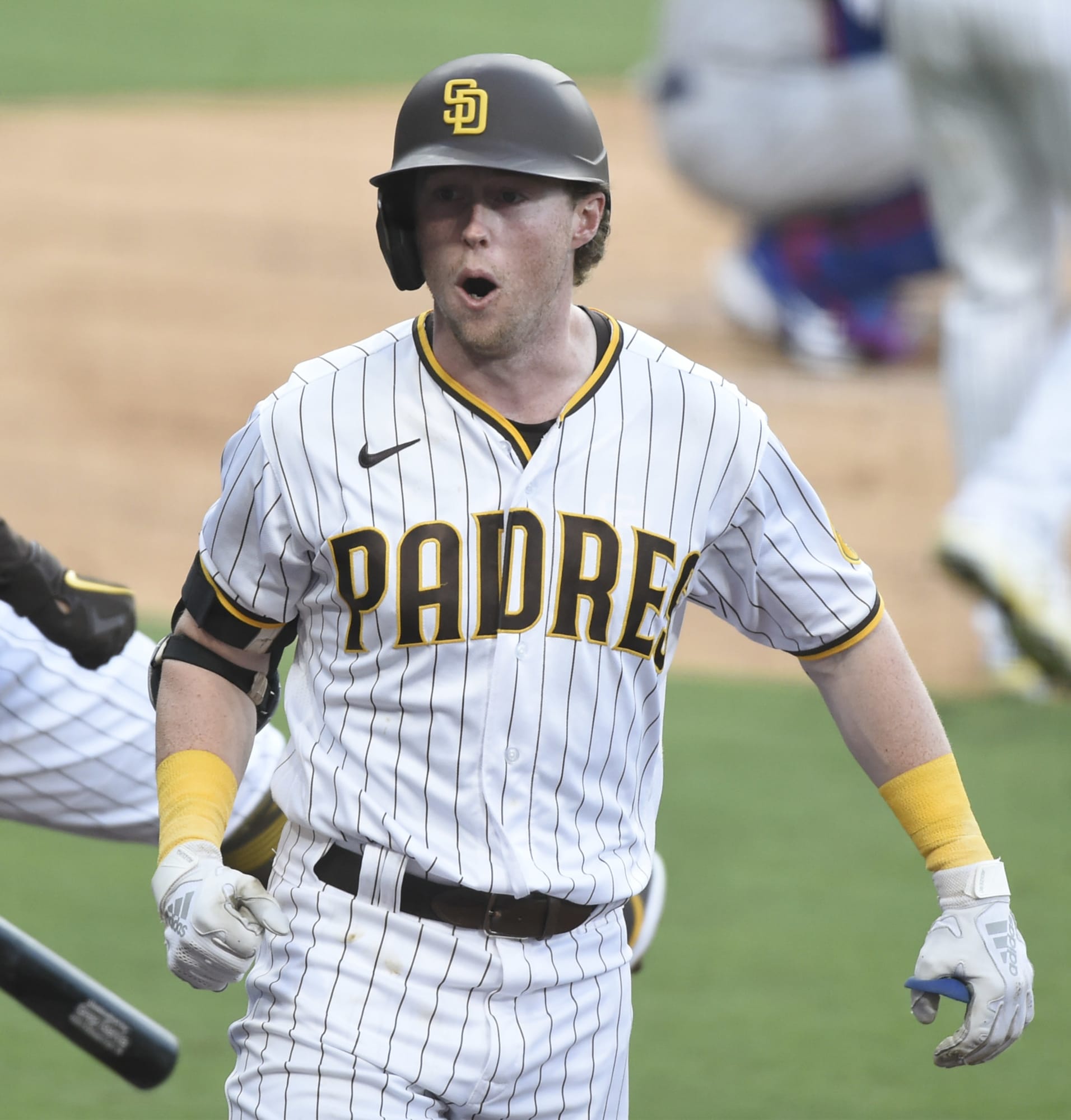 As if being an All-Star wasn't enough…

Jake Cronenworth has the third cycle in #Padres history! pic.twitter.com/W9VDe9ijtA

JAKE CRONENWORTH HAS HIT FOR THE 3RD CYCLE IN SAN DIEGO PADRES HISTORY!!!

The man who was once considered a throw in in the trade that brought Tommy Pham to San Diego from Tampa has officially put his name into the Padres’ history books by joining Matt Kemp and Wil Myers as the only Padres to ever hit for the cycle.

After being robbed of a single in the first inning, Croneworth goes double, triple, home run, and then legs out an infield single to complete the feat in his first game since playing in his first career all star game.

Fernando Tatis Jr. gets all of the attention but you can’t have the best middle infield in baseball with only one guy. Cronenworth is an absolute stud who has proven that he will be Tatis’ double play partner for the foreseeable future and regardless of what he does the rest of his career, he will forever be in the history books after tonight.

At the time I’m writing this blog, the Padres lead the Nationals 19-4 and I couldn’t have asked for a better start to the 2nd half of the season than what’s happening in our nation’s capital tonight.