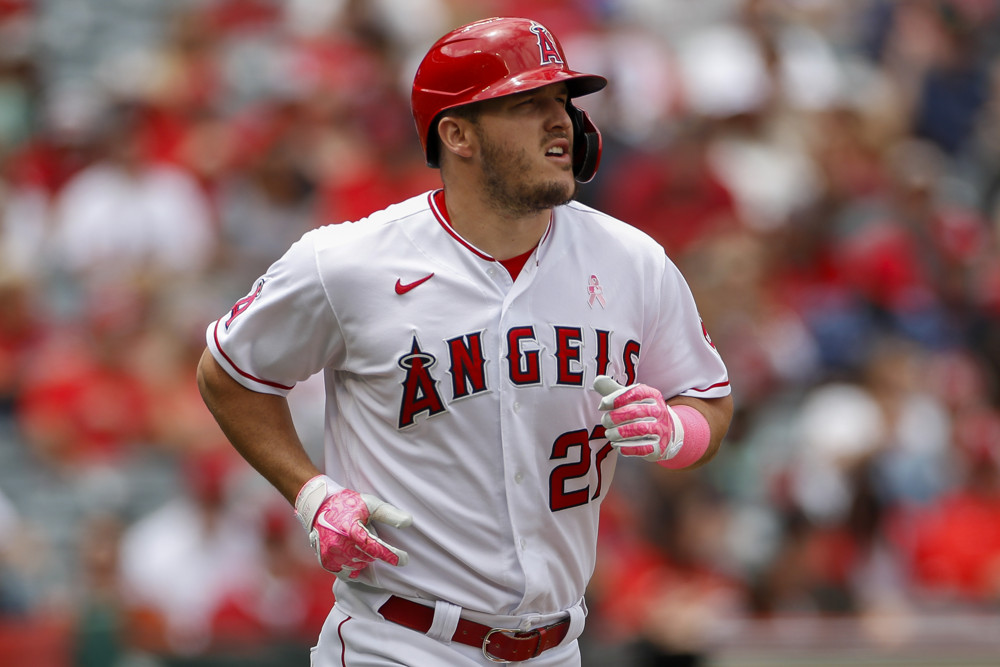 Baseball fans loves to watch the game and learn as much as they can about their favorite players. All over the web there are tons of facts about baseball, the MLB, and all its players, but here are what I consider to be some of the best fun facts about MLB.

Who Has Hit The Most Homerun’s?

There are only three players in MLB history who have been able to pass 700 homeruns throughout their career. These three players being Barry Bonds at 762 home runs, Henry Aaron at 755 homeruns, and Babe Ruth at 714 homeruns. The only other player who has ever come close to breaking any of these records is Alex Rodriguez with 696 homeruns.

New York Yankees Idea for Numbers on the Back of Jerseys

Before 1929, baseball players didn’t wear numbers on their jerseys until the New York Yankees proposed the idea. On April 14 the Yankees were prepared and ready to debut their numbered jerseys at their game, until it got rained out. So two days later the Cleveland Indians decided to follow suit and were the first team to play with numbers on the back of their uniforms.

Edwin Jackson Has Played for the Most MLB teams

Edwin Jackson played in MLB for 17 years, and officially broke a record back in 2019. Jackson now holds the record for the most teams played on at 14 different teams.

After being traded to the Toronto Blue Jays today, Edwin Jackson will play on his 14th MLB team in 16 years.

Once he officially appears in a game with Toronto, Jackson will hold the record for most franchises played in MLB history (14). pic.twitter.com/25Uv9NJDso

What is the Homerun Trot?

Hitting a homerun is no strange feeling for many MLB players, that being said, after hitting a homerun it’s nice to take in the fame. This is wear the homerun trot comes in. As soon as a player hits the ball, they celebrate and trot their way around the bases taking in all the glory of their homerun.

Mike Trout was Banned from a Carnival

Mike and his brother Tyler would often attend carnivals as kids, but one of their favorite things to do was play carnival games. Their favorite one was the game where you had to throw a baseball at stacks of bottles and nock them down. Clearly Trout was pretty great at this game. He kept winning so often, that the officials of the carnival banned him from attending.

In 2013 David Ortiz finished 3rd in the race for Boston mayor as fans loved him so much, he became a write-in candidate. Ortiz received over 500 write in votes from fans. Boston fans were ready to let Ortiz run the city after he was such a crucial player in helping the Boston Red Sox win the World Series.

Im going to vote right now and I am so friggin tempted to write in David Ortiz for mayor of Boston.

On average, one MLB games uses anywhere from 90-120 baseballs. So after a 162 game season the league tends to go through over 900,000 baseballs. And that doesn’t include any from the post season. Just imagine how much money the MLB spends on just baseballs!

Jim Abbott Pitched For the Yankees Without a Right Hand

25 years ago today, Yankee pitcher Jim Abbott, who was born without a right hand, tossed a no-hitter against the Indians at Yankee Stadium. This is awesome ⚾️❤️ pic.twitter.com/8VAYHNSF0e

Johnny Bench Can Hold 7 Baseballs in One Hand

Fun fact from Episode 10, Johnny Bench can hold 7 baseballs in one hand! pic.twitter.com/2YSR4liDb7