Craziest Things Sports Fans Have Done for Their Teams 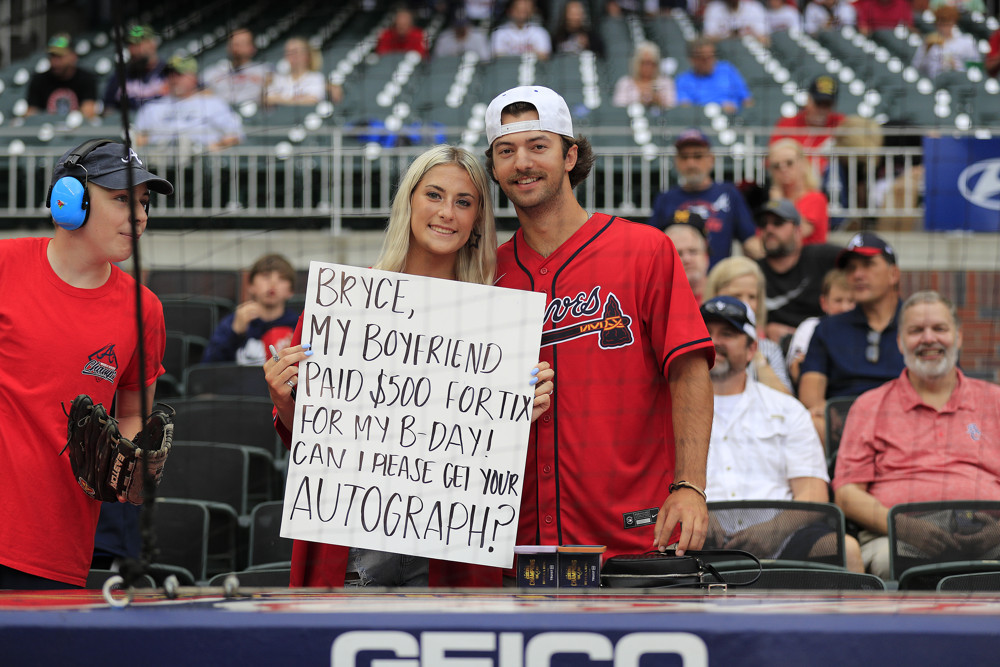 Craziest Things Fans Have Done For Their Teams

Sports fans are the real deal when it comes to supporting their teams. These fans will go out of their way to make it known who their favorite team is and how loyal they are. Some of these fans have no issue pulling out all the stops just to show how much they love their team. Here are some of the craziest things fans have done to show support for their favorite team.

Soccer fan Maurício dos Anjos is no joke when it comes to being a super fan. Anjos’ favorite team of all time is the Flamengos from the Brazilian Sports club in Rio de Janeiro. So, Anjos wanted to find a way to show his support for his team, and what better way than to get a tattoo covering 40% of your body. Anjos has a full sized jersey tattooed across the front and back of his upper body to resemble the red and black stripes of his favorite team’s uniform.

What better way to get into the Christmas, and football spirit than to cover your house with 175,000 lights. A superfan of the Seattle Seahawks Anthony Mish decided he wanted to go all out for this Christmas season. Mish spent over 400 hours and used 175,000 lights in order to get his house covered with Seahawks spirit. Mish’s house attracts tons of visitors during the Christmas season, but I doubt his neighbor is too happy.

They put out a post online looking for up to 700 people to come and shovel snow off the field for only $12 an hour. Fans were expected to show up at 6 AM and didn’t know when they would leave as the severity of this snowstorm was high. These guys must really love their team if they would shovel snow all day during a blizzard.

Denizlispor Fc Of Turkey handed One-Year Ban On its supporter. To go round the ban, the Fan built a crane outside the Stadium with sky-view Of the Stadium. His club that faces relegation ended up beating Gaziantepspor Fc 5-0 … In life, when a door closes, the Skies open. pic.twitter.com/cRLyP2gAnb

After this die-hard soccer fan was banned from the stadium, he made it his mission to not miss a single game for the rest of the season.

After a Turkish fan was banned from the soccer club Denizlispor stadium, he decided to think outside the box so he wouldn’t miss out on an important game. So he did what any fan would do and hired a crane right beside the stadium so he could enjoy the game from a new height.