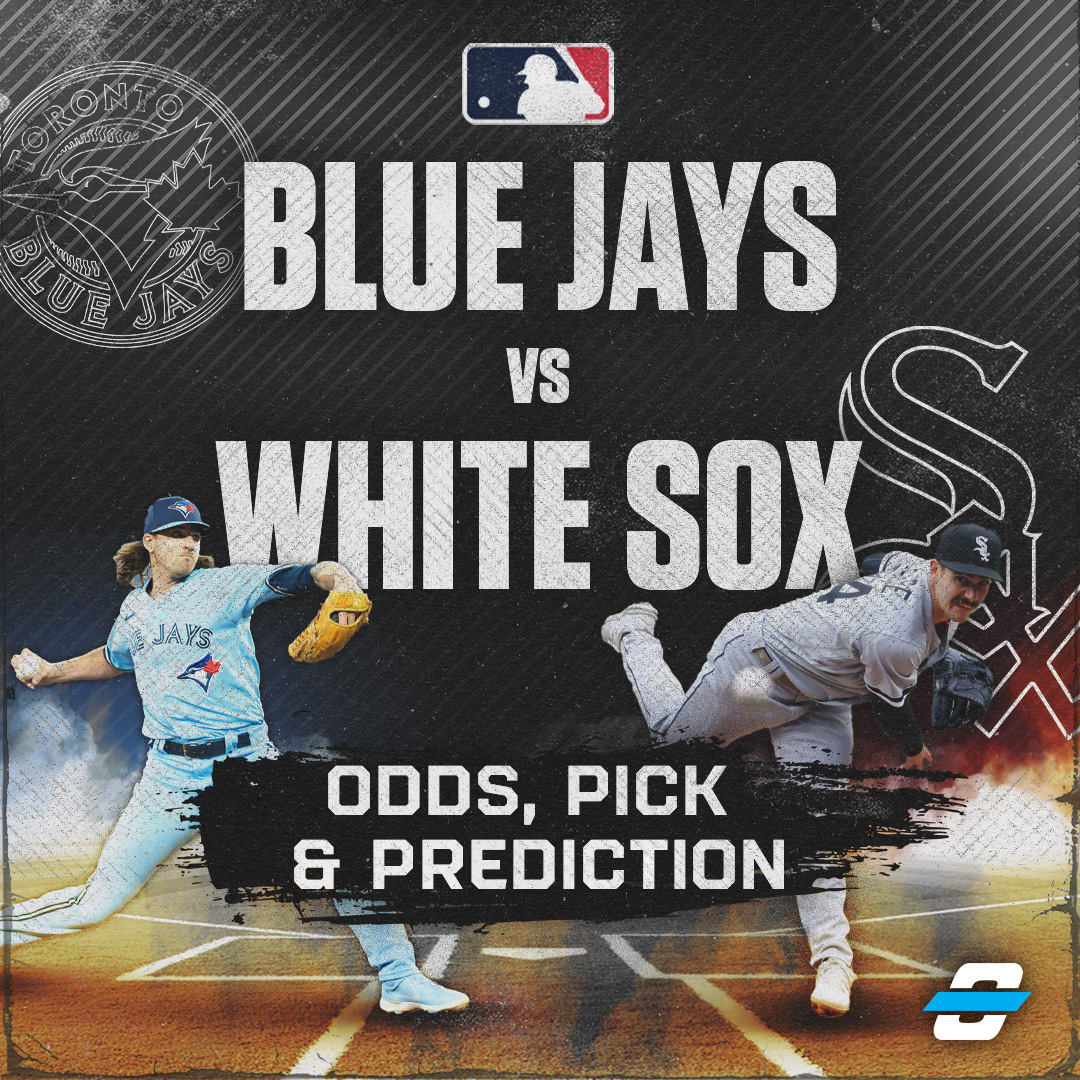 The Toronto Blue Jays are in Chicago to take on the White Sox in game 2 of a three game set that will wrap up on Wednesday. Chicago escaped Monday’s opener with an 8-7 win, despite the Jays plating two in the 9th inning on a Cavan Biggio home-run. With two of the teams top arms starting on Tuesday in Kevin Gausman and Dylan Cease the Blue Jays vs White Sox odds are tight.

Both of these teams aren’t playing their best baseball at the moment, Toronto is 4-6 in their last ten games and a lot of that comes back to their bullpen. Which is 24th in opponent batting average and 25th in FIP in the last two weeks. The White Sox on the other hand can’t seem to stay healthy, having recently lost Leury Garcia, Yasmani Grandal and Yoan Moncada and still being without Eloy Jimenez.

The Blue Jays are road favorites for the second time in this series, despite being losers of four of their last five. Their bats have been the only thing keeping them in games, especially Teoscar Hernandez’s. In the month of June, Hernandez is hitting .338 with 1.0001 OPS. You can bet on him to hit a home run at +370 in the Blue Jays vs White Sox odds at Caesars Sportsbook app.

Illinois sports betting markets are expecting plenty of runs in this one as the total has opened at 8.5 before a move to 9. The Blue Jays boast one of the best lineups in baseball, but Dylan Cease has looked like one of the top pitchers in the AL this season. His 32.9% K-rate and .203 expected batting average are in the top 7% of the entire MLB.

Can Kevin Gausman Bounce Back for Toronto?

With the season ending injury to Hyun-Jin Ryu, all of a sudden the Blue Jays rotation seems to be in trouble. Especially when you look at Gausman’s last four starts, where he’s credited with the loss in all of them. Giving up 12 runs in just 17 innings. One of those games was against these same White Sox, allowing 3 runs over 5 innings of work at Rogers Centre.

Guaranteed Rate Field has been one of the more hitter friendly ball parks in baseball this season, allowing the third most home runs. Luckily for those placing bets at BetMGM Ontario, Gausman has an elite HR/9 at just 0.3, he’s allowed only two home runs this season. HIs splitter does a great job of inducing soft contact and ground balls.

Lots of consternation about recent performance of Kevin Gausman.

I think it's a fluke.

I think he's generating weak contact. I think his stuff is still really good. And I think the Jays need to slightly adjust how they defend behind him.

The concern for Gausman is how he handles the White Sox right handed hitting heavy lineup. Expect Chicago to have at least 6-7 RHH in their order on Tuesday. Gausman is allowing a .304 AVG and 1.49 WHIP. Positive regression could be coming though as his opponents batting average on balls in play is a ridiculous .436 while his K% against right handed hitters is 30%.

The White Sox find themselves as home underdogs for good reason on Tuesday, they haven’t won a series hosted at Guaranteed Rate Field since the 2nd of May. They sit below .500 at 15-17 at home this season. Despite winning on Monday, they are 3-7 this season as a home underdog.

Lucky for Chicago, they’ve got their top arm on the mound. Dylan Cease has continued to build on his success from last season, boasting elite swing and miss stuff with a 23.9% K-rate. That is more than 10% higher then the league average in 2022. As many hard throwing pitchers with high whiff rates, when opponents do make contact though it’s hit hard.

Although the Jays hitters are aggressive (just a 7.8% BB% vs RHP) they are actually pretty disciplined with the 9th lowest chase rate in MLB. Cease should still be able to add to his strikeout total, but his over/under of 7.5 at Caesars Sportsbook is lofty. He has 11 walks in his last three outings, if Toronto gets a few free passes they can make him pay in one swing of the bat.

There are a few betting trends that point me in the direction of which side to back in this one. The first was mentioned earlier, Chicago’s 3-7 record as a home underdog. The second, Toronto is 20-8 this season after a loss. The best price I can find on the Blue Jays is -129 at BetRivers Ontario.

I can also find the best price on a prop I like in this game as well, that is Kevin Gausman over 4.5 strikeouts at -143 in the Blue Jays vs White Sox odds. The 31 year-old’s chase rate is in the 99th percentile and the White Sox have the second highest chase rate in Major League Baseball. His 30% K-rate against right handed hitters against the White Sox lineup is a perfect pairing.

You can build a same game parlay at BetRivers with these two picks for a nice plus money payout of +170. Click here to bet on the Blue Jays at BetRivers Ontario on Tuesday, June 21!