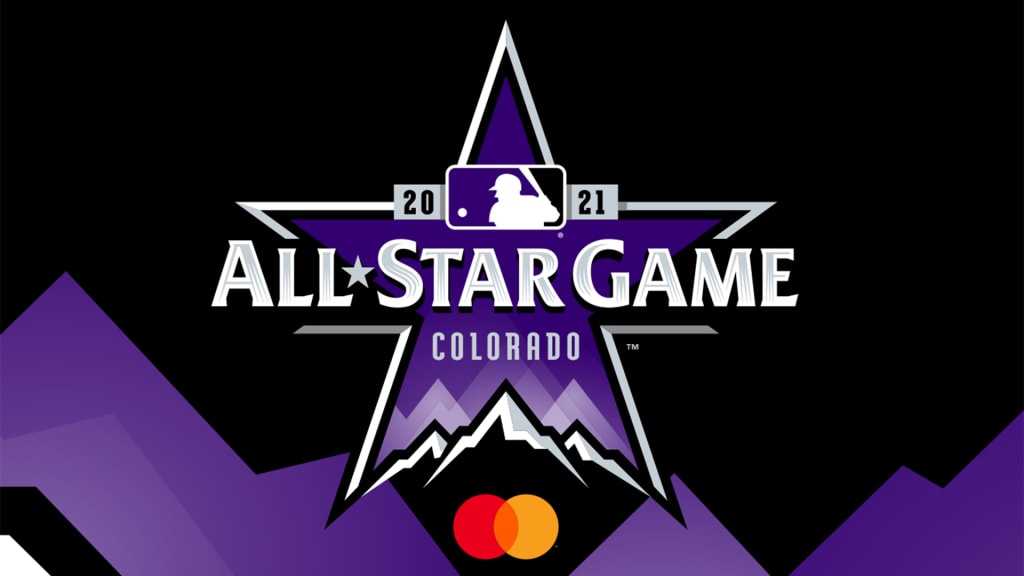 The 2021 MLB All-Star game will take place on Tuesday, July 13 at Colorado’s Coors Field. On Monday, the starting lineups for the National and American league teams were released: 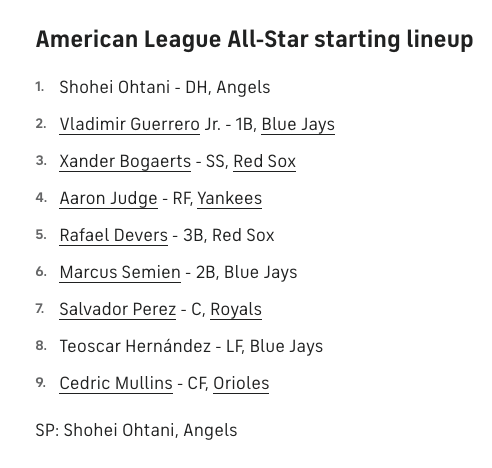 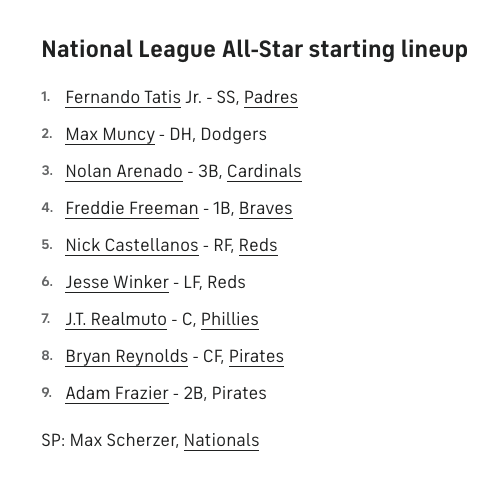 Who Has The Edge In This Years All-Star Game?

The American League will be looking to continue their recent run of MLB All-Star Game success in tonight's Midsummer Classic in Denver.

One thing to note about the rosters this year is that a high number of injuries impacted both teams – plus some optional absences, including Jacob deGrom who is having one of the best seasons we’ve seen from a starting pitcher in decades. In addition to this, all four representatives from the Houston Astros are also sitting on the sidelines for this year’s All-Star game.

On paper, the National league squad is listed as the favorite (-115 odds) for tonight’s matchup, while the American League is the underdog (-100 odds). The over-under for total runs scored is set at 11. Here are other important betting lines and nuggets to take into account:

Can The National League End The Losing Streak?

Dave Roberts’ National League squad looks to end a 7-year losing steak as they take the field tonight. One key thing to take into account tonight is that the National League team has six pitchers on the roster with ERAs under 3.00 this year. Three-time Cy Young Award winner Max Scherzer takes the mound as the starting pitcher for the NL tonight. The 36-year-old will be making his 4th All-Star Game start tonight, making him only the sixth pitcher to ever do this.

Dodgers vs Mets Odds, Pick and Prediction for August 31