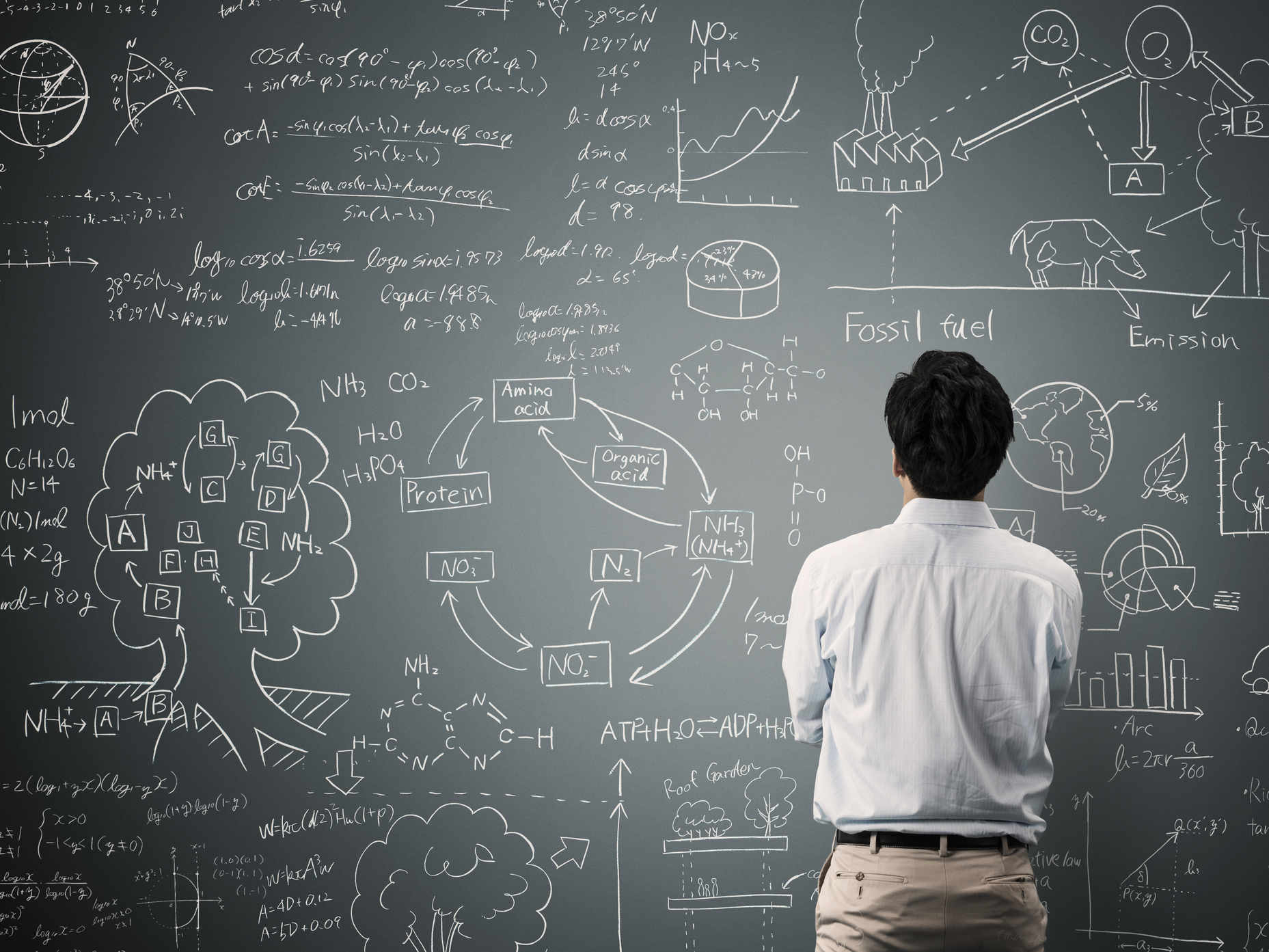 Like in most fantasy sports, in fantasy hockey a player’s role on their team is crucial to their fantasy value. Opportunity is half of the fantasy production equation along with talent, and in fantasy hockey opportunity is line mates, ice time, and most importantly powerplay. Resources like Daily Faceoff and Left Wing Lock provide daily updated line combinations including powerplay lines and these resources should be monitored constantly. A player’s time-on-ice and line-mates are crucial to maximizing their talents and their fantasy value. Can’t score goals if you are not on the ice. And if you’re not on the powerplay, it is especially hard to produce at a high rate. 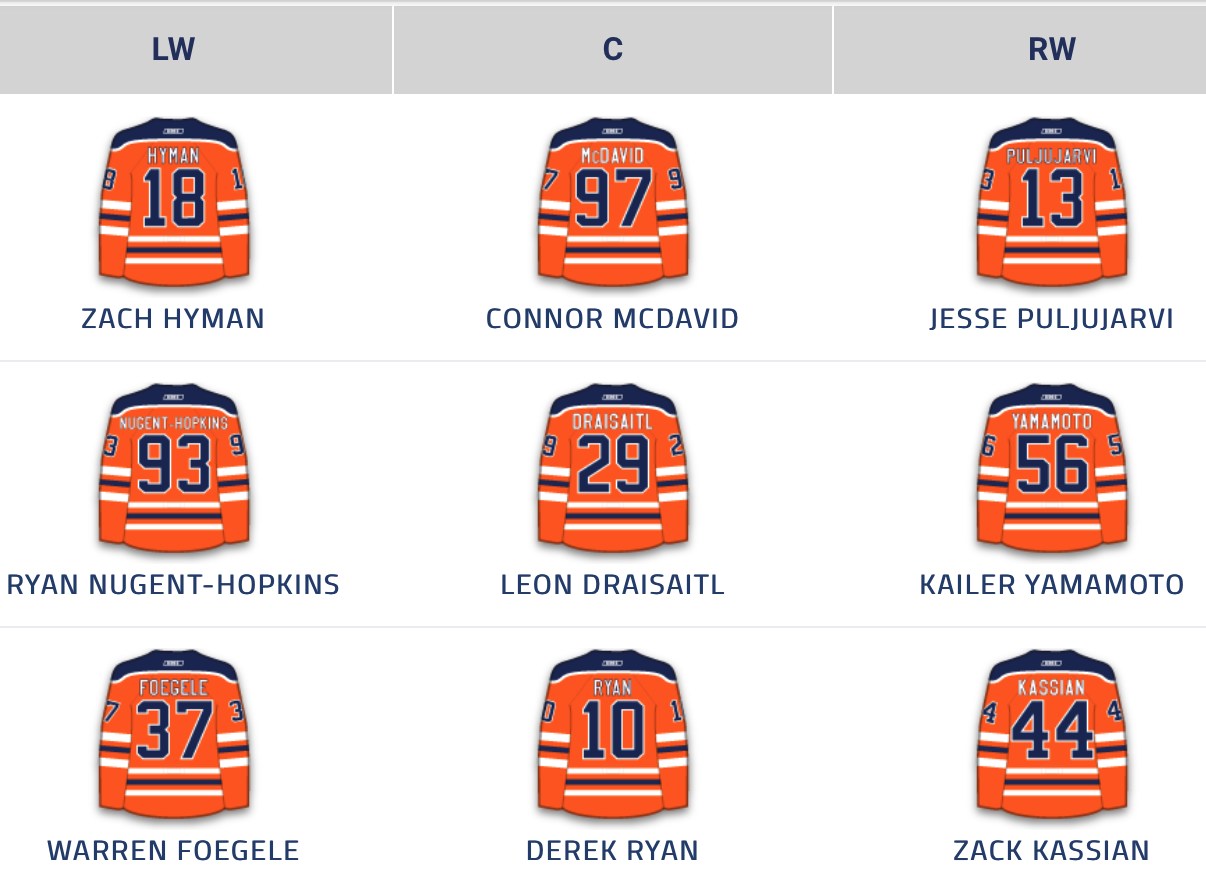 Role is crucial as it can elevate an average player to fantasy glory. Look at Michael Bunting, Bryan Rust, and Jesse Puljujarvi – playing with Tavares, Crosby, or McDavid can elevate an average player to a great fantasy asset. What is essential is finding players with top roles that also have the underlying data to validate that they valuable even if they lose their top line role or top powerplay role, as the average players with great roles are an perhaps an unsustainable asset. 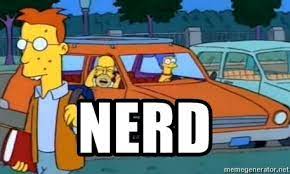 NEEERRRRRRDDDD. But in all seriousness, analytics is the most under-utilized way to access an individual players talents and to implicate fantasy value, and therefore project future fantasy points. It is nearly impossible for a fantasy manager to have a well-rounded understanding of every player on every team, nobody has the time to watch iso-cams on every player from every game. Analytics provide the ability through data to gain a snapshot of a players true individual skills, talent, and contributions without having to constantly watch film on each player. 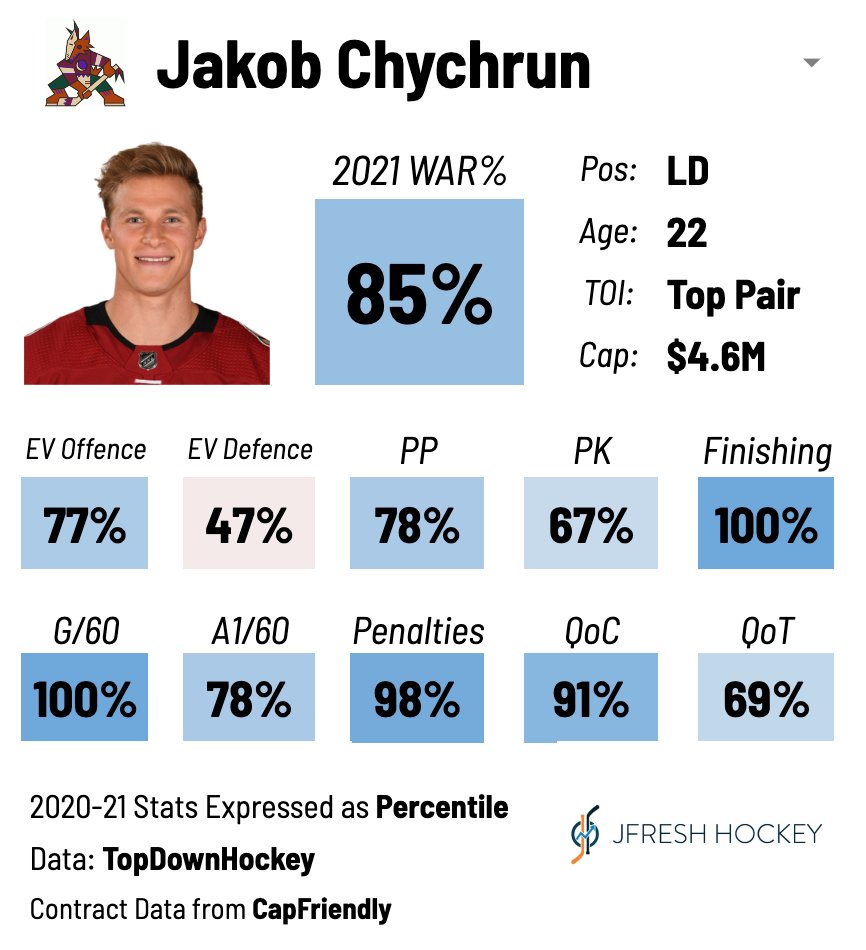 It is highly recommended that fantasy managers find a source of analytics, such as JFresh player cards (pictured above) for fantasy hockey and Statcast for fantasy baseball. Analytics are the most efficient and quickest way to back perception with fact and also to discover what perceptions are fraudulent. Analytics is the 3rd ingredient in the fantasy value recipe, I would prefer analytics over past production in terms of predicting future production; do not disregard analytics when evaluating a player! Talent + opportunity = fantasy production and analytics is the talent aspect of that equation.

Of course recent fantasy production is the first thing many look at when evaluating a player’s value. Results speak for themselves. But recent results often factor too much into the evaluation of a player, and this is why Buy Low/Sell High is such a popular fantasy segment. Fantasy production does not tell the whole picture: a player may be getting lucky, or another player may be returning from injury and the player you’re evaluating’s role is about to change. 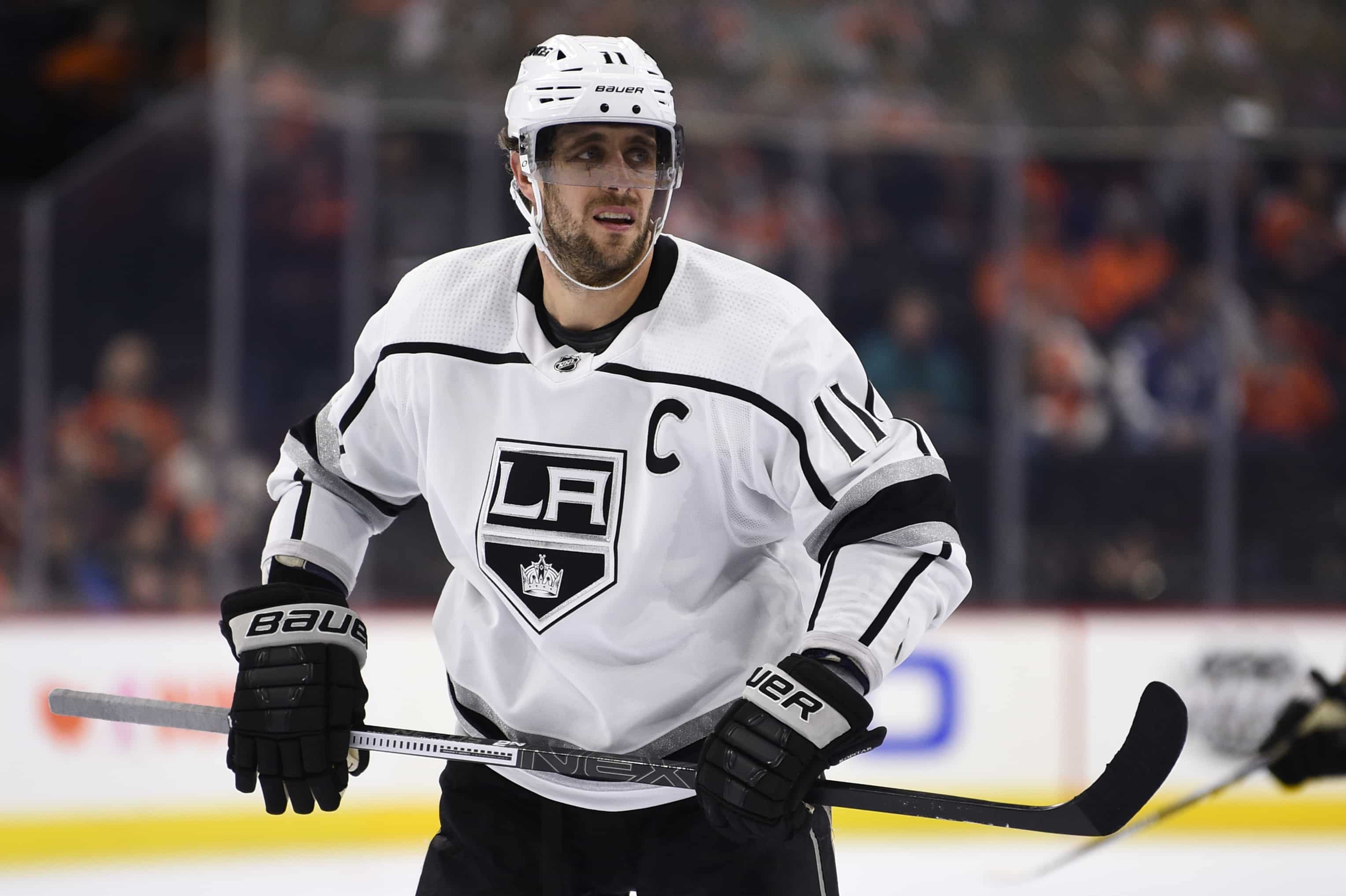 Historical production is in the past and you cannot gain any fantasy points for it in the current season, but it is of course a factor in evaluating a player’s fantasy value. A player that had multiple great seasons before a down year could be unlucky and a candidate for a bounce back in the next season – OR, could actually be in decline. This is where analytics can help paint a clearer picture. 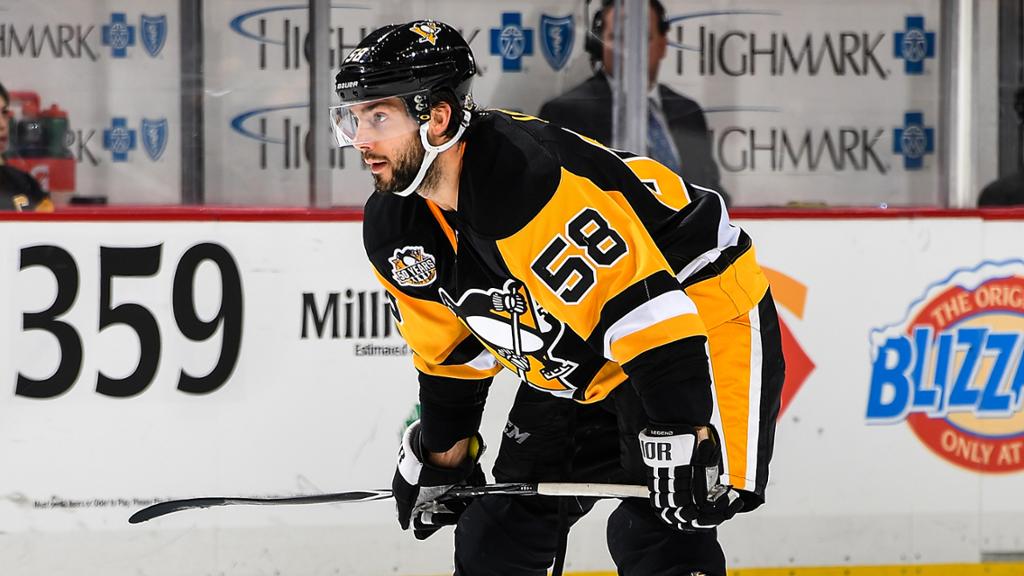 Intangibles matter when evaluating a player’s fantasy value: eye-test, name-value/off-ice celebrity, injury history – these things matter as they help paint a clear picture of a player’s fantasy value. When it comes to injury history take Kris Letang for example – when he’s on the ice he’s incredible for fantasy hockey, but despite his consistent production Letang usually slips down the draft board in fantasy drafts because he’s injury prone. The best ability is availability, making injury prone starts like Kris Letang a risky proposition in fantasy hockey. Name-value/off-ice celebrity is valuable in trade talks, as a player’s fame can override glaring red flags in the player’s fantasy profile, allowing you to trade away struggling past star players.

OwnersBox has launched the first ever Weekly SuperFlex Salary Cap game! Use the promo code “DREW9” for a FREE $10 entry into our $25,000 Week 7 Contest