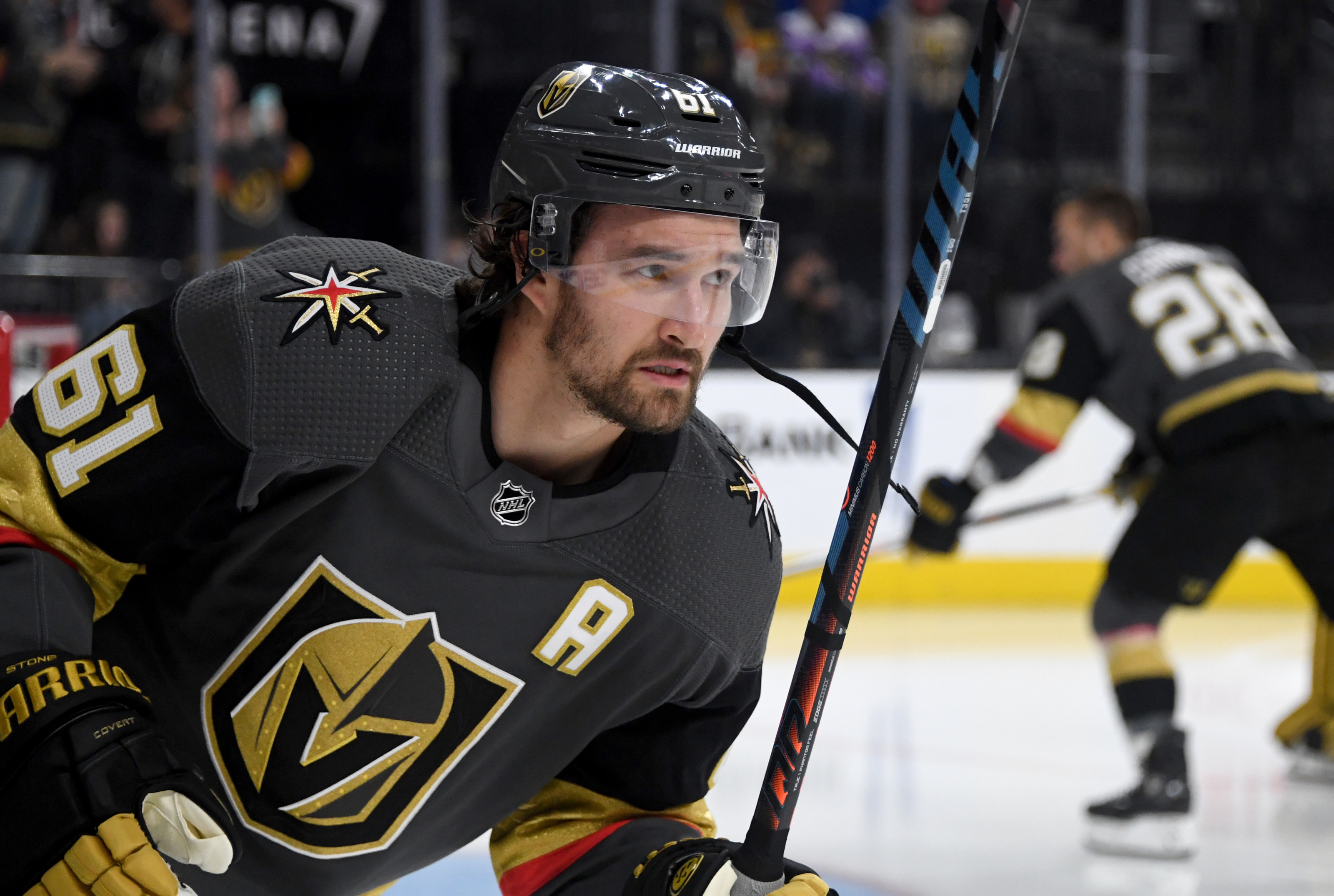 The following is a sample lineup for the Contest of the Week on OwnersBox.

Zuc has been great this year averaging a point/game. He gets to see familiar faces this week as he plays his old team, the Dallas Stars.

Hartman has been a pleasant surprise for the Wild. He’s scored 13 goals this season and is a combined +20 on the season. He’s on pace for his best season of his career and I think $6,800 is a very cheap cost for him.

Spurgeon was one of my must add players this week in season long and I also love him on OwnersBox this week. This price tag is way too low for someone who is averaging 3:08 on the PP this season. The Wild have a top 10 powerplay and will only get stronger with Spurgeon coming back from injury.

Texier has been promoted to skate with line 1, which includes; Boone Jenner and Oliver Bjorkstrand. Texier has been playing well as of lately producing 6 points in his last 5 games. Even tho the Blue Jackets went 1-3 in their last 4 games, Texier was a combined +3. Huge value with him this week as we have him priced as 3rd line player.

My chalk pick of the week is Mark Stone of the Golden Knights. If you’re looking for a base, Stone is a great option at $7,200/game. He’s currently on a 9 game point streak and has 15 points in his last 9 games!!! He’s been unreal, but is being priced as a top 20 player on OwnersBox. He’s a good cheap option compared to his linemate, Max Pacioretty.

The Washington Capitals have been fantastic this season. They are currently ranked #3 on the OwnersBox power rankings. Vanecek has been playing more than anticipated. Vanecek is slated to get the juicy matchups this week against the Kings and Sens. Both of these games are very favourable for the Caps to get the victory.

The Stars have finally put their trust into Oettinger! Thank the lord. Oettinger is an extremely talented goalie who has put some reasurgence into the struggling Stars. Oettinger is 5-2 with a 1.88 GAA and .938 SV%. I feel confident Oettinger can sneak 2 wins out of the 3 games for the Stars this week.