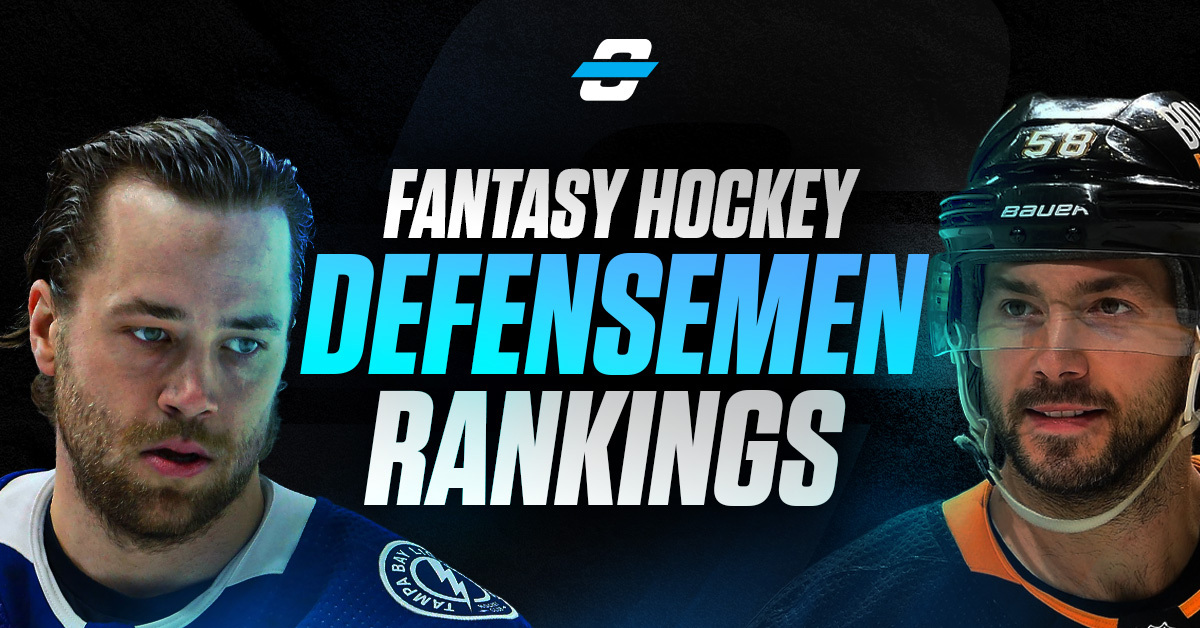 After a crazy offseason, the NHL season is almost upon us, and we are now approaching the time to start scouting for who’s going to make the cut on your Fantasy Hockey team this year. At this time, it can be easy to forget about Fantasy Hockey defensemen because they might not have as much value as the best forwards in the league or the best goalie. However, in my opinion, having a strong defense core on your fantasy team is critical to your success throughout the year.

The reason for this is that, similar to all fantasy sports, everyone knows the best players, such as McDavid or Shesterkin, will likely provide the most points for your team, but who are those players that might slip in the draft and still have a lot more upside than their draft position indicates. Oftentimes there are strong defenders that people miss because of their focus on goaltending and forwards.

Now I’m not saying players like Makar will be forgotten as he is what many consider to be the modern-day Bobby Orr; but, a defenseman like Thomas Chabot, who had a down season last year and is now in the position to have a bounce-back season can prove to be very valuable.

With that being said, the following article is a ranking of the top 30 Fantasy Hockey defensemen who can make a difference on your fantasy team.

Rankings updated as of September 28th