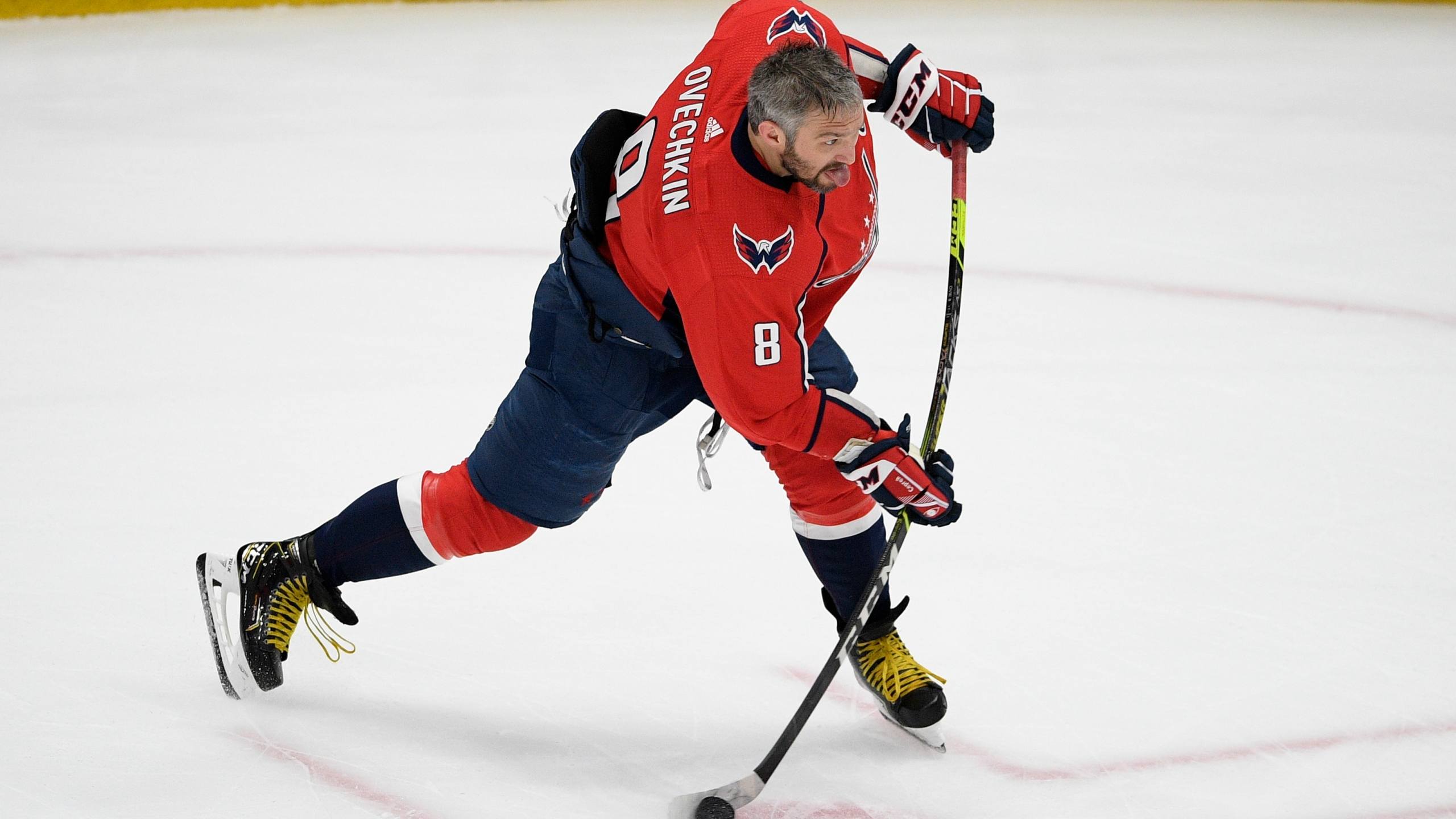 With the calendar turning to December this week, it’s no longer too early to make some judgements on the 2021-22 NHL season to date.

Here are a few surprises and disappointments that really stand out.

At age 36, Alex Ovechkin has nothing left to prove. He could have easily played out his career chasing Wayne Gretzky’s goal record from his all too familiar spot on the power play and no one (ok, maybe few) would have blamed him. He’s accomplished everything else already.

Instead, he’s having a career season with 19 goals (14 at even strength) and 18 assists through 22 games. That’s a 71-goal, 67-assist pace over a full 82 games, results that would smash previous career highs.

It might be a lot to expect him to keep this up, but clearly he’s not content resting on all his previous accolades – he wants to be known as one of the best ever, and he’s going to do it. 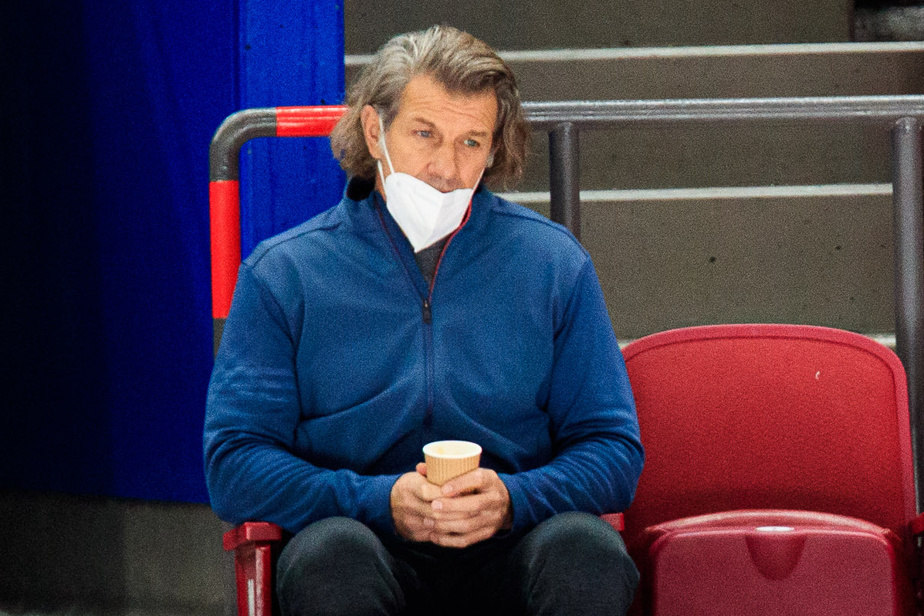 No one was really expecting the Montreal Canadiens to replicate their run to the 2021 Stanley Cup Final, but a drop this steep?

Sure, they’re without Carey Price, Shea Weber and Philip Danault, and have been owned online several times by the Carolina Hurricanes in light of the Jasperi Kotkaniemi poaching. But nobody saw “worst start in franchise history” coming.

Jeff Gorton, formerly an executive with the New York Rangers and Boston Bruins, will oversee operations for the time being, and more changes are expected on and off the ice in the coming weeks and months.

The Calgary Flames’ goal differential is tops in the NHL, and while their offense is indeed high level, it’s the goaltending duo of Jakob Markstrom and Dan Vladar that’s keeping their goals allowed near the bottom of the NHL.

According to Natural Stat Trick, Calgary’s save percentage at 5 on 5 is 95.07, well above second-ranked Carolina (93.9).

Credit to head coach Darryl Sutter’s system for helping achieve these results. We all know how important goaltending is in today’s NHL, and this type success rate in the postseason wins championships. Just ask Jonathan Quick.

At the other end of the goaltending spectrum, the expansion Seattle Kraken have gotten off to a slow start in part due to the shocking inefficacy of their duo.

GM Ron Francis was lauded for not only grabbing Chris Driedger from Florida in the expansion draft, but also signing Vezina Trophy finalist Philip Grubauer in free agency.

Despite hanging with both Florida teams over the weekend, Seattle’s save percentage at 5 on 5 is dead last in the NHL at 88.15.

They won’t come close to replicating Vegas’ success with those numbers. 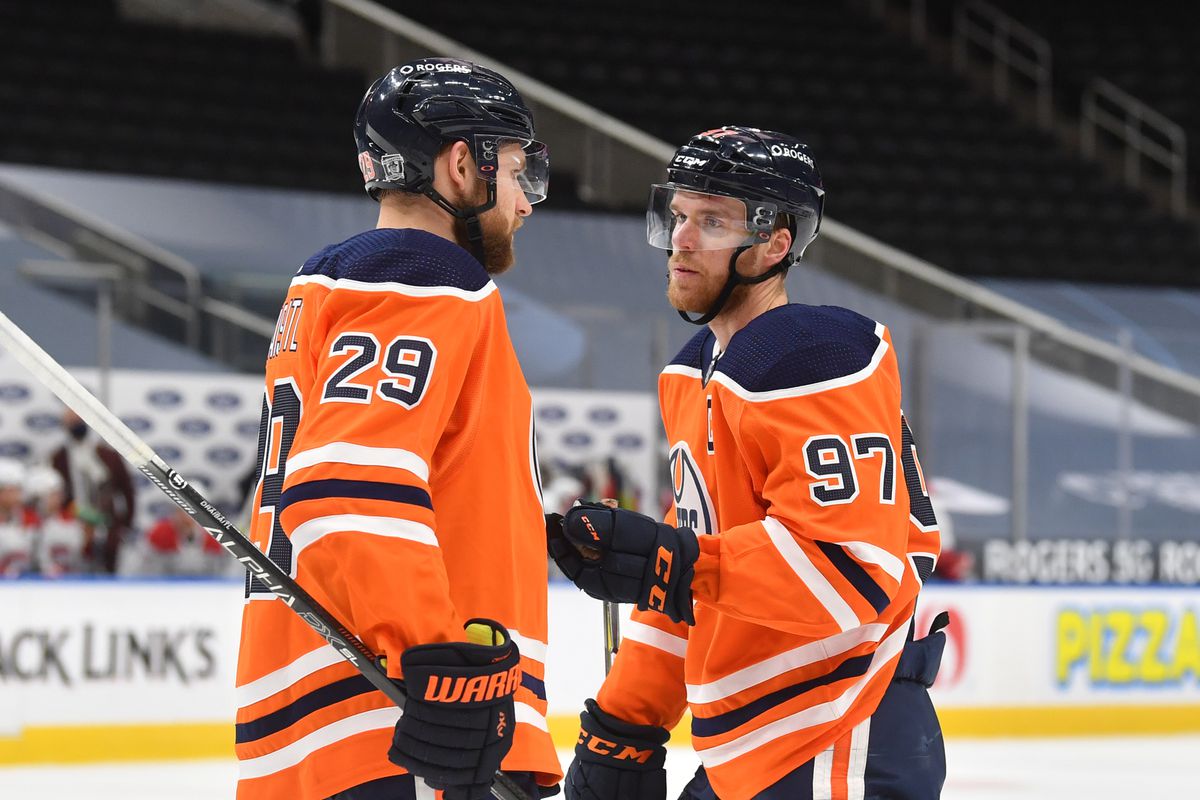 Leon Draisaitl putting up points for the Edmonton Oilers isn’t a surprise per say, but the rate at which he’s done it to begin the season is (almost) unmatched, even among his more talented contemporary Connor McDavid.

#SportsnetStat📊#Oilers who have recorded 40 points in the team's first 19 games:

Draisaitl didn’t record a point in Saturday’s win over the Vegas Golden Knights, but he remains at 40 points through 20 games for a rare two point per game average this late into the season.

The New York Islanders propensity for overachieving seems to have come to a crashing halt.

After two consecutive trips to the Conference Finals, and amid a Covid-19 outbreak that has put their season on pause, the Islanders are the second worst team in the East and running out of time to turn things around.

A lengthy road trip to begin the season certainly didn’t do them any favors, although home cooking hasn’t helped either as they’re 0-4-0 at the brand new UBS Arena.

Unless GM Lou Lamoriello has some tricks up his sleeve, it’s going to be a long season on Long Island.

Use Promo Code “NHL 10” for a free entry in our Saturday Contest of the Week.