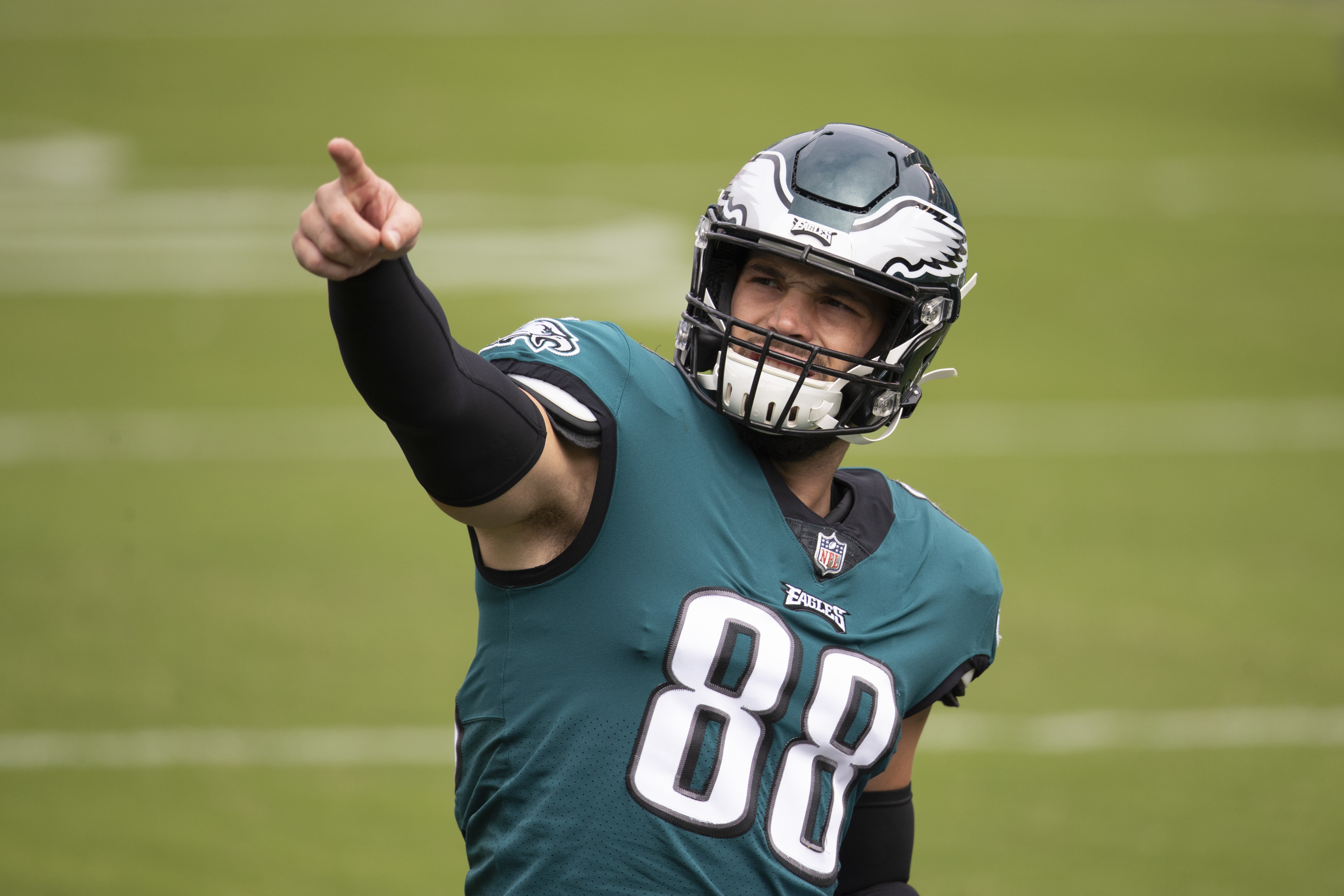 OwnersBox has launched the first ever Weekly SuperFlex Salary Cap game! Use the promo code “DREW9” for a FREE $10 entry into our $10,000 Wildcard Weekend contest.