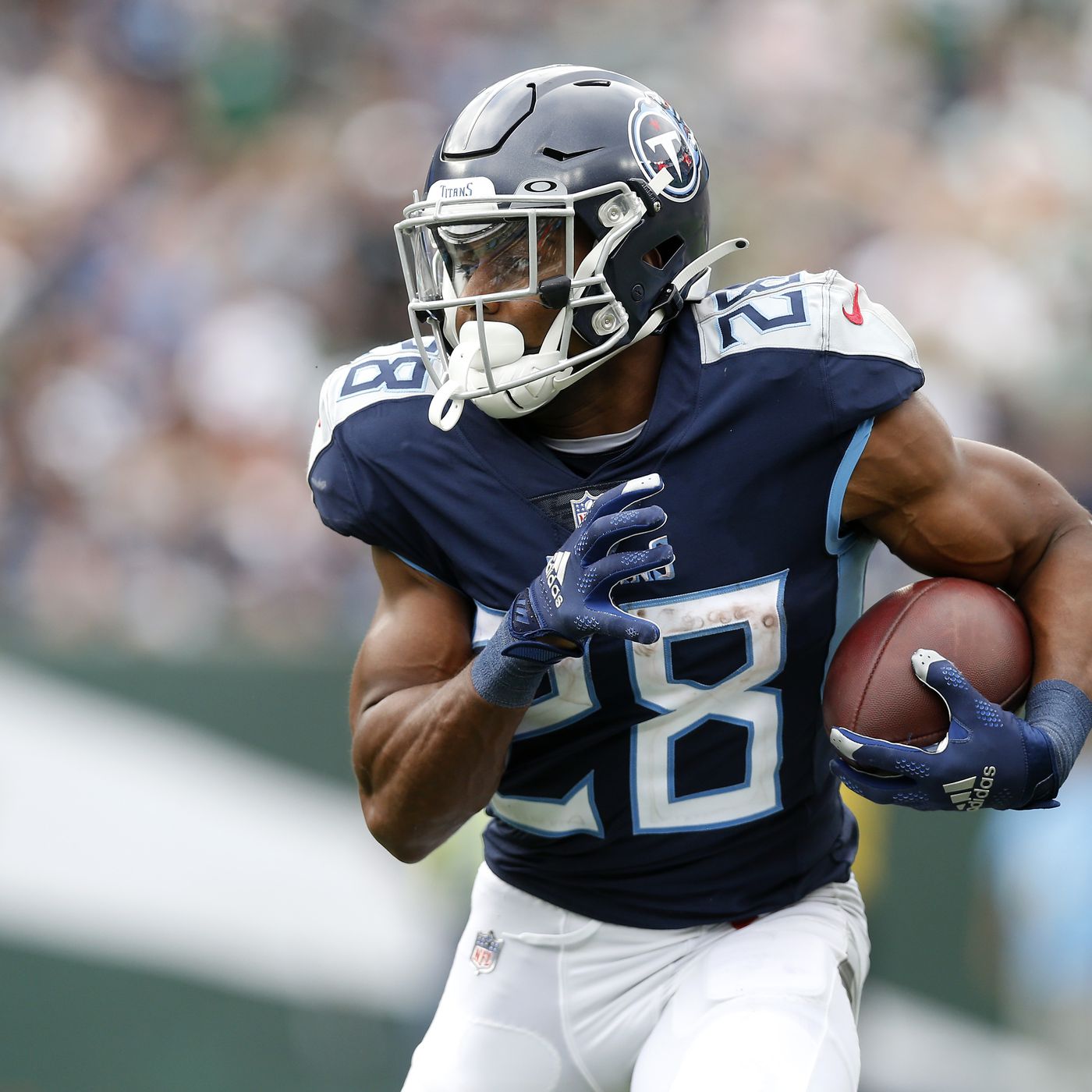 I know you’re probably here to get an opinion on how to approach the Titans running back room with Derrick Henry’s injury. I’ve got some information and advice for you on that topic for sure. But there are also some other enticing waiver wire options at other positions and with other teams that are worth consideration. If you have the #1 waiver priority I think you’ll want to put it to use this week.

Let’s get into the options. 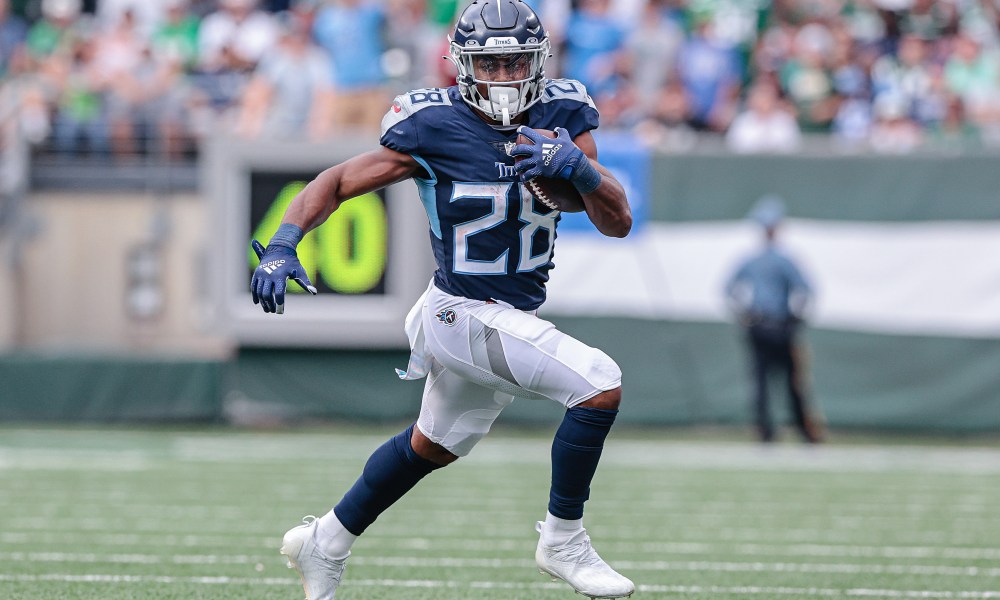 The Titans have lost Derrick Henry for the remainder of the 2021 season. There is arguably nobody more important to their team’s offense then Henry. He averaged 27.4 rushing attempts per game this season. Can McNichols take over that role? I don’t think he will entirely but this offense won’t deviate from the workhorse style rushing attack.

The internal hire of Todd Downing is an important factor here. Mike Vrabel wanted to keep the overall schematic tendencies of the offense the same by promoting a coach from within. So play-action and running the football will still be vitally important to their success moving forward. There is of course the elephant in the room that is Adrian Peterson. The 36-year old was instantly signed today after a workout. This can certainly limit the upside of McNichols but at this point I think he is the better player.

I think he’ll have the opportunity to earn the lead back role on running downs but he’ll definitely have the 3rd down and long down and distance passing role. He’s already racked up 200 yards receiving on the season. This could be a massive moment in the season for fantasy managers and I’m taking the McNichols side here. 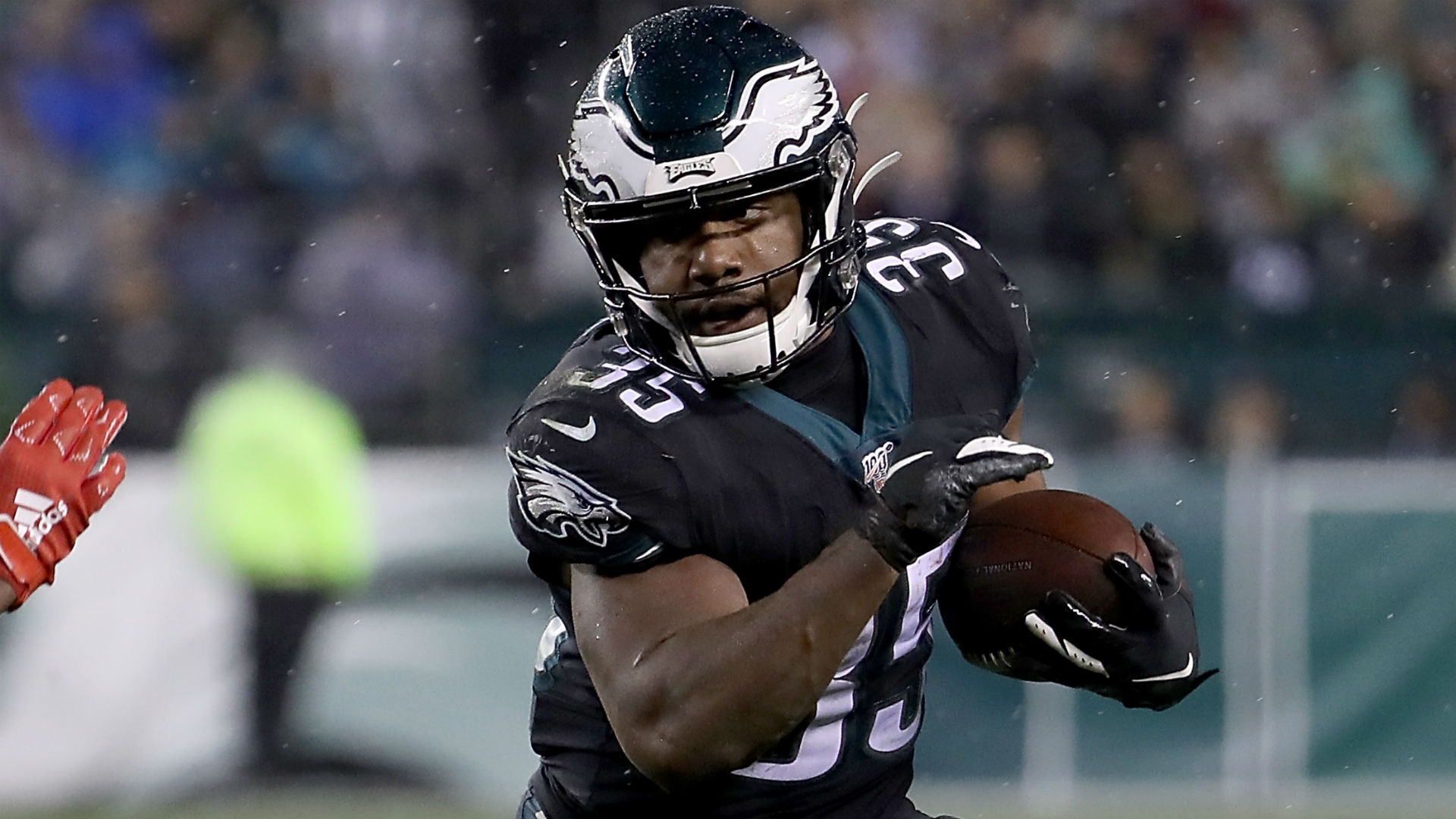 Miles Sanders was just placed on injured reserve so the Eagles backfield should be wide open for at least the next few weeks. Many people, including myself, thought this would result in a larger workload for Kenny Gainwell. Instead Boston Scott was the leader in offensive snaps. He had the majority of the share when this game was competitive too.

Scott has the the skill set to be on the field for all 3 downs. He’s averaged 4.4 yards per carry during his career and is a shifty yards after the catch threat in the receiving game. With his success in week 8 I think the Eagles will have him in a lead back role in week 9 against the Chargers. With the Chargers fielding one of the leagues worst run defenses, Scott is at the very least a great spot start this week. 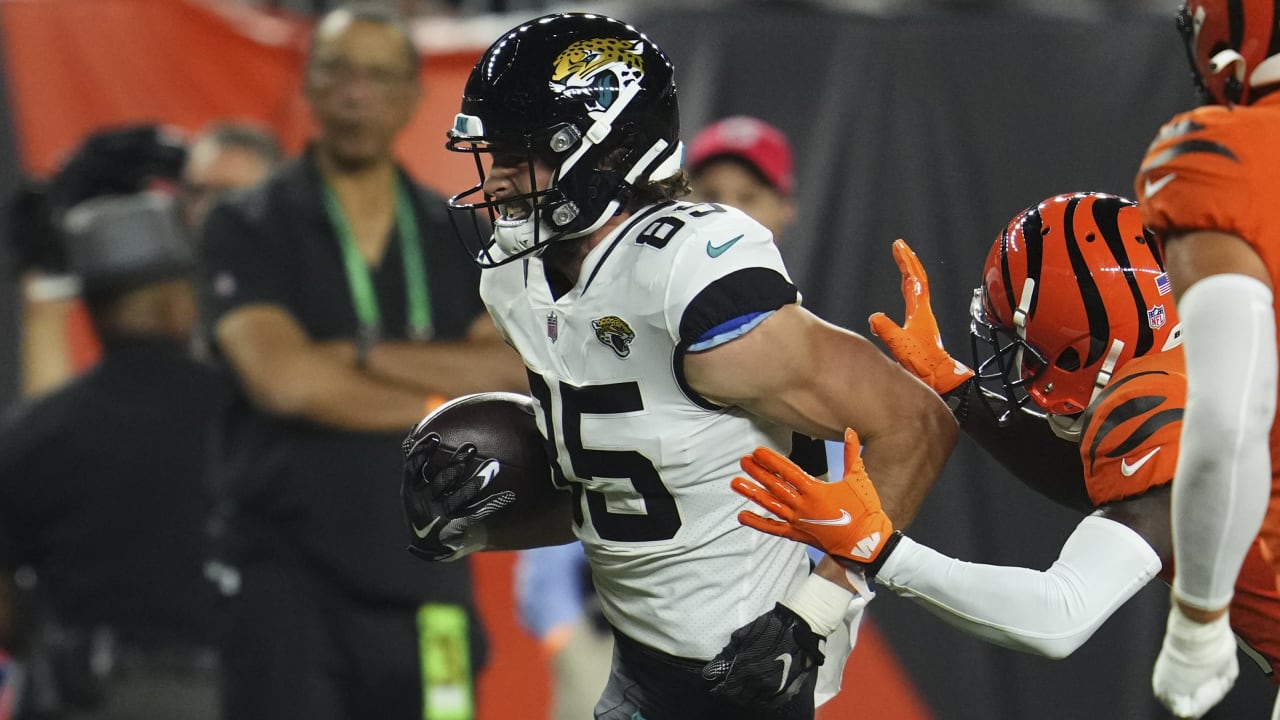 You may be able to find a consistent tight end option off the waiver wire this week and it’s a Jacksonville Jaguar. Urban Meyer and Jags acquired Arnold earlier this season and it’s clear they did it with the thought of making him one of their top targets. He’s had 20 targets in the last 3 weeks.

Arnold has been the clear number 2 route runner on the team. The number 1 is Marvin Jones but he has always been the deep threat on the outside, even before arriving in Jacksonville. Arnold has been running the majority of his routes from the slot, he’s a safety blanket of sorts for Trevor Lawrence. In an offense that isn’t making many big plays, Arnold seems to be Lawrence’s most reliable option so the volume should always be there.

If you’re constantly streaming the tight end position Arnold is certainly worth the pick up. His routes run and targets are at an elite level so if he starts finding the end zone he will be rostered at a much higher rate in all formats.

Adrian Peterson (6% Rostered) – If the 36-year old turns back the clock and stays healthy then there is upside for him in Tennessee.

Tajae Sharp (0% Rostered) – With Calvin Ridley out for the foreseeable future, there could be value in another Falcons pass catcher. Sharp led Falcons wide receivers in routes run and targets last week.