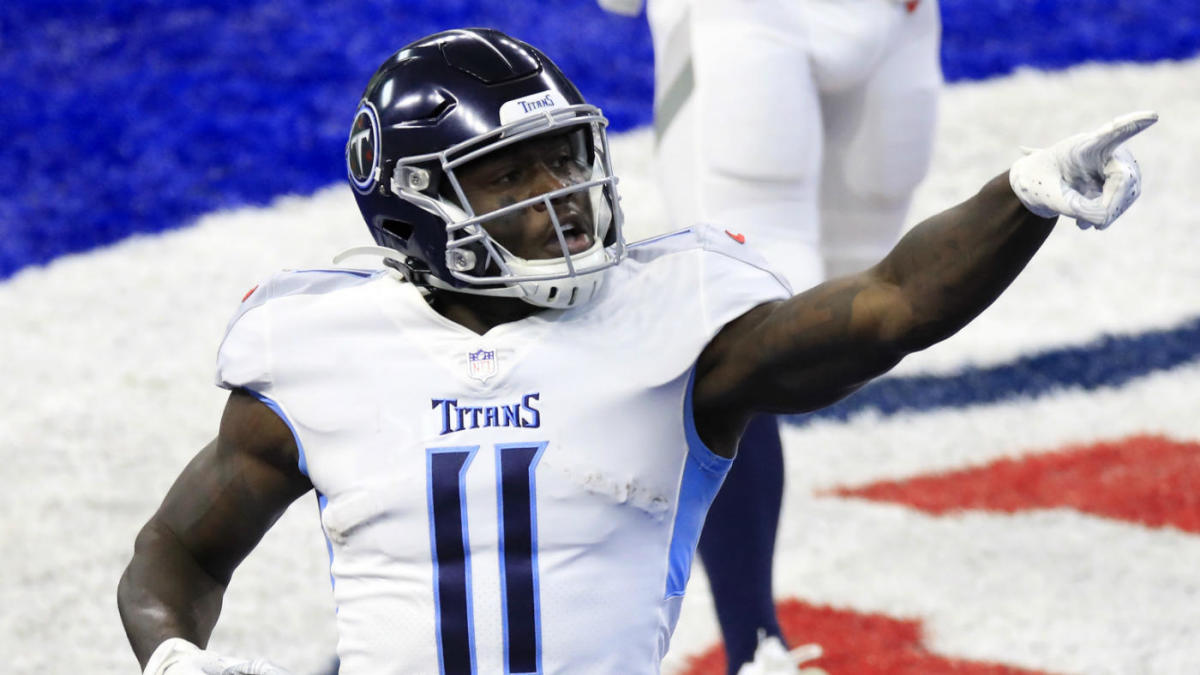 Use these player salaries as context for building your week 7 OwnersBox lineups. With salaries being set each Monday, they cannot be changed. Injuries and depth chart movement has impacted the value of these players salary significantly. 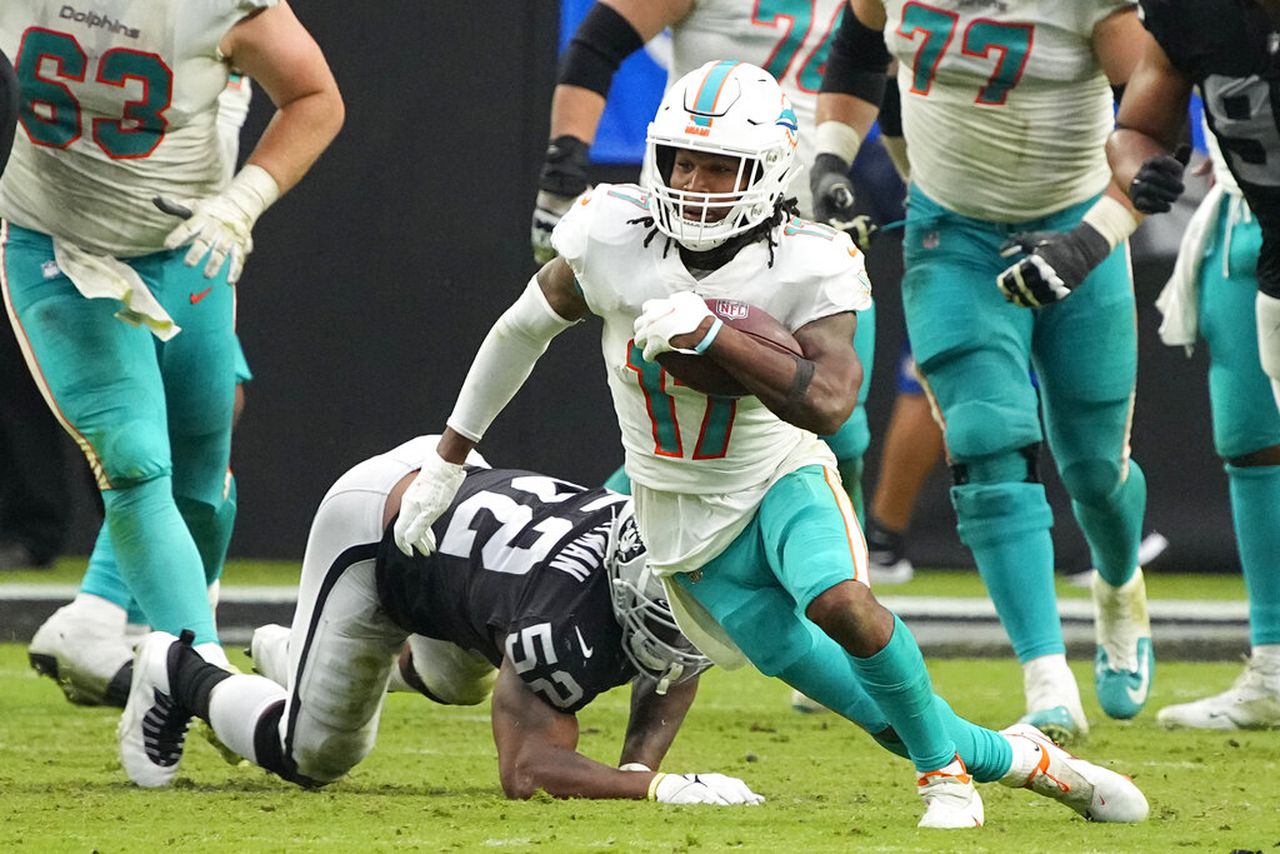