Week 5 Players to Avoid on OwnersBox 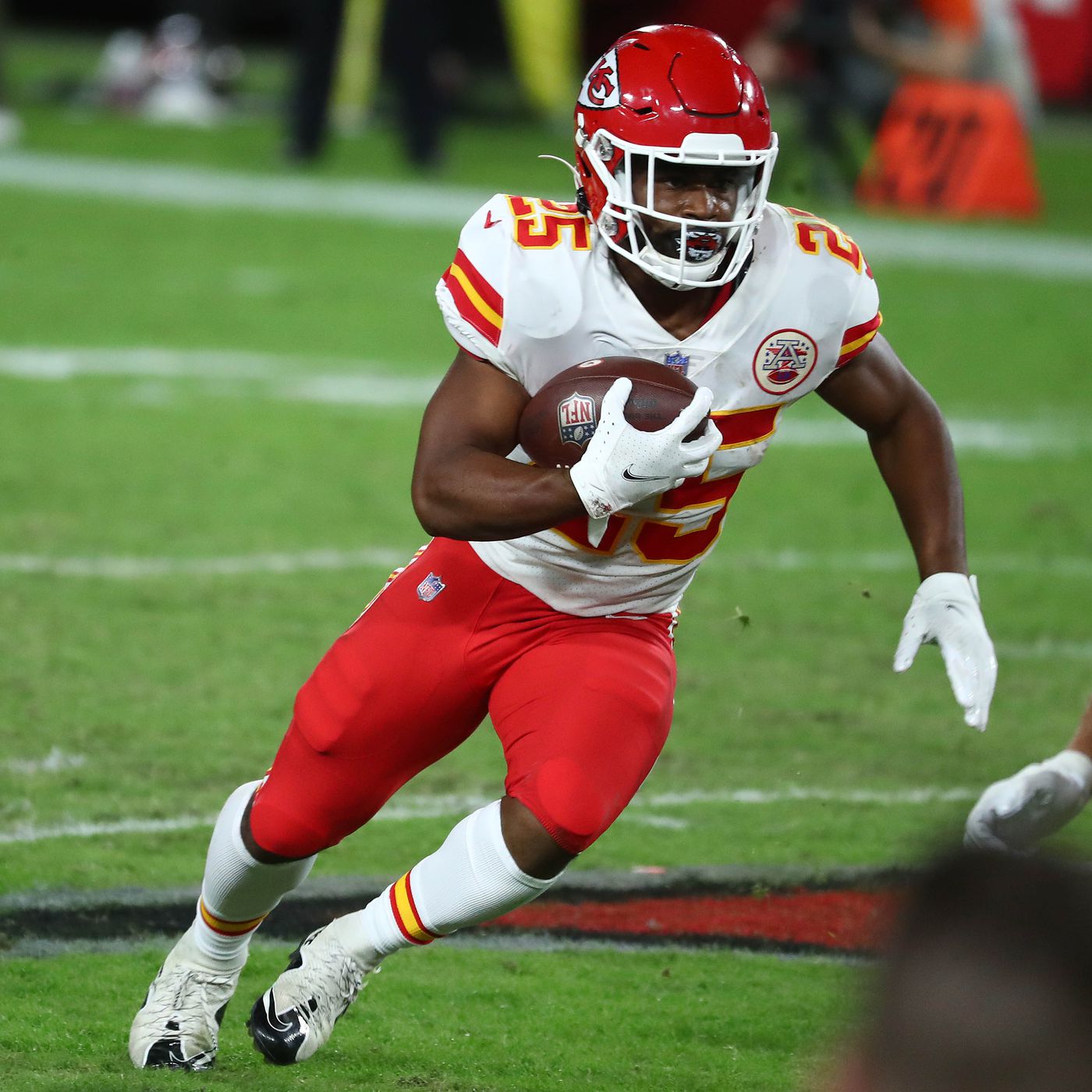 Must Avoid Players on OwnersBox

Some of the highest rostered players on OwnersBox in week 4 really floundered. Chuba Hubbard was in 43.7% of lineups in our $50k contest and only produced 8 fantasy points. Tom Brady was a big target in his return to New England, he was in 23.4% of lineups. He too underperformed, with only 12 fantasy points at the quarterback position.

My job for this article is to help make sure you avoid these types of players in week 5. Highly owned players like Hubbard and Brady won’t help you move up the leaderboard. If they don’t produce, then you are going to struggle to finish inside the pay zone. Let’s get into a player to avoid at every position. 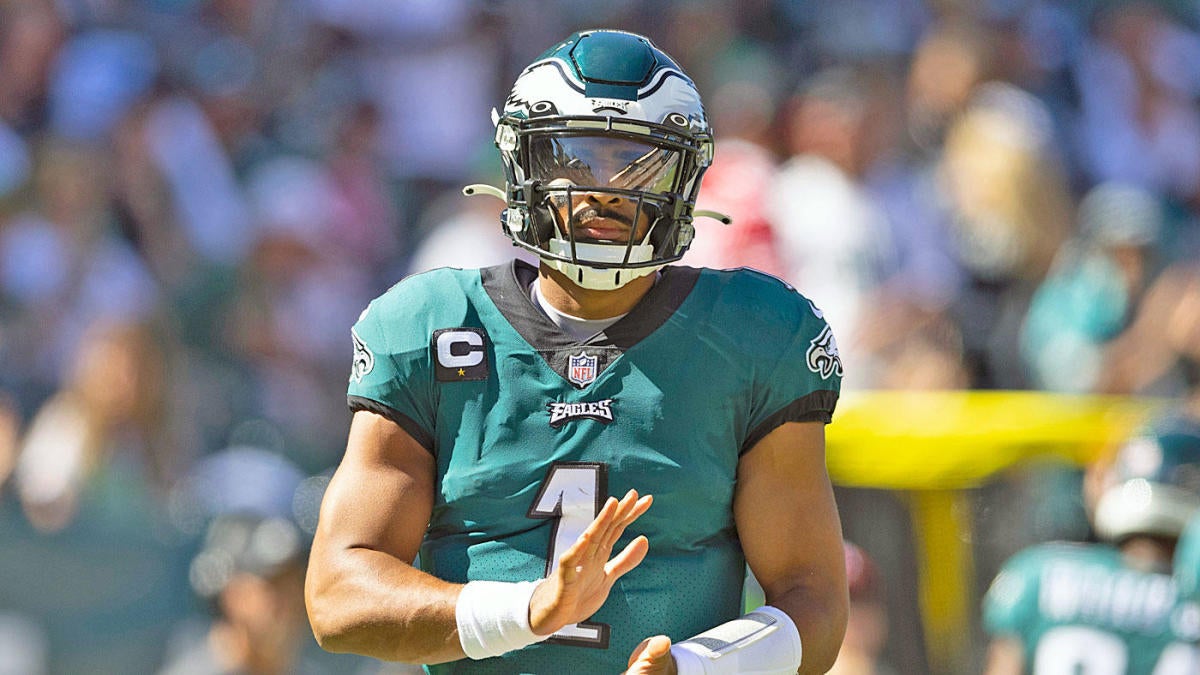 Jalen Hurts had what I’m sure will be his best passing game of the season, going 32/48 for 387 yards. I don’t expect this to continue in week 5 against the Panthers. Carolina has been one of the most efficient defenses in the NFL this season. They rank 5th in the NFL in opposing QB completion percentage at 58.7% and are giving up just 4.8 yards per play. They’re also getting off the field at the best mark in the NFL, opposing offenses have a 23.8% third down conversion percentage.

Hurts has wildly outperformed expectations as a passer so far this season, I’d expect to see this regress starting this week against the Panthers. Hurts is the 7th highest priced quarterback despite averaging the 5th most fantasy points per game on OwnersBox. He could be a popular option for your opponents because of this, so you should be able to get an advantage on your competition by looking elsewhere. 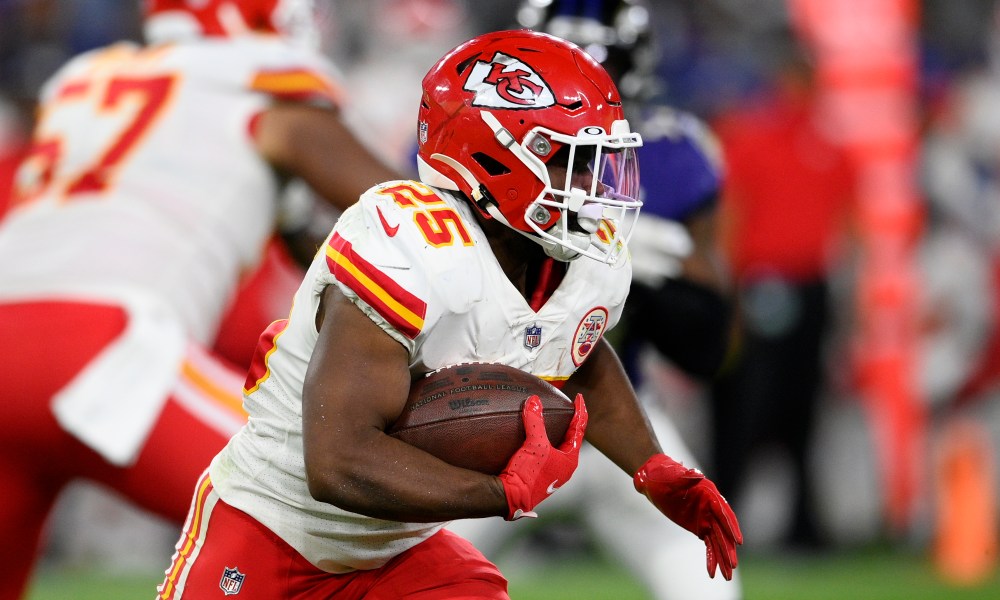 I was the only one left on the Clyde train after week 3, I was the one telling you to play him in your OwnersBox lineups. He went on to put up back to back 100-yard performances. But there is a pit stop here in week 5 and I’m exiting stage left.

The Bills are giving up just 3.2 yards per carry to the running back position this season. This isn’t good news for Helaire as all his value is in the running game. He ranks 37th at the RB position in receptions, with just 7 catches. This matchup should be tight, I’d expect to see the lead change plenty. In close games the Chiefs rank 22nd in the NFL in run rate. Whatever Edwards-Helaire’s rushing prop is I’ll be smashing the under and most certainly avoiding him on OwnersBox. 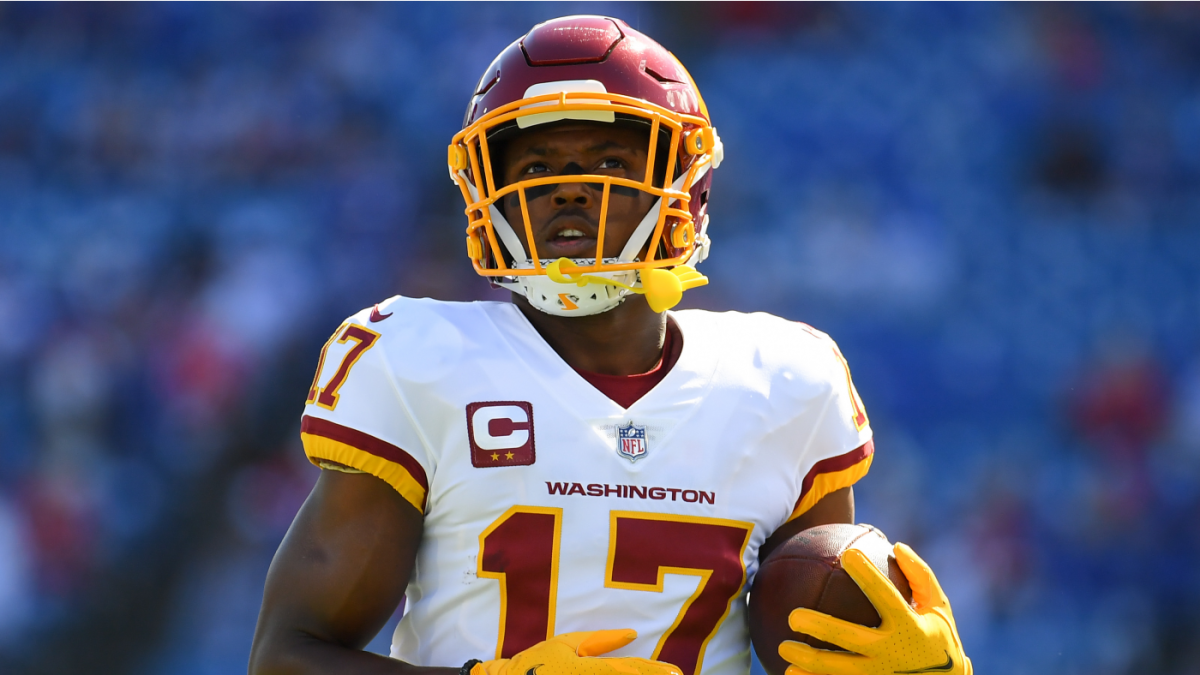 McLaurin exploded last week for 2 touchdowns and 30 fantasy points. This is on the top of fantasy players minds going into week 5. As I mentioned off the top, you want to get contrarian when building your lineup. On McLaurin’s 13 targets he was being covered by 8 different Falcons defenders. This week is a much different story, Marshon Lattimore should be following Terry all over the field.

McLaurin is a great talent, there is a reason why he’s the 7th highest priced receiver on the platform. But his quarterback, Taylor Heinicke is very erratic. He’s got the 8th highest turnover worthy play percentage and is 20th in the NFL in average depth of target. I wouldn’t expect week to week high level play for McLaurin, at this price I’d have to look at other options.

Claypool was an exciting sophomore player to watch out for in 2021. But the Steelers offense has taken a serious step back. Add in the fact that Najee Harris leads running backs in receptions at 26 and Claypool seems like the fourth option on a bad offense. I see Claypool as a player that could find himself in the $4500-$4900 range come week 6.

The former Notre Dame standout could turn it around, he has 30% of the teams air yards. There will be a time to buy him on OwnersBox, but week 5 against the Broncos is not it. Denver is 2nd in the NFL in opponent yards per pass attempt at 5.6. This isn’t a good mix against Big Ben, who’s averaging 6.1 yards per attempt. The 4th lowest rate in the league. 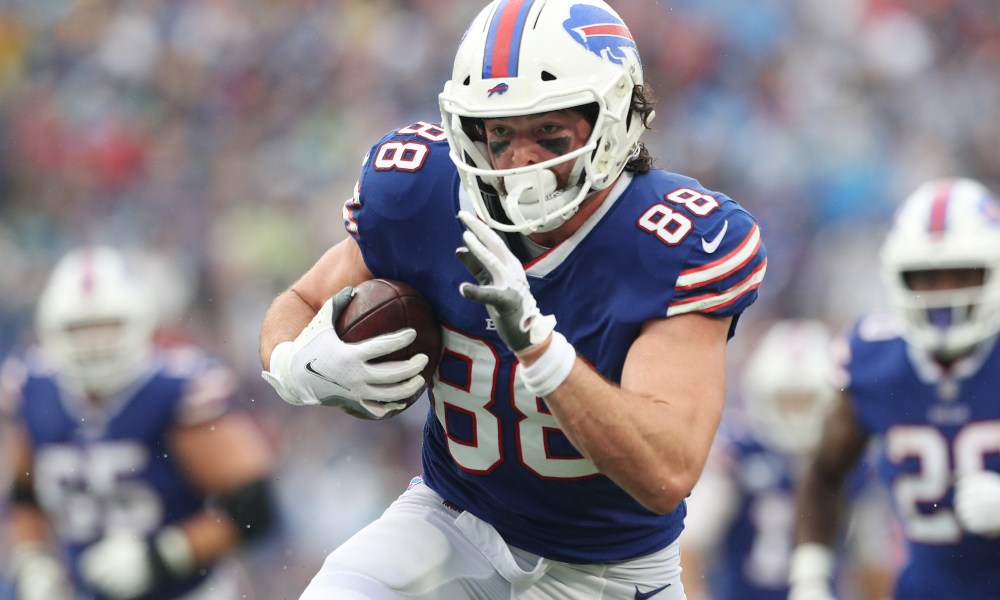 Dawson Knox seems to be one of the trendiest tight end names in fantasy football this week. This is the perfect time to fade him as he has nearly matched his career touchdowns (5 TDs) in just four games (4 TDs) this season. Yes, in 27 games played from 2019-2020 he had 5 touchdowns. This season he already has 4.

Make no mistake, this is one of the most prolific passing offenses in the NFL. But Knox is still the clear 4th pass catching option in the offense. Behind Diggs, Sanders and Beasley. He’s currently rocking a 26.6% touchdown rate as well, while Stefon Diggs is at just 3.8%. I’d expect to see touchdown regression going forward with those scores ending up in Diggs hands.

With so many people enamoured by Knox’s performance so far this season, I would avoid him at all costs.