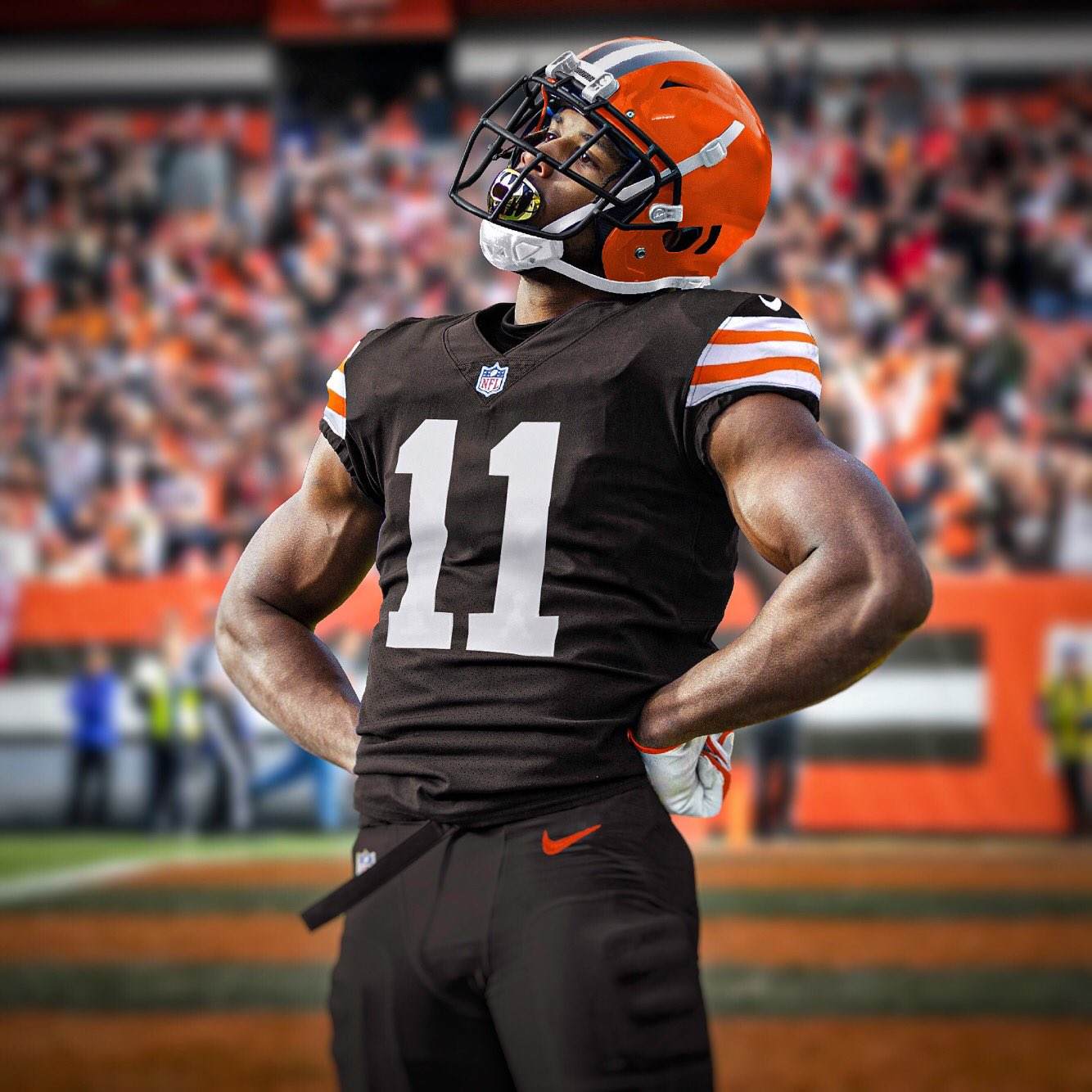 COVID-19 is running rampant through the NFL right now, just yesterday there were 37 positive tests. So many of you will need to keep a strong eye on the latest reports as there is a good chance a potential week winning player may be available on your waiver wire. With it being the first round of the fantasy football playoffs there is no more important time to find that player.

Let’s go through some of the top options available in week 15.

Austin Ekeler went down with an ankle injury on Sunday against the Giants. Head coach Brandon Staley said that Ekeler could have returned to the game against New York if needed, but the team opted to sit him as a precaution. As a result Justin Jackson and Joshua Kelley took over the rest of the way.

Ekeler has been one of the best running backs in fantasy football this season and it’s been because they haven’t found a consistent secondary option. Justin Jackson should have been that player but he had been dealing with injury for most of the season. If Ekeler is absent during a short week against the Chiefs on Thursday, I’d expect to see the touches relatively split with Jackson having the edge.

The former Northwestern running back would be the rest receiving option in the group and has been the most efficient rusher between him, Kelley and Larry Rountree. But even in a good matchup against Kansas City he would still be a FLEX/RB3 play as he won’t have the backfield to himself. 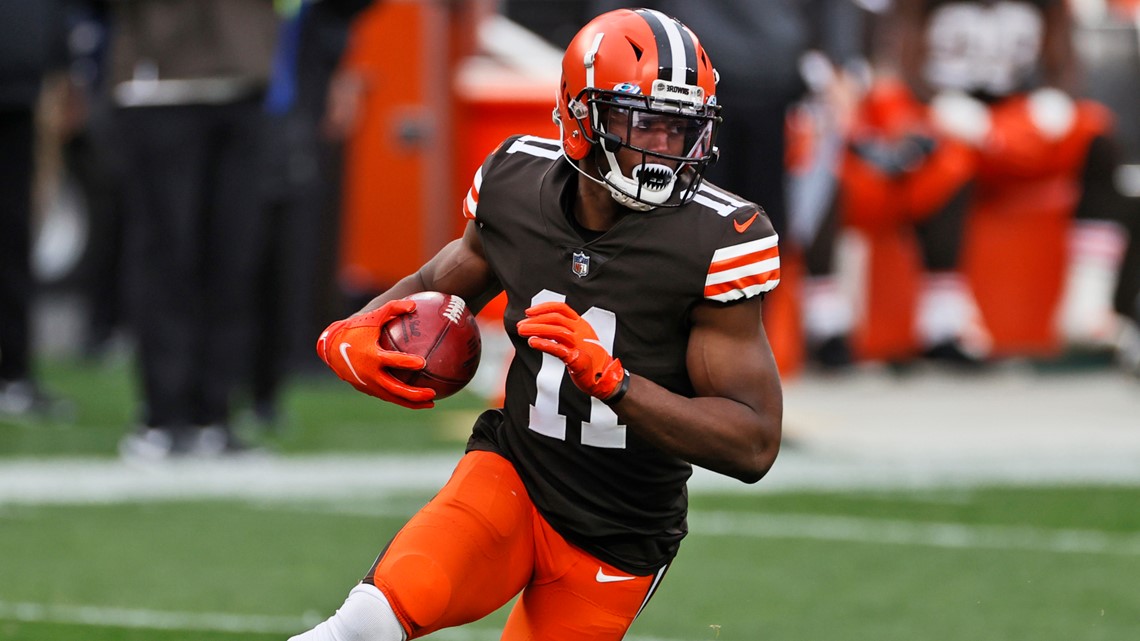 The Browns are one of the teams that are battling a COVID-19 outbreak. One of those players that could be absent this week is Jarvis Landry. As a result, Peoples-Jones makes for a quality add at the wide receiver position. He’s also coming off a game against the Ravens where he had 7 targets and 90 receiving yards.

DPJ is 6th in the NFL in average depth of target at 16.2 yards. He’s been one of the best contested catch players in the league, he’s caught 13 of his 15 contested targets this season. This is the Browns number 1 big play threat. If Landry is absent against the Raiders, Peoples-Jones is an intriguing flex option.

Landry has averaged 8.7 targets per game the last 3 weeks. A chance for a greater target share for Peoples-Jones gives him a better probability of hitting those big plays. Even if Landry manages to be back in week 15, he’s still a risky flex option to consider. 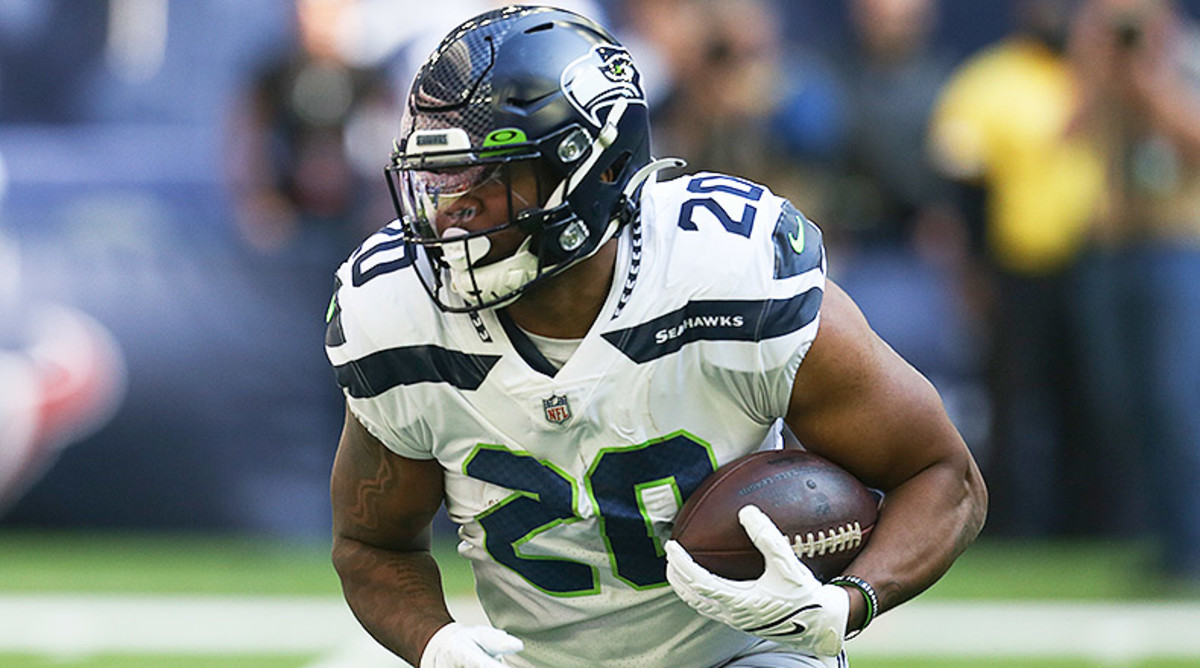 The Seahawks backfield has been a disaster of sorts since Chris Carson’s season ending injury. Penny has never been able to stay on the field, even when Carson missed time. But he finally got his chance after Alex Collins squandered his opportunity. Penny had 35 offensive snaps to Collins’ 14 and Dallas’ 11. He turned 16 carries into 137 yards and 2 touchdowns against the Texans.

Expectations should be tempered as it was a friendly matchup but Penny will have every opportunity to take a stranglehold on the backfield. We all know about Pete Carroll’s affinity for running the football, so if he can finally get some consistency from the position he’ll be happy to run the ball. 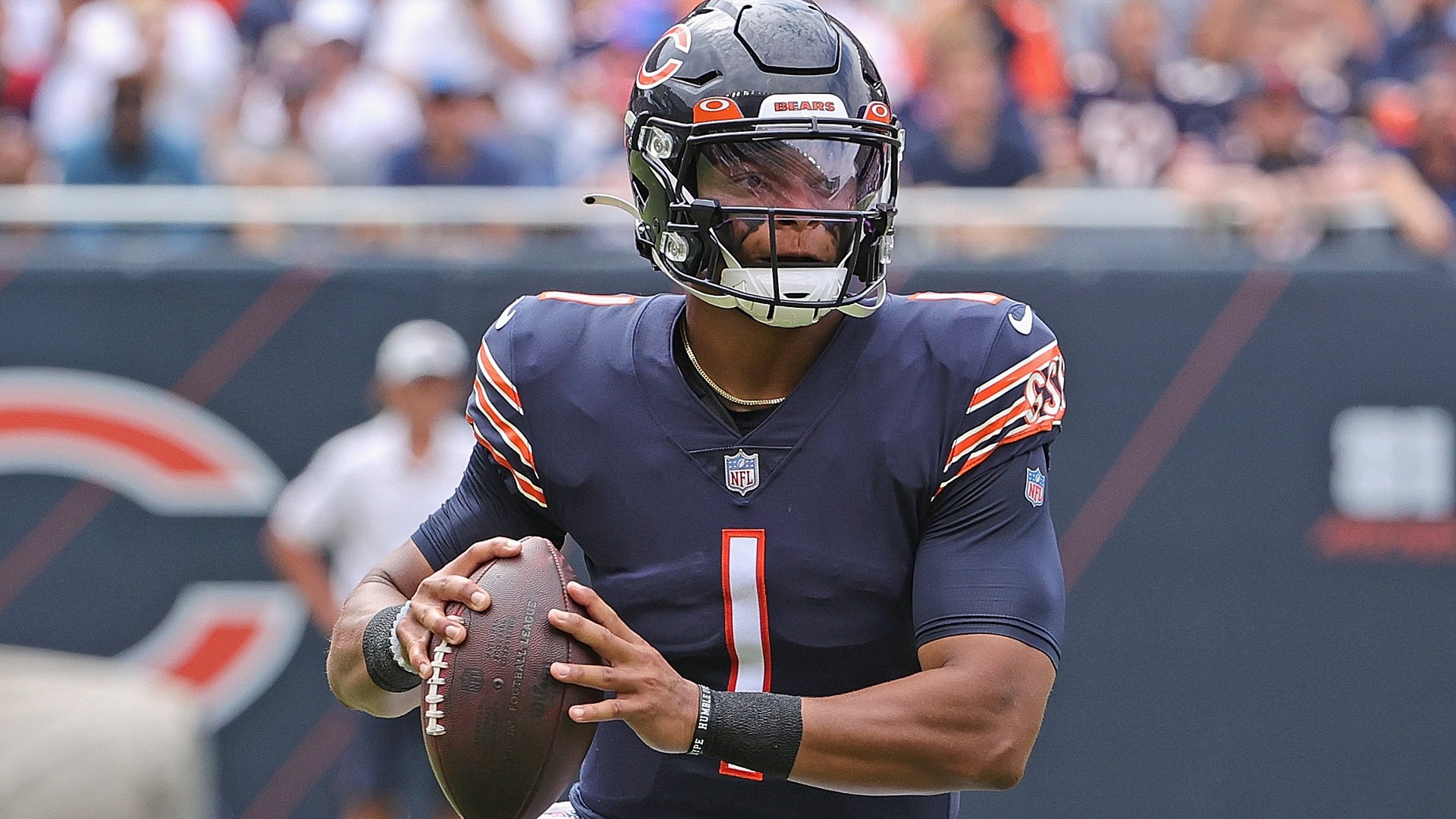 The Bears rookie quarterback has shown some real progression in the second half of the season. He’s no doubt been the second best rookie QB this season, behind Mac Jones. In his return from injury against the Packers he finished as the QB12 in week 14, scoring 22.4 fantasy points. He’s also 4th amongst all quarterbacks this season in rushing yards.

He’s got the Vikings defense in week 15. Minnesota is giving up 22.5 fantasy points per game to quarterbacks, ranking 30th in the NFL. So moving the ball in the air should be no problem for him. But Fields has also averaged 54.5 yards per game on the ground in the last 6 weeks.

He’s widely available and for those of you that have been streaming the position he has the chance to stick on your roster. He closes the fantasy season with the Seahawks and Giants.

Gabriel Davis (3%) – Emmanuel Sanders is slated to miss some time with a knee injury, thus giving Davis the opportunity to earn a consistent role in three wide receiver sets. He’s averaging 40-yards receiving the last 3 games as well as 2 touchdowns.

Robby Anderson (35%) – His receiving partner DJ Moore is dealing with a hamstring injury. Even with Moore’s 10 targets against the Falcons, Anderson had 12 targets of his own. He’s not an exciting start against the Bills but if Moore is absent he is intriguing.

David Johnson (42%) – The Texans take on the Jaguars this week, who they took down handily in the last meeting. Rex Burkhead is day-to-day with a hip issue so if Johnson has the backfield to himself David Culley could give him some volume.

Amon-Ra St. Brown (12%) – He’s had 12 targets in each of his last two games, volume like that cannot be ignored. He can be a high floor, low ceiling flex play for the playoffs.

Brevin Jordan (0%) – The Texans tight end has a touchdown in 3 of his last 6 weeks. He also had 6 targets in week 14 against the Seahawks. The rookie is certainly desperate option but he’s a talented player that has started to carve out a role.