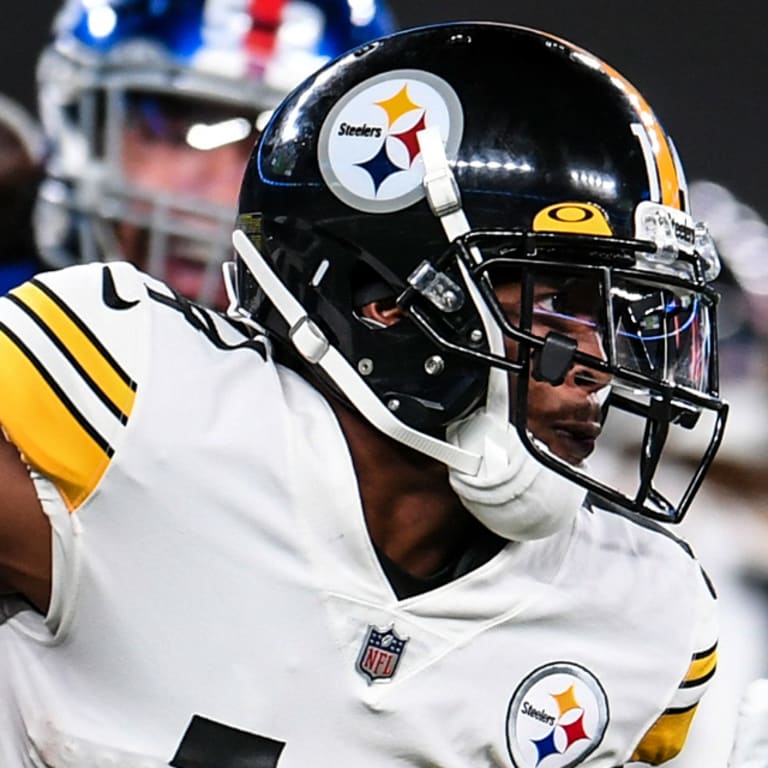 Other than the injury to Aaron Jones, there aren’t many players that are going to be stepping into roles that give them guaranteed studs this week. So instead we’ll be using the waiver wire to make investments on players that have been playing well and could emerge into important players for your fantasy team over the rest of the season.

Let’s get into some options for week 11 on the fantasy football waiver wire.

Foreman led Titans running backs in snaps this week against the Saints. It wasn’t by a significant margin though as he had 21 snaps, Peterson had 20 and McNichols had 16. He also led in rushing attempts with 11 for 30 yards. Peterson just hasn’t found his legs yet this season and I’m not convinced he ever will. He’s 36 years old for crying out loud.

Even if the Titans aren’t efficient in running game they aren’t going to stop running the football at a high rate. They need to run the ball to activate the play-action game for Ryan Tannehill as he is a pedestrian quarterback without it. I don’t think Foreman has been particularly good but he is the best option right now and the volume makes him a valuable player for your roster. 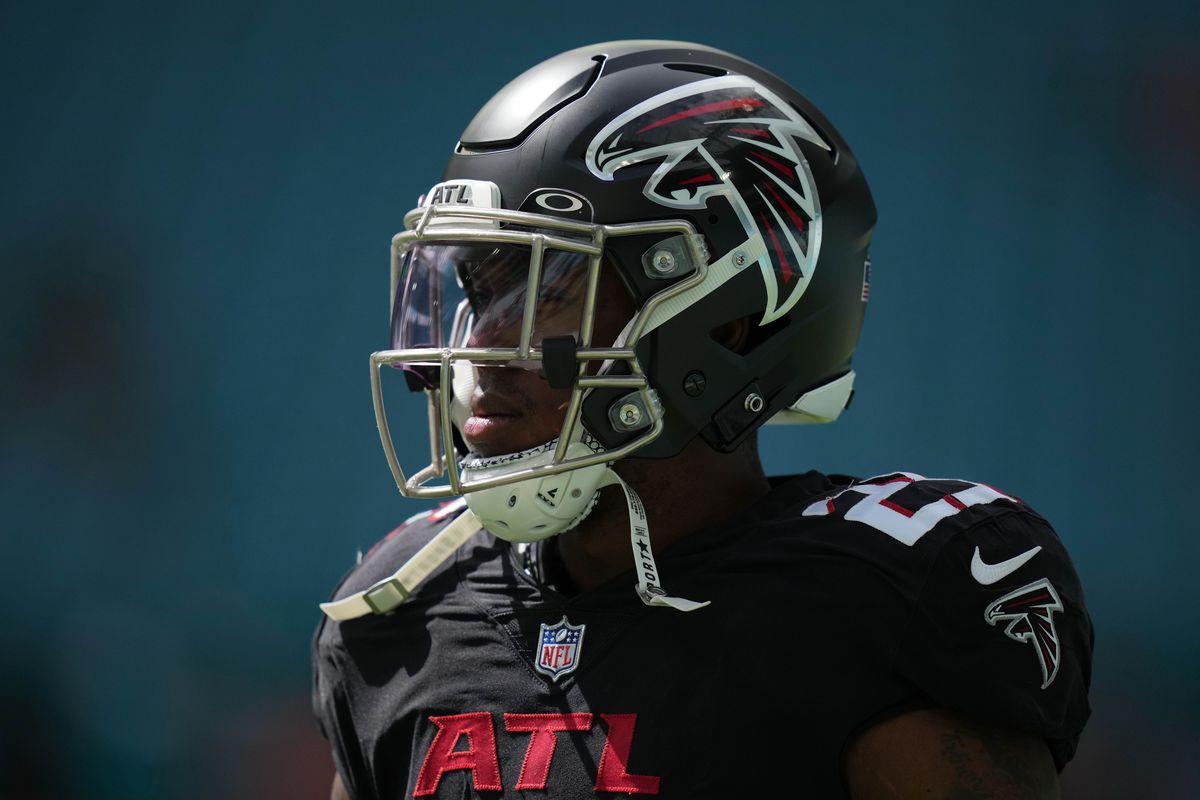 It looks as though Cordarelle Patterson will miss week 11 on a short week against the Patriots on Thursday. But it also seems like he avoided the dreaded high ankle sprain so it may be just one week without him. In any case Gallman can make for a desperate flex play against the Patriots. Mike Davis is being passed by in the offense and should be dropped in all formats.

Gallman had 15 rushing attempts to Davis’ 4 and this wasn’t just in garbage time. Gallman totaled 16 touches in the game and should have the lead back role in Patterson’s absence. If you’re not going to play him though I’d rather have high upside handcuffs like Sony Michel or Chuba Hubbard. 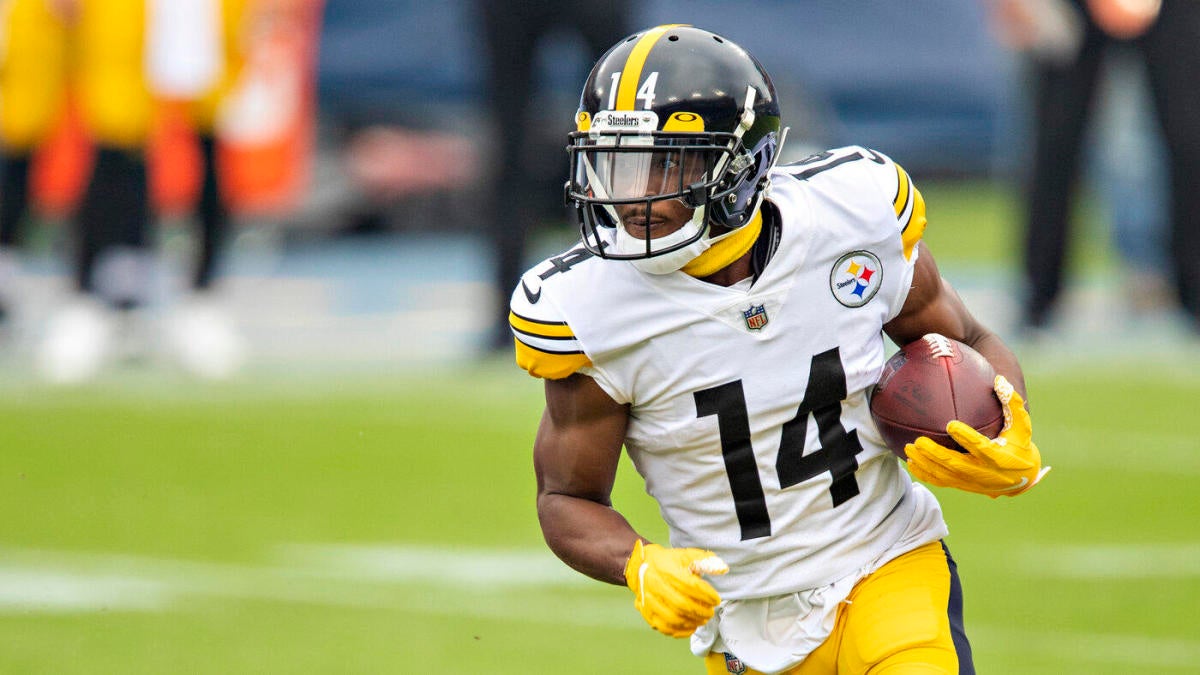 Chase Claypool avoided a feared season ending injury in week 9, but is now week to week. In his absence, McCloud led wide receivers in receptions in week 10 with 9. He also had 12 targets as well in the overtime loss. For as long as Claypool is out there is great value in the second wide receiver for this offense.

The Steelers rank 27th in the NFL in rushing yards per carry, as a result they average the 6th most passing attempts per game. McCloud has been out snapped by James Washington the last two weeks but McCloud running the majority of his routes out of the slot. As a result he’s been a more reliable target for either of Mason Rudolph or Ben Roethlisberger.

McCloud can fill a Hunter Renfrow/Cole Beasley role for as long as Claypool is out and would be a solid flex option this week against the Chargers. 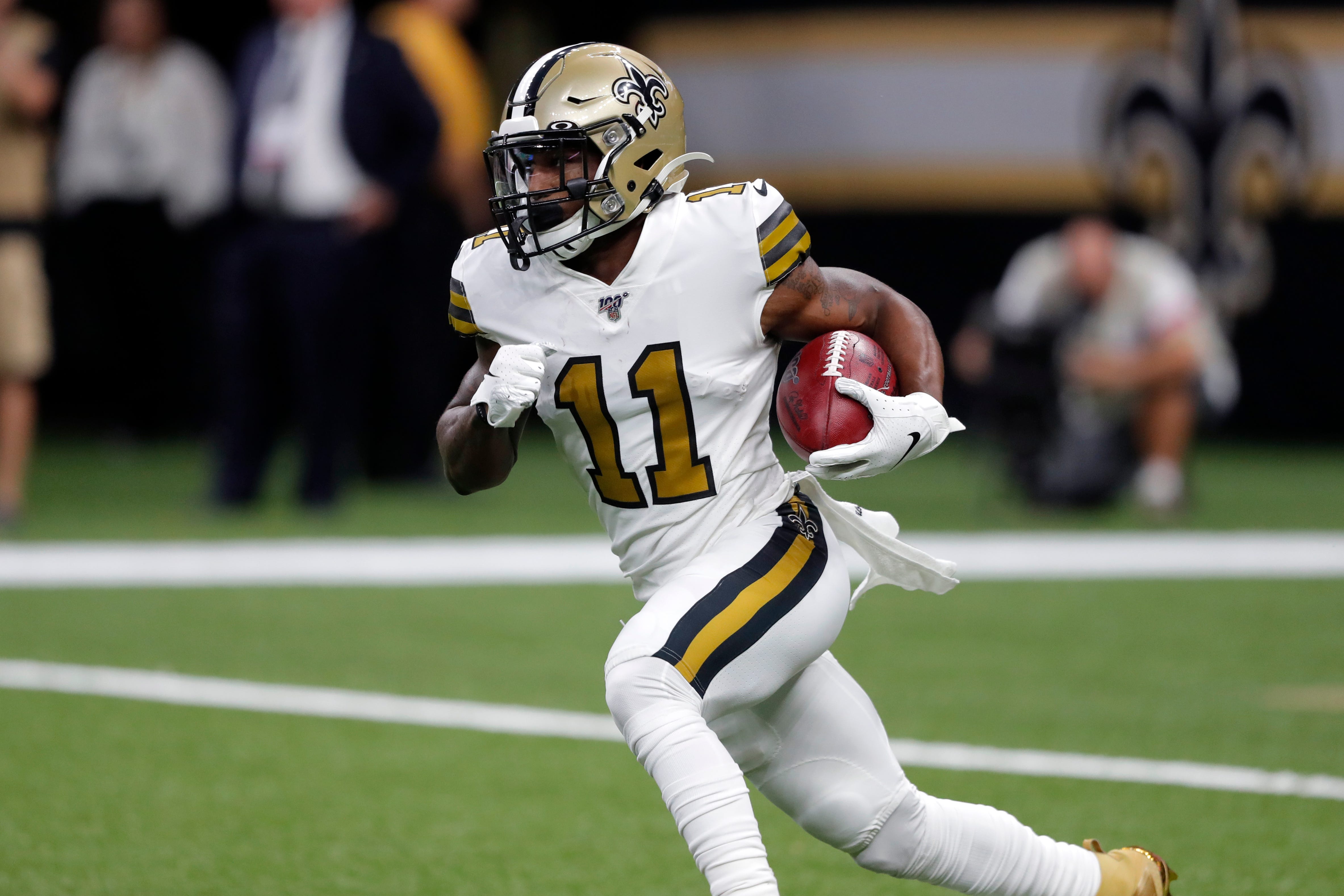 It seems as though Trevor Siemian will continue to be under center for the Saints for the foreseeable future. With that I think there is value in a Saints pass catcher not named Alvin Kamara. Before I get into Harris, I will mention that if Taysom Hill is the starter that makes Harris an easy drop.

Harris is emerging as the top wide receiver in the Saints offense and if Alvin Kamara misses more time then he could be an immediate start off the wire.

Amon-Ra St. Brown (22%) – With Dan Campbell taking over play calling duties it looks like they’ll be running the ball plenty. But St. Brown did see the most targets, receptions and receiving yards in week 10 for Detroit.

Gerald Everett (20%) – In Russell WIlson’s return to action Everett led the Seahawks in receptions by a significant margin. He was also second in the routes run only behind Tyler Lockett.

Cam Newton (17%) – A dual threat quarterback is always worthy of a stash off the waiver wire at the very least. I don’t think Cam’s arm has much left in it but he can be started against the right opponent.

Robby Anderson (39%) – With some better quarterback play Anderson finally saw better efficiency and even found the end zone.  He could worth a flyer with Newton likely at quarterback

Jeff Wilson (20%) – At worst Wilson is a high upside handcuff. But he was able to get 10 carries in his second game back from injury and it looks like Kyle Shanahan is going to be establishing the hell out of the run the rest of the way.