Time to Panic About these RB’s in Fantasy Football 2022 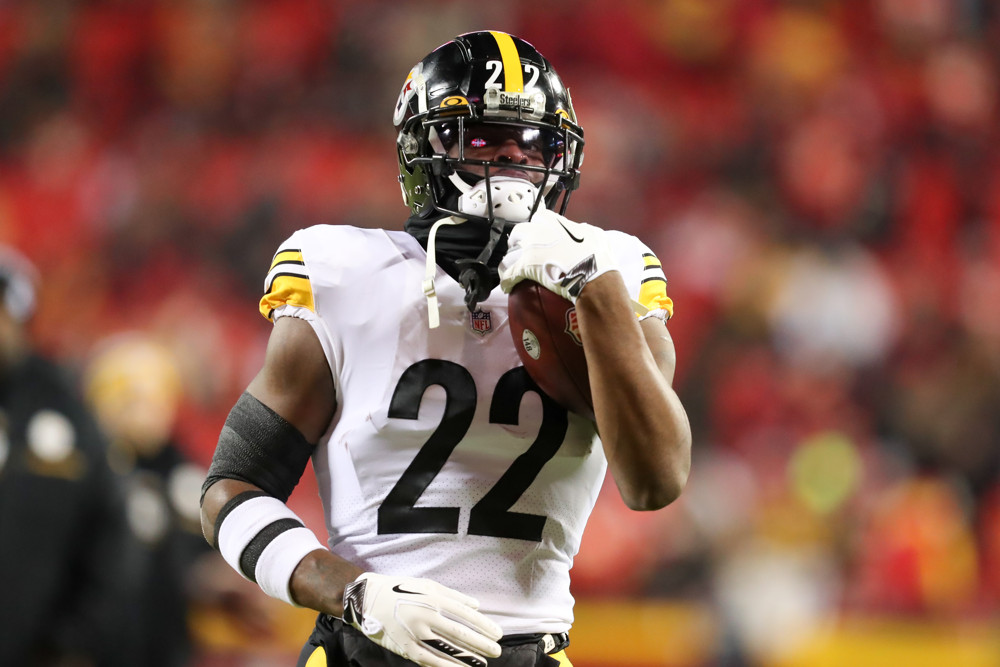 There are plenty of preconceived beliefs that come into the start of a fantasy football season. We look back on the previous season, set expectations for the new one and it’s difficult to admit when you’re wrong. So let’s take a look at some of the running backs struggling the most, with a few to panic about and perhaps sell low on.

There are a few reasons why a player may not be able to reclaim their old production or expectations. The most common are volume and touchdown opportunities. Some of these things can be predictable and some not so unpredictable, but if your team is 1-4 or 0-5 on the season you’ve got to take this risk.

The RB3 of 2021 is looking nothing like it this season and it’s pretty easy to explain why. For starters, the Steelers offense has managed to take an even further step back since Roethlisberger’s departure. Pittsburgh is averaging 15.4 points per game. But honestly, this isn’t the biggest problem for Najee.

What made Harris such a valuable fantasy player in 2021 was his receiving work, he totaled 76 receptions which led the position. This season he’s on pace for just 44. His 14.5% target share in 2021 is down to just 9% this season. A healthy Pat Freiermuth and the addition of George Pickens has put a damper on his pass catching upside. Not to mention Kenny Pickett looking to the deeper part of the field far more often.

Najee was one of the league’s best at breaking tackles in his rookie year. Doesn’t look anywhere near that in 2022. Foot injury taking its toll?

So with this information, the expectations have to change for Harris. He’s a running back that ranks top-10 in opportunity share, getting 15+ touches per game. But instead of being top-5 in receptions for RB’s he’ll likely be top-20. But his efficiency running the ball is horrible, averaging 3.2 yards per carry. His offensive line has the 27th ranked run blocking grade and he’s 64th amongst RB’s in yards after contact per attempt.

He’s a mid-to-low end RB2 moving forward, perhaps there are some of your leaguemates that think otherwise. If they do, take advantage. I’d be willing to swap him for guys like Miles Sanders, Breece Hall or Rhamondre Stevenson.

There is nobody I’m more happy about not drafting then Cam Akers. Sitting right on the cusp of the running back dead zone, he was the back people may have felt like they had to go to if they took tight end or wide receiver with their first pick. But so far this season he’s doubled down on his pedestrian playoff performance.

His vision has been awful, he’s been hit at the line of scrimmage on 51% of his attempts and his 31.4% stuff rate is 72nd out of 73 qualified running backs. Resulting in an average yards per carry of just 3.0. Lucky for him though, the Rams are still force feeding him the football, he had 81% of the team rushing attempts last week vs Dallas.

Even if Akers somehow manages to regain any type of form he’s not getting enough red-zone work. Just like last season the Rams are throwing the ball at a 65% rate inside the 20-yard line, which is 2nd in the NFL. Not to mention, Darrell Henderson has a stranglehold on the receiving work, Akers route participation is 19% compared to Henderson’s 59%.

At this point it may be difficult to get much of any value for Akers, but perhaps there’s someone in your league that is infatuated enough with the Rams offense that they want a piece. I’d deal him for guys like Melvin Gordon, James Conner or JK Dobbins.