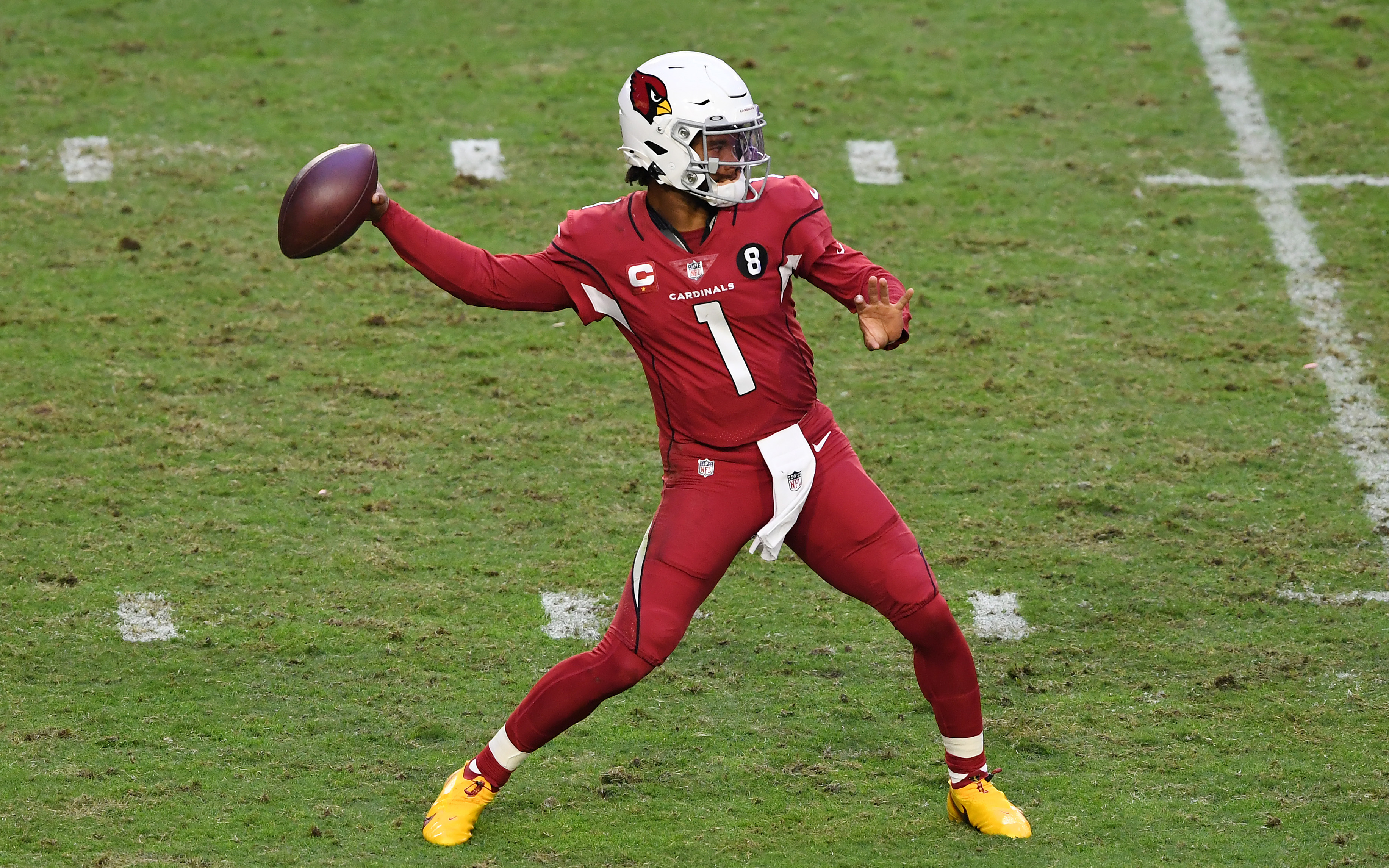 Forecasting the Top QB’s Through the First 2 Games

While it has only been two weeks, we can already start to see some shuffling in the quarterback rankings. With how pivotal the position is for anyone building a lineup of OwnersBox — and presumably using a quarterback as a SuperFlex — it’s time we evaluate some passers.

For this article, we’ve taken fifteen quarterbacks directly as priced for Week 3 and sorted them from highest-to-lowest salary. This removes any opinion from what has happened to date.

That will quickly change. The subjective piece of the puzzle is found in what happens next. We know better than to expect the same outcomes on a regular basis. Therefore, if we view each quarterback as an asset — here, a stock — we can attach a future value to it.

Kyler Murray – ARI $8,700 at JAX – What can we possibly say about Kyler Murray right now? His legs have been such a vital part of his fantasy football value that adding in passing numbers like he’s put up through the first two weeks of the season is downright unfair. “Unfair” is the operative word, as he now gets to face a Jacksonville defense that has struggled to stop anyone through the air.

Patrick Mahomes II – KC $8,400 vs LAC – Arguably the best quarterback in the game today, Patrick Mahomes II is clearly the key for the Kansas City Chiefs. He’s virtually unstoppable at this point, and the only way his fantasy numbers don’t explode is if a team can keep him off the field. Even then, he finds a way to produce. 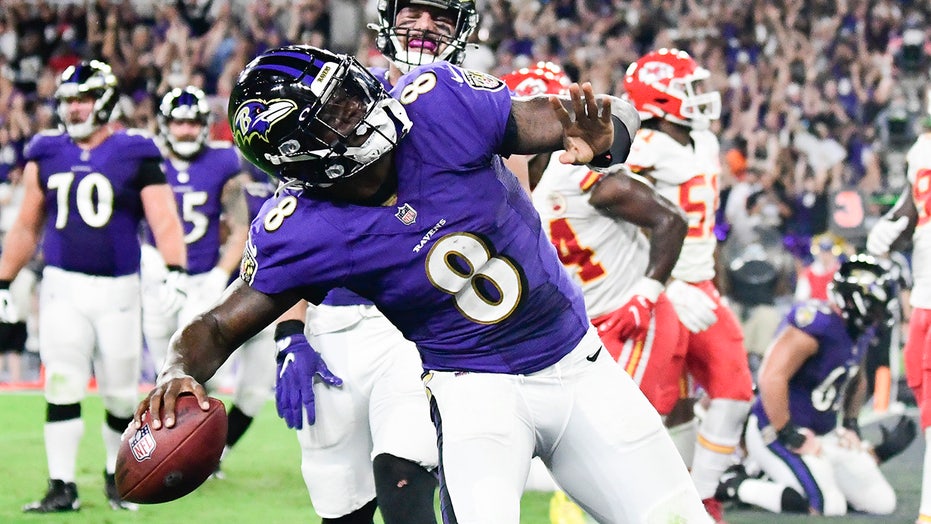 Lamar Jackson – BAL $8,200 at DET – Lamar Jackson just completed a ‘statement win,’ and he now travels to play the Lions after Green Bay marched all over Detroit via the ground game. Jackson still isn’t perfect when taking to the air, but he’s clearly finding ways to take over a game regardless of any potential limitations. The Ravens currently have no reason to doubt his potential.

Russell Wilson – SEA $7,800 at MIN – No matter what the Seattle Seahawks want to do, the offense will always run through Russell Wilson. That’s fine by him and the rest of the “let Russ cook” community. He’s one of the best quarterbacks of this generation, and it seems like he’s continually improving as a fantasy asset as well.

Dak Prescott – DAL $7,700 vs. PHI – Dak Prescott answered any questions and silenced all doubts with his play at the start of last year, but a devastating leg injury ended his season prematurely. Now, he’s tasked with proving that he hasn’t lost a step and can carry the Dallas Cowboys to wins. At least we know the talent is there.

Josh Allen – BUF $7,500 vs WFT – The dual-threat fantasy gem of last season, Josh Allen and the Buffalo Bills haven’t exactly dominated on offense through the first two weeks of this season. The task doesn’t get easier with Washington’s defense coming to town, but Allen has a 2020 campaign to which he can look if trying to find the roadmap for success.

Future Stock: Hold, but with a possibility of falling

Justin Herbert – LAC $7,500 at KC – The young phenom took the league by storm with his rookie campaign in 2020, but his numbers haven’t yet taken off in his sophomore year. There’s still plenty of time — and he is throwing the ball well — but the hype around Justin Herbert was astronomical and it hasn’t been reached. Yet. 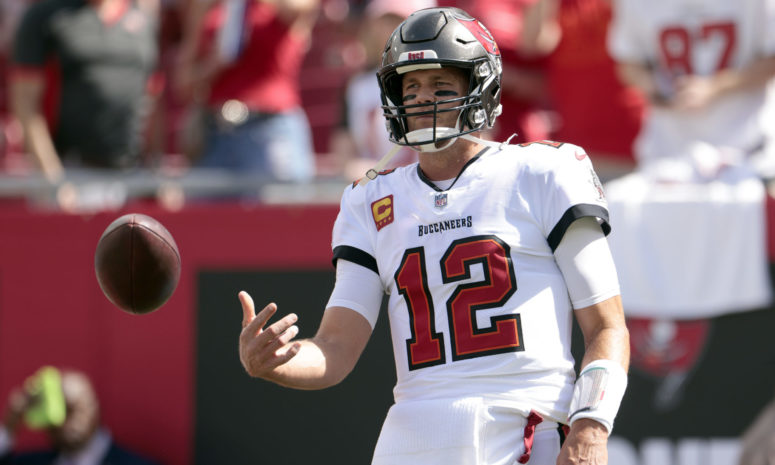 Tom Brady – TB $7,400 at LAR – The Greatest of All Time just isn’t slowing down at all and appears to have more weapons around him than ever. He’s going to keep throwing and keep produces until he physically can’t anymore. At his current pace, that may simply never happen.

Jalen Hurts – PHI $7,400 at DAL – Through the first two weeks of the season, Jalen Hurts has probably been the biggest roller coaster of the top-15 quarterbacks. He was sharp and extremely productive against the Falcons, but couldn’t lead his offense to any level of success against the 49ers. Thankfully for Hurts, he will now get to face one of the league’s most forgiving defenses in Dallas.

Future Stock: Unstable, but short-term hold with Dallas on deck 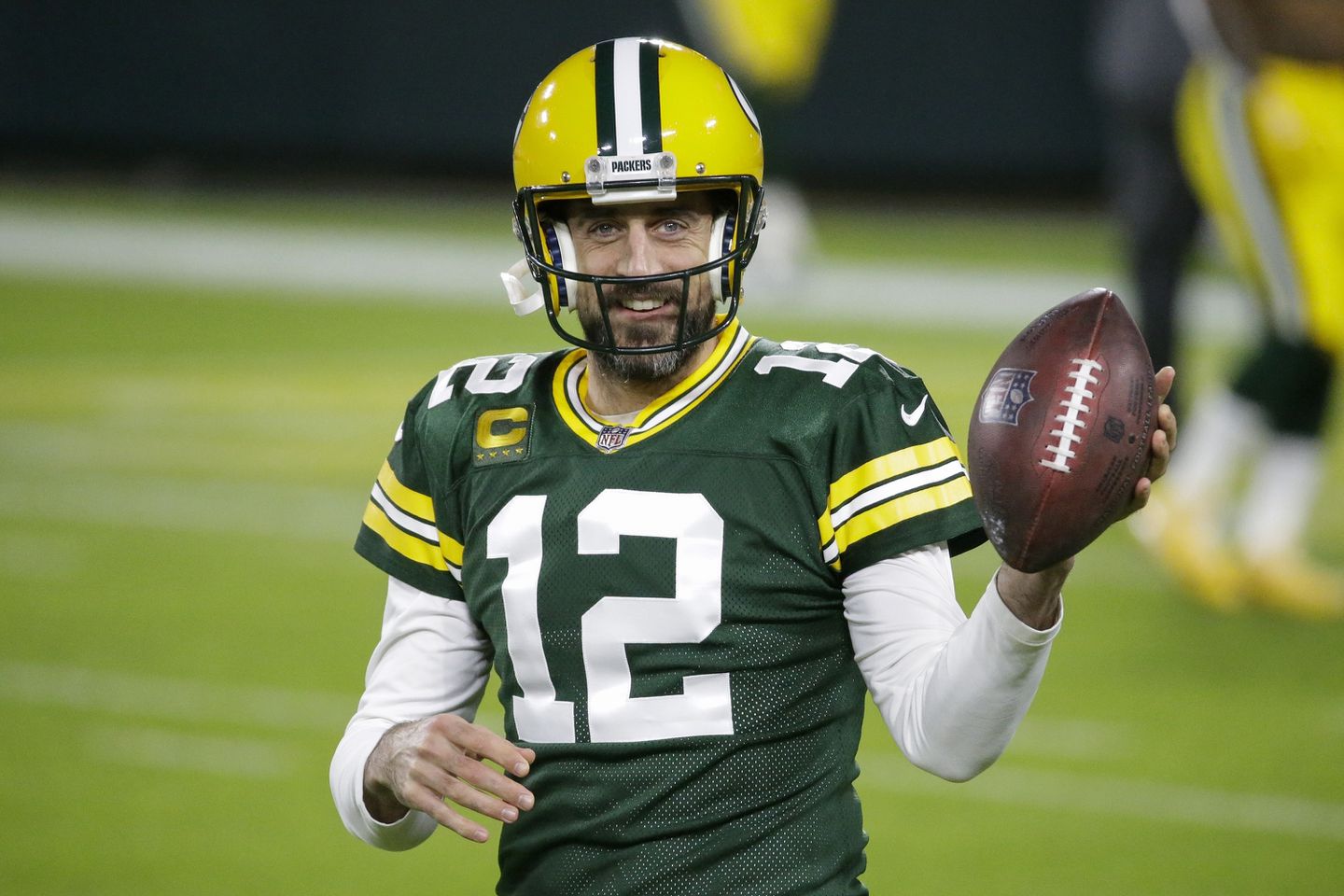 Aaron Rodgers – GB $7,100 at SF – We would be taking a completely different stance on Aaron Rodgers had he not bludgeoned the Lions on Monday Night Football. Rodgers took care of business and quieted the hysteria for a short while. Now, if he can do the same against the 49ers — a team that has plagued Green Bay over the past few years — any concerns about the Packers’ quarterback will be long gone.

Future Stock: Rising at this price, but would quickly sink if he can’t slay the dragon that is San Francisco

Matthew Stafford – LAR $6,700 vs TB – Matthew Stafford is settling in nicely with his new team, and the Los Angeles Rams must be thrilled to have him. The only question to be asked is, “How much will Los Angeles need Stafford to throw?” It may not matter, as he is producing like a superstar.

Kirk Cousins – MIN $6,600 vs. SEA – Kirk Cousins has an incredible ability to produce stellar season-long fantasy football numbers while also putting together complete duds. We’ve already seen that through the first two weeks of the season, and it’s unlikely to think that it changes anytime soon. 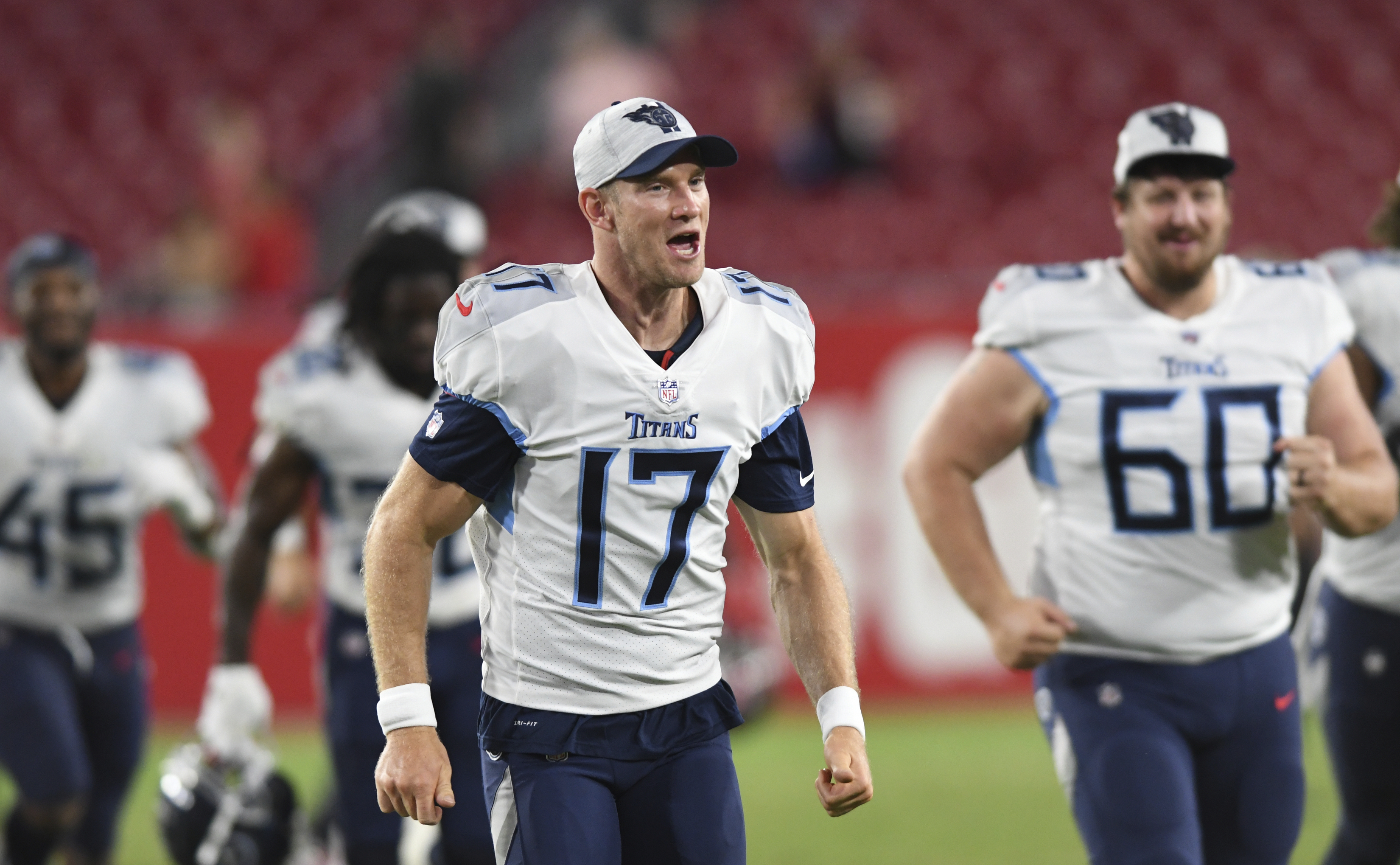 Ryan Tannehill – TEN $6,400 vs. IND – Ryan Tannehill has yet to put together an impressive fantasy day in 2021, but we know that it’s possible given his recent history. Then again, the Titans are still trying to reestablish their offense with their former offensive coordinator now the head coach in Atlanta. It may still take some time for Tannehill to find his rhythm.

Teddy Bridgewater – DEN $6,300 vs. NYJ – Teddy Bridgewater won the starting job in Denver for the exact same reason he produces in a fantasy football lineup: stability. Bridgewater doesn’t make mistakes and, while he won’t light up the scoreboard, has enough weapons to be one of the higher-floor plays on a given week.

Baker Mayfield – CLE $6,300 vs. CHI – The question with Baker Mayfield is always going to surround the team’s desire to run the ball instead of pass. Simply put, his own fantasy success is in direct opposition to the Cleveland Browns’ success. If the Browns are winning, they don’t want to throw. If they’re losing, the game is forced into Mayfield’s hands. Unless the gameplan changes, Cleveland’s potential limit’s Mayfield’s.