Here is a lineup for Week 2 that is built around the top two salary quarterbacks: 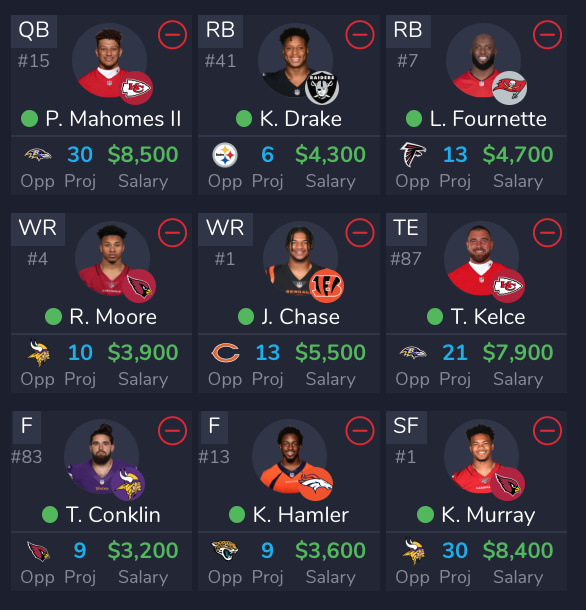 This strategy will employ the top two quarterbacks, Patrick Mahomes of the Chiefs and Kyler Murray of the Cardinals, and attempt to build a winning lineup around them with team stacks and low price options. Mahomes has a somewhat tough matchup against a stout Baltimore defense, but the Raiders were able to put up 33 points on them last week so we’re likely in for shootout in the Ravens/Chiefs game on Sunday Night Football which lead to a bunch of fantasy points for Mahomes. Kyler Murray has the Vikings at home which looks like a great opportunity to put up points in an easy matchup. In the Superflex format, the quarterbacks offer the most fantasy points/dollar, so Quarterback and SuperFlex are definitely the positions you should be building your lineup around and the position on which you should spend up. 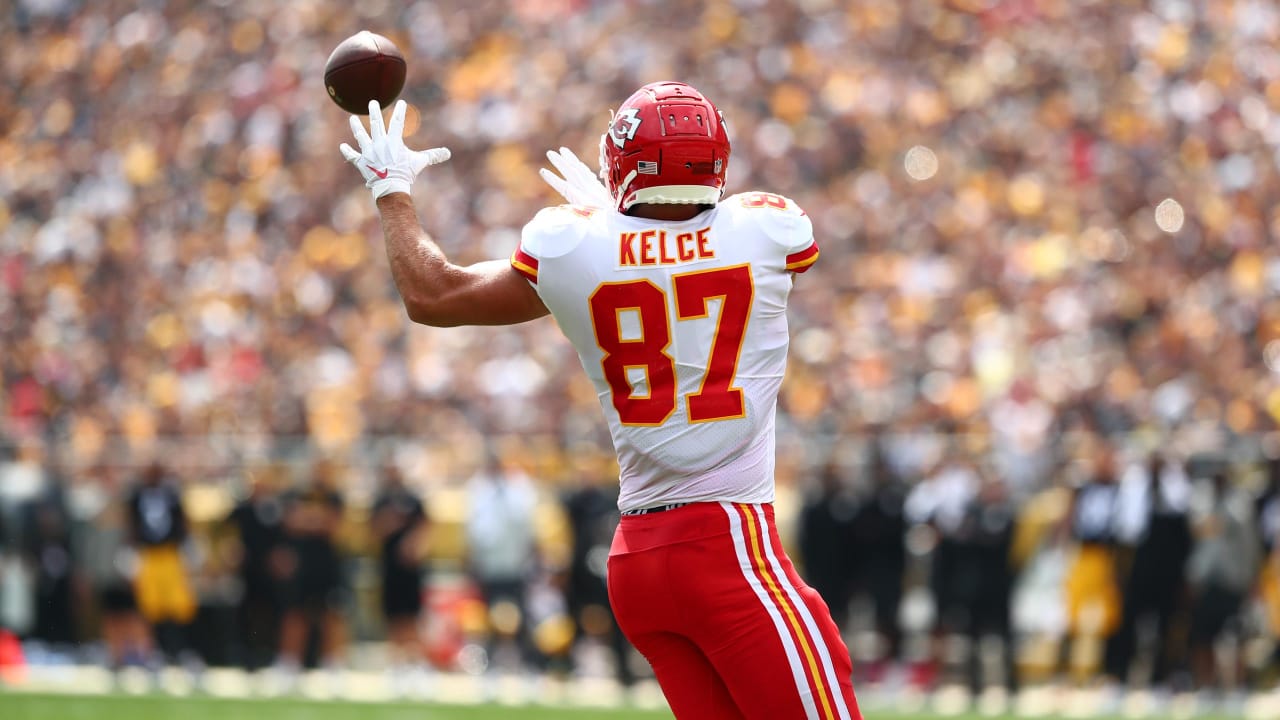 In order to maximize the value of these quarterback plays it is smart to stack the quarterbacks with another player from the same team so that if the quarterback hits then the receiver hit as well maximizing the upside of your lineup. In this lineup I have paired Travis Kelce at $7,900 a game with Patrick Mahomes and Rondale Moore at $3,900 a game with Kyler Murray. While Travis Kelce is expensive, he is ‘money in the bank’ at your TE position. It is too expensive to also have Cardinals’ Pro Bowl wide receiver DeAndre Hopkins in this lineup for the Cardinals stack, so pivoting to Rondale Moore is a good call as he could find a deep touchdown and has a solid floor with a few targets and also the return yardage points. 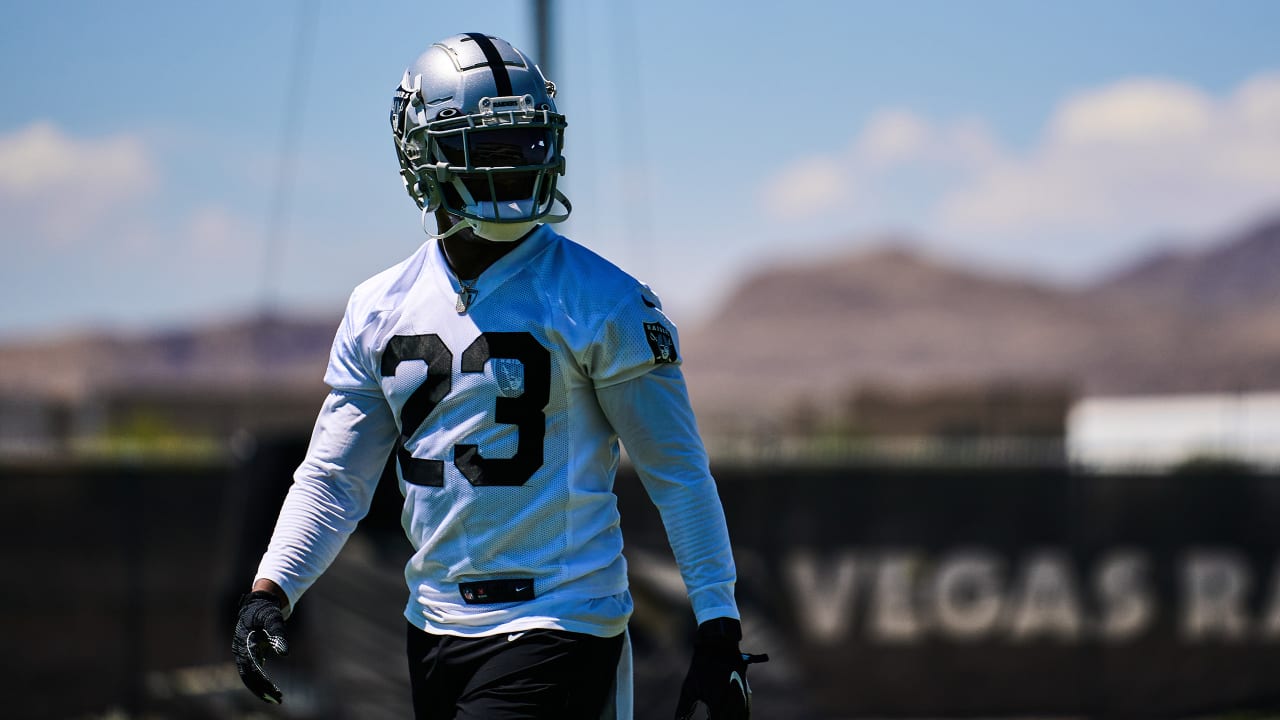 Because my lineup is top heavy with Patrick Mahomes, Kyler Murray, and Travis Kelce, I need to find places to spent down and that is the running back position here. I am taking high-floor committee backs Leonard Fournette and Kenyan Drake. In Week 1 Fournette demonstrated that among the committee of running backs in Tampa Bay, he has the highest floor with half the rushes and the majority of the targets out of the backfield; add on that the Buccaneers play the paltry Falcons defense and Fournette is a great play. In the other running back spot I am employing Raiders running back Kenyan Drake at only $4,300 a game. Raiders starting running back Josh Jacobs is limited with a foot injury and in Week 1, and looks questionable to play in Week 2 against the Steelers. In Week 1 Drake demonstrated his high receiving floor with 5 catches for 59 yards which is gold in PPR scoring. The frugal plays at running back allow the lineup to maximize value at quarterback, SuperFlex, and tight end.

The Rest of the Lineup 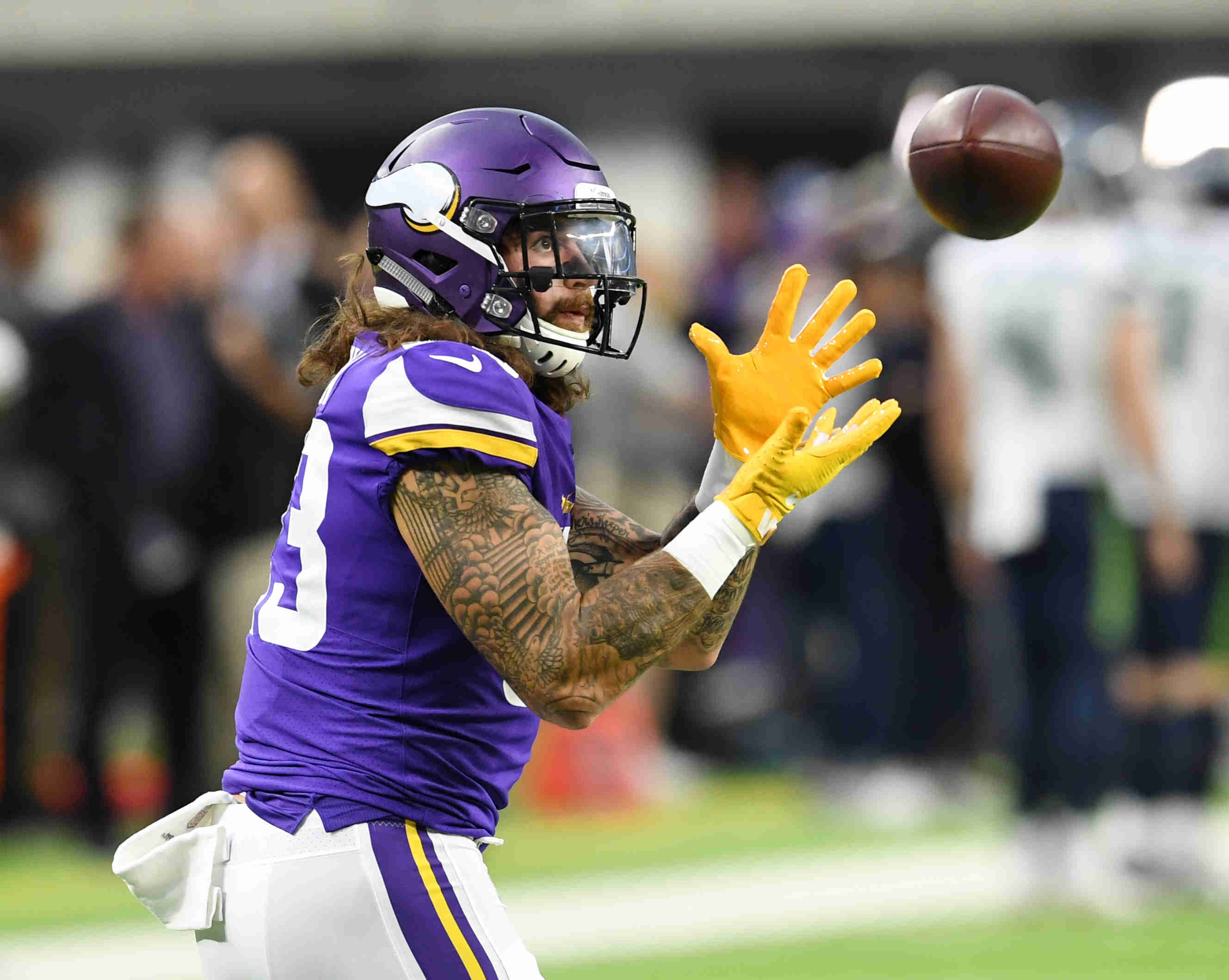 Ja’Marr Chase is a great mid-priced option at wide receiver in Week 2. We saw Chase go deep for a big play successfully in Week 1 against the Vikings. The Bengals play the Bears in Week 2 and we saw on Sunday Night Football that the Bears can’t stop the deep pass as they allowed deep receiving touchdowns from both Van Jefferson and Cooper Kupp. Chase is great option to anchor this lineup at wide receiver as he has the upside to smash his $5,500 salary.

Here is where we are trying to win the contest with a touchdown from a low price options in Tyler Conklin and KJ Hamler. Tyler Conklin has emerged as the starting tight end in Minnesota after the season-ending injury to Irv Smith. Conklin had 4 catches for 40 yards in Week 1, and with a potential shootout between the Cardinals and Vikings, Conklin is a great low price option to pair with the opponent Cardinals stack to raise your lineup’s scoring ceiling if the game is a shootout. Along with Tim Patrick, Broncos wider receiver KJ Hamler will step in for the Broncos offense to replace the injured Jerry Jeudy. KJ Hamler will likely see less snaps than Tim Patrick but has the upside break off a long touchdown which would help your lineup reach the pay zone.