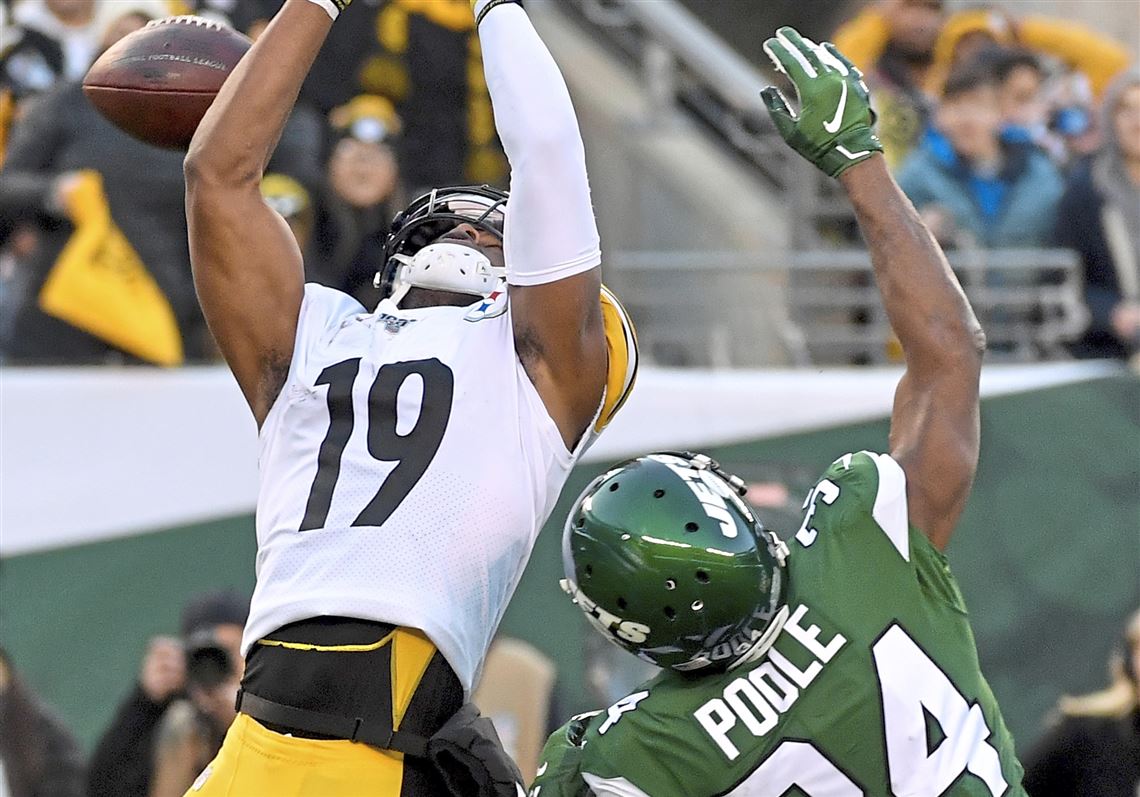 5 Players to Avoid in Week 1 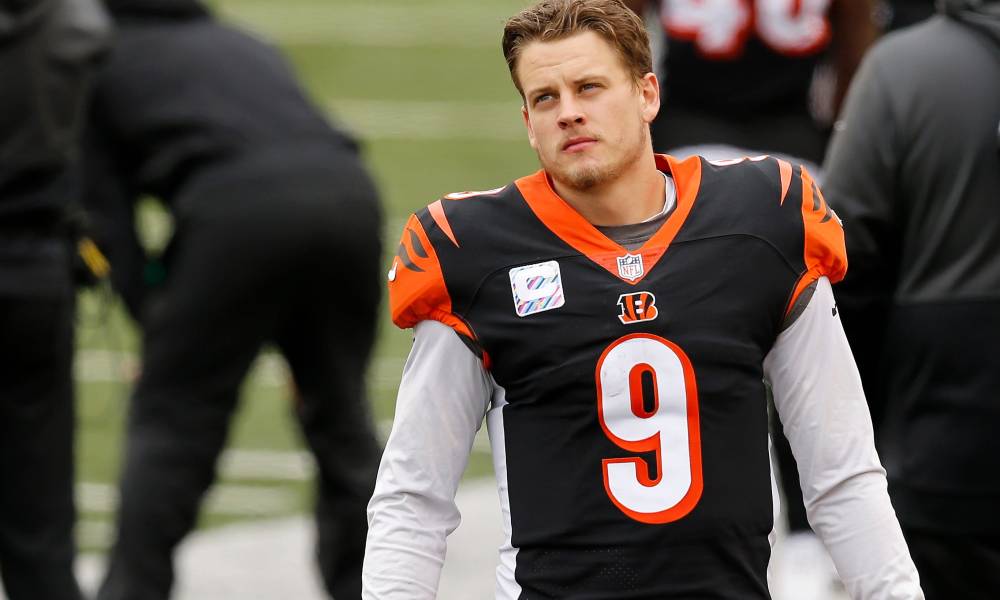 I LOVE Joe Burrow. He had the greatest single season for a quarterback ever in his final year in college when he took the LSU Tigers to the National Championship and dominated Trevor Lawrence and the Clemson Tigers. Last season pre-injury, Burrow was fantastic, but we all know the issue was with the offensive line, which ended up being detrimental, and Burrow tore his ACL & MCL. Burrow underwent surgery but struggled for the first bit of training camp. Going into Week 1, we are not sure how Burrow will look. He could be outstanding and recreate the connection he has with Ja’Marr Chase at LSU. But, with how Chase has struggled in the preseason mentally being back on the field after sitting out last season, that connection is unlikely to start right off the bat. Burrow has Higgins and Boyd as other receiving options, but Burrow could struggle to get his footing back in against the Vikings. I would look to pivot to Matt Ryan at $6,300 or Baker Mayfield at $6,200; both are cheaper and have much better matchups against weak defenses that could allow you to place higher in the $100k payout pool for the SuperFlex Salary Cap contest. 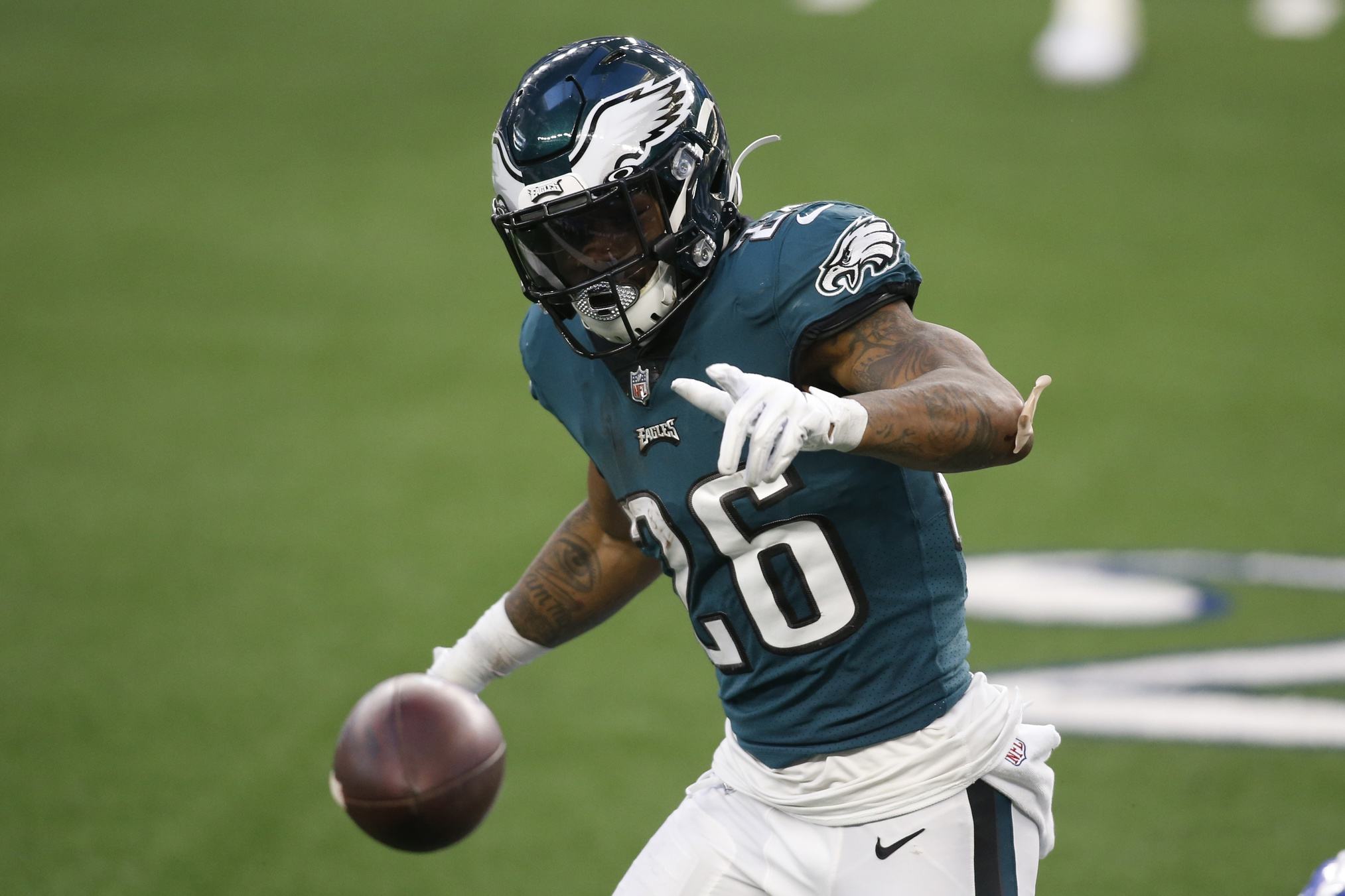 Miles Sanders has had a rough start to his career. Injuries, poor offense, and lack of opportunity have plagued him as a ‘bust’ in many fantasy player’s eyes. Sanders is a talented player, as we have seen spurts of it in the NFL, and his career at Penn State was fantastic. But with Hurts as a quarterback who can run, it may not generate much of a great running back season when you have a potential dual-threat quarterback. It’s also been reported that we will see a possible running back by committee with Scott and Gainwell also in the backfield. Though Sanders has shown the potential that got many people excited, I am unsure if he will perform great in Week 1 against the Falcons. I would pivot to James Robinson, Chris Carson, Myles Gaskin, or Mike Davis, who are much cheaper and could easily have a better Week 1 over Sanders at his price.

Let’s get this straight, Juju is likely the 3rd option on the Steelers offense. Dionte Johnson, Chase Claypool, and James Washington could be ahead of him when the Steelers look downfield. Once Antonio Brown left the team, everyone hoped that Juju would perform well, but we quickly realized that Juju was not the player everyone thought he would turn out to be. Juju lacks separation; he is not overly quick and is not the player he was once projected to become. At his cost of $5,500, there are numerous players such as Brandon Aiyuk, Jerry Jeudy, Ja’Marr Chase, Corey Davis, Marquez Callaway that are the same price or less and you can even get Michael Pittman for $4,300, who is a much better option than Juju. I would suggest staying away from Juju all season. 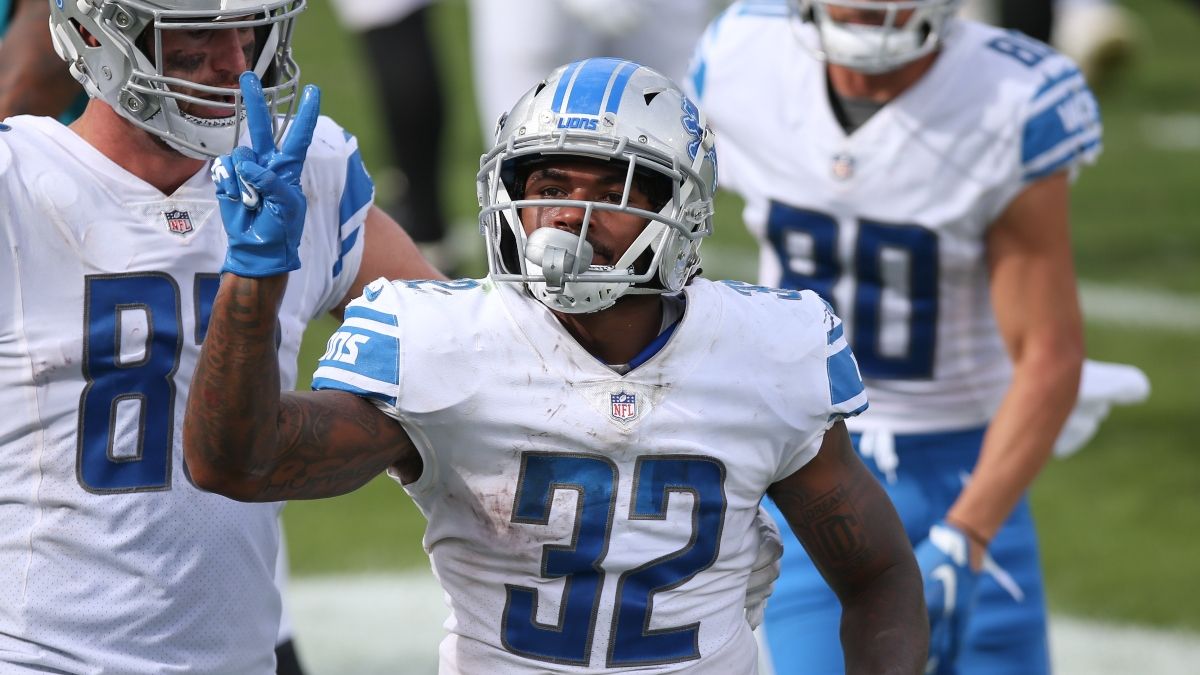 De’Andre Swift is an exceptionally talented player, BUT he landed in one terrible situation. The Lions have been known for having absolute horrific running back seasons, and now that Swift is dealing with a groin issue, I do not expect him to perform well at all against a unit of a defense that the 49ers have. I am not out on Swift for the season, but for Week 1, Swift will not live up nearly to the cost of $6,200. Honestly, I would select almost every running back from the $5,400 price and up over Swift. I am not hating on Swift as a talent, but with the injury, the terrible team, and the fact he’s facing one of the top defenses, I would not look at Swift as an option at all. 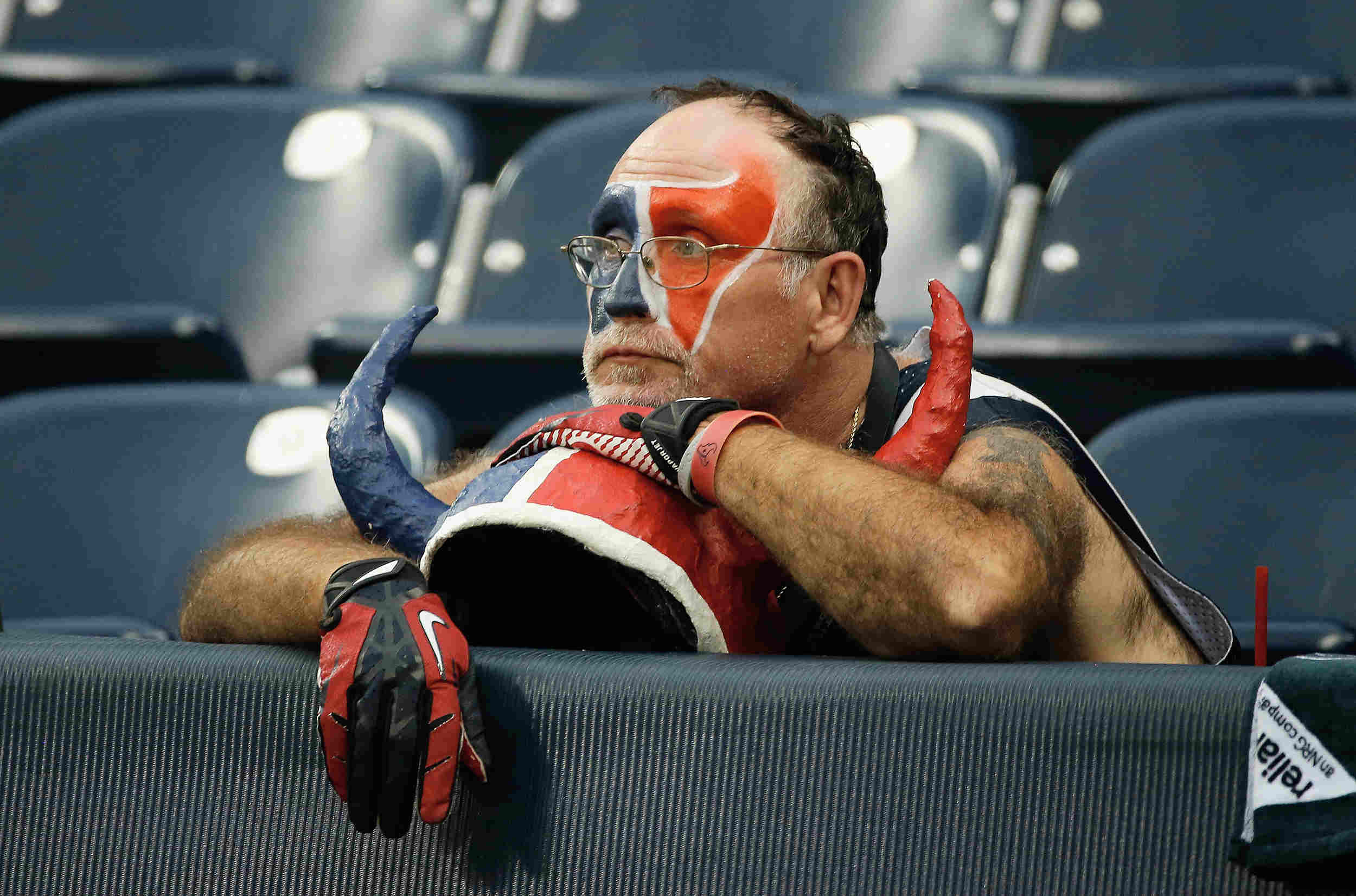 As a die-hard Texans fan… Please, do not select ANY Texan for Week 1. Yes, the matchup looks solid against a struggling Jaguars defense, but the Texans will have the worst quarterback play of any team in the league. With poor quarterback play, no receivers will be able to perform at their cost. Potentially, rookie wide receiver Nico Collins could end up with a TD being so big and fast, but Brandin Cooks would be the number one option out of any player. They have no idea who their running backs will be with having three or four potential backs being utilized. Please, STAY AWAY from any Texan. Unless you select a Jaguar like Robinson, Lawrence, or Shenault Jr., those are all excellent choices to choose that should dominate a weak Texans defense.