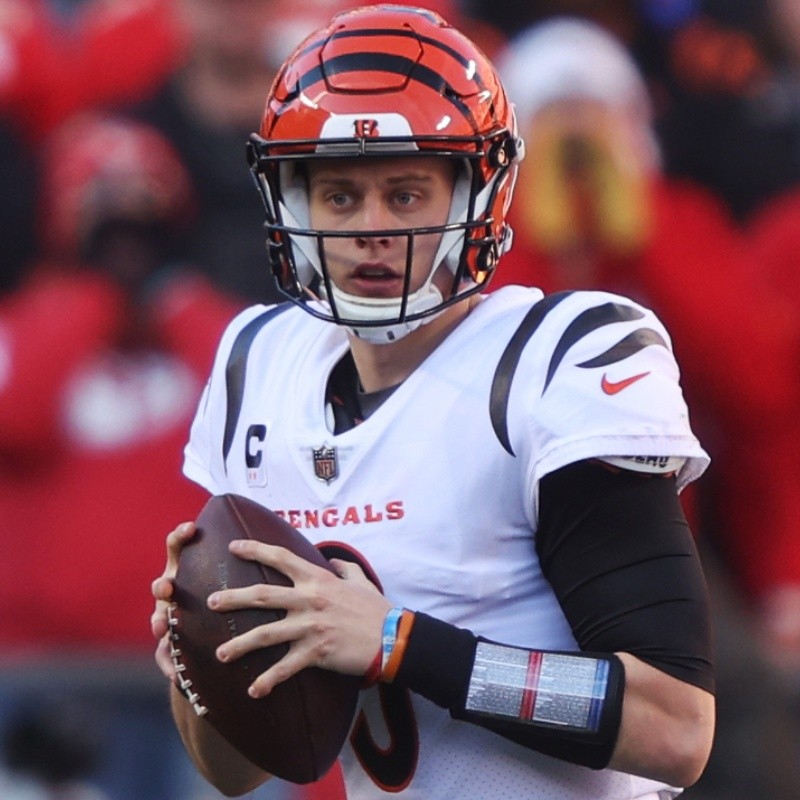 It is time for the final game of the 2021 NFL season, Super Bowl 56! OwnersBox has released the first ever weekly SuperFlex salary cap game. With no defense, no kicker and an added SUPERFLEX position, offense couldn’t be anymore important! With only two games remaining and a small player group to work with we’ve ranked the top-35 players for the 3rd week of the NFL Playoffs. Helping you create the optimal salary cap lineup on our platform!

If you want to play our unique game format for free, use promo code “DREW9” for a free $10 entry into our SB LVI Showdown NFL contest. You’ll have a chance to win a share of the $10,000 prize pool! Download the app and play SuperFlex on OwnersBox.

Use these player salaries as context for building your SB LVI lineups on OwnersBox this week. With this slim player pool available you can look to a few different strategies. Including punting a position like tight end and saving salary for the top ranked players or use the SuperFlex position on a non-quarterback.