Chase Claypool ($5,700) – At a salary of $5,700, Chase Claypool is a fantastic play at wide receiver this week in OwnersBox salary cap contests. It is Chase Claypool’s wide receiver room in Pittsburgh now that Juju Smith-Schuster is out for the rest of the season with a shoulder injury. The Seahawks’ crew of cornerbacks is abysmal, allowing the 3rd-most fantasy points to wide receivers on the season. Seahawks primetime games are always wild and unpredictable, but one thing you can predict is that Mapletron will be a matchup nightmare for the Seattle secondary on Sunday Night Football and should return incredible fantasy-points per salary dollar this week in OwnersBox contests. Start Chase Claypool with confidence this week. 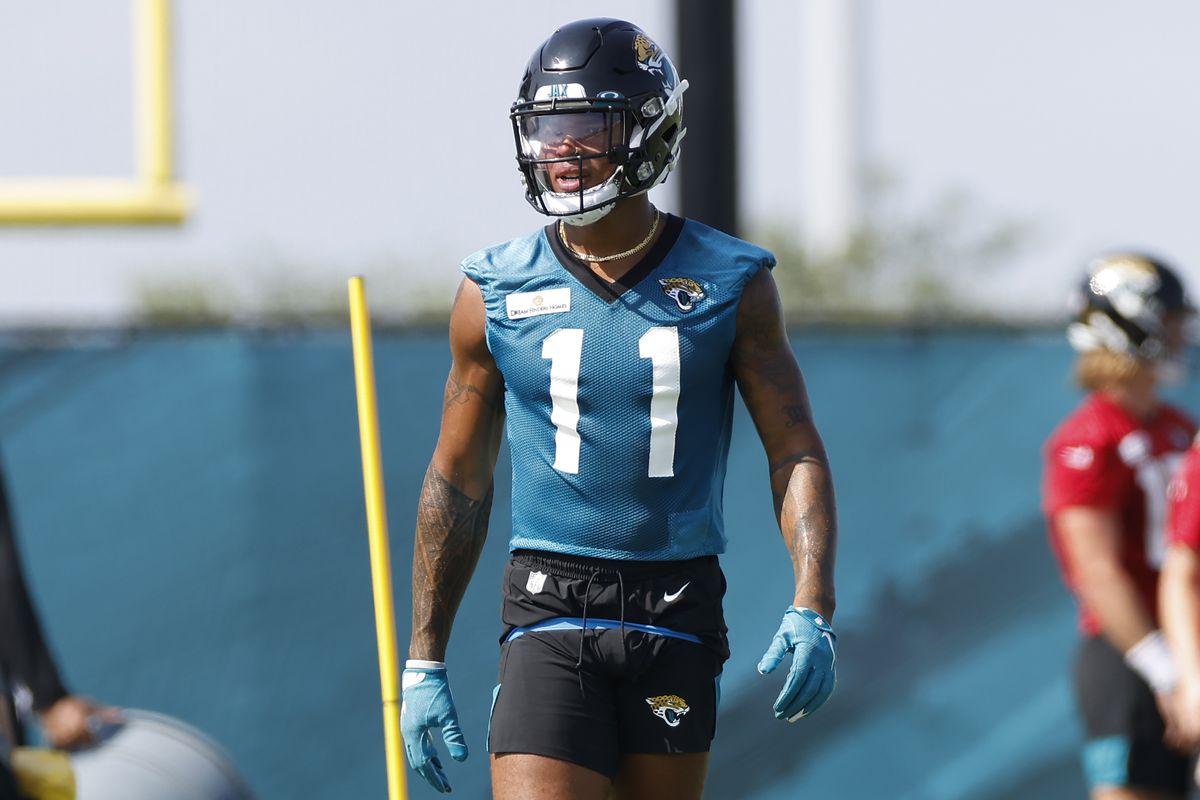 Marvin Jones ($4,600) – The Jacksonville Jaguars are set to take on the Miami Dolphins in London, England in a Week 6 matchup of teams that are struggling to play good football so far this season. The Miami Dolphins are a great matchup for opposing wide receivers as they have allowed the 5th-most fantasy points to opposing wide receivers so far in 2021. Marvin Jones should receive a ton of targets with DJ Chark out and the offensive coordinator refusing to utilize Laviska Shenault’s talents. Look for Marvin Jones to be a smash-value this week at $4,600 as he should supplement a healthy amount of targets with a touchdown. Make sure to get your lineups in before the 9:30AM EST start time for the Jaguars game in London, and make sure Jaguars leading receiver Marvin Jones is in your lineups this week. 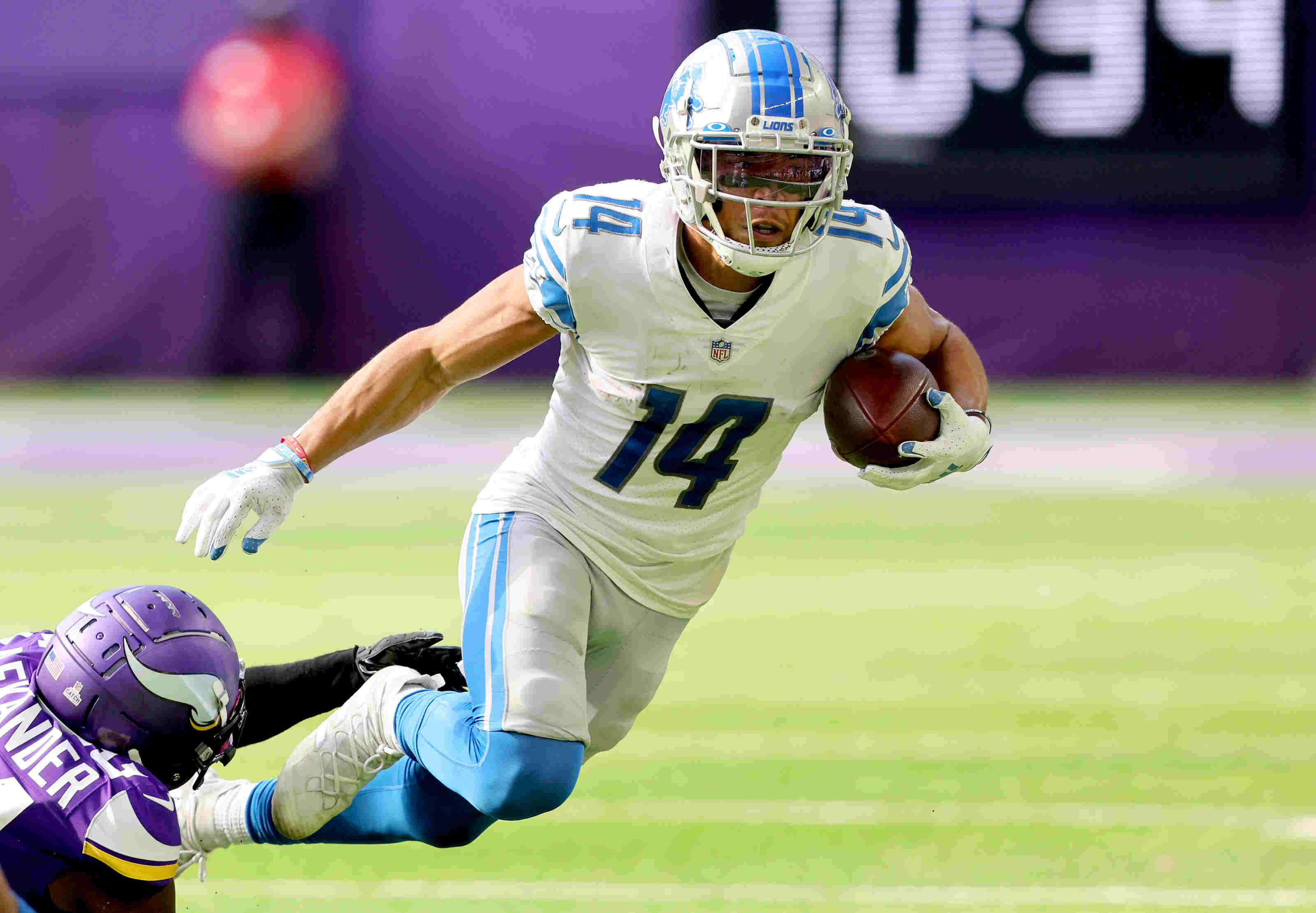 Amon-Ra St. Brown ($3,600) – What makes St. Brown a great play this week in OwnersBox contests is his bargain salary of $3,600. Amon-Ra St. Brown has seen great volume lately with 8 targets in each of his last two games. With low cost options for your flex spots, it is best to look for a high-snap share and a consistent volume of targets. The Detroit Lions are taking on the Cincinnati Bengals who have an average pass defense and don’t remove any allure to the potential value of St. Brown at only $3,600. Jared Goff was quoted this week saying he wants to get St. Brown more involved and even predicted that St. Brown would be a top wide receiver in the future, thats high praise. We could see a breakout game from St. Brown this week, making the Lions’ rookie wide receiver the perfect flex play to pair with a few high upside stacks.