What a week of football on OwnersBox!! We will recap Week 13 by reviewing the lineup that won the $4000 grand prize in the OwnersBox Contest of the Week! The lineup scored 206 points and featured some interesting starts – lets break it down! 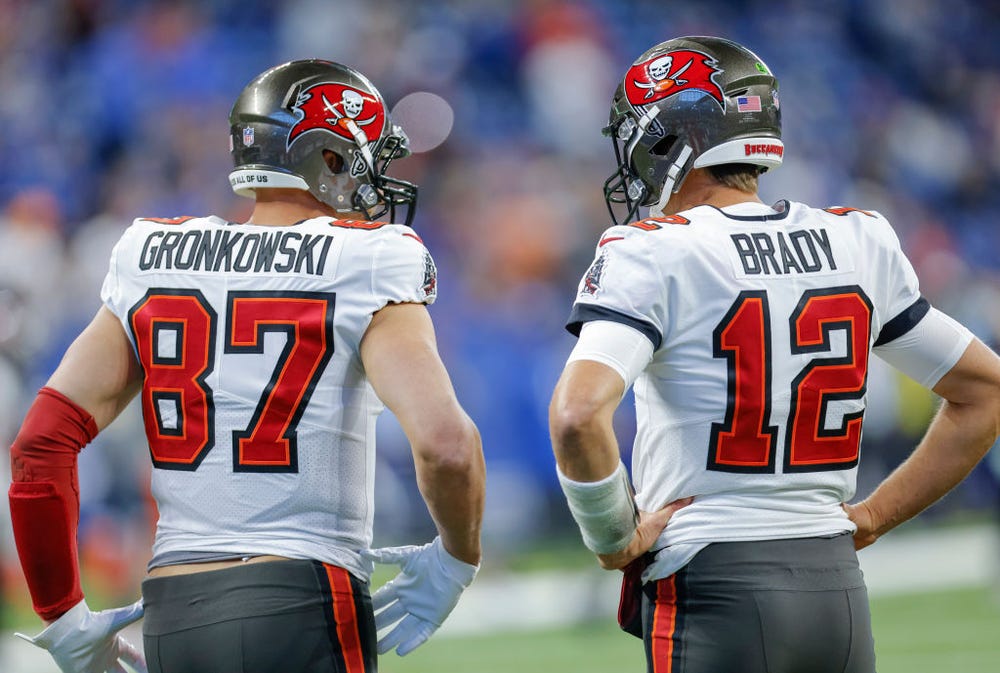 At the core of this winning lineup, we find a Tampa Bay Buccaneers super stack featuring Tom Brady and receivers Mike Evans and Rob Gronkowski. Evans saw a ton of volume this week with 10 targets for 7 catches and 99 yards, and Rob Gronkowski was Tom Brady’s favourite red zone target once again with 2 touchdowns in the Buccaneers 30-17 victory over the Falcons.

Stacking continues to be, week-over-week, the path to success for the winning lineup in the OwnersBox Contest of the Week as stacking a quarterback with receivers from the same team raises the ceiling of your lineup. Tom Brady ‘hit’ with a whopping 39 fantasy points, and Evans and Gronk were able to be on the receiving end of his big game, raising the ceiling of this lineup all the way to a first place finish and the $4,000 grand prize! 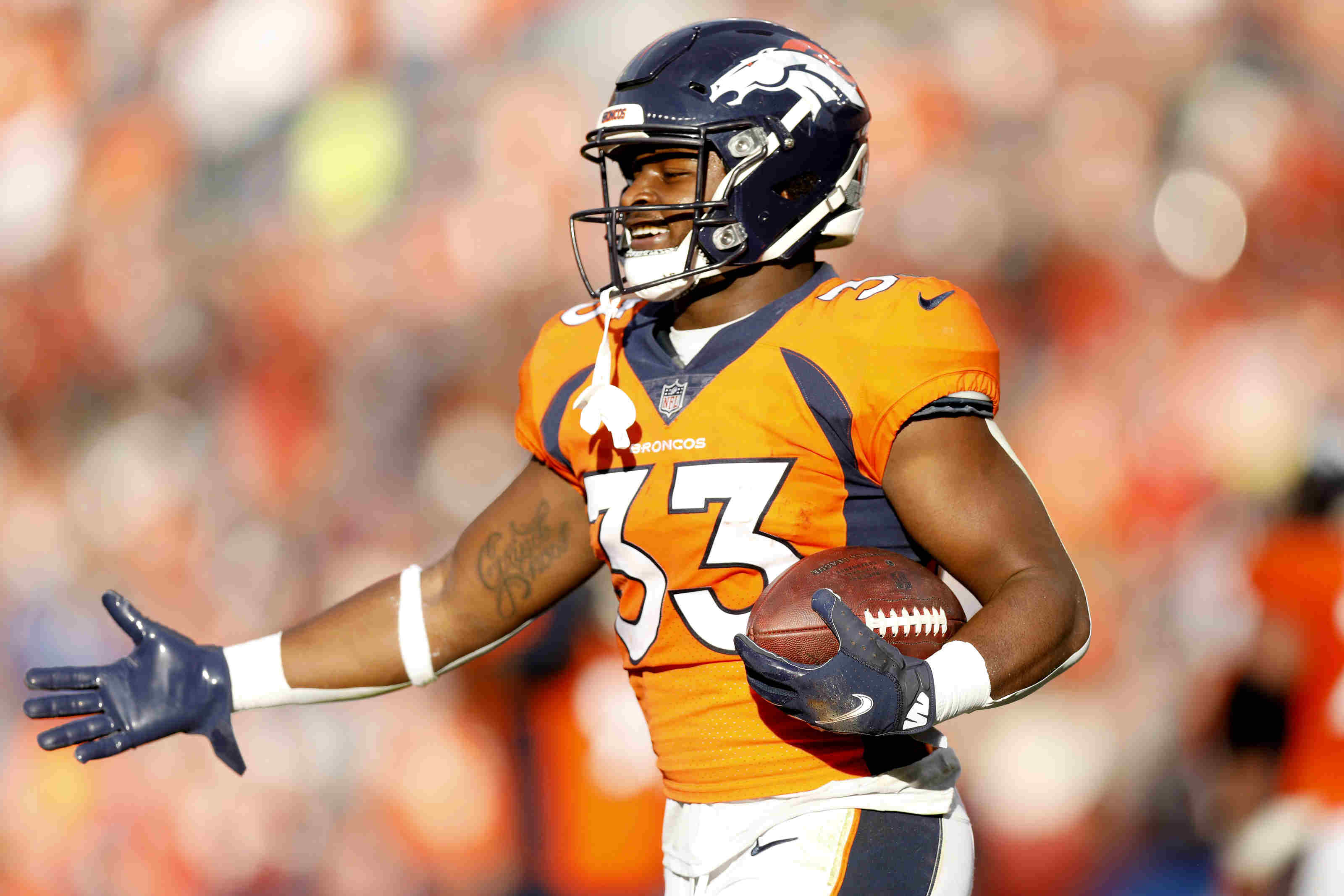 Wow Javonte Williams! What a performance by the rookie running back who had 23 carries for 102 yards and 6 catches for 76 yards and a touchdown. The Broncos might have lost the game, but it was no certainly no fault of Williams’ who had a career best game with Melvin Gordon inactive. If Gordon is once again inactive in Week 14, look for Williams to carry another huge workload against the Lions defense.

Another J Williams, Jamaal Williams, drew a start with an injured starter, this time it was D’Andre Swift in Detroit. Only 8 points for Jamaal in the Lions win, but hey, 8 points is better than nothing, and the rest of this lineup was able to make up the difference and propel the lineup over 200 fantasy points.

With Darrell Henderson banged up, Los Angeles Rams running back Sony Michel had 27 touches for 130 yards in the Rams Week 13 stomping of the Jacksonville Jaguars, returning value for his discounted salary of $4600. If Sony draws a start in Week 14 could be a steal  in OwnersBox lineups, but if Henderson returns, Michel should go back to change of pace duties only.

Minshew Mania & The Rest of the Lineup 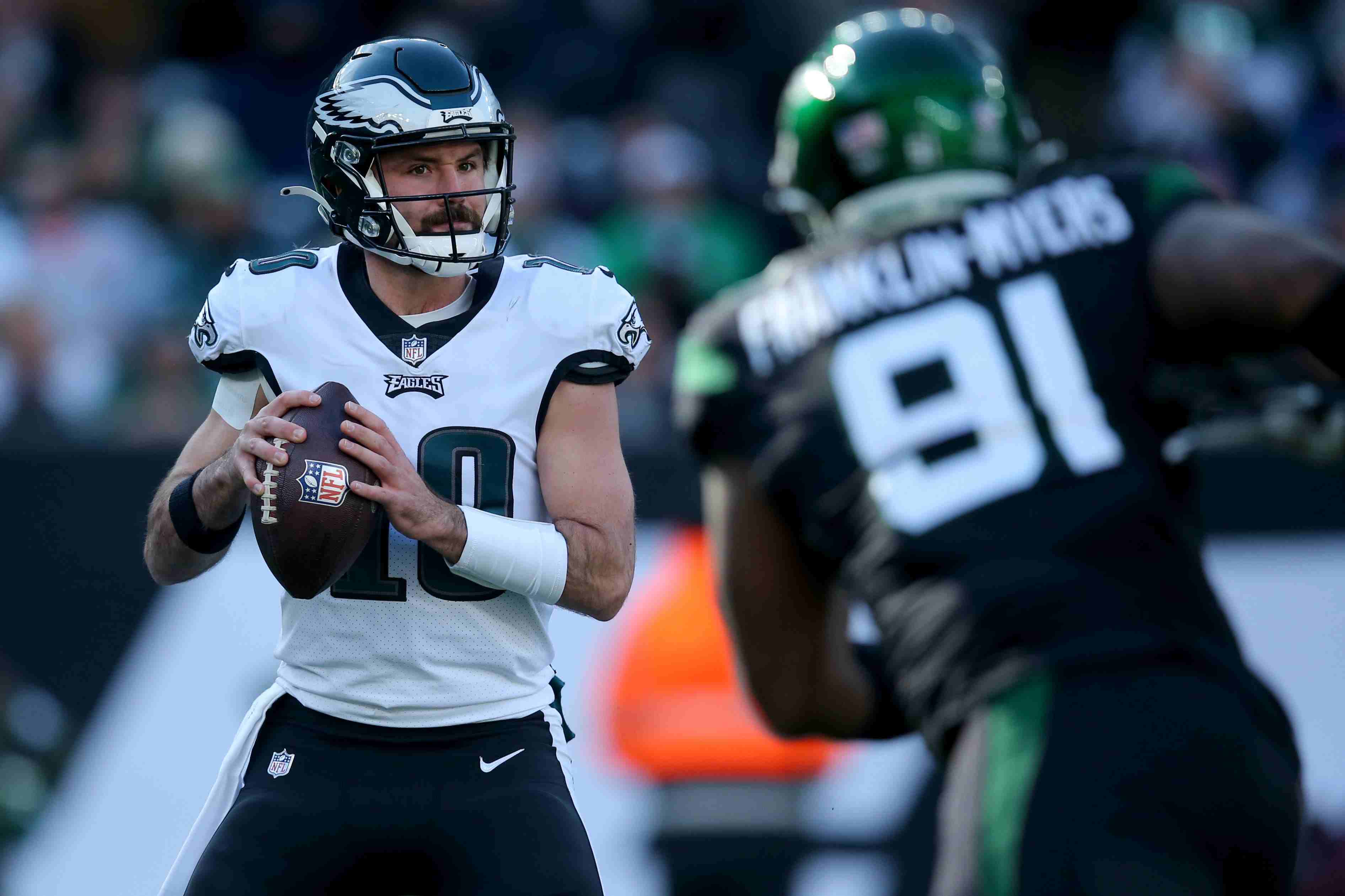 This lineup was completed by an all-pro tight end, a backup quarterback against a terrible team, and wide receiver on a new team. All-Pro tight end George Kittle put up career day on the stat sheet with 9 catches for 181 yards and 2 touchdowns, powering this winning lineup with 39 fantasy points. Paying up at tight end is smart play considering the top options like Kittle are only $5900 in salary.

Gardner Minshew got his first start for the Eagles in place of injured Jalen Hurts and delivered a win for the Eagles and 23 fantasy points for this lineup in the SuperFlex spot, which is a great return on a modest $4600 investment.

And finally, new Lions wide receiver Josh Reynolds delivered 4 catches for 69 yards in his second start for the Lions as the team picked up it first win of the season. With receiving running back D’Andre Swift out, Josh Reynolds was able to capitalize on a larger role in Week 13.