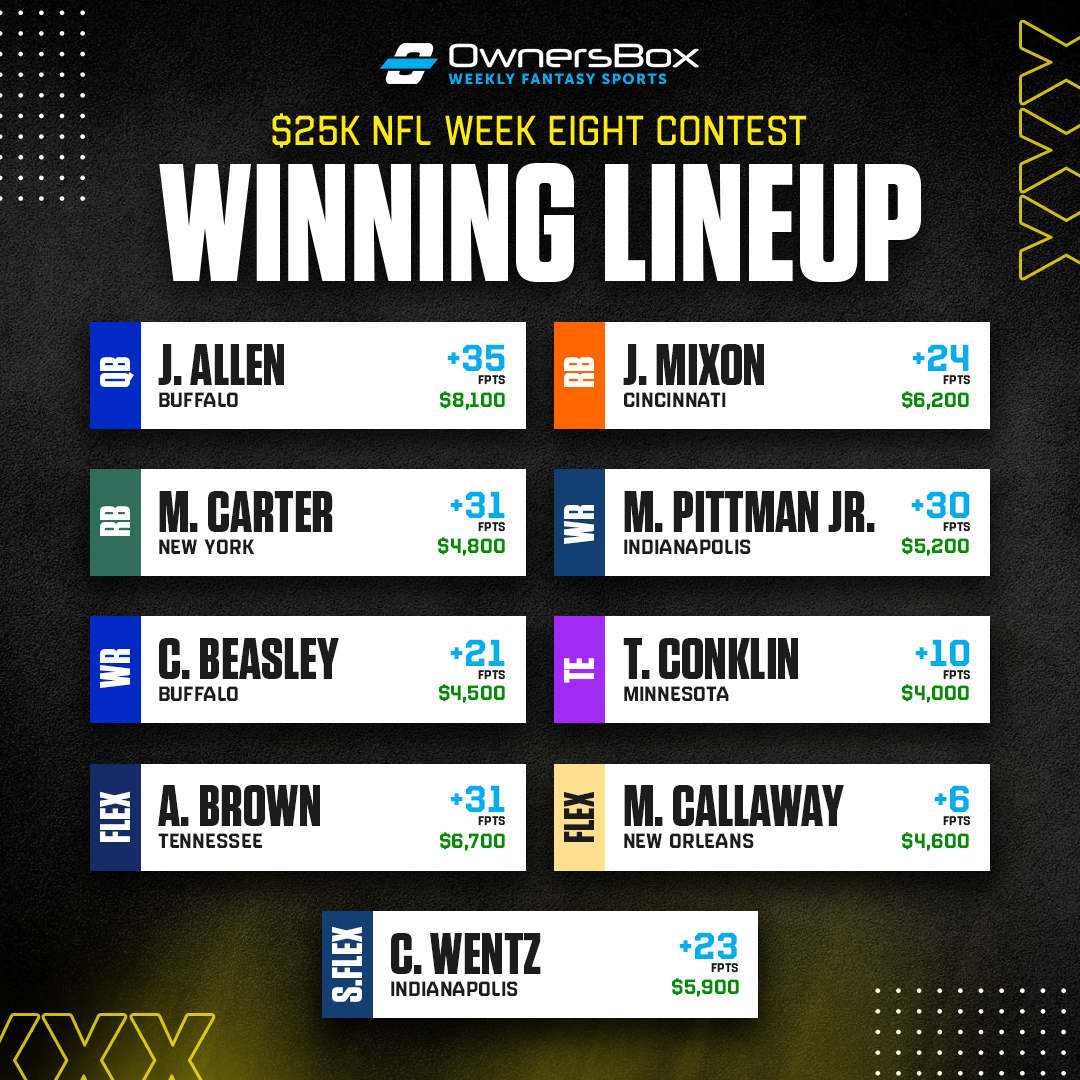 Here is the lineup that won the $4,000 grand prize winning lineup in the NFL Week 8 OwnersBox Contest! 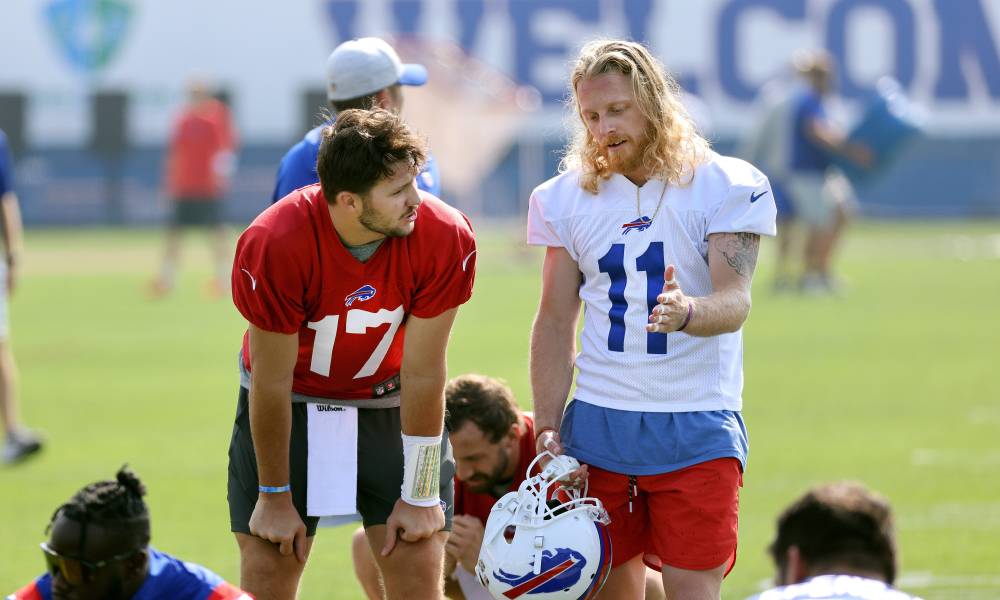 Once again, the grand prize winning lineup featured multiple QB/WR stacks, a Bills’ stack of Josh Allen and Cole Beasley and a Colts’ stack of Carson Wentz and Michael Pittman Jr. The Bills stack of Allen/Beasley found success against a below average Dolphins defense as the pair connected constantly, racking up 10 completions for over 100 yards. The Colts stack of Wentz/Pittman was able to move the ball all game through the air against division rival Tennessee Titans as the pair combined for 10 receptions, 86 yards, and 2 touchdowns.

Stacking continues to be the most efficient strategy for maximizing the upside of your lineup; if you quarterback has a great game passing, so will his receivers. With two stacks involved, the Week 8 winning lineup saw the return of the quarterback in the SuperFlex position after a one week hiatus. It is an appealing thought to save some salary and start a wide receiver in the SuperFlex position, but the best strategy is to start a quarterback at SuperFlex because they carry the highest fantasy points per salary dollar, especially with 6 points per passing touchdown. 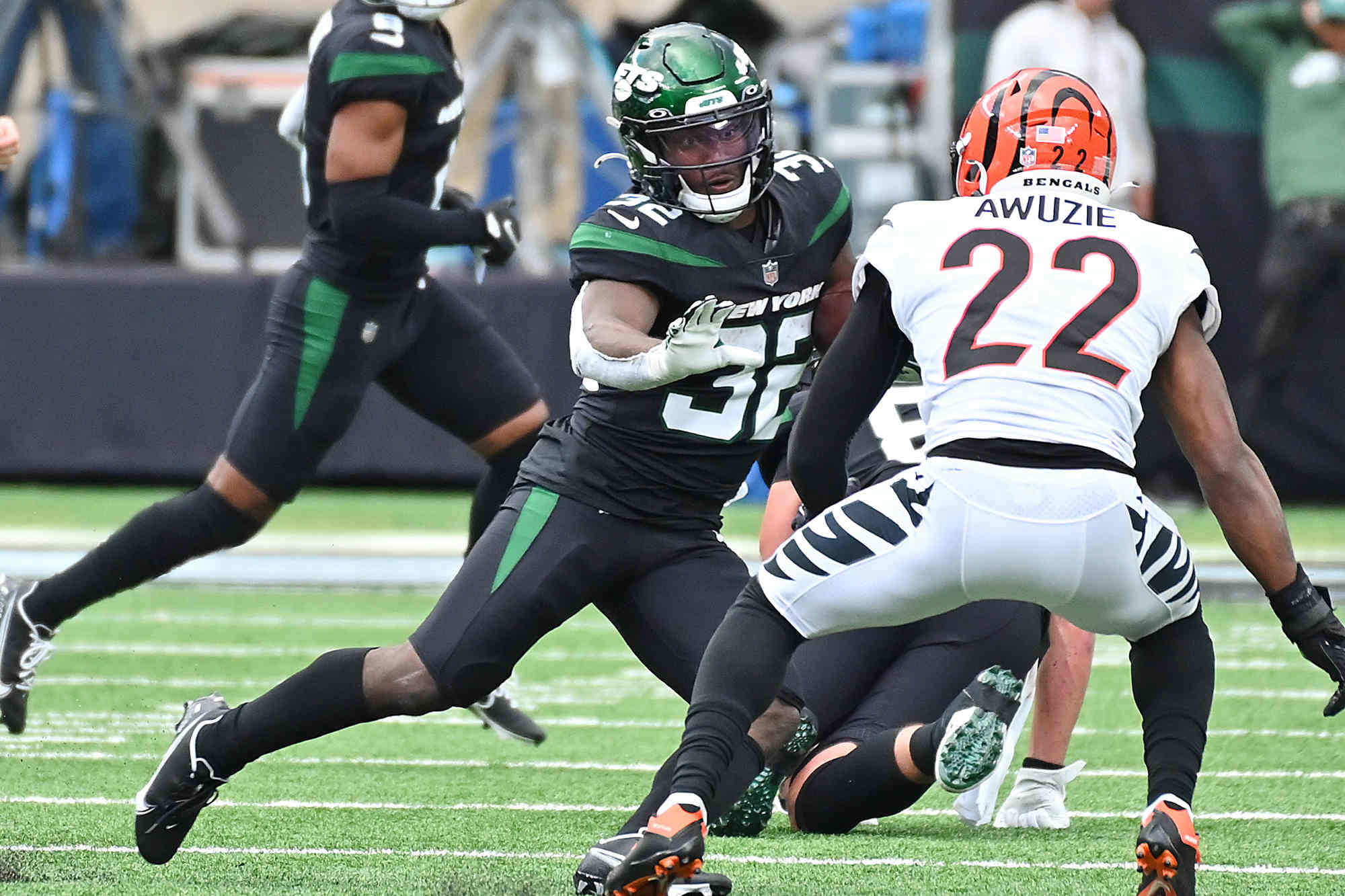 This lineup featured two running backs from the same game, Joe Mixon’s Bengals took on Michael Carter’s Jets this past Sunday. Mixon racked up 24 fantasy points with lots of YAC and 2 touchdowns, while Michael Carter accomplished 31 fantasy points on the back of 15 carries for 77 yards, 1 touchdown, and an astonishing 9 catches for 95 yards.

Moving forward, I would expect to see Michael Carter’s salary increase from $4800 as he as demonstrated that he is the lead back in the Jets’ offense that suddenly does not look anemic with Mike White at the helm. 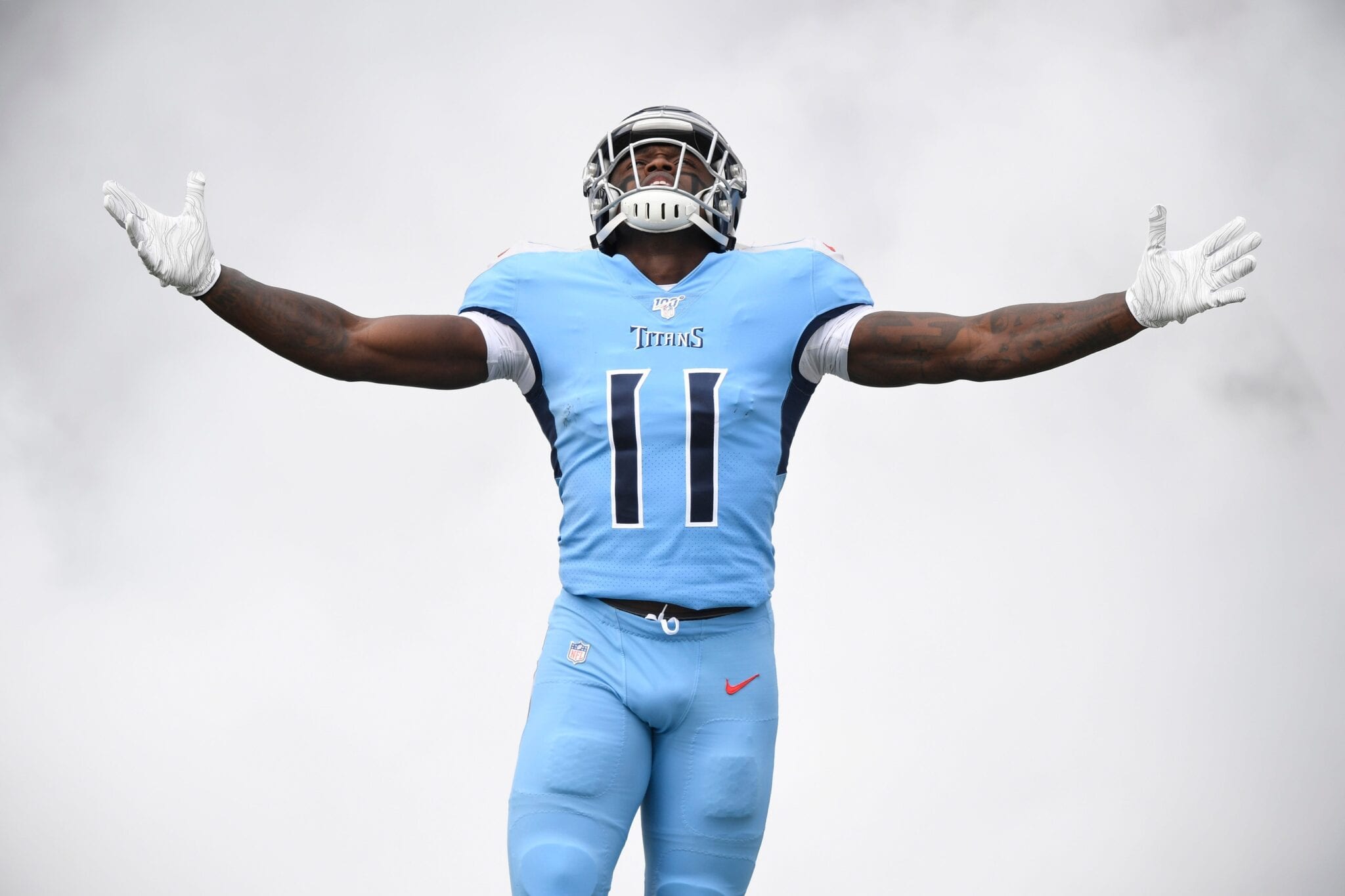 AJ Brown finally showed why he was considered one of the NFL’s best receivers heading into the 2021 season as he put up a line of 10 catches for 155 yards and a touchdown. Starting AJ Brown was a fantastic ‘comeback’ play to go along with the Colts’ stack as the game was high-scoring and this lineup was able to capitalize on the shootout with players from both sides of the game. AJ Brown ‘hitting’ vaulted this lineup to the top as he turned a salary of $6700 into a position best finish, combined with the stacks and the running back was able to provide this lineup with its over 200 point finish.

Wide receiver Marquez Callaway at $4600 and tight end Tyler Conklin at $4000 did not produce much in terms of fantasy points with 6 points and 10 points each respectfully, but that’s just okay, as we have seen each week that the grand prize winning lineup is not the optimized best possible lineup!