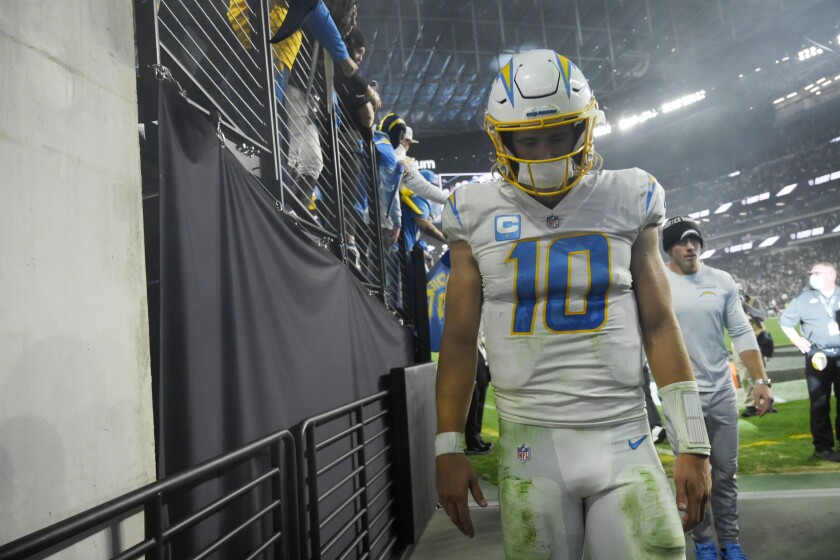 If you were watching football yesterday, the Chargers/Raiders game was easily the highlight of the day. Both teams played for their lives as playoff berths were on the line. The Sunday night matchup came down to the wire as both teams lit up the scoreboard.

The highlight of the winning lineup this week was the Chargers super stack. Between Justin Herbert, Austin Ekeler, and Mike Williams, there were 87 fantasy points scored. This means that these three players combined for over half of this user’s points. One key takeaway is that Justin Herbert was the 2nd highest rostered quarterback this week across the contest at 22.6%. Another notable takeaway here is that this user wasn’t in contention until late in the game last night as the Chargers made a historic comeback to send the game to overtime. Overall, the Chargers players fueled this user to victory.

Bang For Your Buck Players

Something that can’t be overlooked about the Week 18 winning lineup was how this user found solid value with some of their players. Trevor Lawrence, Breshad Perriman, and Chris Evans were all priced under $6,000 in Week 18. Between the three of them, they combined for 49 fantasy points.

Chris Evans and Trevor Lawrence accounted for most of those as they showed up big this week. Trevor Lawrence led his team to a historic win over the Colts, who were considered a lock to beat the Jaguars yesterday. Chris Evans, who’s seen little to no action this year on the Bengals, showed up huge for this user as he rushed for 35 yards and caught 4 passes for 24 yards and 1 touchdown. When you pay $4,000 for a running back, and he gets you 17 fantasy points, you’re going to be in a great position to win some money. Truly great work! I always advise OwnersBox users to constantly analyze the player pool for strong value players. This user did just that and ended up securing the win.

If you want to be our next big winner, enter our Wild Card Weekend contests today! 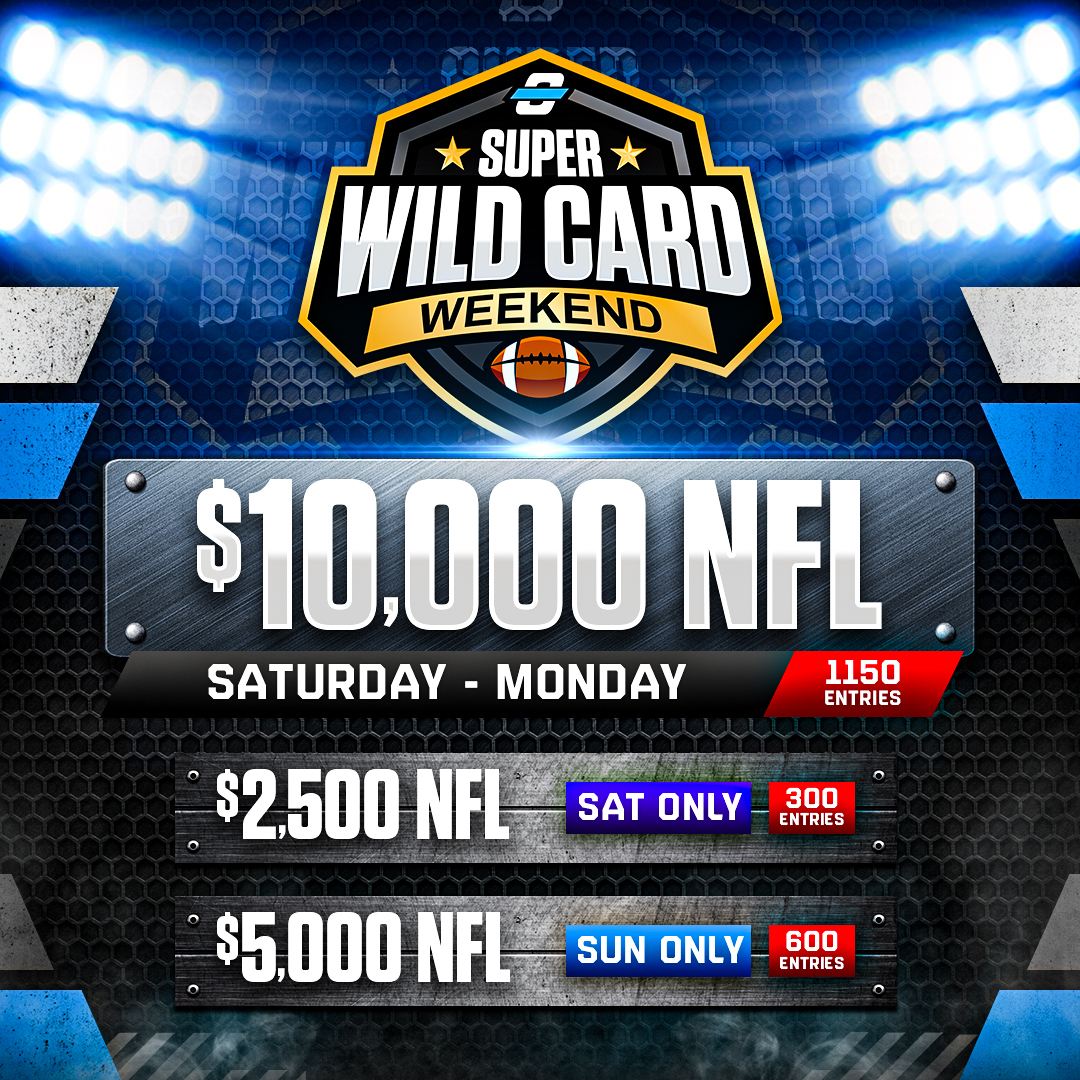 OwnersBox has launched the first ever Weekly SuperFlex Salary Cap game! Use the promo code “DREW9” for a FREE entry into any $10 NFL contest.