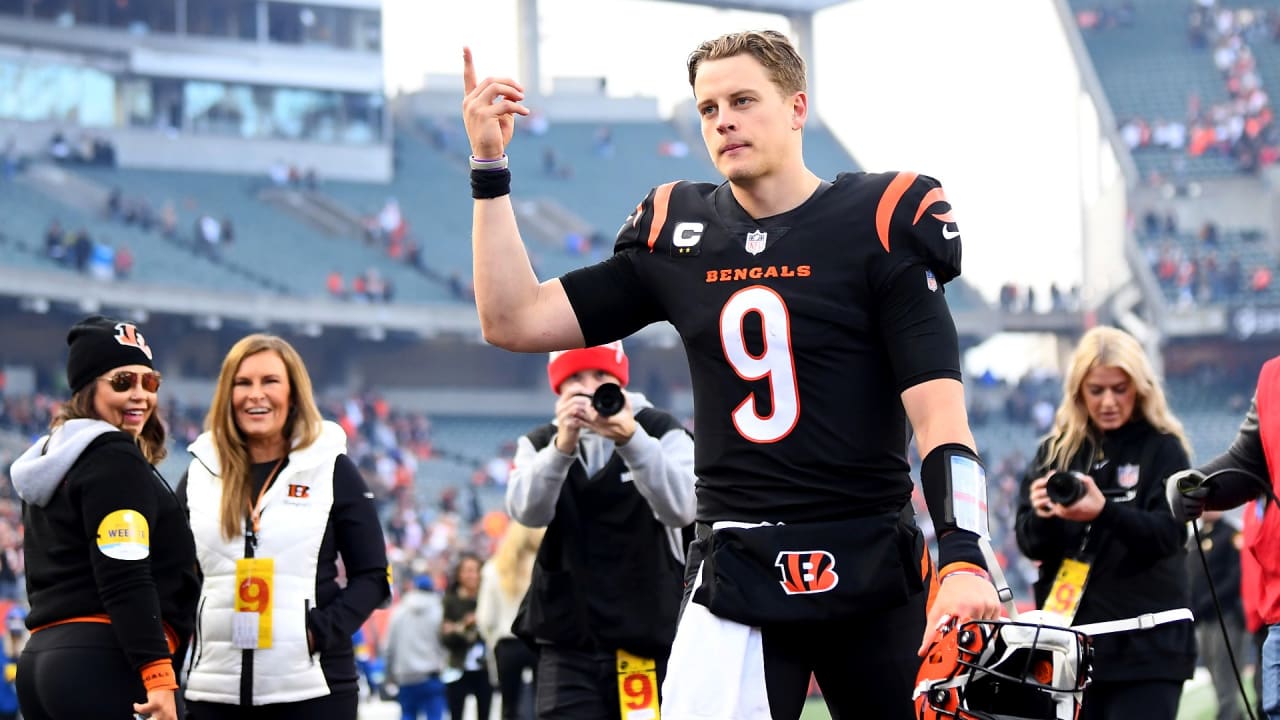 NFL Week 16 is just about in the books! Let’s take a look at our “$15k OwnersBoxing Day” Winning Lineup from the weekend. Here is a position by position breakdown of the winning lineup:

This lineup couldn’t have done a better job picking their QB/WR combos this week. Dak Prescott and Amari Cooper lead the high-powered Dallas offense with a combined 60 fantasy points! The Cowboys dominated the Washington Football Team this week. On the other side of things, this user selected Joe Burrow and Tee Higgins, who combined for a total of 91 fantasy points! This was easily a top stack across any week of the NFL this season. When your 2 quarterback/wide receiver stacks combine for over half of your lineups fantasy points, you know it was a great week!

The Day Of Backup Running Backs

This user did a fantastic job of taking advantage of the lower-priced running backs that were stepping into starting roles in Week 16. Justin Jackson had a week for the ages as he had one of the top running back performances across the board. In the absence of Austin Ekeler, Jackson really stepped up and made his case as a starter in this league, posting 32 fantasy points. Next up, this user also had Alexander Mattison. Mattison has done an incredible job in the games Dalvin Cook has missed in 2021. This week, he found the endzone again, positing 15 fantasy points. Lastly, Ronald Jones II of the Tampa Bay Buccaneers stepped into a starting role this week with Leonard Fournette out. With a price of $4,500 in Week 16, Ronald Jones was easily worth the price as he posted 15 fantasy points. A notable stat between these 3 running backs is that they were the top 3 most owned players in contests this weekend: Justin Jackson (60.6% owned), Alexander Mattison (50.2% owned), Ronald Jones II (64.9% owned). Users who picked these 3 players certainly got some bang for their buck.

Win Big On OwnersBox In Week 17

If you want to be our next big winner, enter our Week 17 contests today!