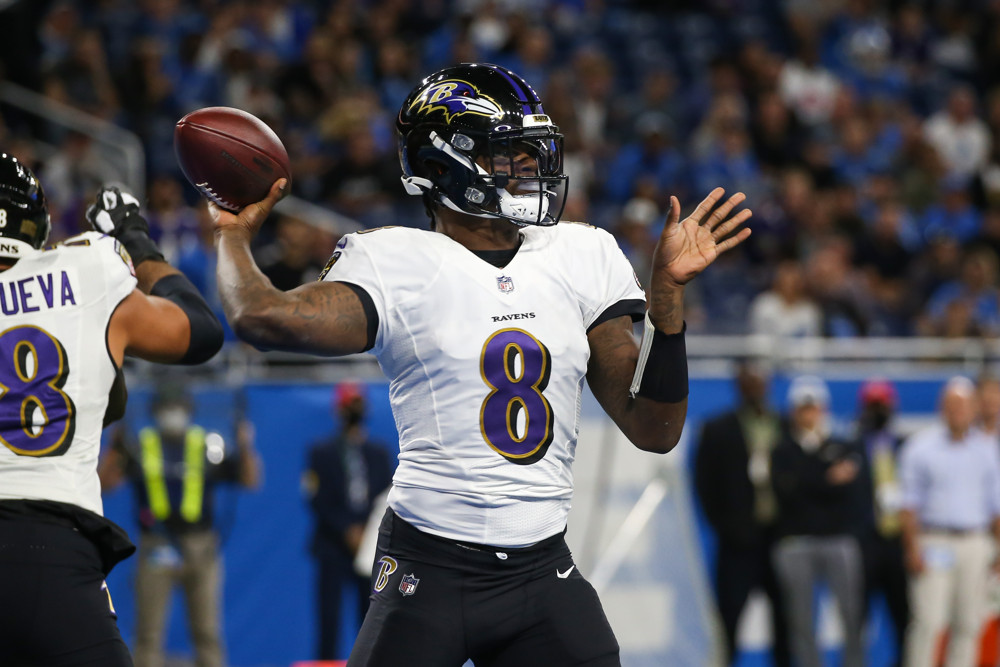 To long time fantasy football managers, the quarterback rankings and the quarterback position may feel like one of the least important to your team. At least from the perspective of the draft. They don’t typically go in the first two rounds and you can find value in the later rounds. That’s beginning to change though, especially with the rise of SuperFlex leagues.

These are the top point producers in fantasy football, Tom Brady had more fantasy points then Jonathan Taylor last season. Getting one of the top performing players at this position is one less thing you have to worry about on the waiver wire. Streaming this position requires making the right decision week in and week out on low ceiling players, it’s a gamble.

Let’s take a look at our top-35 quarterback rankings for the 2022 fantasy football season. If you’re new, be sure to subscribe to the OwnersBox YouTube channel check out our running back rankings for 2022.

Who Can Be The QB1 Overall?

We’ll start with the rushing quarterbacks, Lamar Jackson, Kyler Murray, Jalen Hurts and Trey Lance. Because of the ability these four players have with their legs they cannot be ruled out as QB1 finishers. They can rush for 600+ yards and add another 3500+ yards passing, something quarterbacks like Tom Brady, Aaron Rodgers and Kirk Cousins cannot.

There are three other quarterbacks I see having a chance to finish as the #1 overall quarterback in fantasy this season. Those players are Justin Herbert, Patrick Mahomes and Russell Wilson. Each of these guys are incredibly explosive passers but also will pitch in 300+ yards rushing. This blend gives them enough upside to be the best at the position in 2022.